You are using an outdated browser. Please upgrade your browser to improve your experience.
by Christine Chan
July 2, 2015 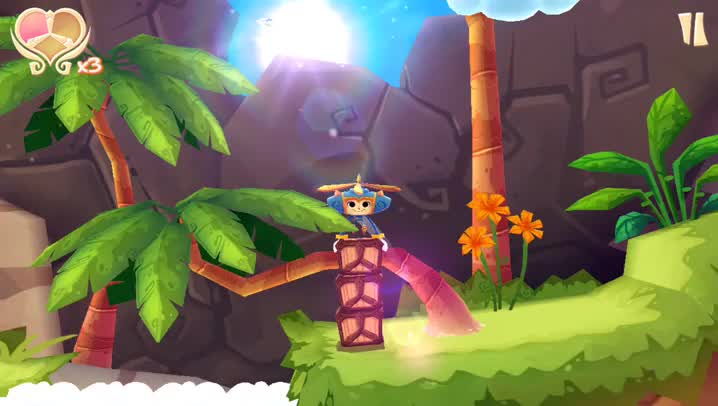 Heroki ($7.99) by SEGA and Picomy is a gorgeous new premium platformer action adventure game. If you’re a fan of challenging platformers, then you’re going to love this new title.

I grew up in the late ’80s and early ’90s, so when it comes to Sega and platformers, it was pretty much all I did. One of my favorite games were the Sonic titles, so I was a bit disappointed when I tried out Sonic Runners, since it was just another one of those freemium games. However, I was intrigued when I first heard that Sega was releasing a new premium title game. I became excited, because in a world that seems to have been taken over by freemium, a premium title was just what I needed. And even though it’s priced higher than most other games, I can say that it’s well worth it.

The visuals in Heroki are unquestionably gorgeous. The 3-D rendered world is stunning, colorful, and filled with an incredible amount of detail. Given that the game took five years to make, this should be no surprise. The game runs at about 60 frames-per-second, so everything is buttery smooth on my iPhone 6, and it just looks and feels like a console quality game overall. The characters all have their own unique appearances and personalities, which just add charm to the title. The music is soothing, yet quirky, and the sound effects are a joy to hear.

In the first launch of Heroki, players are automatically thrown into the game world, with a brief tutorial to go through that shows you the ropes of the game. After you’re just starting to get the hang of things, the evil Dr. N Forchin and Vapor show up and steal the Emerix, the powerful amulet that keeps balance in the world of Levantia. Heroki decides that he will set out to save Levantia from these dark forces. Then you will see the title screen and play the game as it was intended to be.

While the goal of Heroki is to save Levantia, you’re going to have to do that by clearing one level at a time, and there are four lush areas to fly through. Each stage will have five pieces of a collectible that you should obtain for power-ups later on, and the endpoint is marked by a magic portal that you fly through in order to advance to the next level. Along the way, there are enemy creatures (including bosses) that you’ll have to knock out with boxes, items, and other abilities once they’re unlocked, as well as coins that you can collect to spend on items and upgrades in the shop. It’s also wise to explore everything, including hugging the walls, so you can discover secret areas that may also have extra goodies (like treasure chests) or a collectible piece you need. There are even puzzles that you will need to solve in order to move on as well, so the game is a nice mix of everything in a gorgeous package. 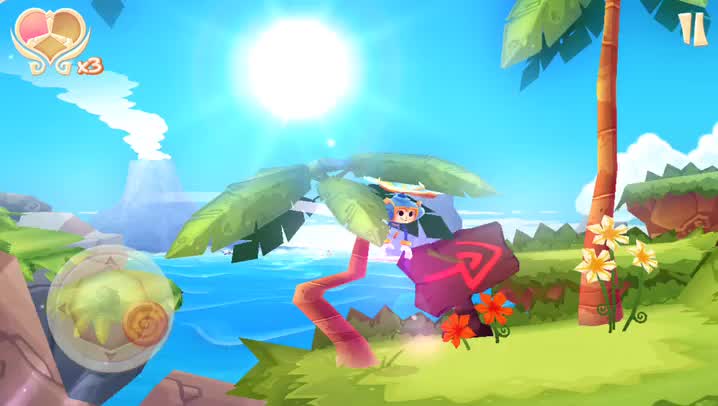 The controls in the game are simple and intuitive, since they are made for touch screens. By default, you will “pull” on Heroki to make him fly or walk around, but there are alternative options including push or a virtual joystick. I personally prefer the joystick since it won’t have my fingers obstructing my view of the screen, but the sensitivity for it is a bit higher than I’d like. Heroki can also do a free-fall drop when you tap underneath him, as well as stopping mid-fall by tapping above him. You can pick up items, such as boxes, by tapping on them, and then launch them slingshot-style by dragging your finger across them (similar to Angry Birds). As you get new skills later on in the game, the game will give you directions on how to use or activate them.

It’s important to time your flight and be accurate with it as well, since you are on a limited amount of health. A heart in the upper left corner will be split up into three pieces, and if you get hit by an enemy or touch a hazard in the world, then you lose one. If you run out of heart pieces, then you lose a life. But like classic Mario games, you’ll have some backup lives available, but it is game over if those run out. You also get a score on each level, which is determined by how well you do. There is full Game Center support for both leaderboards and achievements, so there is a good amount of replay value to be found here.

I’m still early on in Heroki, because the game itself is fairly challenging. It may look like a kid’s game, but there is a lot of skill involved if you want to get far, and enough content to keep you busy for hours. I love the ravishing, console-quality graphics, the music, and the intuitive touch-screen controls that give players plenty of options. I’ve been looking forward to Heroki for a while now, and I’m glad it’s finally here, showing that there is still a demand for high quality, premium games from publishers.

I highly recommend checking out Heroki if you are in the mood for a fun and challenging action adventure platforming game. You can find Heroki on the App Store as a universal download for $7.99. 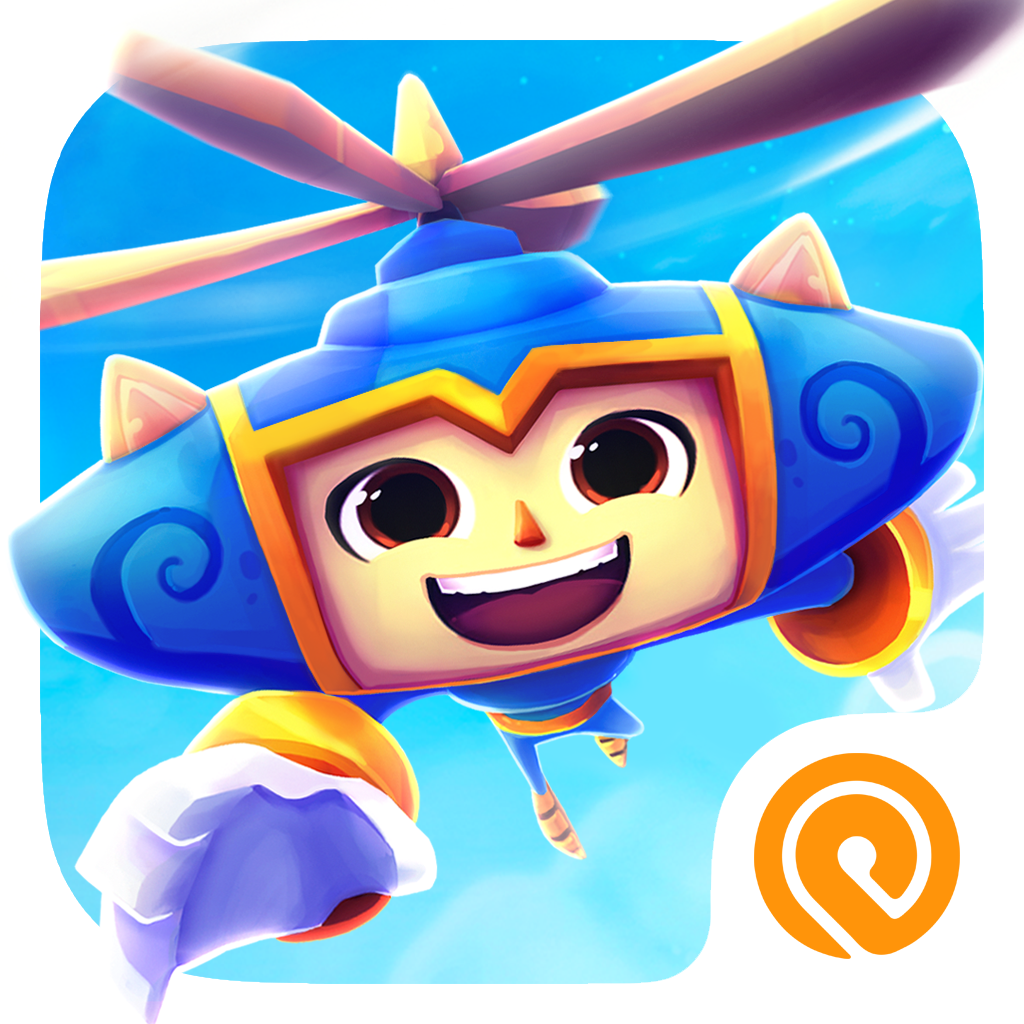 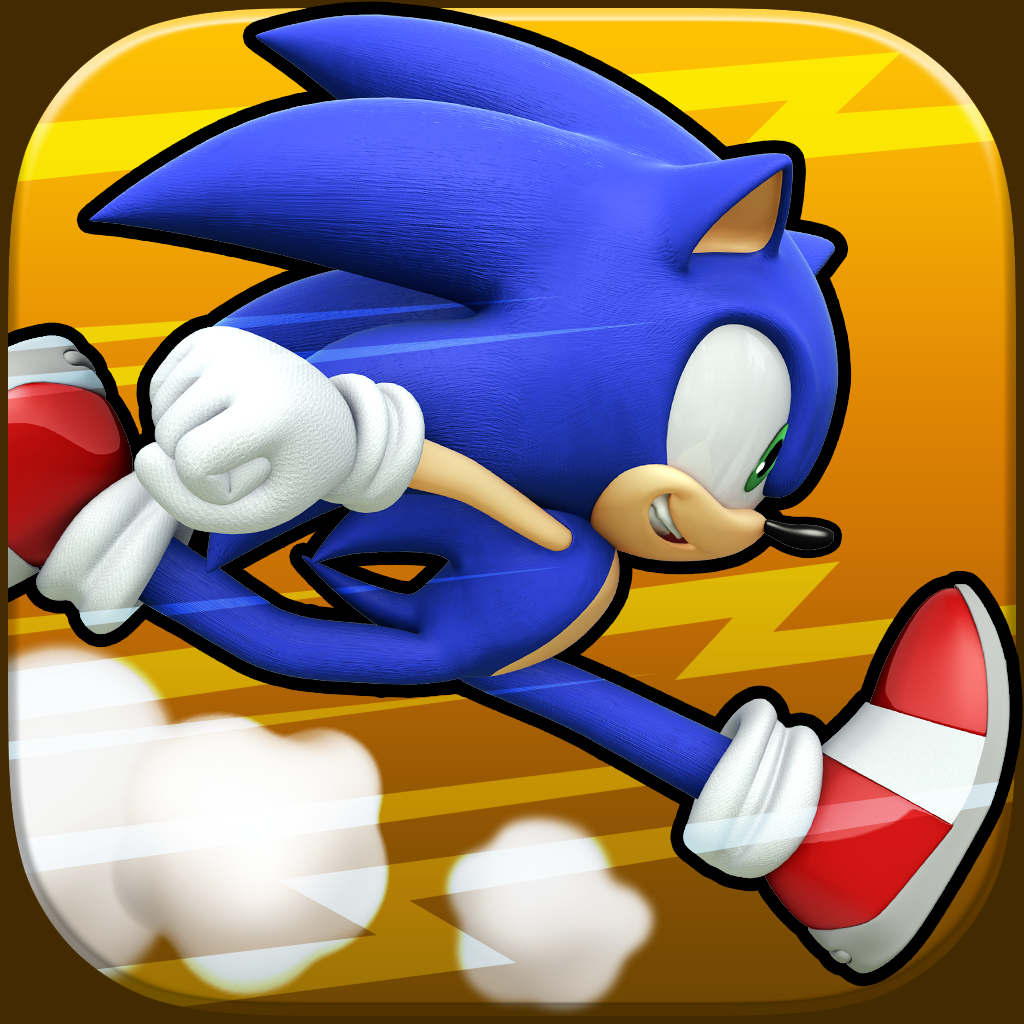 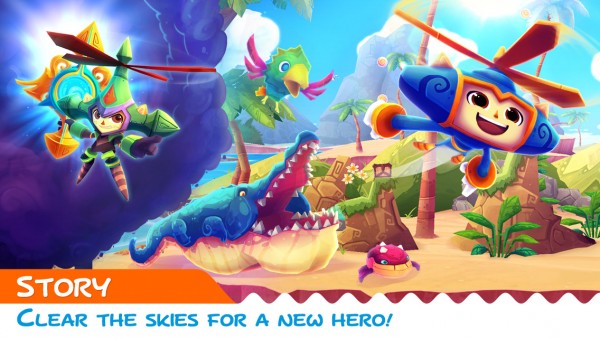 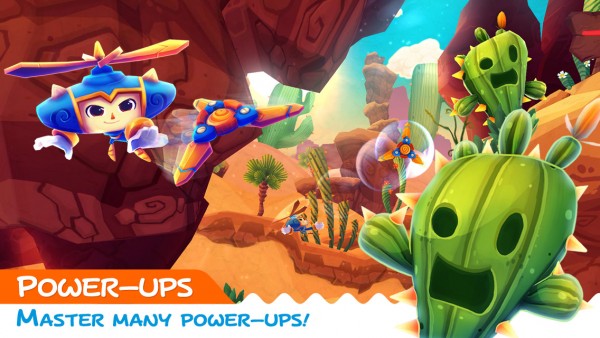 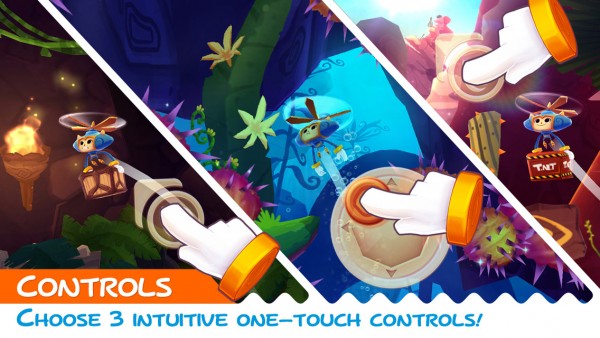 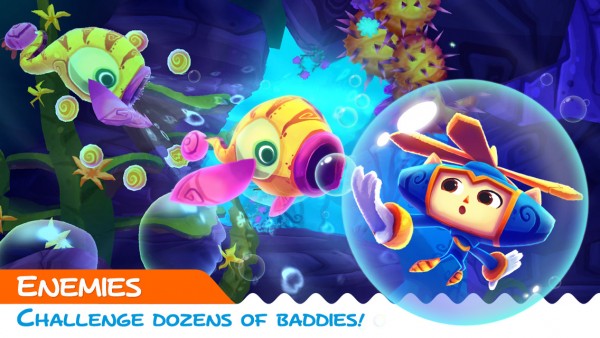 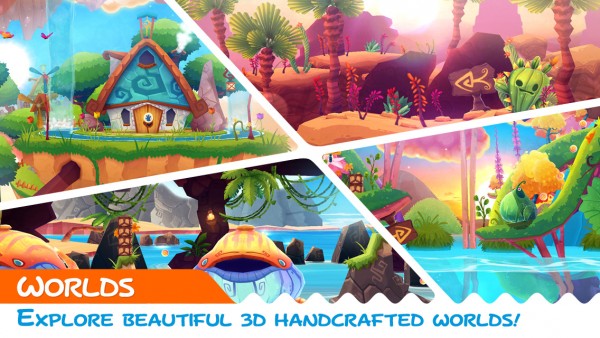 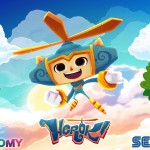