You are using an outdated browser. Please upgrade your browser to improve your experience.
by Christine Chan
October 30, 2015 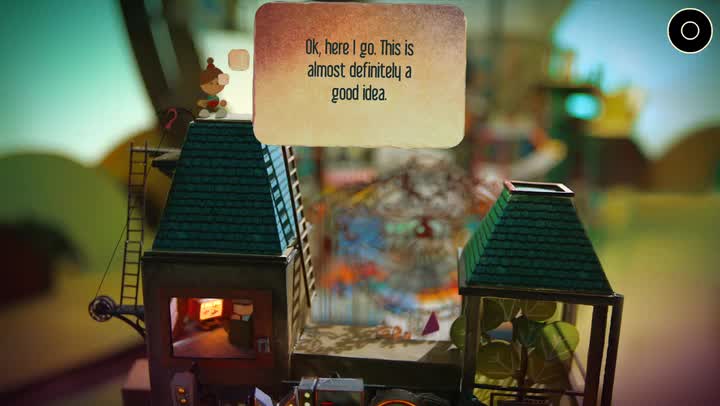 Lumino City ($4.99) by State of Play Games is a gorgeous puzzle adventure game that has been crafted entirely by the hands of the developers. When I say crafted, I mean literally — the graphics in the game were made by hand from paper, cardboard, miniature lights, and motors. Lumino City is a puzzle adventure that is unlike anything you’ve played or experienced before.

I’ve gone through hundreds of games on the App Store through the years, and while I’ve seen some beautiful graphics in many of them, nothing has stood out to me in terms of originality and creativity. That is, until I first heard of Lumino City several months ago, and I knew that this was something special. And since I am always up for a good puzzle adventure game, I had to give Lumino City a try when it came out. And let me say that it does not disappoint. 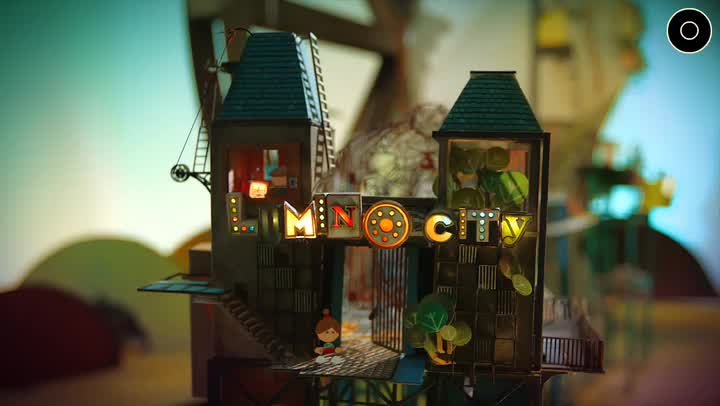 As I mentioned already, the graphics in Lumino City are stunning. A big reason behind this is the fact that everything that you see in the game was created by hand out of real-world materials. The entire game is based off of a real life model city that the developers created from scratch, and the results have paid off. The colors are lush, rich, and vibrant, and everything is textured and detailed. All animations are smooth and fluid, and the whimsical soundtrack in the background is just a delight to listen to.

In the game, players discover the story of Lumi and her grandfather, who is the caretaker of Lumino City itself. However, in the beginning of the game, you find out that the grandfather has been kidnapped and it is up to Lumi to explore the city and find out what happened to her grandfather. In order to do this, players take control of Lumi and must help her solve realistic puzzles in the city, all of which are connected and intertwined seamlessly together. Once you figure out on puzzle, you will be able to move on with the story but then come across another one that needs to be solved before you can progress. It’s a streamlined process and the story that goes along with it is excellent. The developers promise an estimated eight to 10 hours of gameplay, so the content is well worth the price tag. 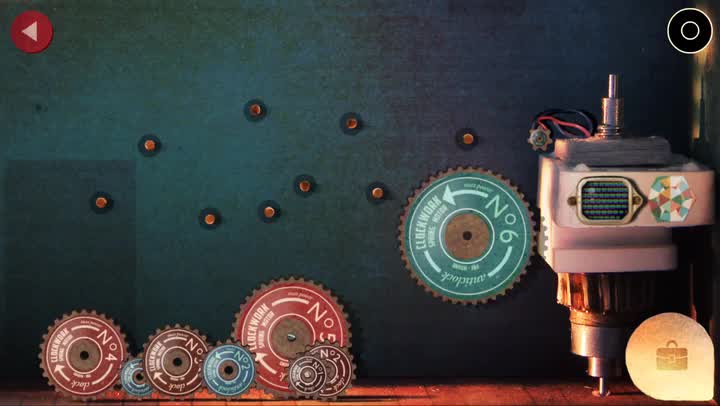 Controls in Lumino City are simple and intuitive. If you have played any point-and-click adventure game before, then you will be familiar with how things work in Lumino City. To move, just tap on where you want Lumi to go. If any object in the game world can be interacted with, it will be tappable, and Lumi will go towards it automatically. You’ll come across many items in the game that can be used to solve puzzles later on, all of which can be stored in your backpack. To access the bag, just tap on Lumi and you can see what is in your inventory. Just drag specific items onto other interactive elements to make use of them. The variety of puzzles that you come across in the game are far and wide, and they range from simple to maddening, but they are all intricate and connected to each other in some way or form.

As if the game’s attractive design was not enough, Lumino City also has Game Center integration for achievements, so there is a lot to strive for in the game. Given the amount of content and numerous achievements (a total of 36), this game is well worth the price tag.

I’m still fairly early on in Lumino City, but I have been thoroughly enjoying it so far. The game is one of the most beautiful I’ve seen, the music is outstanding, controls are simple to learn, the puzzles are terrific, and the story is rather captivating and immersive. This is a puzzle adventure that is worth every penny and highly recommended if you are a fan of the genre.

Lumino City is a universal download for your iPhone and iPad for just $4.99. 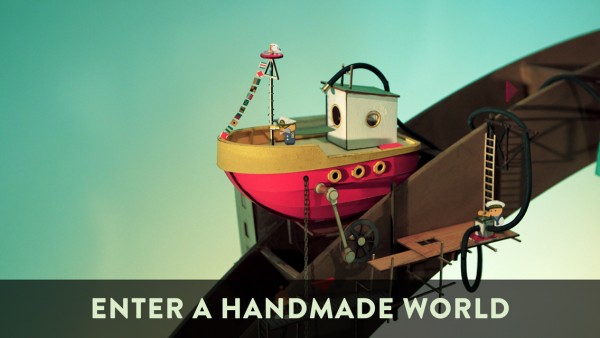 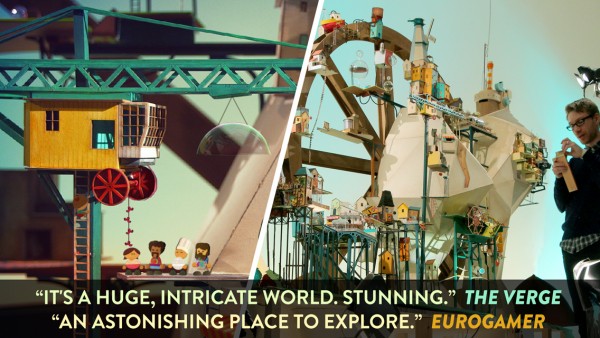 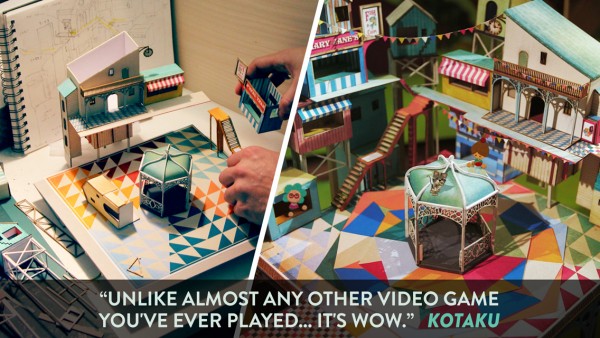 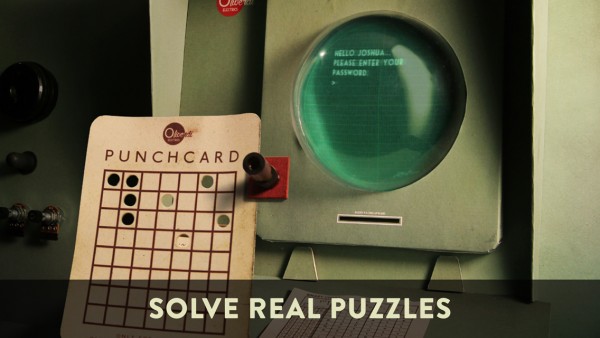 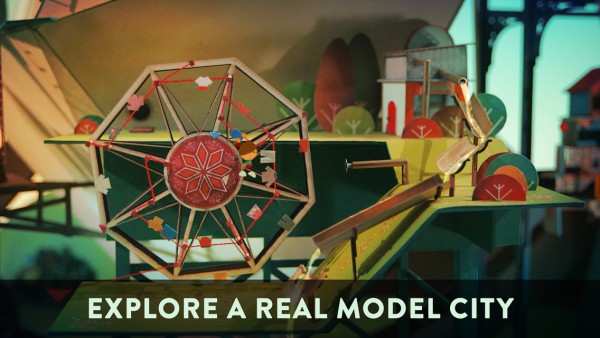 Leonardo’s Cat will bring family fun in an invention puzzler
Nothing found :(
Try something else