You are using an outdated browser. Please upgrade your browser to improve your experience.
by Christine Chan
October 15, 2015 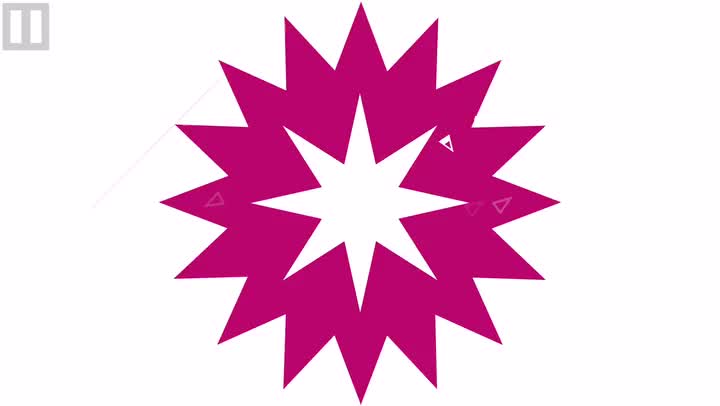 Mindfork ($0.99) by Zaubug is a music-based arcade game that tests your reflexes. If you enjoyed games like Pivvot and Duet Game, then you are bound to like what Mindfork has to offer.

Over the years, I’ve come across many games for my iOS devices, ranging from simple puzzles to lengthy RPG adventures. However, one of my favorite types of mobile games to play are the reflex arcade games, because these are those titles that I can pick up and play in short bursts throughout the day. It’s been a while since I’ve come across one of these titles lately though, so naturally, when I saw Mindfork on the App Store last night, I had to give it a try for myself. 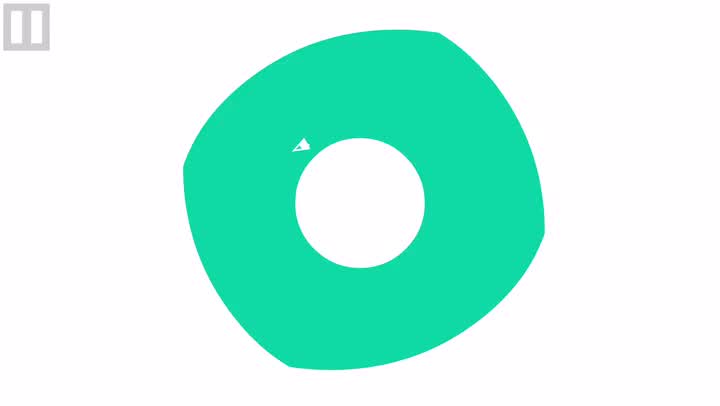 Mindfork sports a clean design that oozes with minimalism. The flat aesthetic fits in well with the modernized iOS appearance and the use of vibrant colors with white looks gorgeous. Naturally, since the game has a lot of white in it, I would say that it looks slightly better with a device that has a white front on it, but I digress. Animations are insanely smooth and fluid as you play, and the ambient soundtrack is upbeat and immersive. In fact, you’ll find yourself playing to the rhythm of the music often, so this is one of those games you should get your good earbuds on for.

Like other arcade games, Mindfork is level-based, so you have to survive the current stage before moving on to the next one. Fortunately, even though there is a seamless transition from level-to-level in the game, you can continue from where you last left off from the level selection screen. The objective is pretty straightforward: avoid the walls and stay alive. At the moment, the game seems to only have 21 levels to go through, but there are some objectives that you can try to accomplish as well, which are easier said than done. The developer also promises more content coming soon, so there is something to look forward to.

The controls in Mindfork are simple and intuitive, since it uses a two-button control scheme that anyone can pick up and master in a few minutes. Touch the left side of the screen to turn the arrow left, and the right side to turn right. Since the arrow will be constantly moving forward, it’s your job to make sure it steers clear of the white walls. If you crash, you just try again, but going near the walls will refill your defenses until it is full, so make sure to keep your armor up. 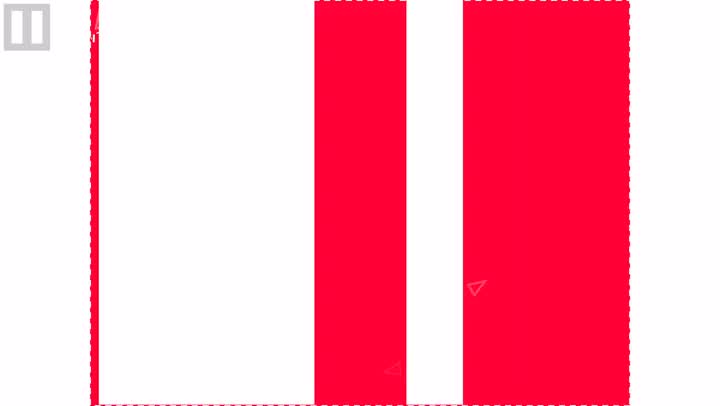 Of course, the game starts off pretty slow and easy, but things will begin speeding up as the environment is constantly shifting and evolving to the music. Since you never know how it will change, sometimes it can definitely take you by surprise. As I mentioned earlier, the game may not seem like it has a lot of levels, but the developers have some hidden easter eggs that you can try to find, as well as some objectives to clear, so replay value is decent for the time being.

I’ve only recently started Mindfork since I downloaded it last night, but so far I am enjoying it a lot. I always welcome arcade games that are a true testament of skill and reflexes, and Mindfork is just that. Plus, the sleek design and music is worth the price of admission. This is going to be one of those games I keep on my device for the times I just need to kick back and relax.

If you are a fan of reflex arcade games, then I recommend giving this one a try. Mindfork is available on the App Store as a universal download for $0.99. 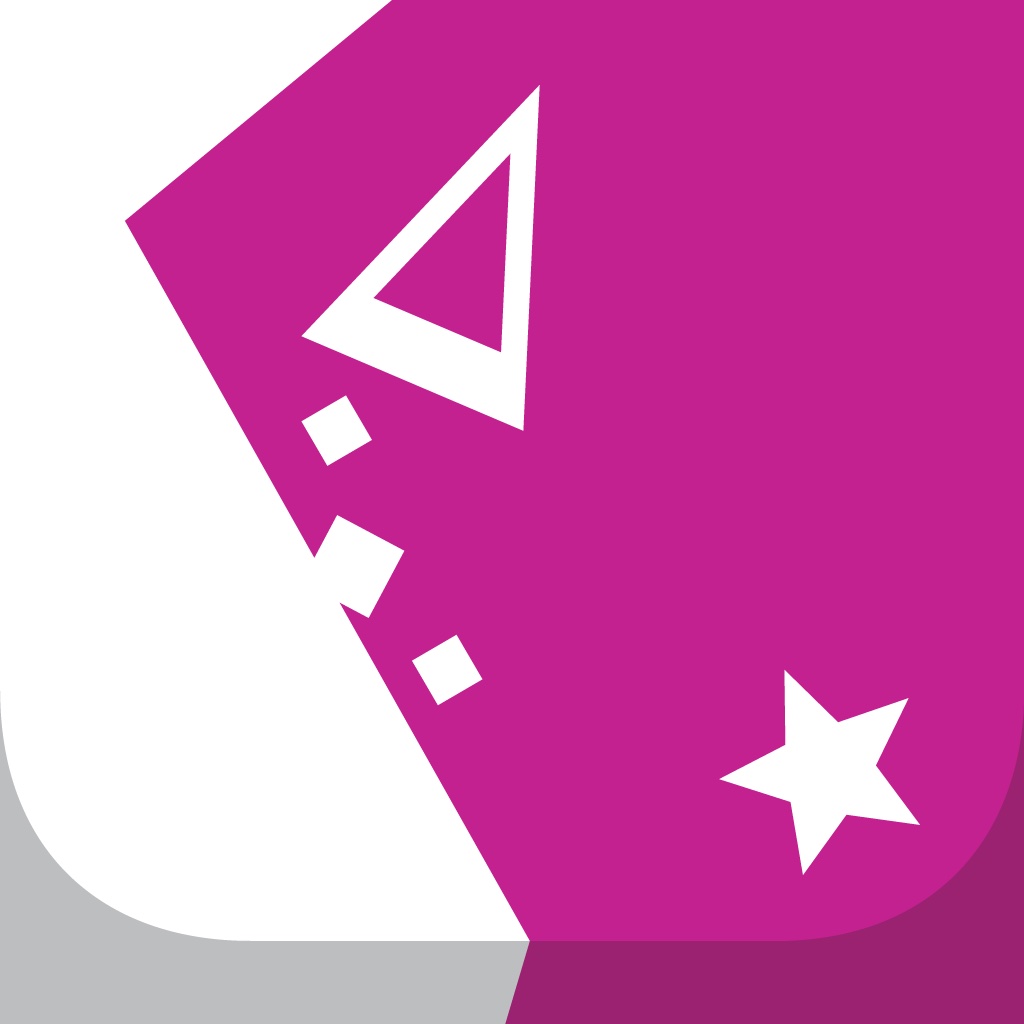 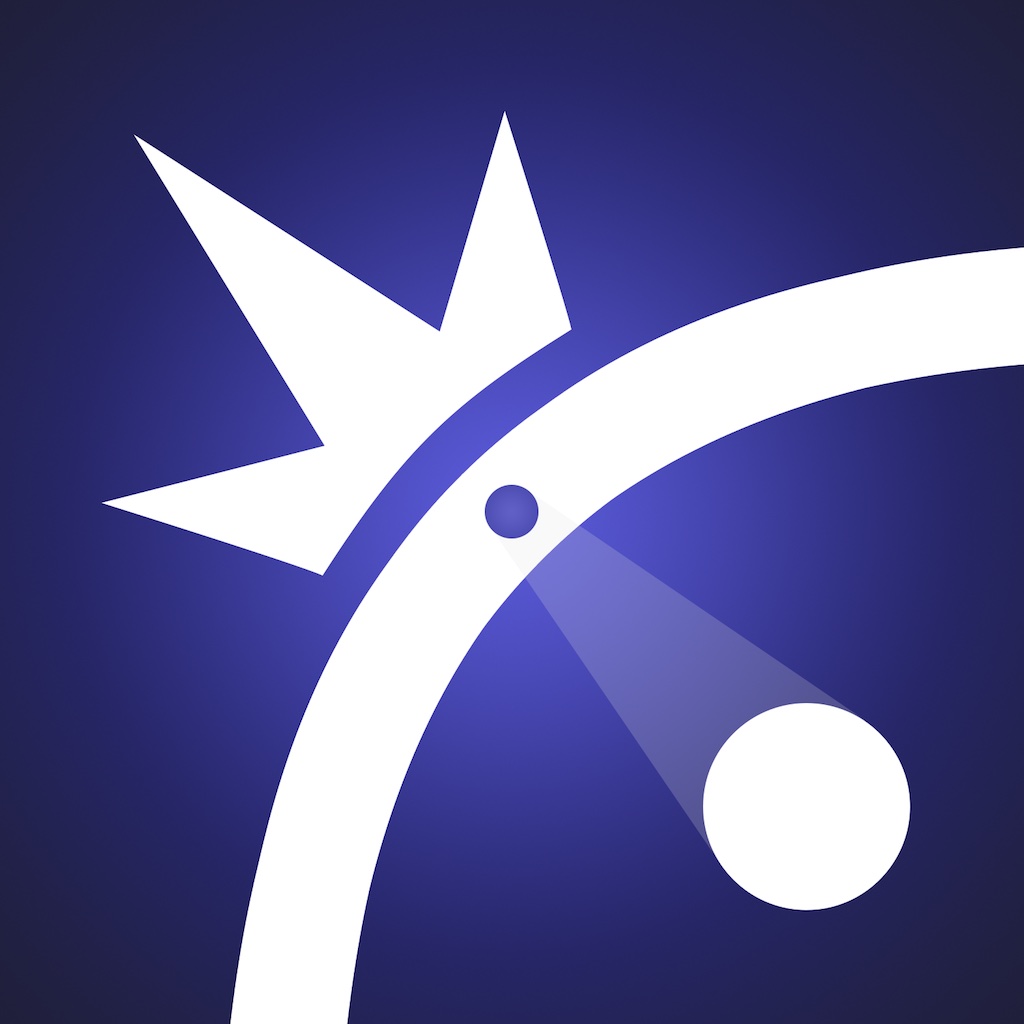 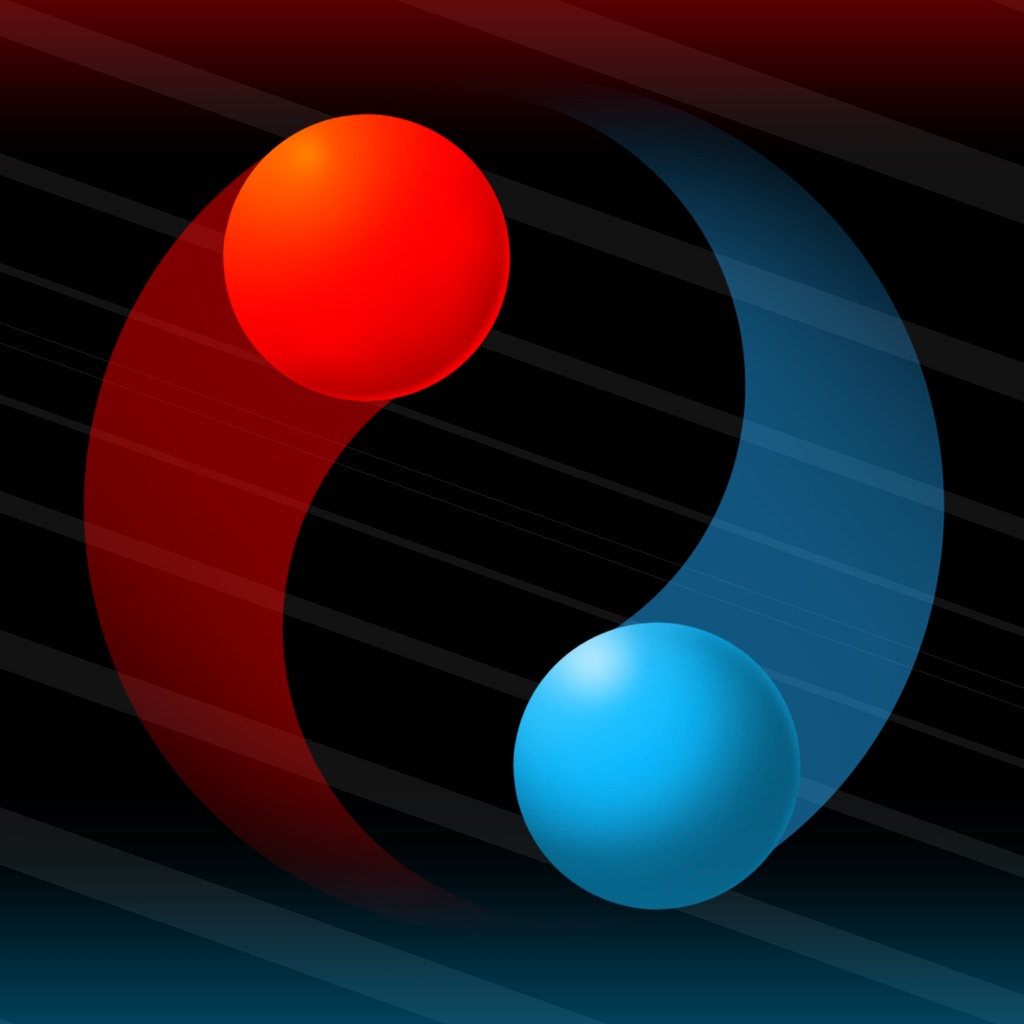 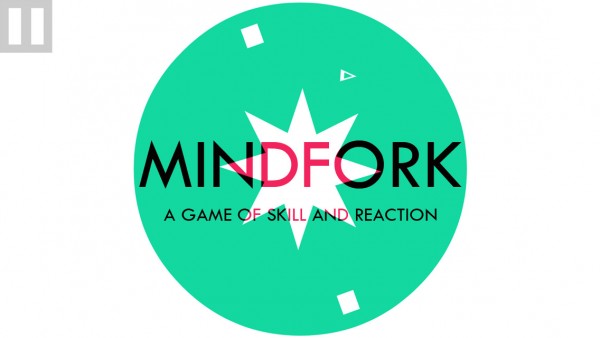 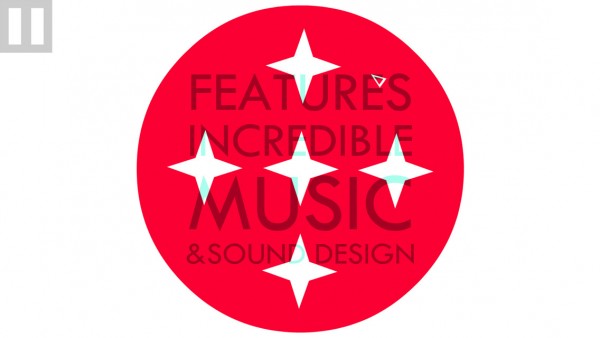 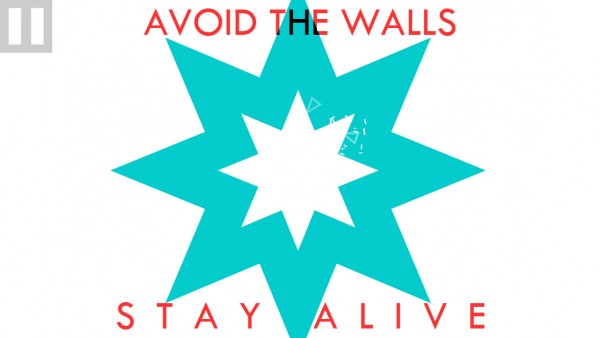 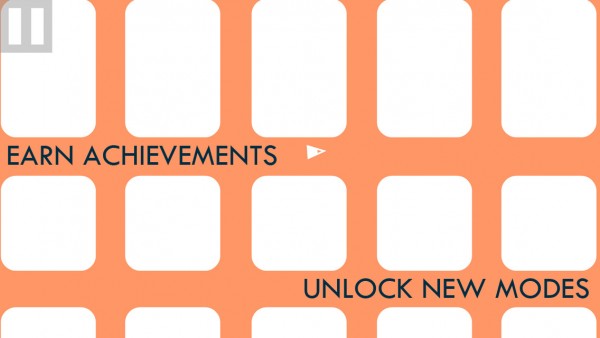 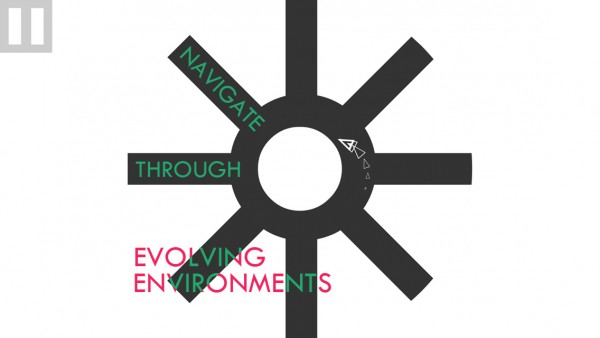