You are using an outdated browser. Please upgrade your browser to improve your experience.
by Christine Chan
June 30, 2016 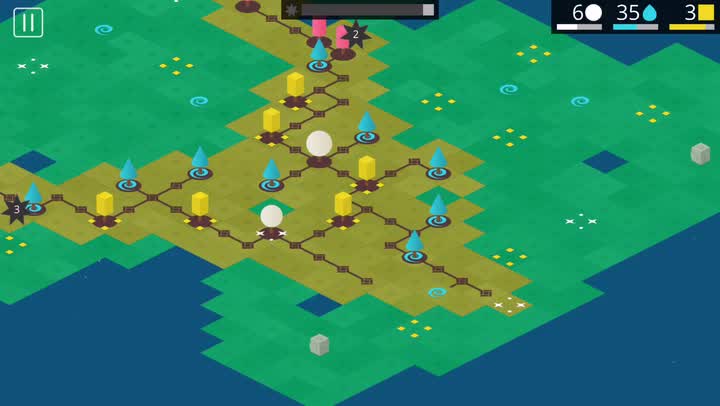 Nanuleu ($2.99) by Selva Interactive is a minimalistic strategy game that showcases the never-ending war between ancient magical trees and the dark forces that try to consume them. If you enjoyed games like Rymdkapsel, then you will enjoy Nanuleu.

Even though I don’t think I’m particularly great at strategy games as a whole, I definitely will try my hand at them because hey, playing games is supposed to be fun, right? When Rymdkapsel first came out, it was all the rage among the iOS gaming community, and I dove in to it anyway. I thoroughly enjoyed it, despite not being so great compared to other folks. So when I heard of Nanuleu, I was intrigued since it reminded me of Rymdkapsel, and hey, I dig the whole isometric projection art style. Needless to say, Nanuleu doesn’t disappoint, especially if you’re into the strategic tower-defense type of game. 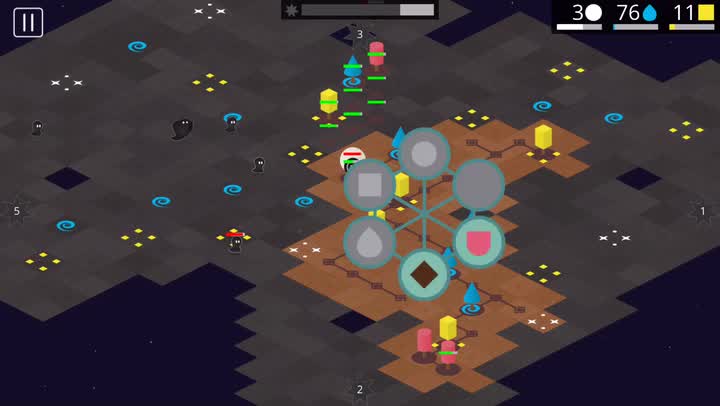 Visually, Nanuleu is gorgeous and impressive if you’re into the minimalist isometric style. Nanuleu is similar to Rymdkapsel, in the fact that most of the game is flat but appears at an angle, giving off a 2.5-D perspective. The colors in Nanuleu are bright and vibrant, with different colors and shapes to represent all of the unique trees that serve a different purpose, and the hues change to indicate your progress. The dark invaders have their own distinctive appearances and abilities, so they keep things fresh and interesting as you play. Animations are smooth and fluid as you expand your land, plant and grow trees, and defend the harmony of nature. There is also a soothing, atmospheric soundtrack in the background that is a pleasure to listen to, so I recommend playing the game with a good pair of headphones to truly immerse yourself in the experience. Overall, the developers did a great job with the game in terms of visual and audio.

Nanuleu has three game modes: Apprentice, Warrior, and Sage, though the last one must be unlocked by proving yourself as a Warrior first. These modes also represent the game’s difficulty levels, and each time you play, the map is procedurally generated, so you never get the same thing twice. Despite the three different modes, the main objective of the game remains the same: expand the land and repel the dark forces with the power of ancient, magical trees. While it may sound simple enough, you have to manage resources, plant your defenses in the correct spots, and make sure no enemies get through. In short, Nanuleu is a strategic tower-defense like game.

The controls in the game are simple enough for anyone to understand. At the beginning of a game, you start out with one Life Tree. In order to expand the land that the Life Tree can control, you have to extend the roots. To do this, just tap on the adjacent ground squares and a circular popup menu appears with different types of trees that you can plant, but to get anywhere, you need roots first, which are the brown diamond. The roots will expand the land one square forward and two on the side. 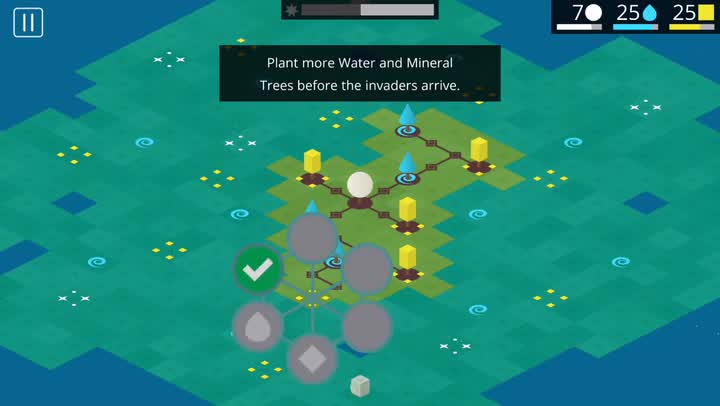 You’ll also see squares with yellow dots, blue swirls, and white stars. When you reach these particular squares, you can plant the appropriate tree (yellow is Mineral, blue is Water, and white is Life) on it as long as you have the necessary amount of resources, which is shown in the top right corner. As you plant more mineral and water trees, your resource supply fills up faster, allowing you to plant more trees at a quicker pace. Eventually, invaders will start to come in, and you’ll have to defend yourself. You’ll be able to plant pink Defender trees on any part of the land that you control, and these defenders will attack any enemies that are within range. As you awaken more Life trees, you’ll also gain access to stronger trees, such as War trees (sends out your own warriors to attack). The Life trees can also plant more seeds for mineral and water trees, and it also sends out a blast that can kill any nearby invaders instantly.

When the invaders begin to encroach on your territory, the land you control will recede back until you eliminate the threat. If they end up taking out your trees, you’ll have to replant them as well, which means wasted resources. The good thing about Nanuleu is the fact that you’ll get a visual warning of what direction the invaders are coming in from, so you can prepare for the waves well ahead of time.

The round ends once you fend off all invaders or if they have breached your defenses and got to the central Life Tree. At the end of the game, you’re awarded points based on your performance, which are tallied up for a total score. Each mode has three objectives: defeat the invaders, protect the four altars (the white cubes), and defeat win in less than 20 minutes. The more objectives you meet, the more points you get.

I only started with the game this morning, but be warned — each game you play will last quite a while. My first game in the Apprentice mode took about 20 minutes, so this is a pretty lengthy game that will provide you with a lot of entertainment. But it is definitely not something you can just play and complete in line, though you can pause the game and come back to it later. The graphics are beautiful, the music is tranquil, and the gameplay is challenging enough for everyone to enjoy. This is definitely a game that you’ll keep wanting to come back to time and time again.

I highly recommend giving Nanuleu a try, especially if you like strategic tower-defense style games. Nanuleu is available on the App Store as a universal app for your iPhone and iPad for just $2.99. There are no in-app purchases. 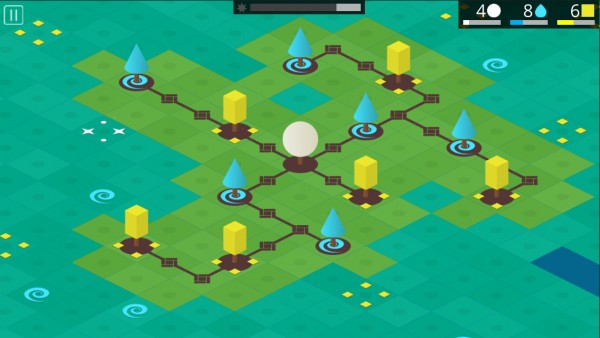 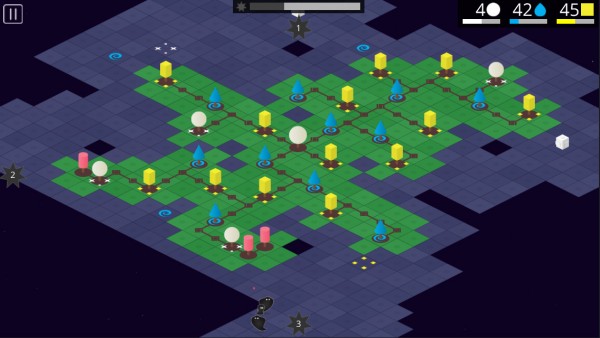 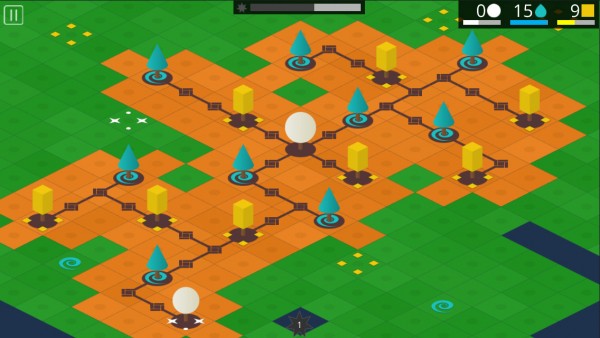 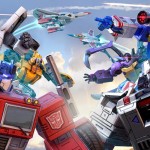 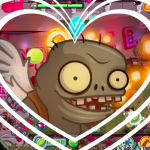 Find zombody to love in Plants vs. Zombies 2's Valenbrainz event
Nothing found :(
Try something else