You are using an outdated browser. Please upgrade your browser to improve your experience.
by Lory Gil
March 22, 2013 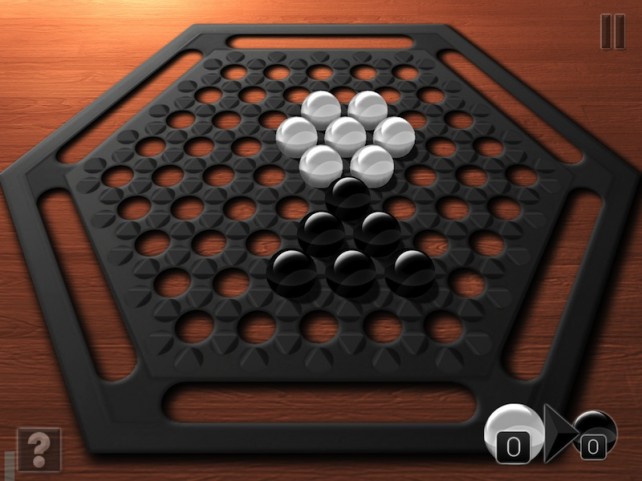 Abalone® ($2.99) by Bulkypix is a strategy app based on the board game of the same name. Push your opponent off the board before you suffer the same fate. Time your strategy well or you’ll be caught on the outer edge with no way back in. 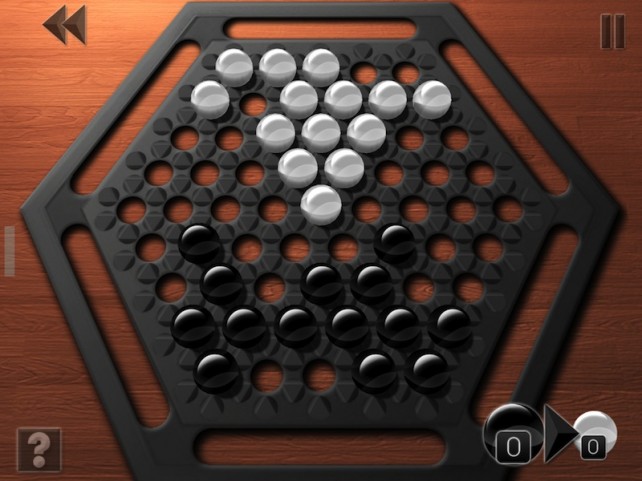 You can play in Free Play mode, which lets you compete against a computer-generated opponent in a full game. In Free Play, players start with 14 marbles on the board. You can switch the beginning setup between official and “Daisy.” You can also increase or decrease the number of pushes it takes to win between one and six, set a time limit for turns, and adjust your opponent’s skills for easy, medium, or advanced.

If you have a friend in the same room, you can start a two-player game using the pass-and-play technique. 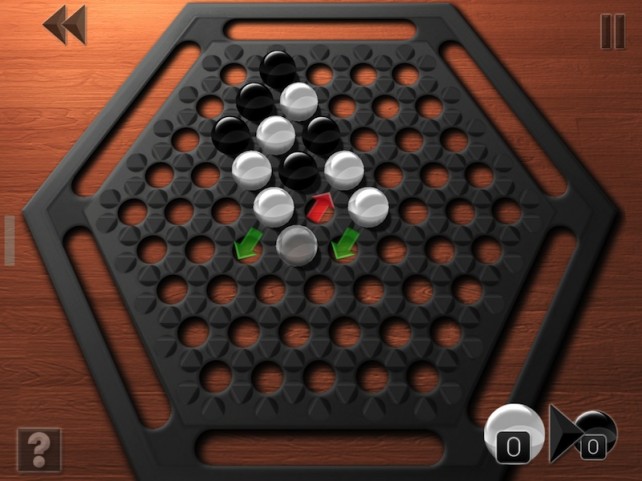 I’ve never played this game before, but I was able to pick up the basics fairly quickly. It has a similar strategy feel to that of checkers. It is important to think a few moves ahead, but you must be willing to alter your plans according to your opponent’s tactics.

If you like checkers and are looking for something different, this is a great game to pick up and play. If you are familiar with the original board game, you’ll be delighted to try the game challenges in the Skills section. This app is perfect for fans of turn-based strategy games. 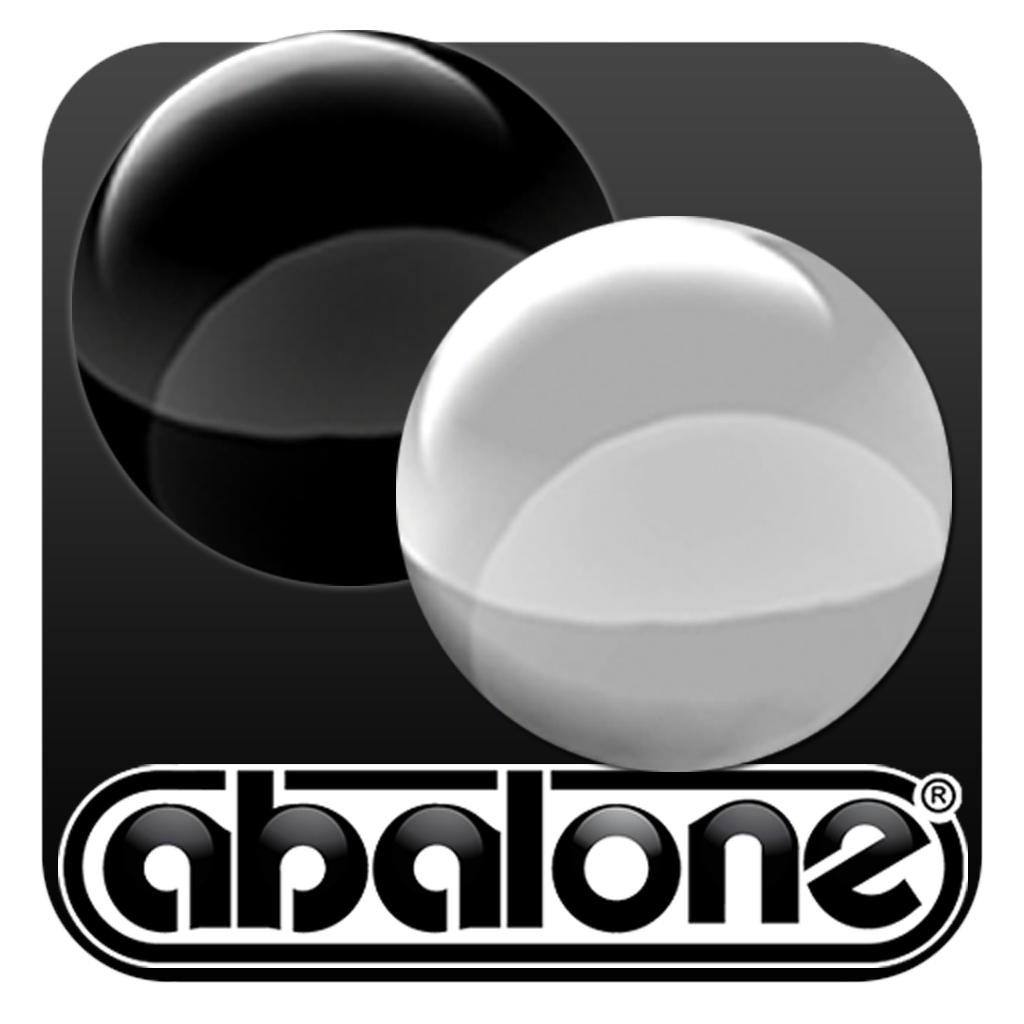 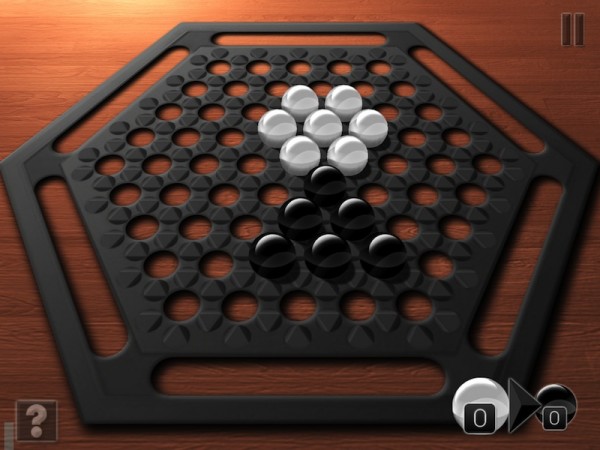 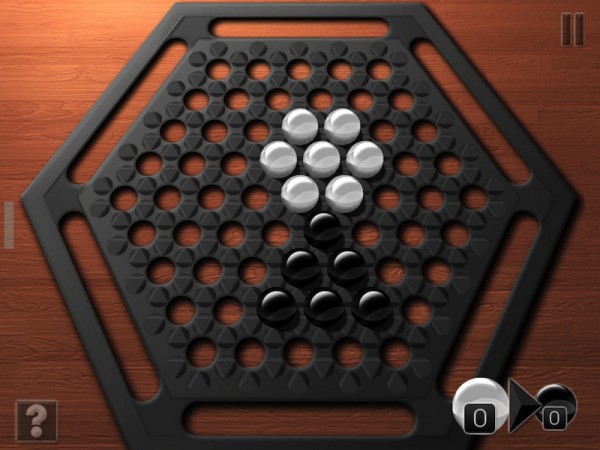 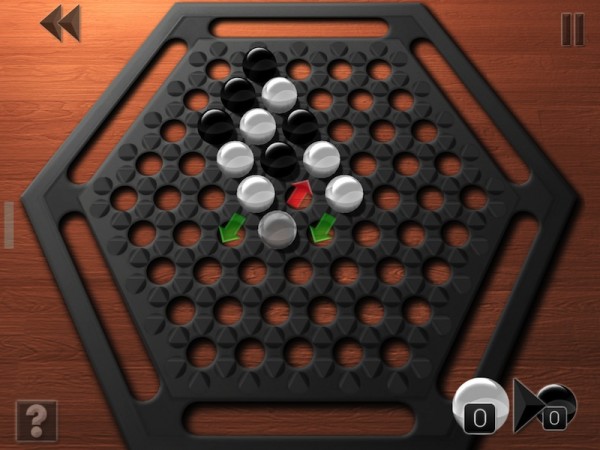 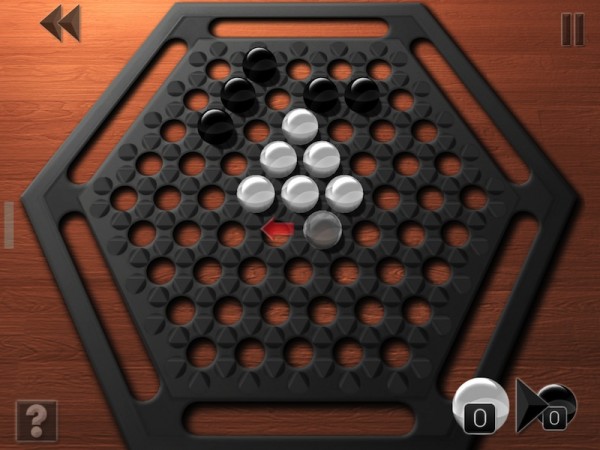 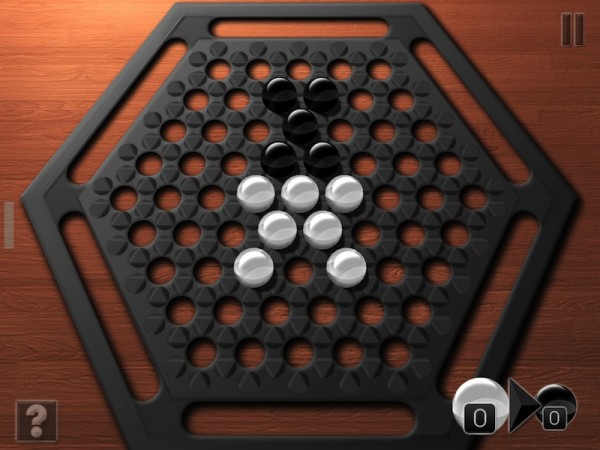 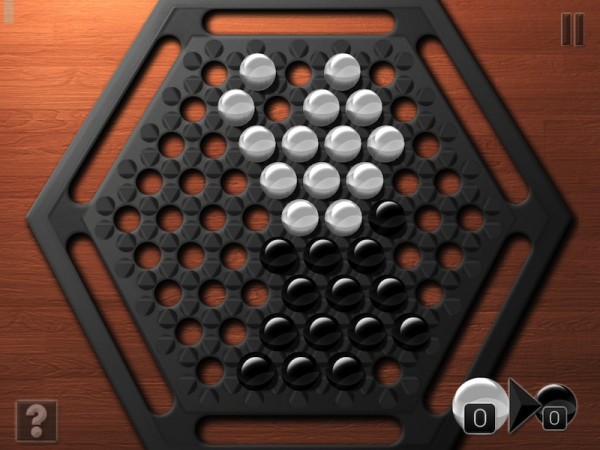 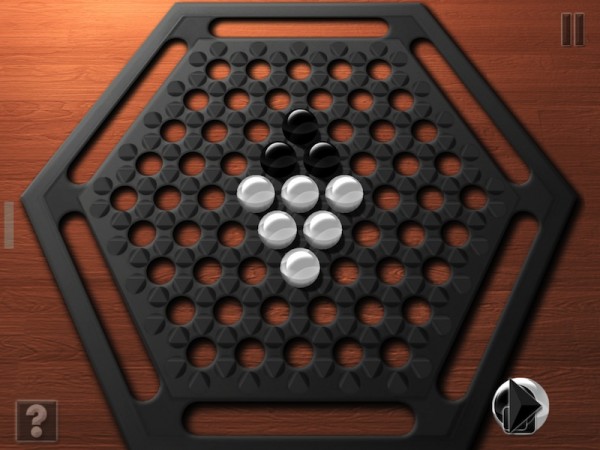 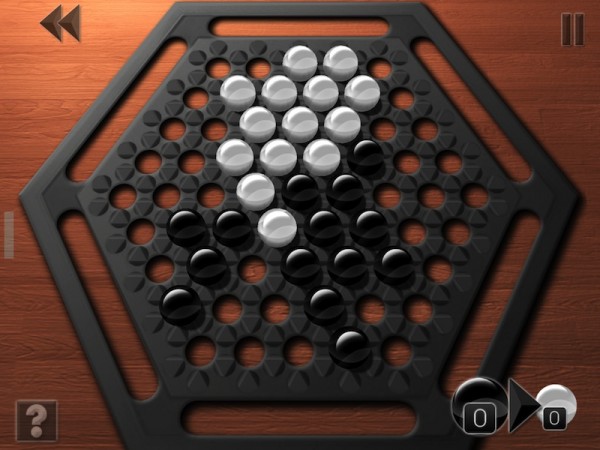 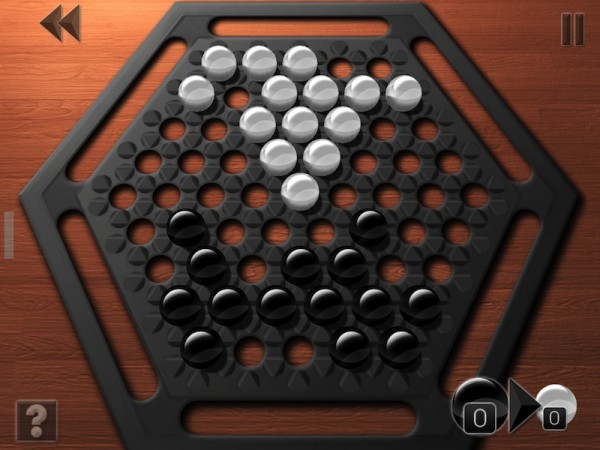 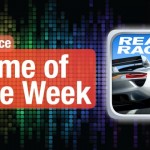