You are using an outdated browser. Please upgrade your browser to improve your experience.
by Ramy Khuffash
July 6, 2013 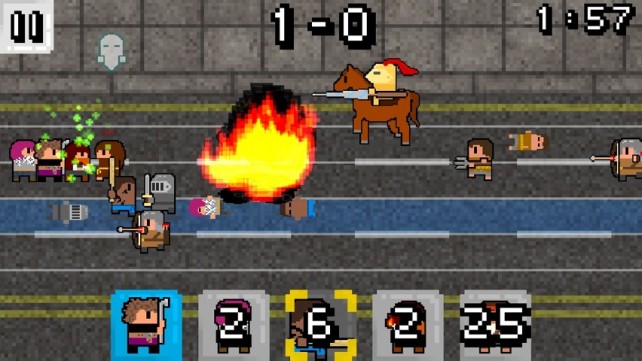 BitBattle (Free) by Alvaro Gutierrez Lorenzo is a retro-themed arcade game that challenges you to lead armies of pixelated soldiers to victory.

There are up to eight different armies to choose from, each with different types of soldiers. You have to make sure you deploy the right soldiers at the right times, or you’ll get destroyed in battle. 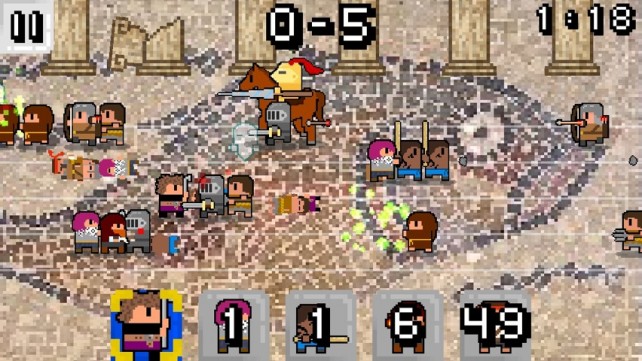 The aim of this game is to get more of your soldiers to your enemy’s base, before theirs get to yours. You score a point each time one of your soldiers makes it to your enemy’s base. After you send a soldier to fight, you have to wait a few seconds before you can send more of the same type. Once the timer runs out or a certain score is reached, the team with the highest score wins.

To make things slightly more complicated, the battle ground is split into lanes. Not only do you have to pick the right soldiers at the right times, but you also have to put them in the right lanes. If you unleash your most powerful soldiers in one lane, then a heavy attack comes in from a different one, you could end up getting defeated.

The gameplay is fast-paced, so you have to stay focused. If you make a mistake or are too slow to react, you will struggle to regain your lead. BitBattle is more challenging than I initially expected it to be. During the more intense moments, you’ll end up just trying your best to make sure all of your available soldiers are actually in battle.

The graphics and sounds aren’t different from what you find with other retro-themed games. Everything is 2-D and pixilated. The chiptune background music adds to all of the fun, but for some reason, it did randomly stop playing every now and again.

This game includes a two person side-by-side multiplayer mode, which feels a bit cramped on an iPhone, but is still a fun feature. 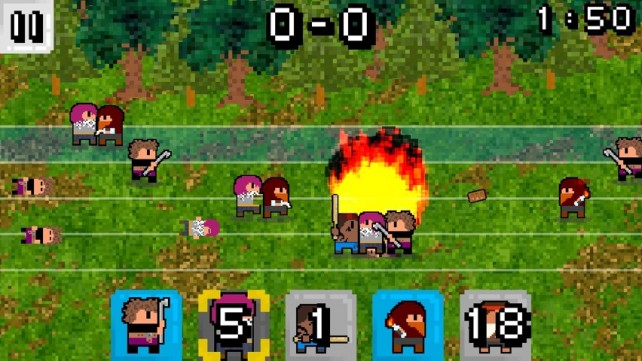 If you’re looking for a game that you can enjoy playing in short bursts, but want something a bit more difficult, you should download this app.

You can get BitBattle for both the iPhone and iPad free in the App Store.

For more base defense games, take a look at this AppGuide. 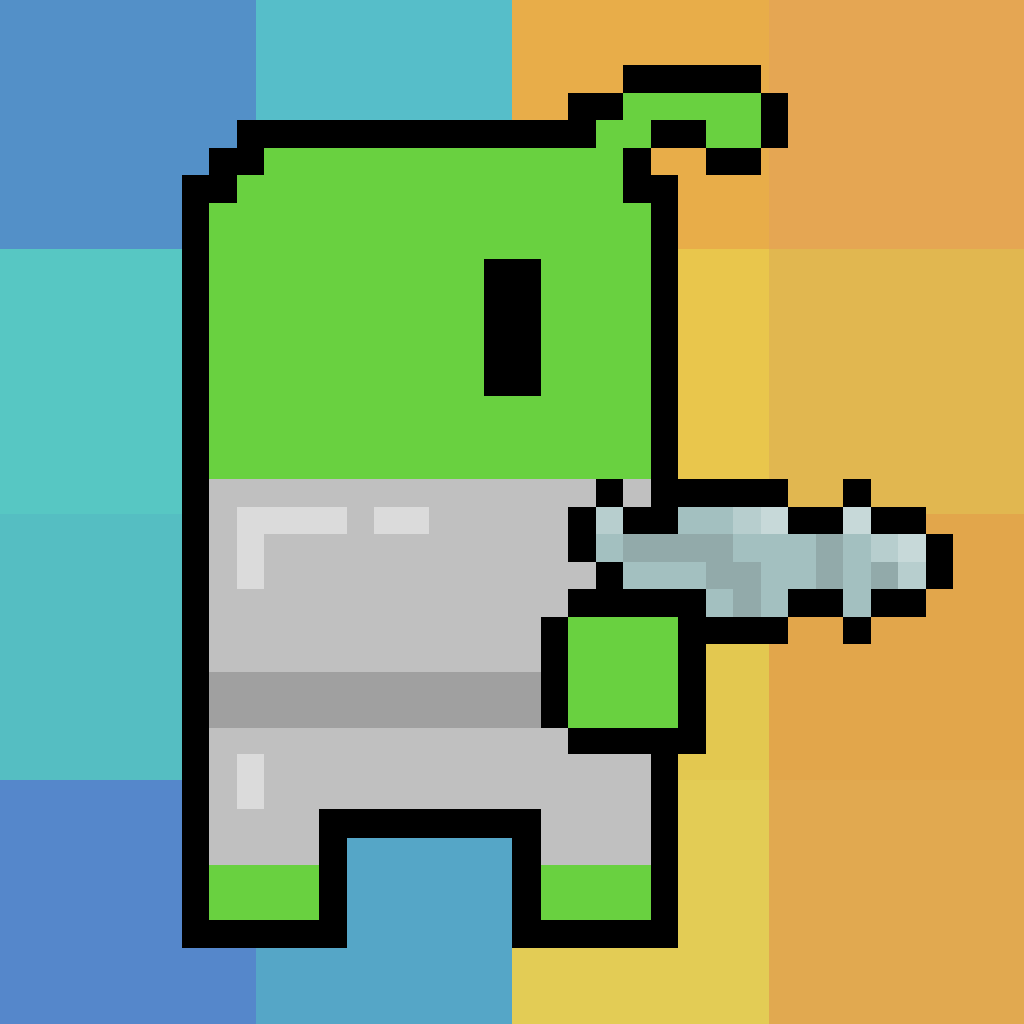 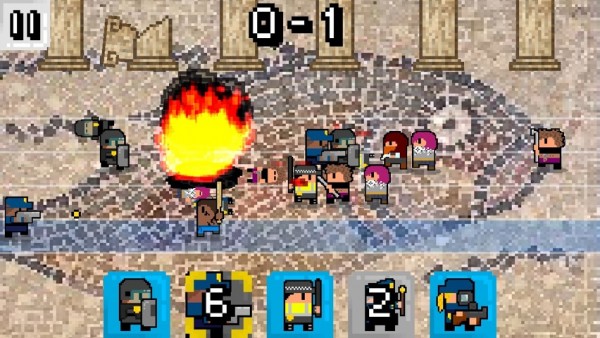 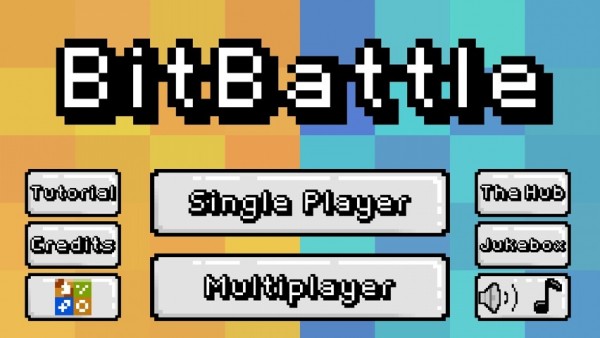 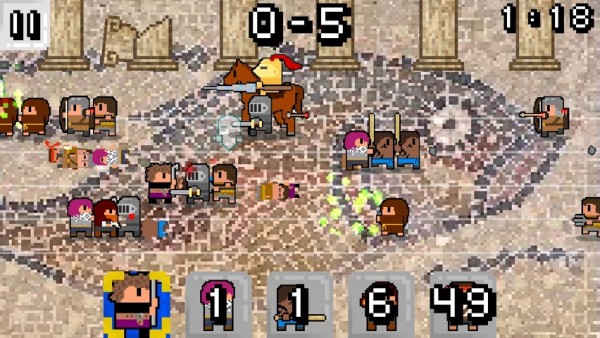 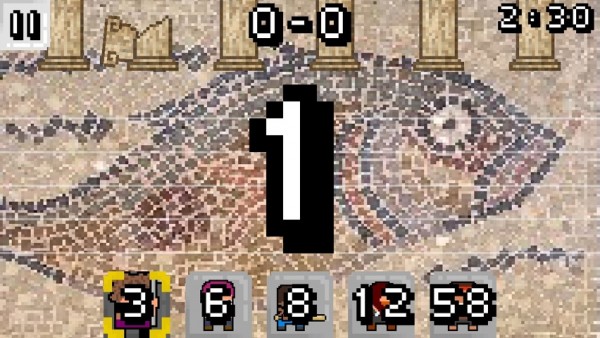 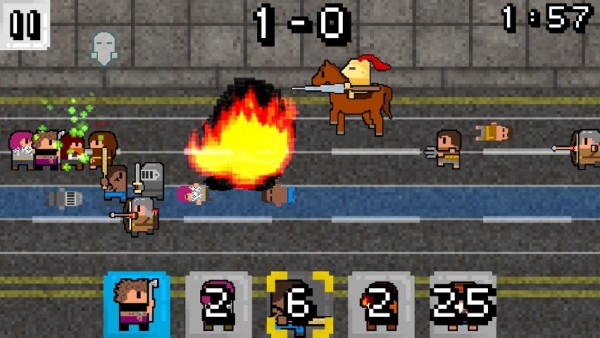 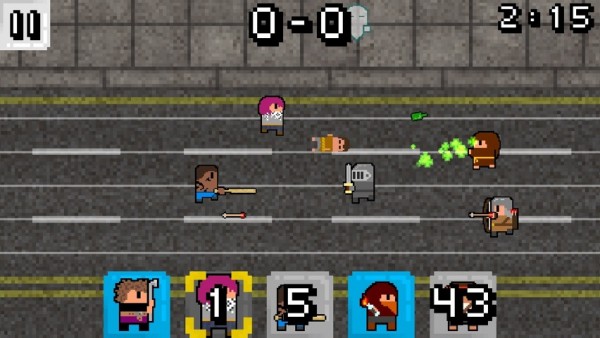 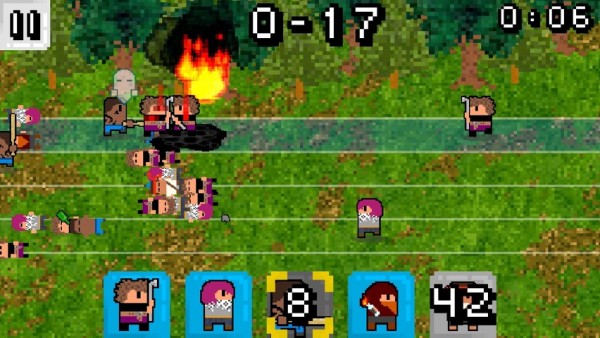 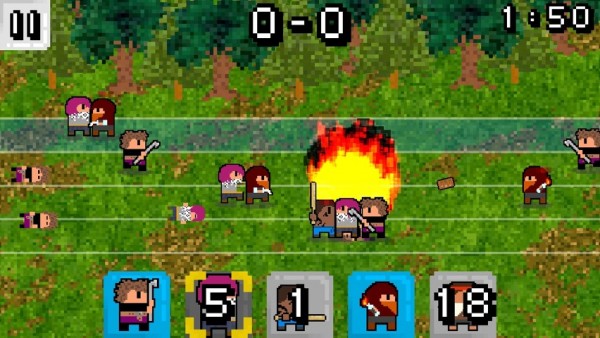 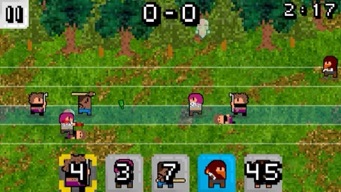