You are using an outdated browser. Please upgrade your browser to improve your experience.
by Daniel Celeste
May 15, 2014 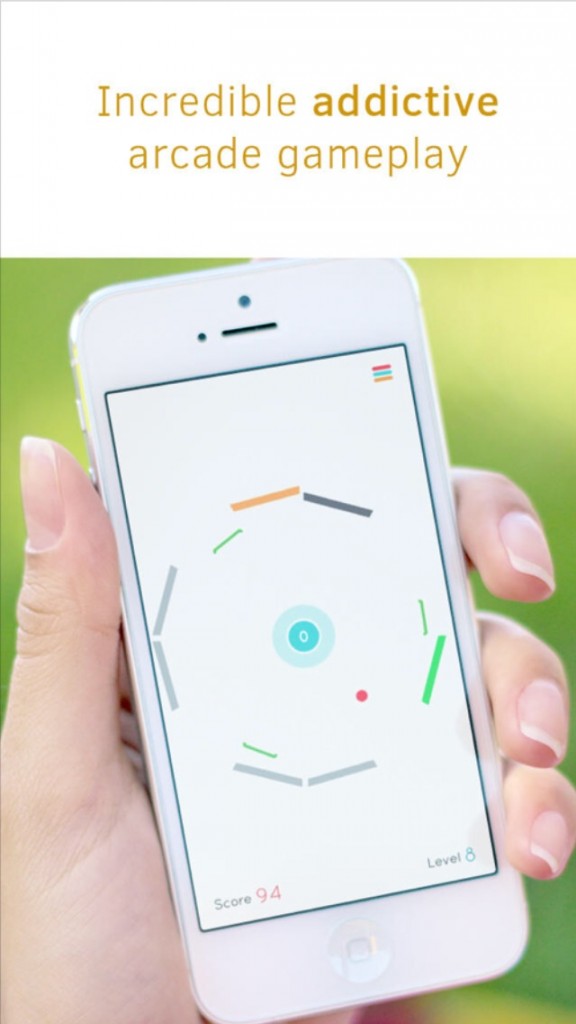 Bricks – Arcade Game ($0.99) by Konstantin Gonikman is a unique, puzzling arcade game that reminds me of the original Vortex iPod click wheel game that shipped on older iPods, including the iPod classic, which is still available for purchase despite its life being on the line. It incorporates a similar circular brick game, which, just like the original Vortex, makes it exciting and impossible to put down. 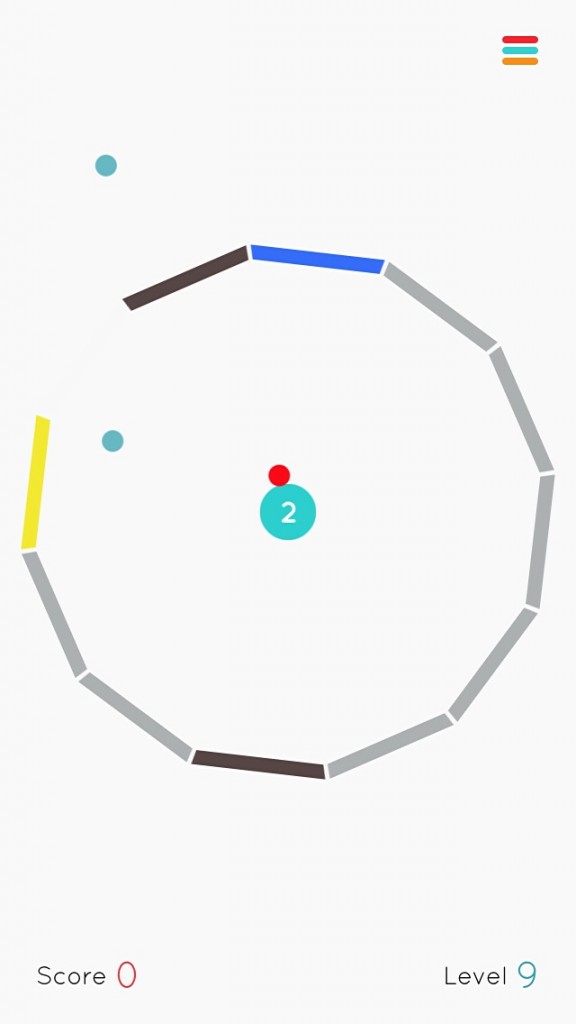 In Bricks, a near-circular regular polygon fills the center of a white screen, and has a ball moving within it. You can control how quickly this ball moves when you initially fling it to get a level started, and if you fling it at a slow enough speed, you can actually pay attention to where it is going. As the ball moves throughout the circular shape, it will bounce off of side segments, destroying them and creating potential holes for the ball to escape.

This is where you come in, since it's your job to rotate the entire board in order to prevent the ball from escaping. This can be done by rotating your device or directly with your finger, as defined in the game's settings. The object of a level is to clear all of the surrounding bricks without letting the ball escape at all, which, even once, will end the game.

However, this isn't just a game of circles and balls; that would be too easy. Along with rotating the board to ensure the ball doesn't escape, other elements of surprise will, well … surprise you. For starters, you'll be disappointed to find out that black bricks temporarily inhibit your ball's destructive abilities, and red bricks result in an instant loss. Also, the various vortexes (they're the things that look like green brackets) that surround the inside of the circle will suck your ball up and spit it out where you're least expecting it to go. On the flip side, shields can be used to temporarily prevent balls from being able to escape the board.

To get a better idea of how Bricks works, take a look at the video embedded below or follow this link.

One final interesting thing to note about Bricks is that, while there are levels, there is no way to switch between them or even see how many there are. Once you beat a level, you move onto the next one, and unless you reset the game, that's the level you're stuck on until the challenge isn't too much for you to handle. 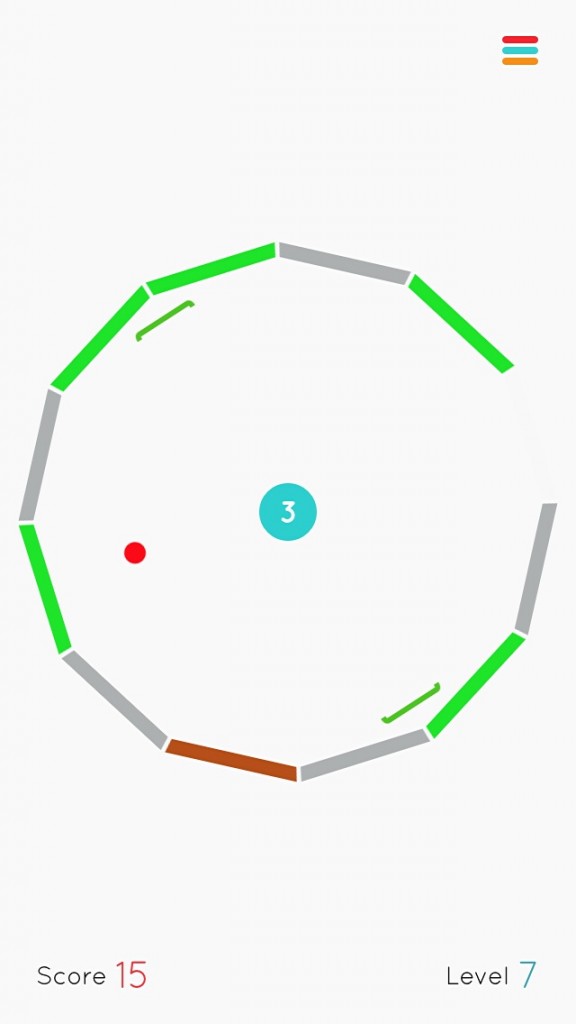 Overall, I have been thoroughly enjoying Bricks. Despite its rather bland name, the game has proven to be unique in many ways, while also resembling the classic Vortex which I am really starting to miss right about now. To get in on this spinning action, you can find the universal Bricks – Arcade Game for $0.99 on the App Store now, and you can also sync your progress between devices using iCloud. 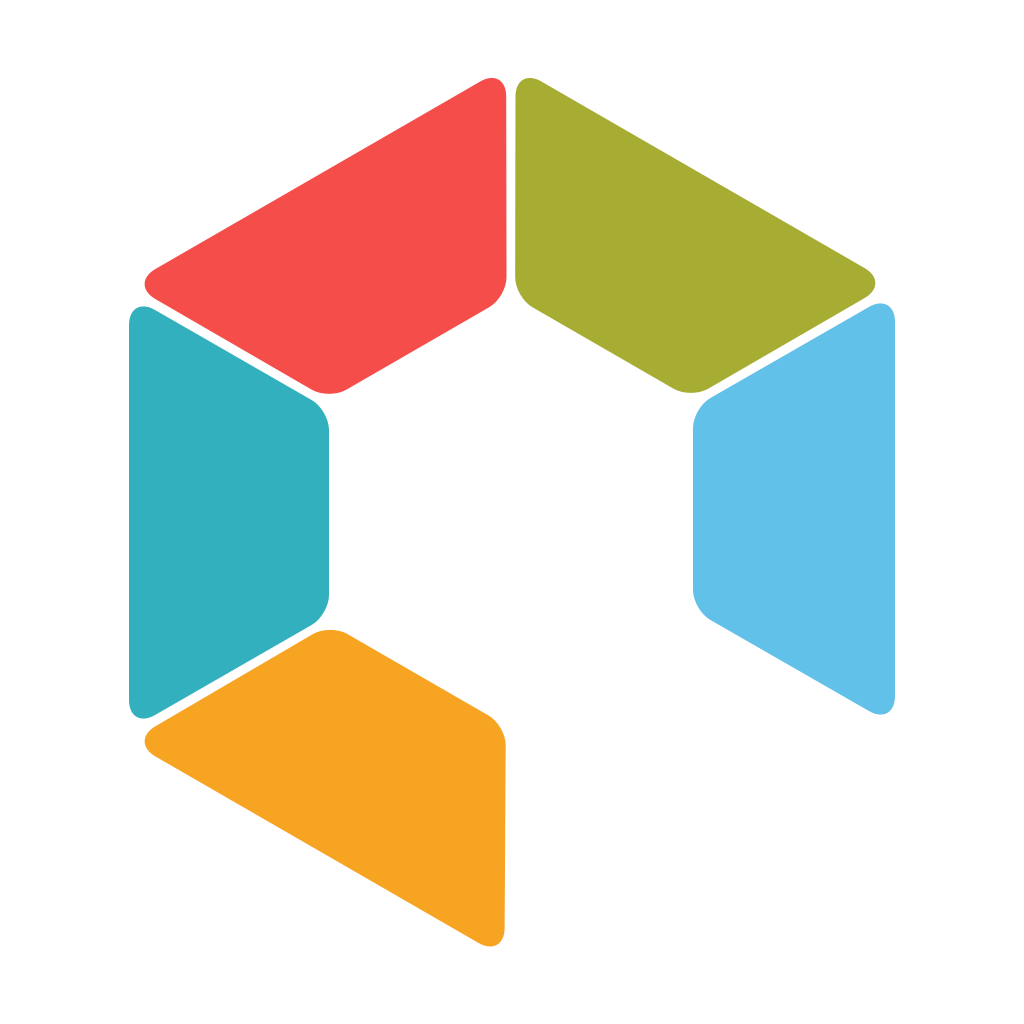 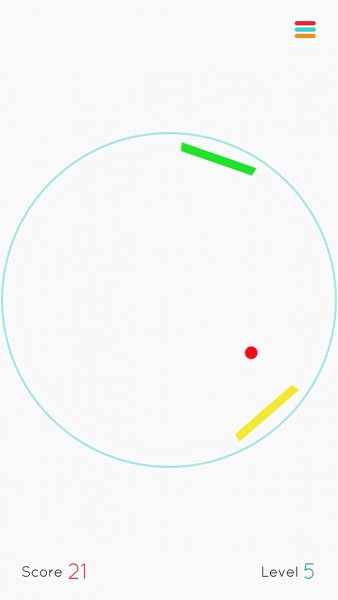 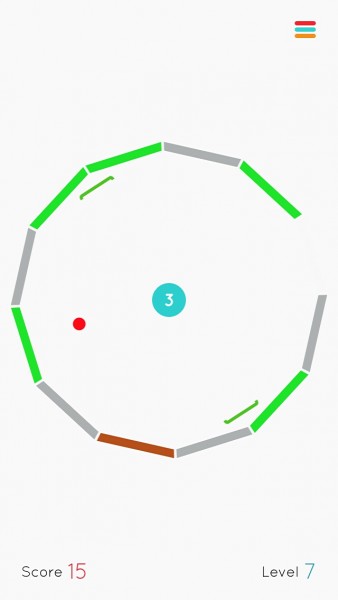 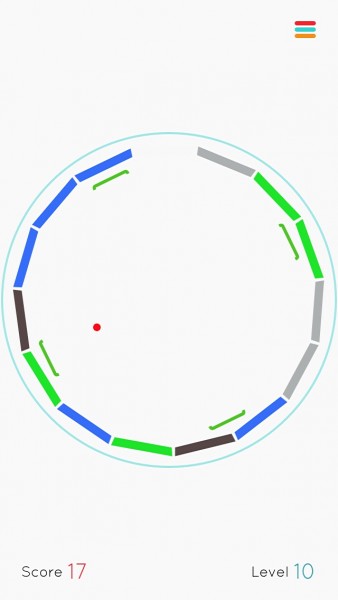 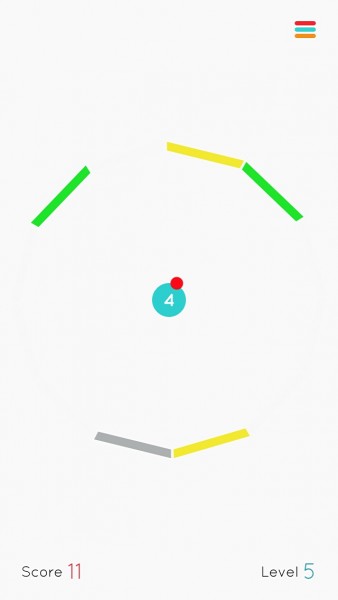 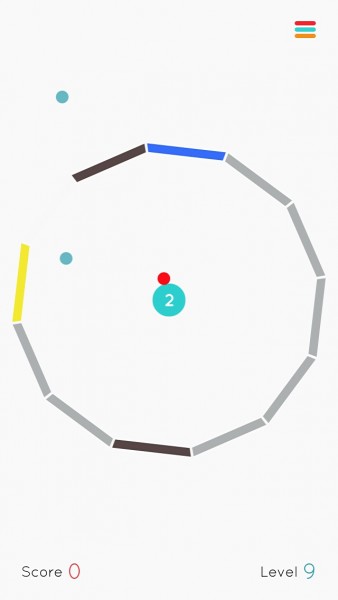 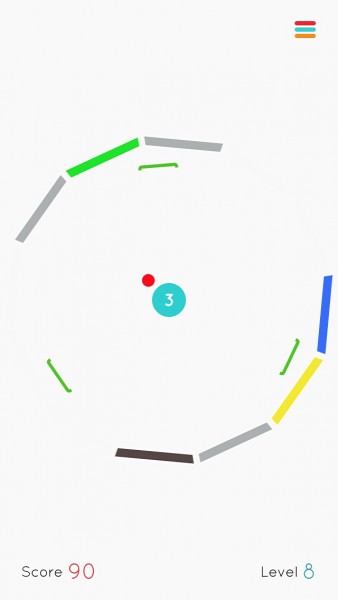 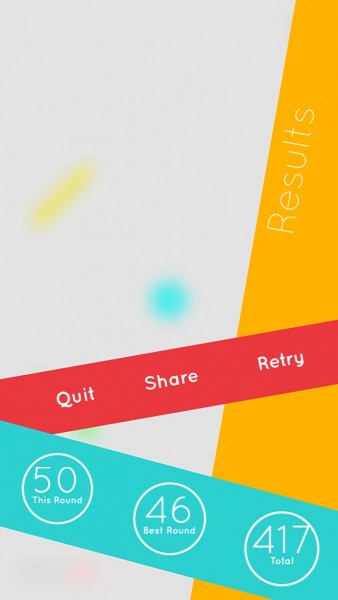 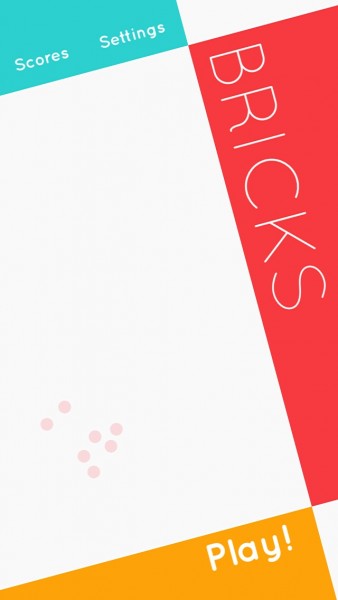 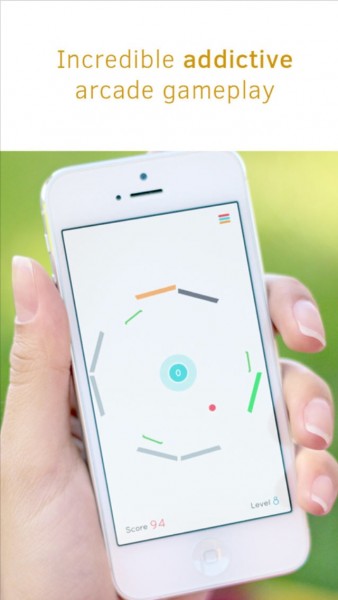 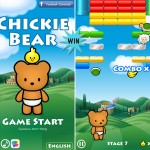 Win Stars To Help Two Critters Break Bricks In Chickie Bear
Nothing found :(
Try something else