You are using an outdated browser. Please upgrade your browser to improve your experience.
by Juli Clover
March 28, 2013 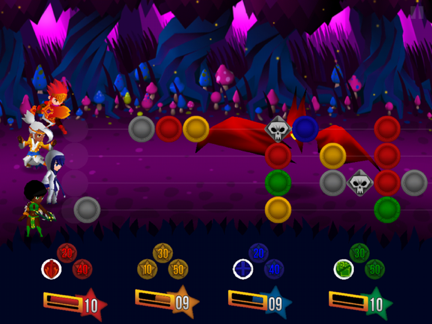 This happens to be an iPad only game, so you iPhone users are out of luck. The idea is similar to the other games I’ve mentioned above, where you will make matches of different runes in order to execute attacks on enemies.

Dungeon Hearts has a detailed storyline involving a team of heroes battling against The Dark One, but let’s be honest – it’s a rare iOS game that is played for the storyline. It’s all about the gameplay. 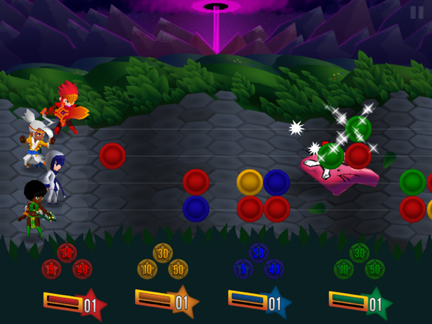 While I would like to say that Dungeon Hearts, which uses anime-style graphics, delivered a fun gameplay experience, I can’t. It is, by far, one of the most complicated and convoluted match three games that I have ever played, not to mention it tends towards being overly difficult and frustrating as a result.

So here’s the deal. The game is set up with your heroes on the left side of the screen and an enemy on the right side of the screen. In between the two is the “Fatestream,” which is where you will find runes to match up. Matching up runes is how you deal damage and win battles.

Each of your heroes (there are four) is represented by a different color. Matching up runes of a specific color cause that particular hero to launch an attack. There are also runes for the enemy, which cause damage to your heroes when they reach the end of the Fatestream.

You have to drag the runes on the screen to combine them into sets of three. When you have three next to each other, you draw a line through them to create a diamond shaped striker, which is then tapped to deal damage. That’s a lot of steps to make a match. 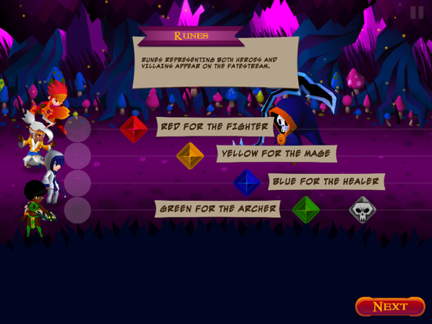 The idea is to combine your strikers between lanes to get all of your heroes to attack in unison, thus doing extra damage, but because the gems on the Fatestream move so quickly, it is almost impossible to queue up special attacks like that as you progress through the game.

Creating runes and attacks would be complicated enough just with the single color runes and the original enemy runs, but Dungeon Hearts also throws in a slew of additional rune types. Some are stationary and can’t be moved, some damage your heroes in different ways, and some unleash special attacks, but it’s difficult, especially when you’re first starting out, to remember what each rune does and to deal with it in the proper way before it speeds off of the Fatestream.

So basically, you’re spending your time in this game frantically trying to move colored runes around until you can match up three to cause damage, while at the same time trying to make multiple matches of three to link up gems for additional special attacks. It’s overly complicated and hard to execute because the runes simply scroll off of the screen too quickly.

If you can wrap your head (and your hands) around the gameplay, you will progress through a series of enemies that get harder with each battle. Defeating enemies reveals information about the world’s lore, but I had a hard time getting in to that when I wasn’t particularly enjoying the game in the first place.

Dying at the hands of an enemy means you restart the entire game from the beginning, which honestly, just makes the game repetitive since there’s nothing to progress to. I’d also like to mention that leveling up characters is done with the same frantic rune matching system, meaning you may get way behind on character leveling if you’re not super quick.

The game does have achievements, but that’s not enough to keep it from becoming boring due to the frustrating gameplay and the lack of progress. I’d also like to point out that it crashed multiple times on my iPad mini, causing me to have to restart from the beginning again and again. And again. Seriously, this game crashes like crazy.

Until there are some fixes for Dungeon Hearts, I’d take a pass on the game, but it does have potential once you get past the learning curve. 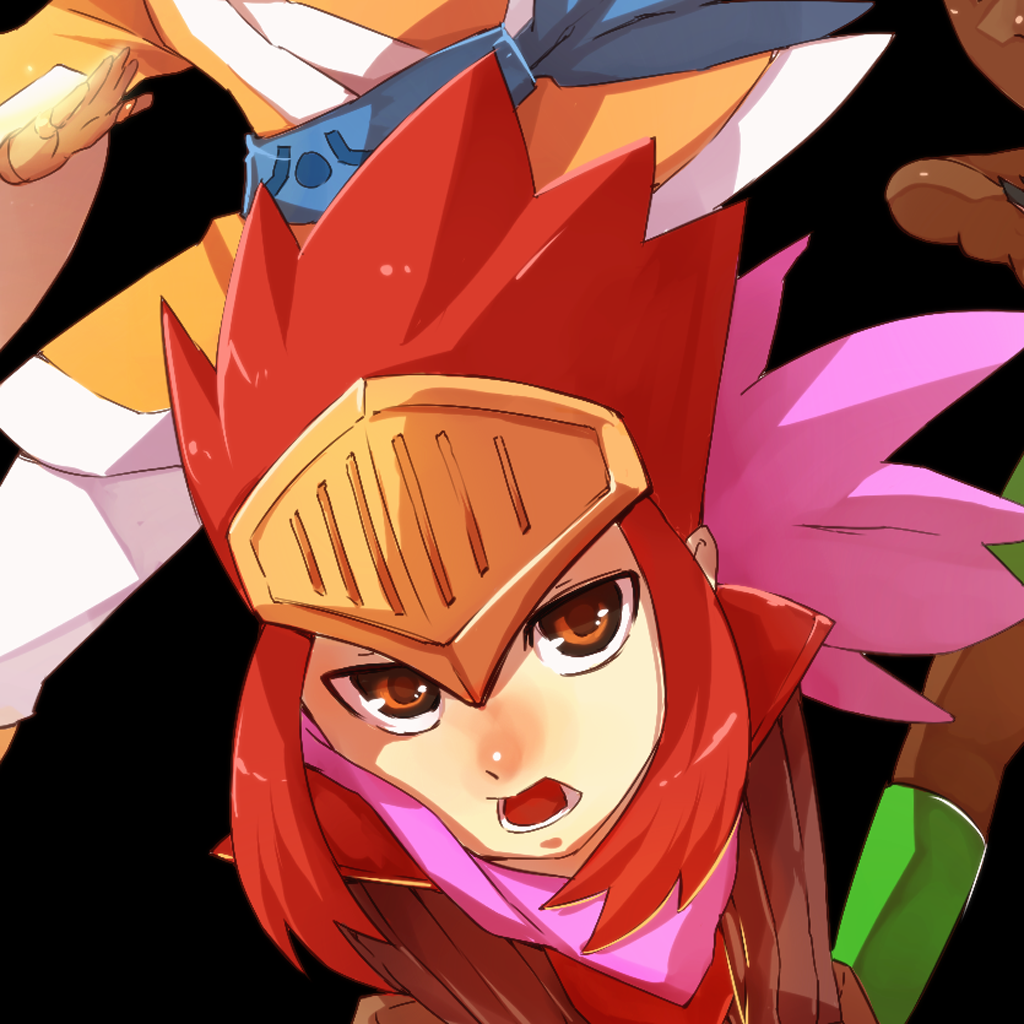 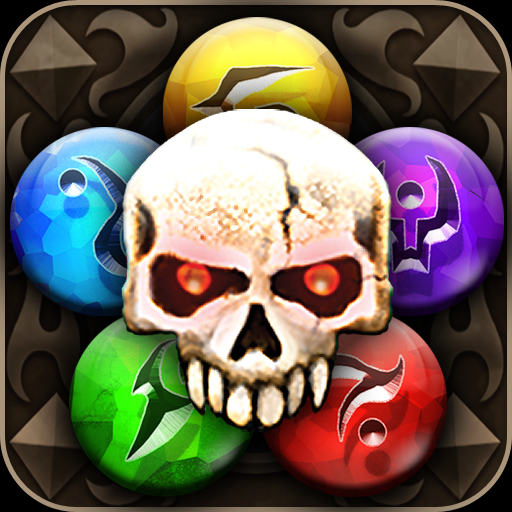 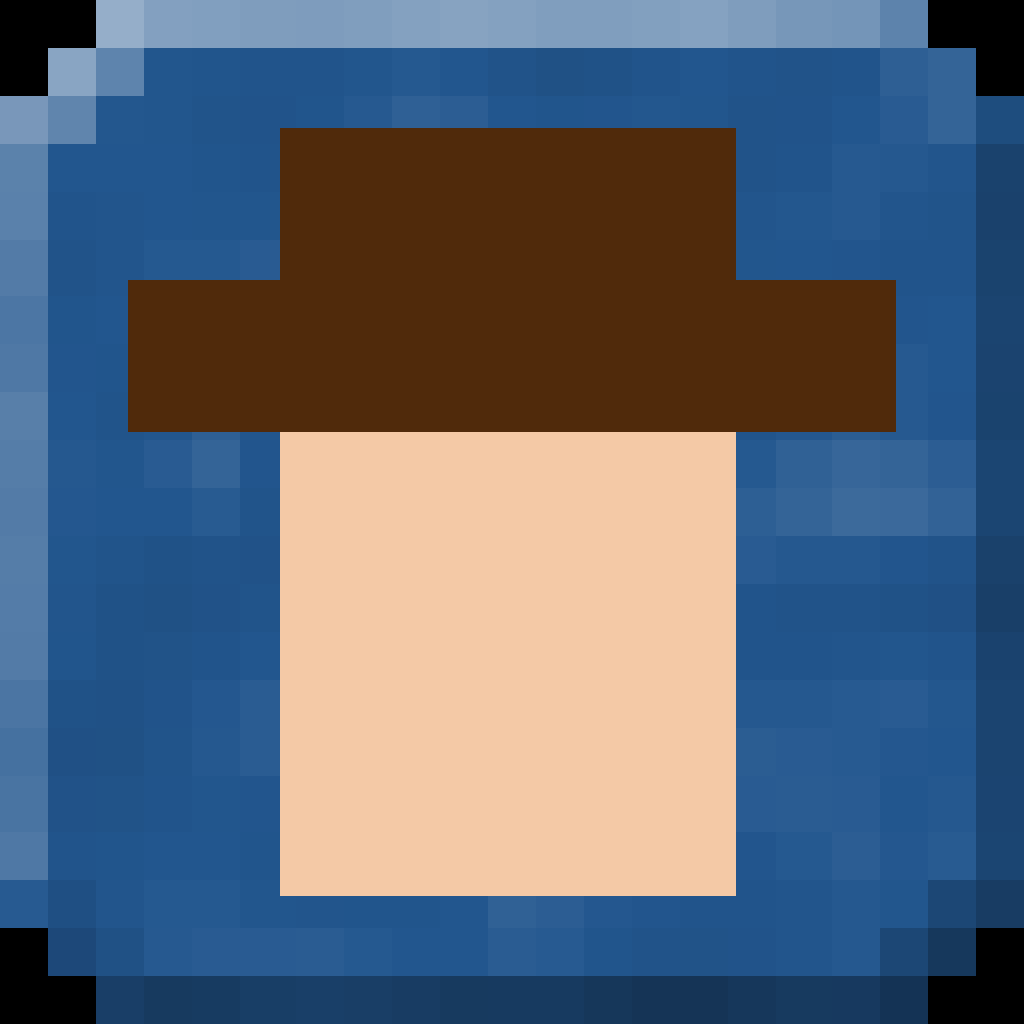 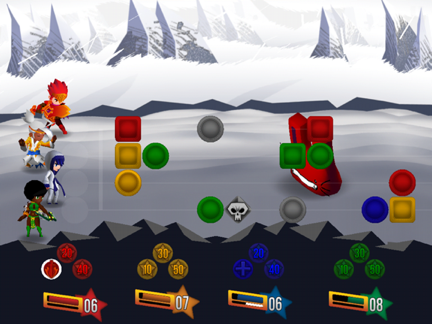 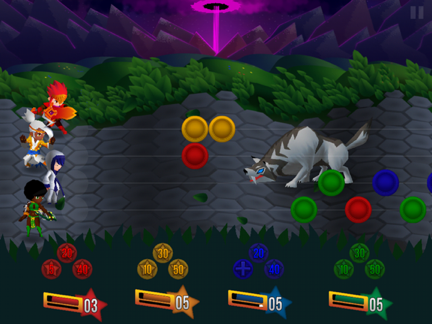 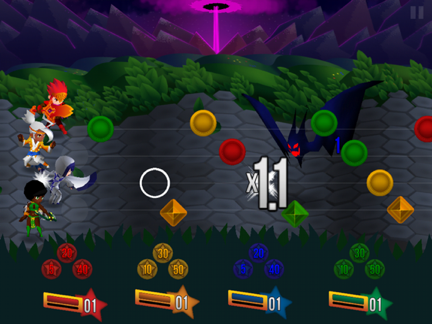 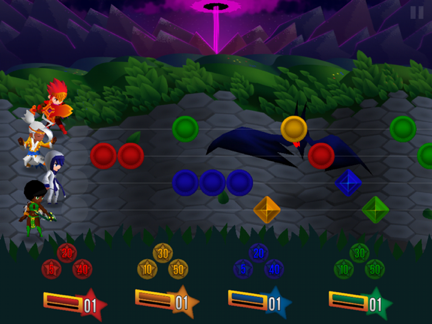 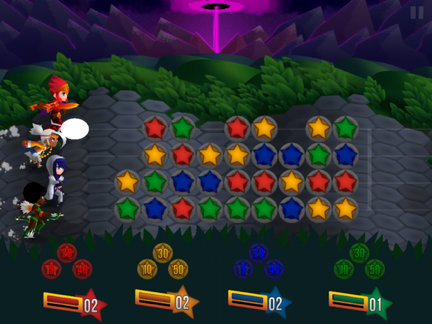 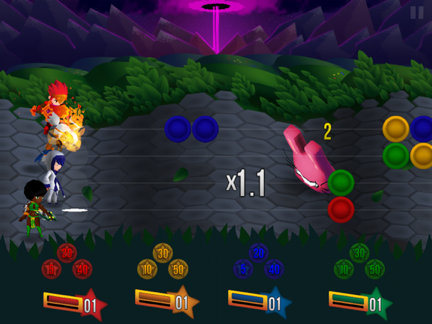 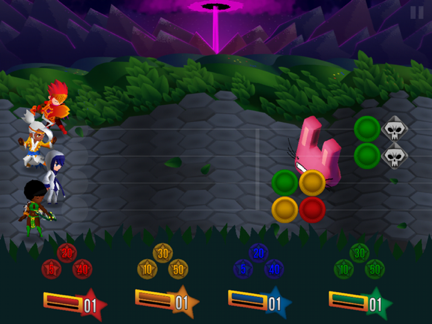