You are using an outdated browser. Please upgrade your browser to improve your experience.
by Lory Gil
July 9, 2013 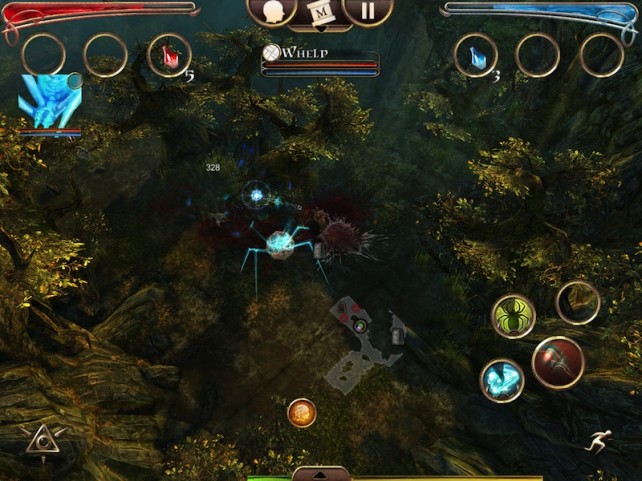 Iesabel ($1.99) by Forever Entertainment S.A. is a hack-and-slash style adventure game that puts you in the seat of a wizard or barbarian who has lost his memory and needs to fight to get it back. Play solo against crazed wolves or team up with up to seven people in a co-op journey that will either kill you or make you stronger. 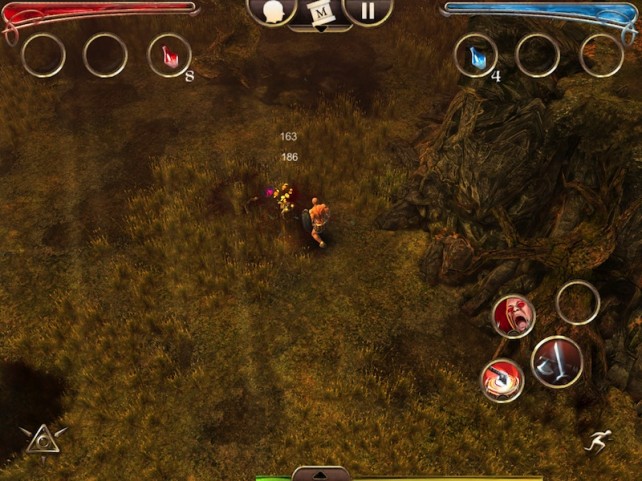 Players start by choosing and naming a character. You can either fight as a female wizard with the ability to shoot long-ranged spells at enemies, or as a barbarian who faces enemies head-on in hand-to-hand combat.

Once you have chosen a character and named it, head into your first game. You will start off with no memory of what has happened to you and all of your armor and belongings will be gone. You will wake up at the remains of what looks like an ambush with all of your companions dead.

As you travel across the land, you will come across vicious beasts, flying creatures, and ill-mannered folk who don’t trust you until you’ve demonstrated your merit.

To move, place your finger anywhere on the screen and trigger a virtual joystick. This control method is convenient because, no matter where your hand is, you can move your character around.

To attack an enemy, use one of the buttons on the right side of the screen. There are four attack buttons that can be changed as you learn more skills and develop new abilities. If you run out of room for your favorite attacks, you can add them to the action bar at the bottom of the screen.

To see where you need to go and track your nearby enemies, tap the map button at the top of the screen. This will display a partially transparent map that shows your current position, your enemies’ locations, and where items for the quest you are on can be found.

You will also be able to decide which talents to learn. The talent tree is divided into three parts, Class, Ethnic, and Alchemy. Each character can learn different attacks, increase their armor class, and learn to make certain serums, like health and stamina potions. Players earn one point per level for talents.

As you play the game, you will come across characters that will give you quests. When you complete a quest, you will earn experience points, gold, and other items that can be used to help you in the game.

This game can also be played in cooperative mode with up to seven other players. However, I did not try multiplayer mode. It is not connected to Game Center. Players have to either host or join a game and invite others. 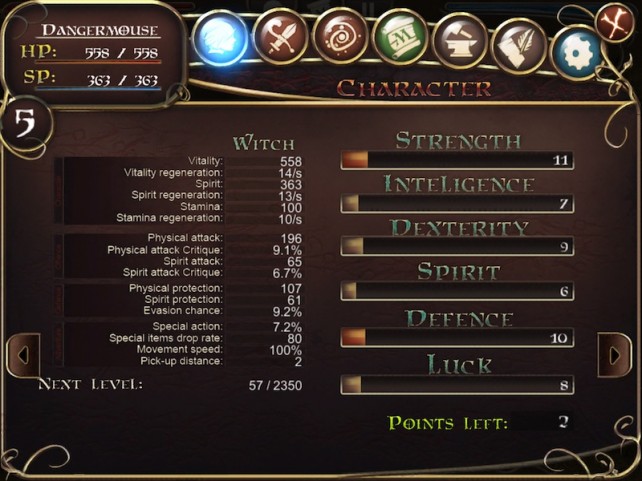 For the short amount of time that I’ve played this game so far, I love it. It is a very traditional hack-and-slash game. Players are taken on an epic journey across vast lands full of terrible enemies and splendid loot.

The only problem I had with it was that the tutorial is difficult to find. When I started playing, I did not see the help guide and had to figure things out on my own. However, after starting a second character, I realized that there is a help guide that is defaulted to the “Off” position, so you have to manually turn it on in the settings menu. I suggest using the help guide, at least for a few levels. There are still things I don’t understand, like crafting skills.

This game is remarkably inexpensive. Similar games in the same genre run at least $4.99. There are no in-app purchases to sully the game, either. You get what you earn in battle. If you like hack-and-slash adventure games with looting, crafting, and questing, grab this game in the App Store today. 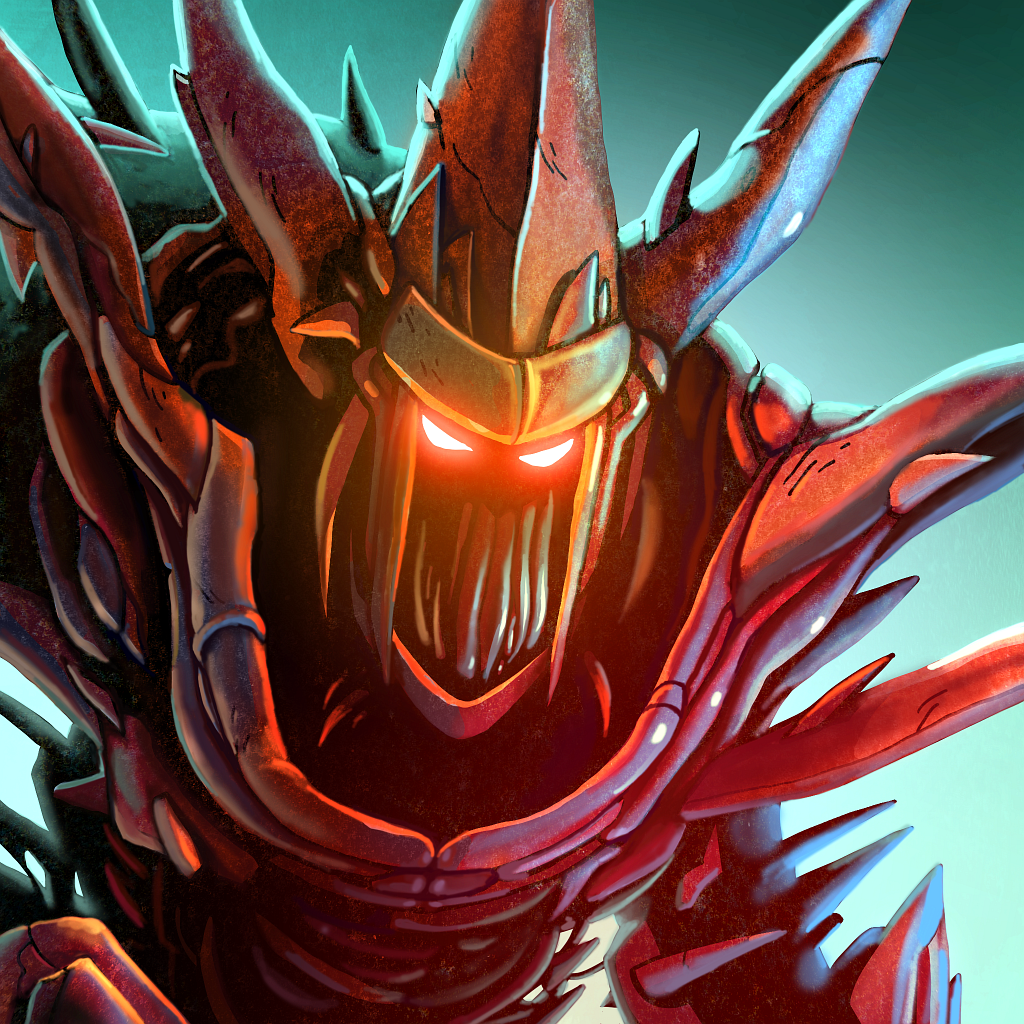 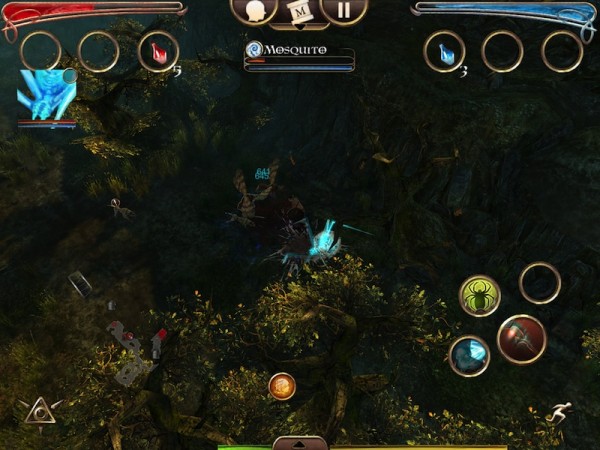 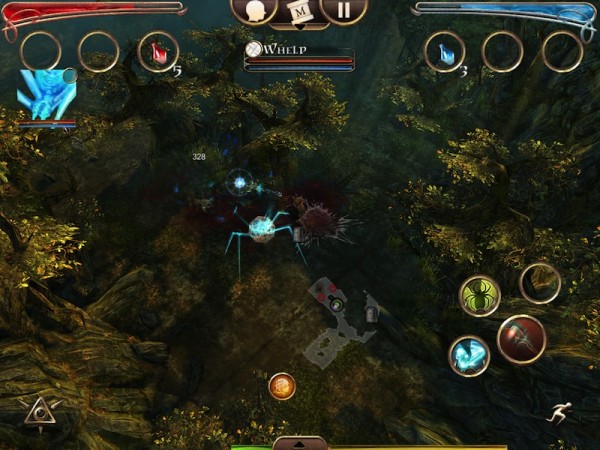 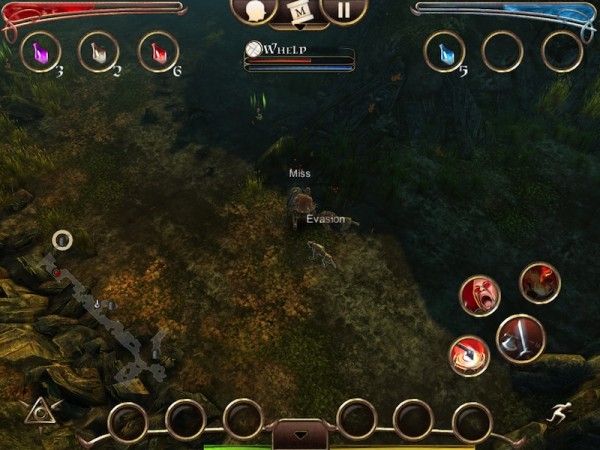 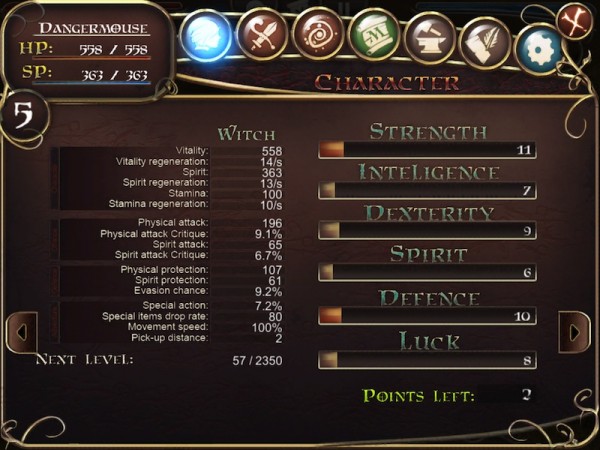 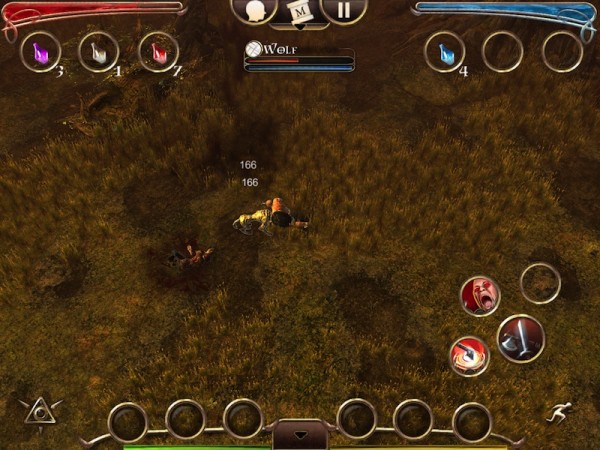 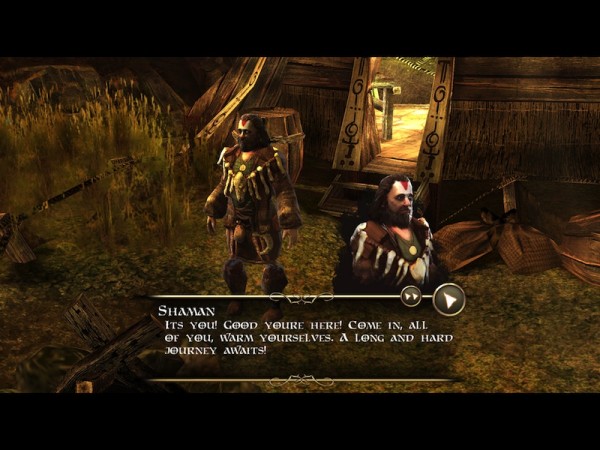 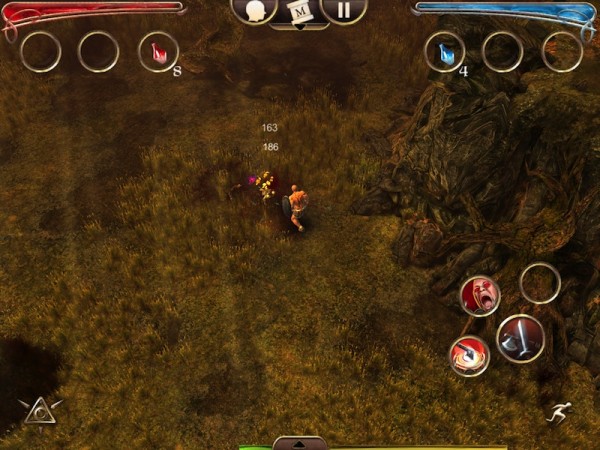 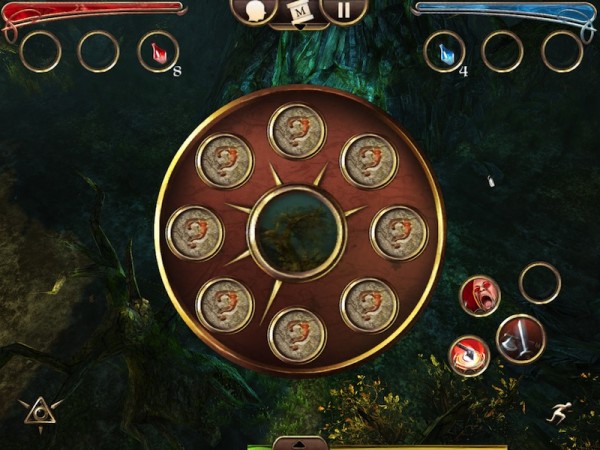 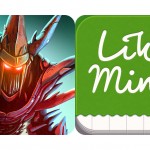 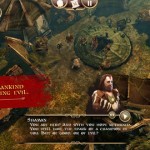 Iesabel Promises To Be The Best Hack-n-Slash RPG For iOS
Nothing found :(
Try something else