You are using an outdated browser. Please upgrade your browser to improve your experience.
by Christine Chan
April 2, 2013 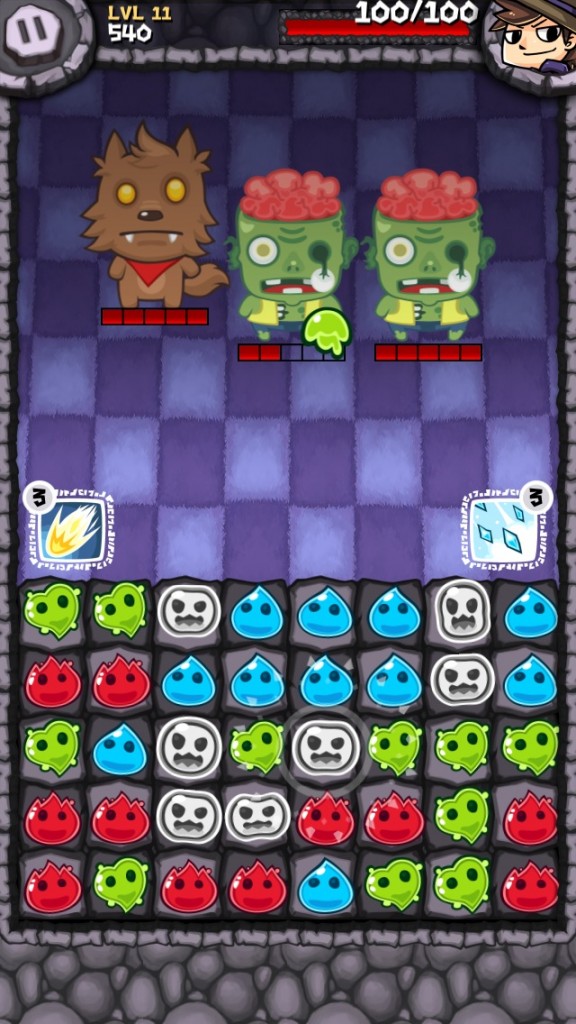 Monster Defense - Magic Tower Puzzle Game (Free) by Tapps Tecnologia da Informação Ltda. is a hybrid tower defense and match-three game in one. If you’re a fan of either genre, then you will want to check this title out.

We first told you about Monster Defense yesterday. I saw this game and decided to check it out since I am a fan of both game genres that this title mixes together. In a way, it reminds me a bit of Plants vs. Zombies. I’m glad I gave Monster Defense a try, though, because it’s actually quite fun. 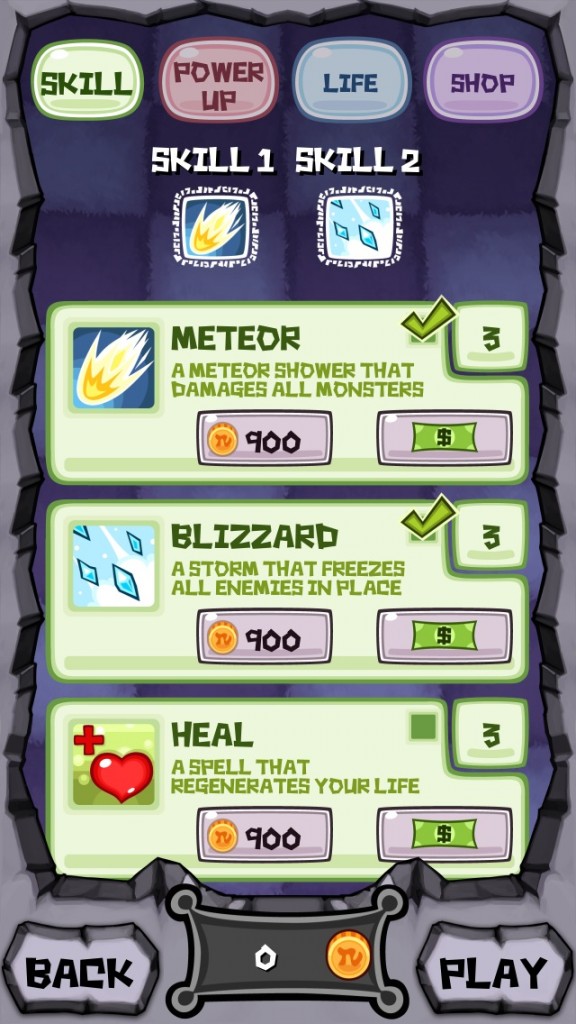 One of the reasons that drew me to the game was the unique art style that it has. It’s quite cartoonish, but that’s part of the charm of such a title, especially when you are casting spells to ward off zombies, vampires, and other creatures of the night. The music is also quite quirky, and fits in well with the overall theme of the game. The sound effects of each element are also delightful, as each one stands out from the other with their own unique sound.

The game has 64 levels, which you must clear by defeating the wave of enemies that approach your defenses. In order to fight them off, you will have to hurl elemental spells at them and deplete their health to clear them out.

So how do you do this? You simply drag your finger across at least three or more elements of the same type. This can be horizontally, vertically, or even diagonally. The last element that your finger is on before you release will be the lane that your spell will fire into. If you match only two like-colored elements, then they will disappear in a poof of smoke.

Monsters will be coming in waves, and their path will be determined by the squares, which indicate the lane. You will want to make sure that the last element you select is in a lane that the monster is. Each attack will hit one foe at a time (no piercing), so it will take multiple matches and attacks to defeat them all. The bar under each monster will indicate how many elements you need to match up in order to kill it (if it has five squares in the bar, then you need at chain of at least five to kill it in one hit). 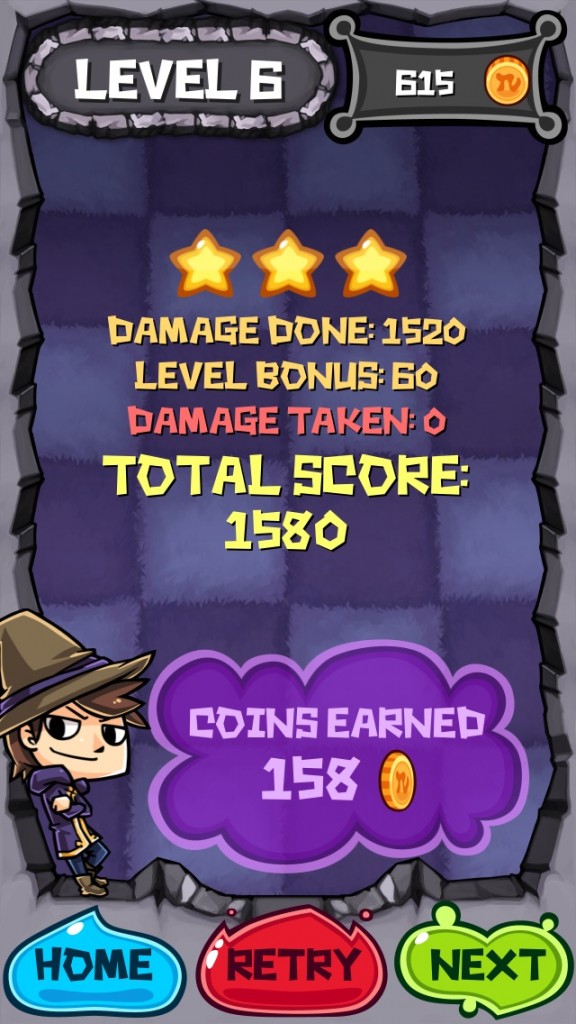 Some enemies can only be attacked by specific elements (like color-specific ghosts), so you will want to pay attention to that and strategize. The white element can be used to attack these kinds of creatures, and they will evolve into a gold element. If the gold element is matched in a chain of three or more, then it will attack all monsters on the screen, so you’ll want to get as many of those as you can.

There are skills that you can use, which will have their own spots above the elements on both sides. A number indicates how many you have available to use during the game, so use them wisely. After each level, you earn points and gold coins to spend in the shop. Your gold coins can be used to purchase new skills, power-ups, lives, and coins (with real money) if you’re low. Since the game is free, it’s ad-supported, but you can do an in-app purchase to remove all ads for only $0.99. However, it’s not necessary if you don’t mind an ad after every level.

I’m enjoying the game so far because it’s definitely challenging (disappearing elements), and you’ll unlock stronger elements and enemies as you progress through the 64 levels. However, I had a bit of trouble with the controls, as it seems very finicky at times. I would have my finger on the screen to select and create my chain, but the game is not picking up on it. Hopefully the developer can optimize the controls a bit to be more responsive in the future. This is also the type of game that should have Game Center integration, so hopefully that gets added.

Still, for a free game, this is not too bad. I like both tower defense and match-three puzzle games, so this is a perfect fit. I recommend anyone who likes those genres to give this game a try. You can get it in the App Store as a universal app for free. 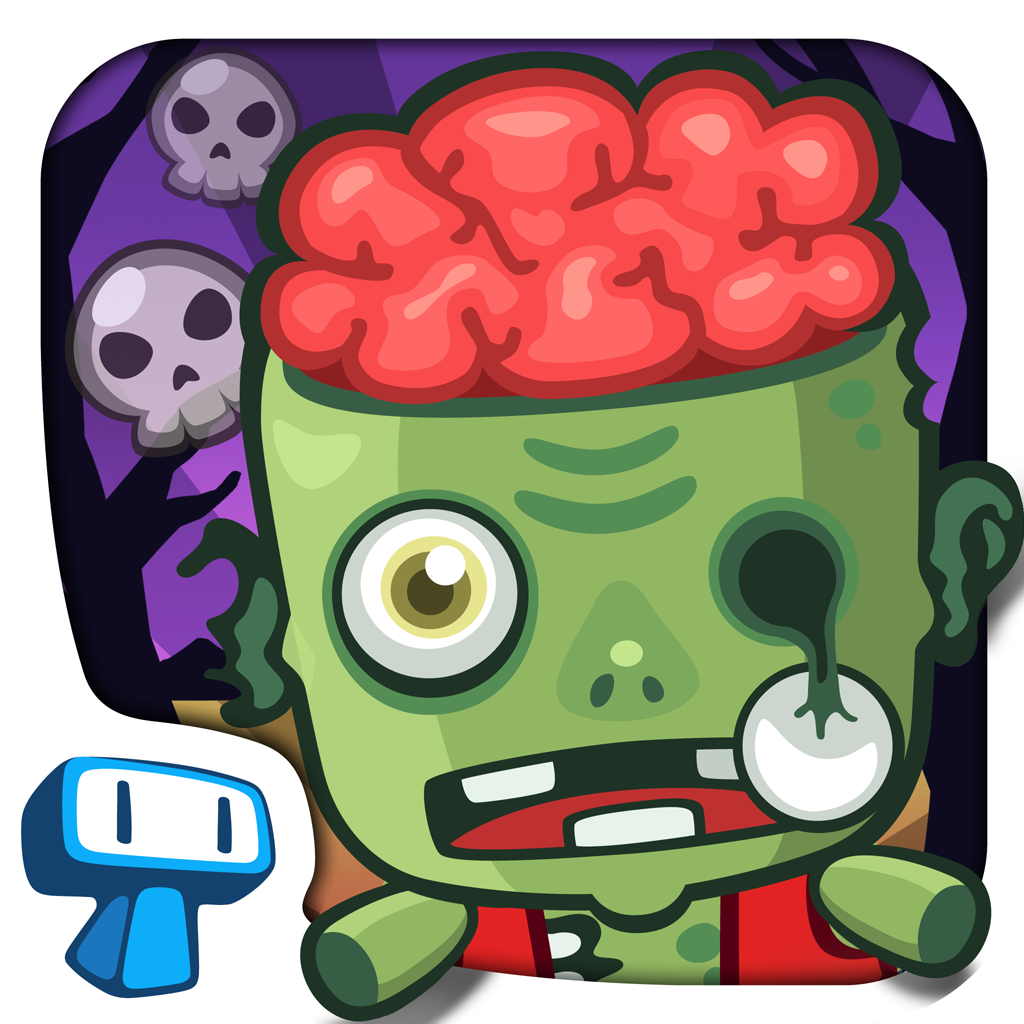 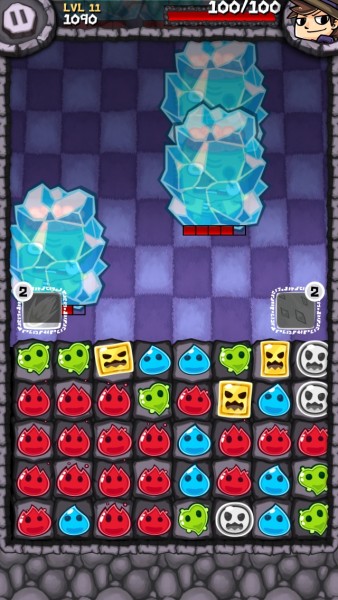 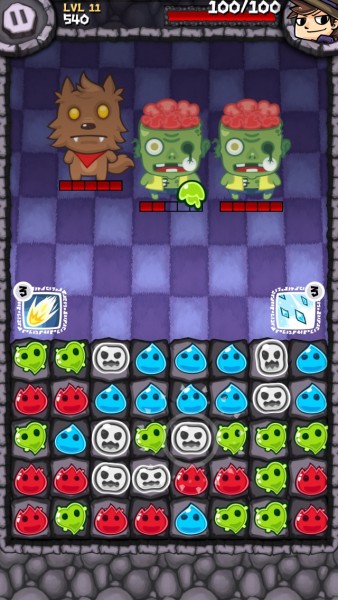 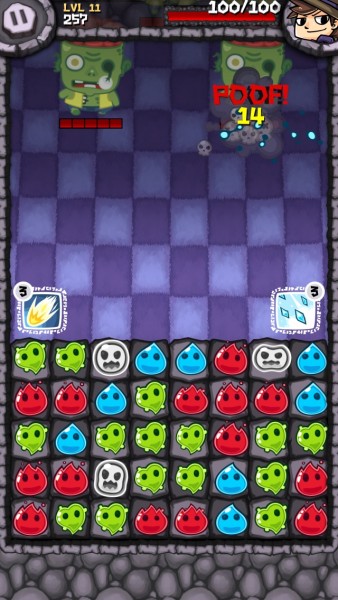 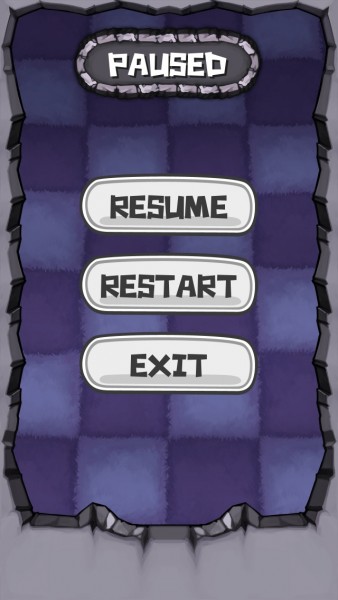 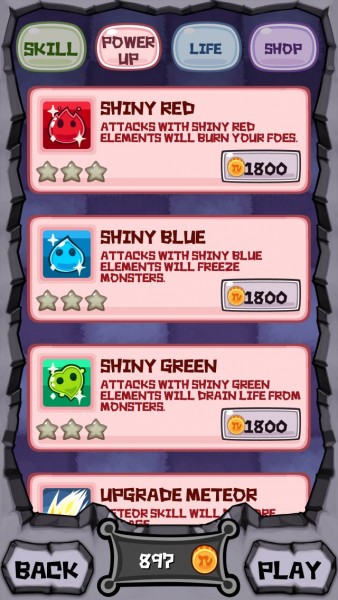 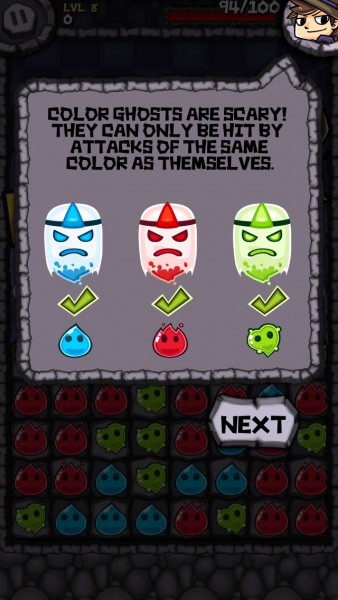 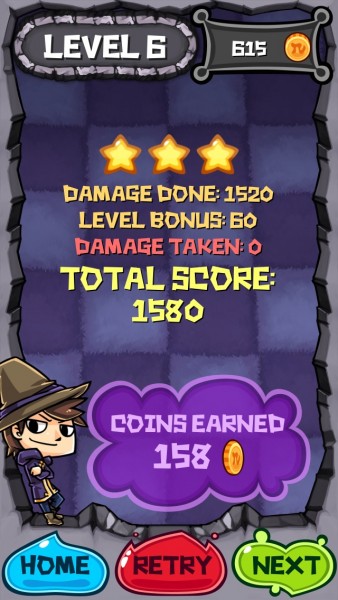 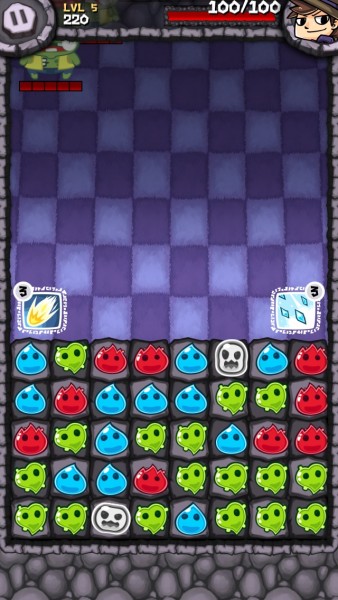 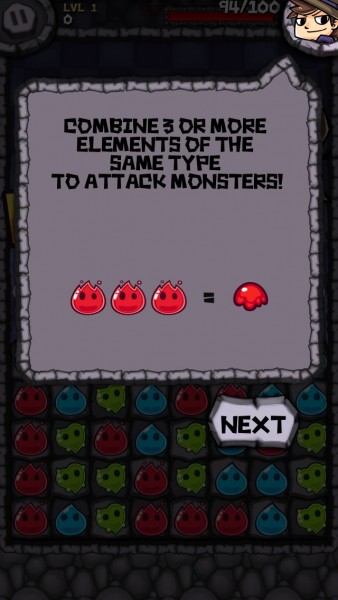 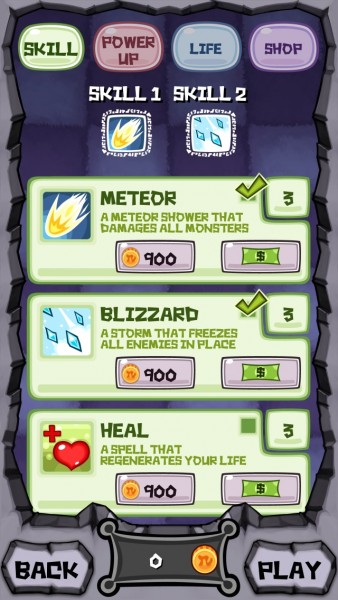