You are using an outdated browser. Please upgrade your browser to improve your experience.
by Sean Capelle
January 29, 2013 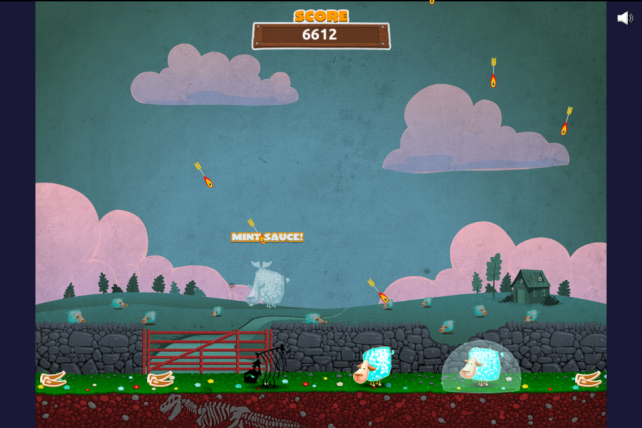 There’s a pesky wolf about, and he’s looking to barbecue some lamb chops, which is why your flock interests him so much. He’ll fire flaming arrows at your six unsuspecting sheep, hoping to cook them on the spot (he may be a slobbering fiend, but he may be on to something with his strategy). 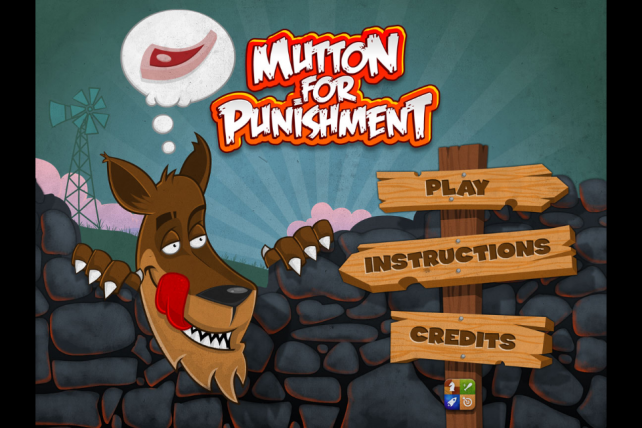 But you’re not going to just let him get away with roasting your flock (at least I hope you wouldn’t). That’s where it becomes time to fight fire with … slingshot. Tap anywhere on the screen to fire the slingshot and destroy the arrows before they find their mark.

Don’t worry about the fact that the shot is much smaller than the arrow. The shot will explode a little to provide some more area. The trickier aspect is actually timing your shot so that it meets up with the arrow to begin with. Essentially, the idea is to shoot where the arrow is going to be.

The score counter rapidly advances from the get-go, so the trick to this game is to last as long as possible. With each lamb that shuffles its mortal wool, the wolf will focus fire on the remaining ones. The game actually becomes easier with less sheep on the field because you can just try protecting the remaining few (aa near as I can tell, there’s no multiplier for having more sheep). 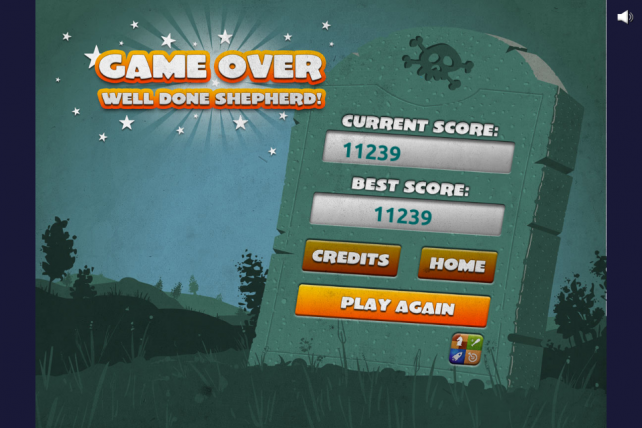 This game is certainly a test of endurance as you jack hammer the screen with your finger.

While the game is fun, it also lacks variation, With no levels of increasing difficulty or any varied different power ups, each new game looks the same as the other.

However, there is something to be said for consistency, and if you’re looking for a time killer, this one could work well. There’s a great feeling in beating your previous high score.

While the app is universal, I would recommend playing it on the iPad to take advantage of its larger view. Playing on the iPhone makes it hard to see the small shots and arrows.

Shoot on over to the App Store to check it out. 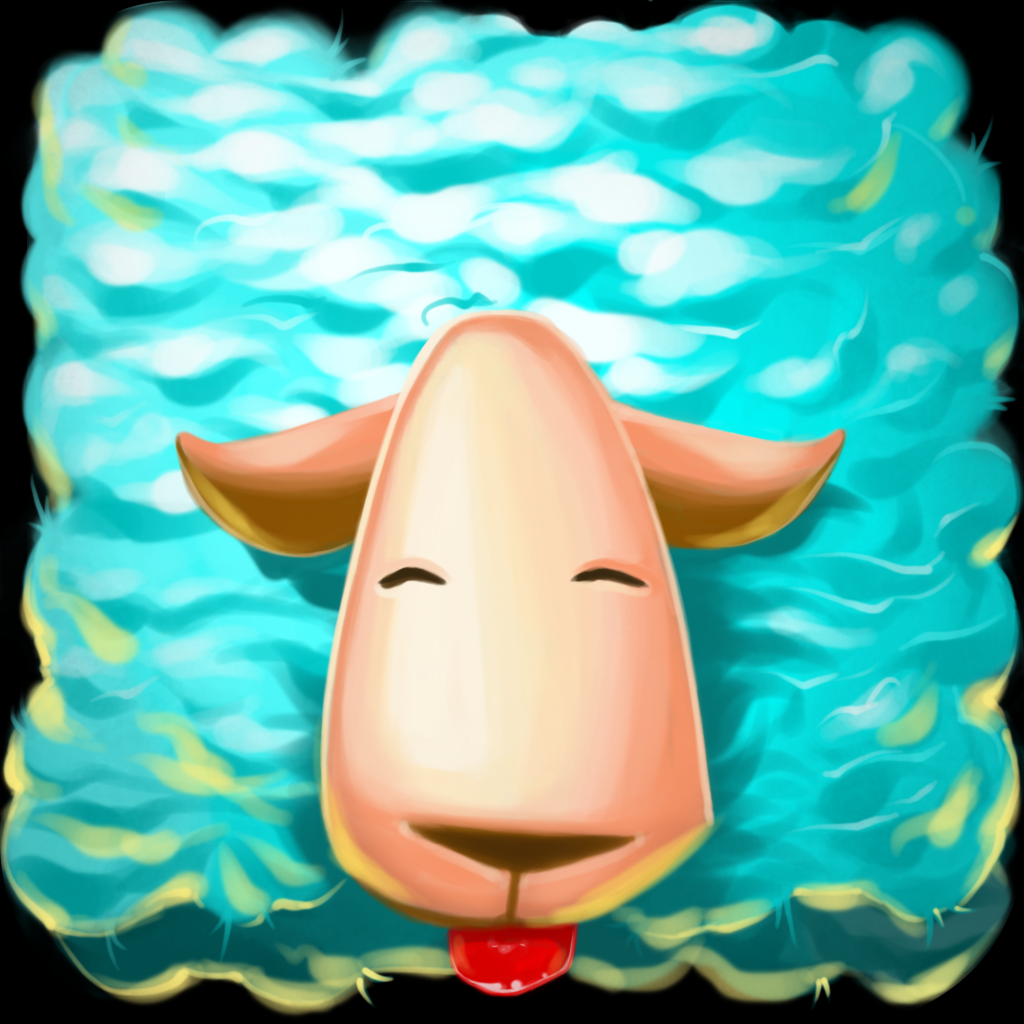 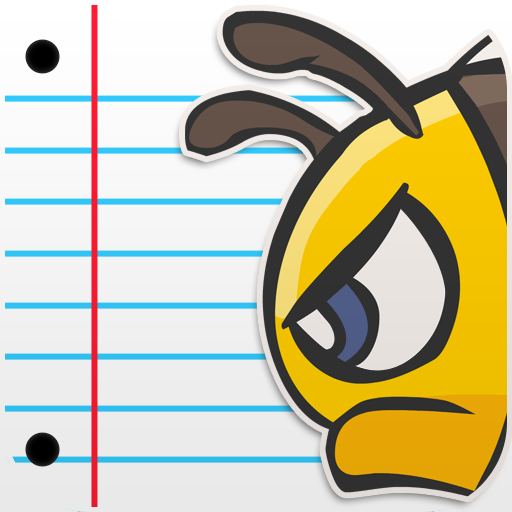 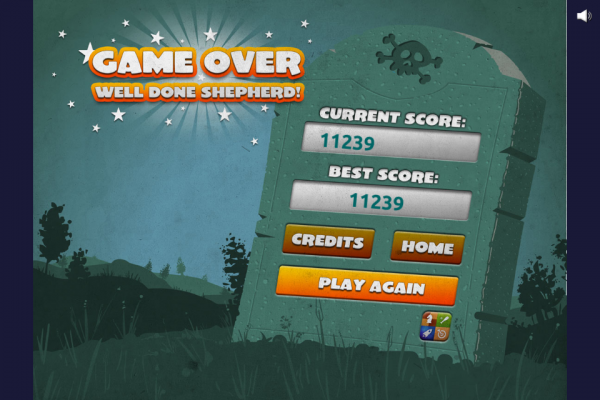 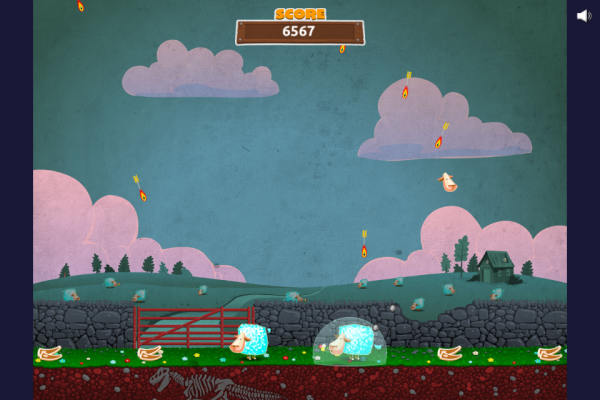 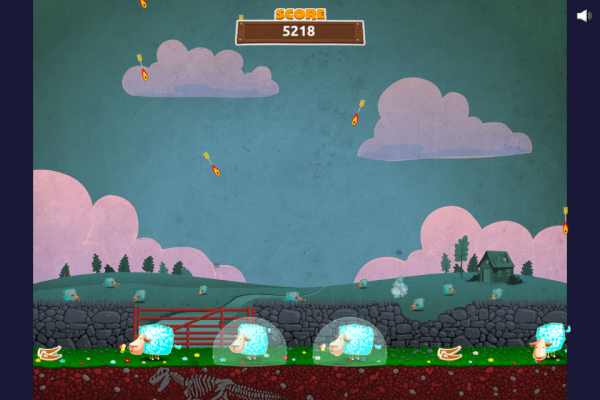 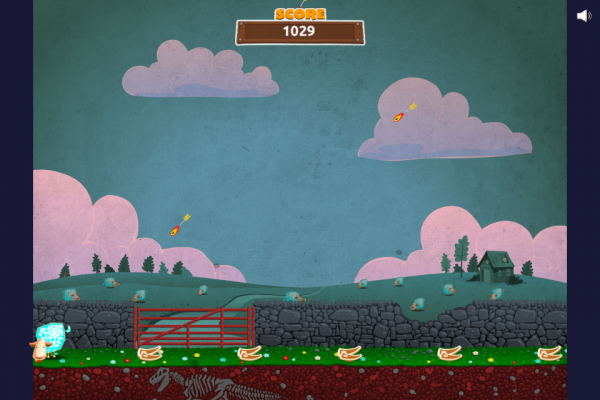 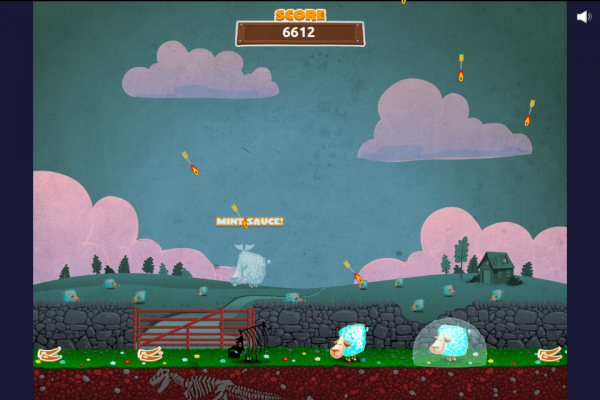 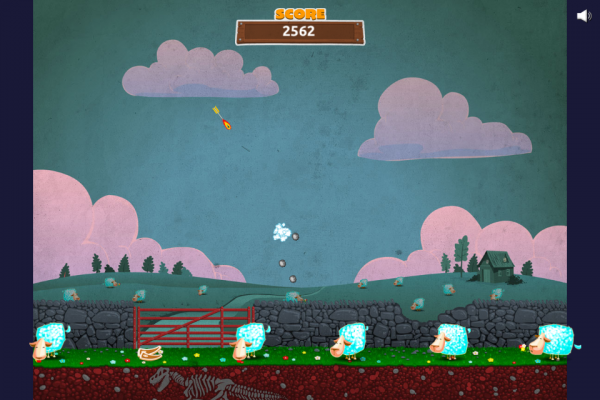 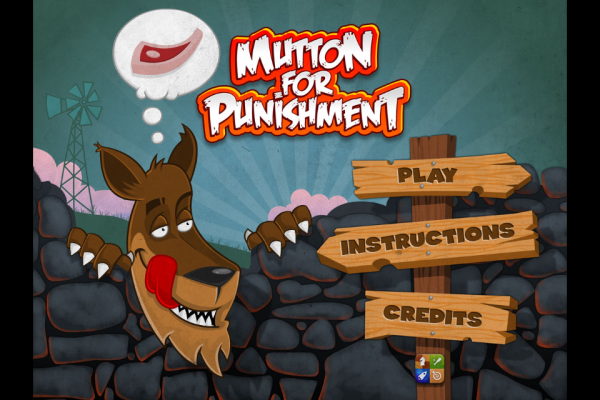