You are using an outdated browser. Please upgrade your browser to improve your experience.
by Christine Chan
August 14, 2014 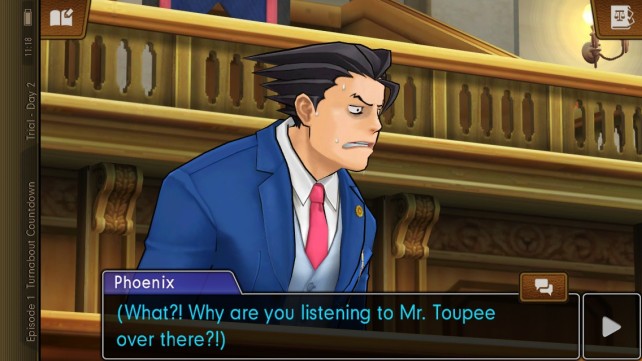 I’ve only played one of the Ace Attorney games before, but I loved everything about it. For those who are unfamiliar with the series, each game is a courtroom drama with a case to solve, but they’re also filled with delightful amounts of humor. Most of the games have revolved around Phoenix Wright and his rise to becoming the best defense attorney around. In Dual Destinies, the fifth entry in the Ace Attorney series, you will meet his two protégés, and tackle some of the most intense cases yet. 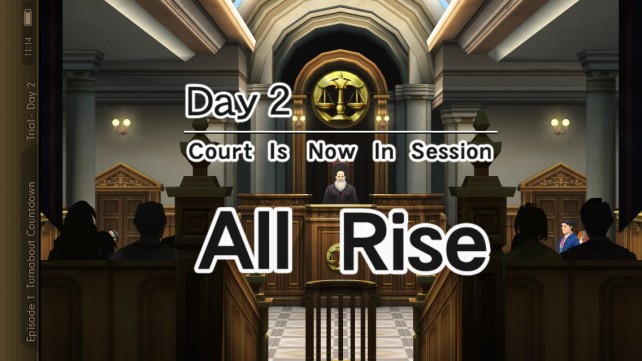 The visuals in Dual Destinies are fantastic. The game opens up with a non-optional anime cutscene that is beautifully animated, and introduces you to the plot that takes place. Sometimes, I feel that cutscenes are a bit too long, but Dual Destinies kept me in suspense the entire time. You can also re-watch any of the cutscenes you’ve seen from the main menu.

Due to the nature of Dual Destinies, the game was originally rated M by the ESRB on the 3DS, while previous games were rated T. The content of the graphics may be a bit gruesome (after all, you are solving cases involving murders and whatnot), so if you are thinking about having your kids play this, you may want to reconsider — just a thought.

Once you get past the opening scene, you’re introduced to the characters through dialogue screens (there’s a lot of reading involved in this series). Each character is colorful, bursting with their own unique personalities. The courtroom and any associated scenes with the case are stunning and detailed — this game requires every bit of observational skill you have. The voice acting does not seem altered from the original 3DS version, and the music is excellent.

As I mentioned, the game is heavy on the dialogue. This may be a turn off for some people, but it’s essential to Ace Attorney. While everything is well thought out, the narrative does get wordy. You can make the text appear quicker by tapping through it (enable it in the game options), but you can always go back and read the transcript of all dialogue through the court record. Paying attention to every little detail is of crucial importance here, so I recommend going back and reading through everything so it’s easier to pick up on the inconsistencies from witness testimonies. 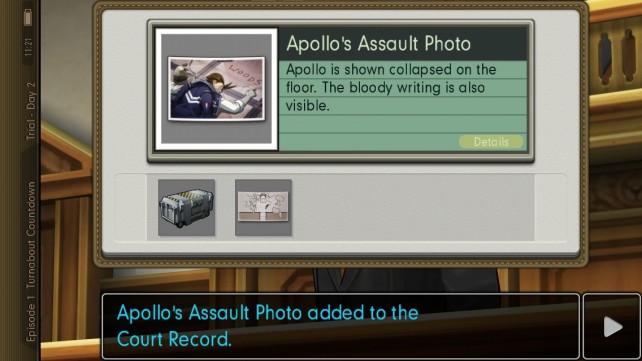 In the beginning of the first episode, which you get to play for free, you will meet both Apollo Justice and Athena Cykes. Each of them will have their own special power that can be used to your advantage in court to turn the tides in your favor. With Cykes, she is able to activate the “Mood Matrix,” which allows players to gauge the emotions from a witness during their testimony, which can reveal further information to help in the case. These individual powers add exciting new gameplay elements that you won’t find in the previous Ace Attorney games.

Since this is the fifth main installment of the series, and seventh overall, there will be some references to the previous games, including cameos. It’s just a bonus to veteran players, but newbies can still enjoy Dual Destinies for what it is.

I’m loving Phoenix Wright: Ace Attorney — Dual Destinies so far. The visuals are outstanding, the voice acting is perfect, the music is captivating, and the dialogue is witty and sharp. Cases will require every bit of observational power you have, and it really makes you think when you have to pinpoint the inconsistencies in a testimony.

If you’ve never played the Ace Attorney games before, this is a great time to start (and then go back and pick up the original Ace Attorney: Phoenix Wright Trilogy HD).

Phoenix Wright: Ace Attorney — Dual Destinies is available for free in the App Store as a universal download. The first episode is unlocked for free. However, episodes 2 to 5 can be purchased individually for $4.99 a pop, or you can get the entire game for only $14.99. There is also a bonus full-length episode, titled “Turnabout Reclaimed” and features Wright’s first aquatic client (Orla the killer whale), can also be bought for $4.99. 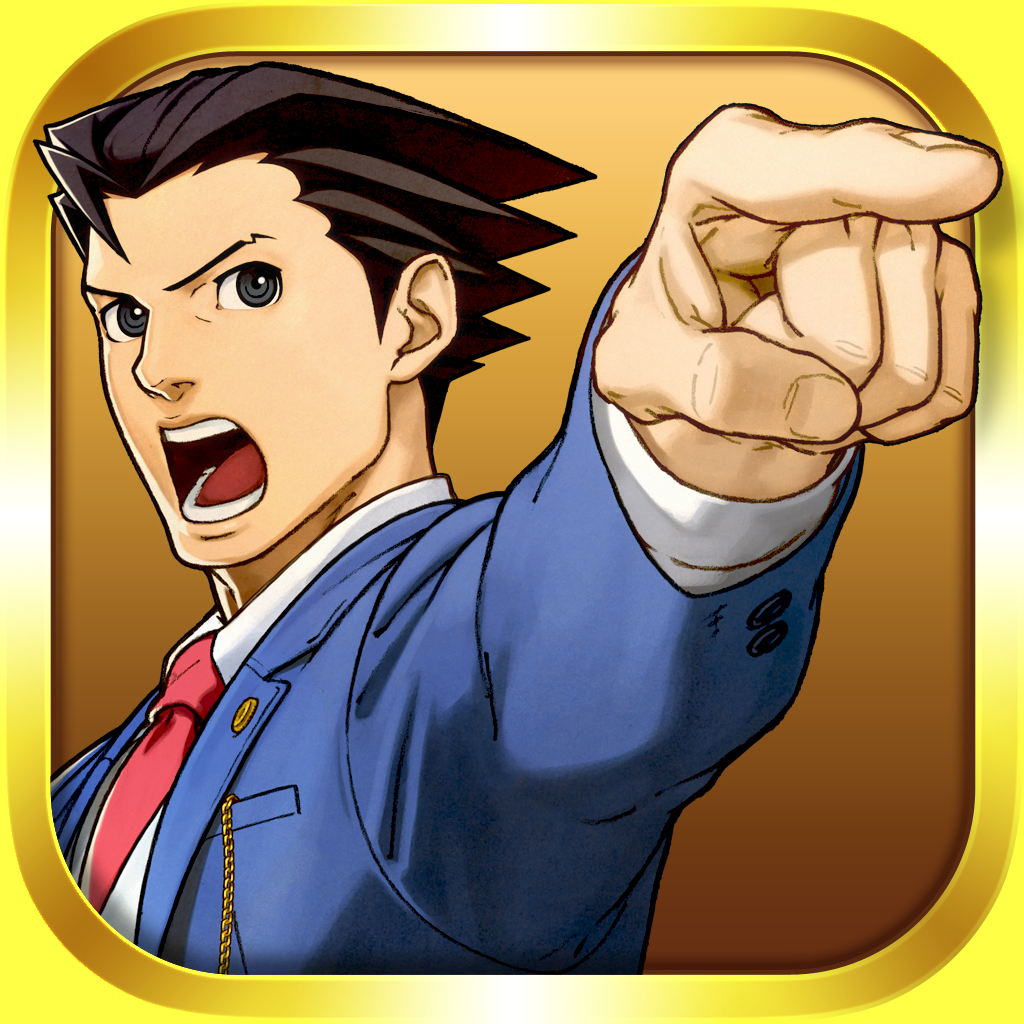 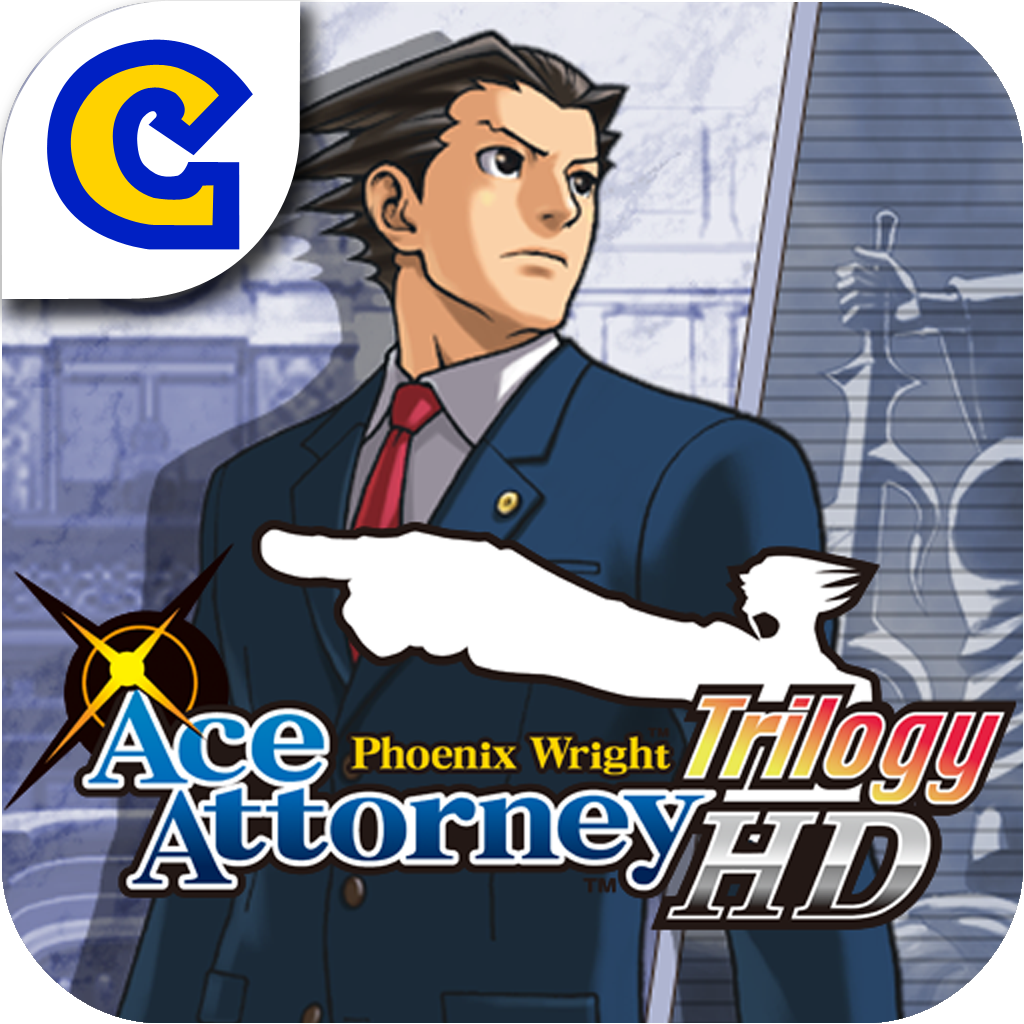 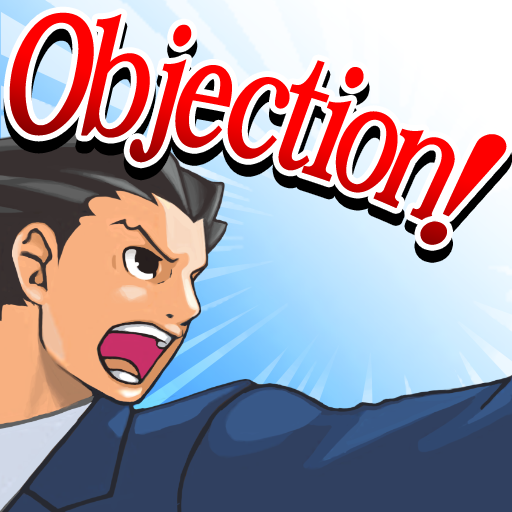 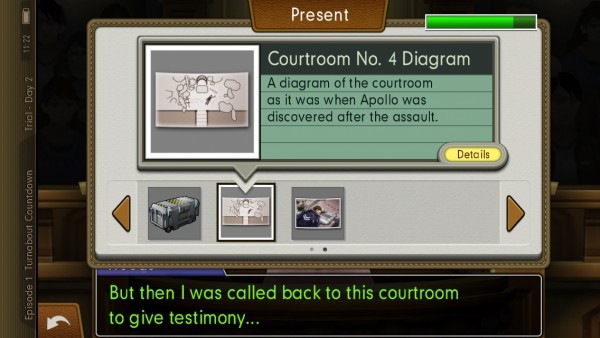 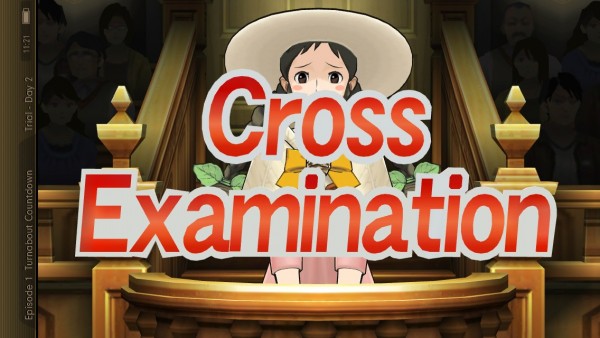 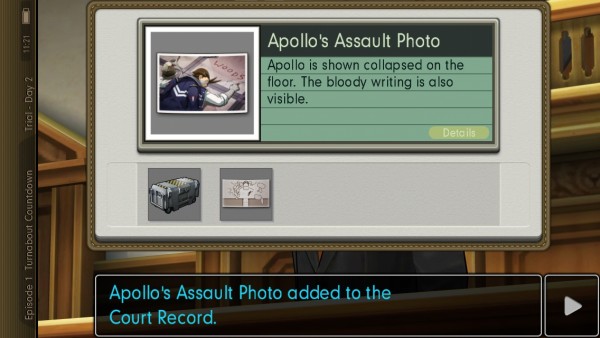 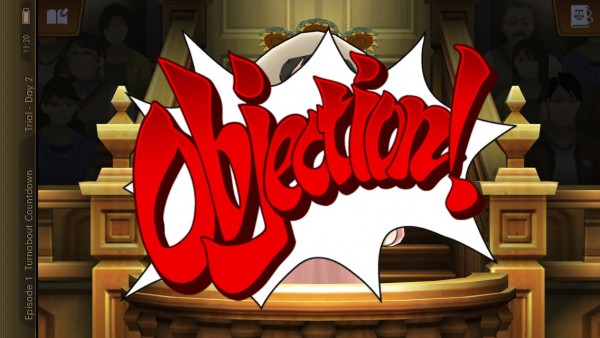 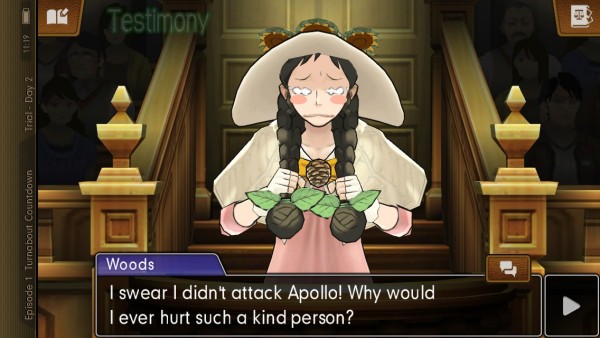 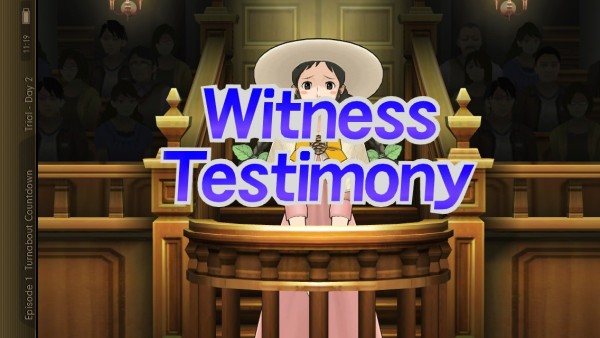 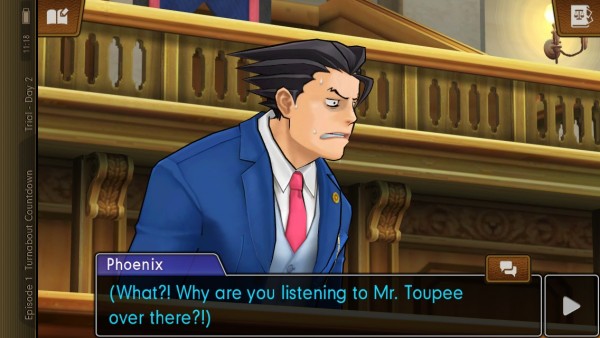 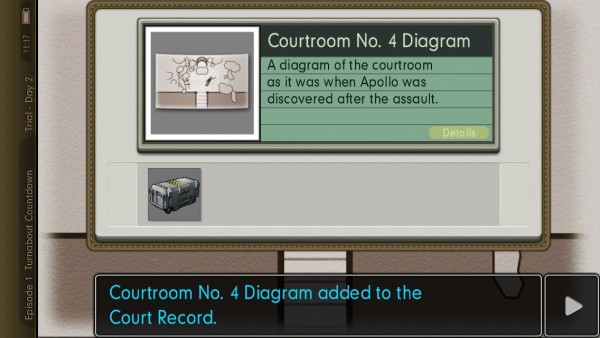 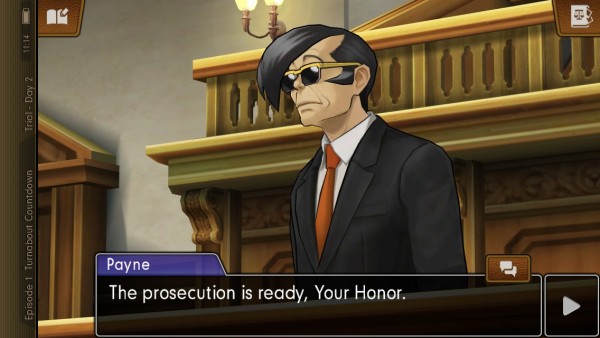 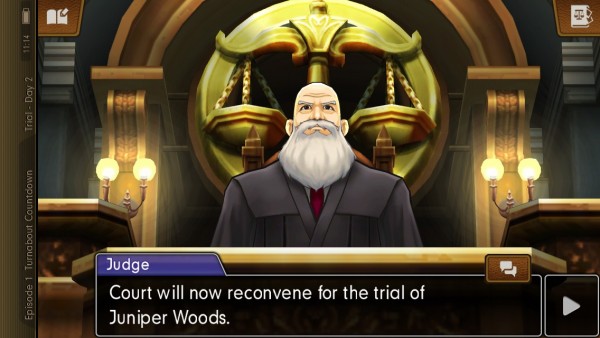 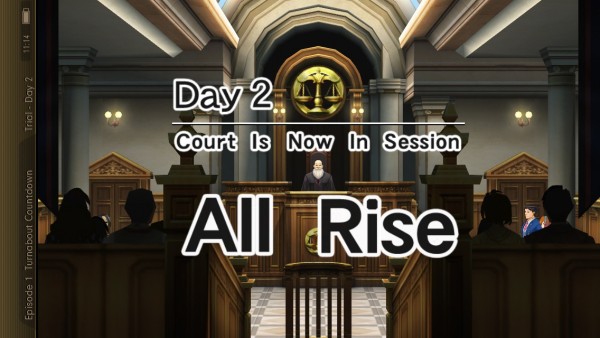 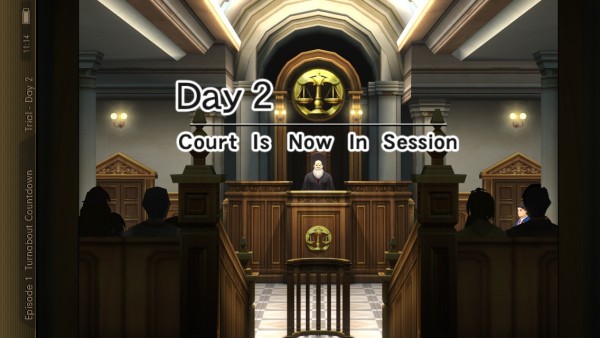 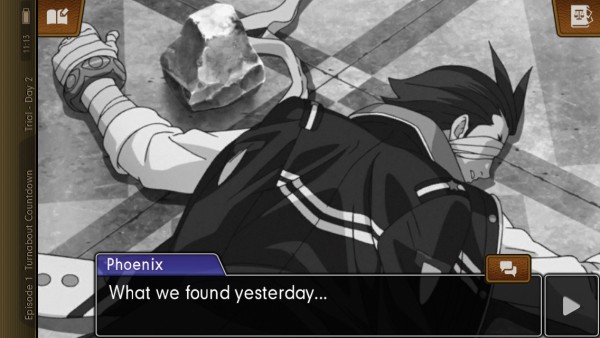 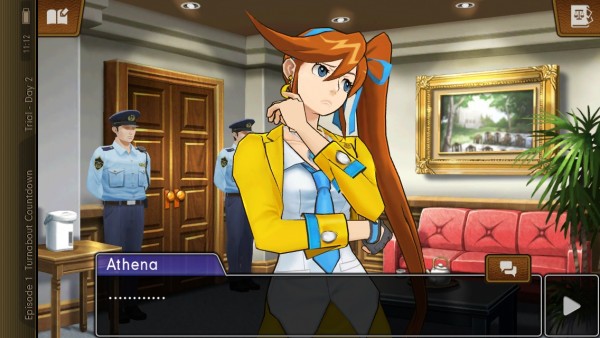 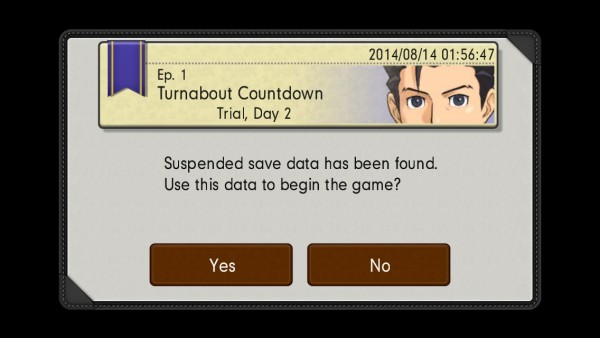 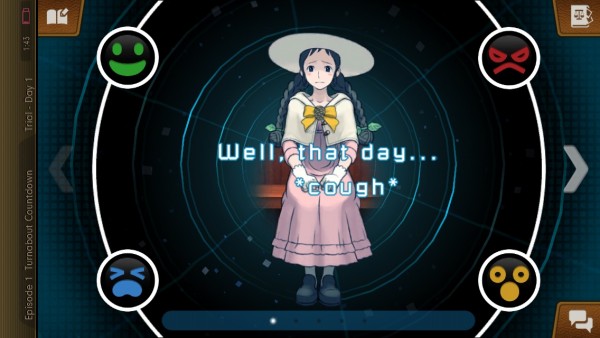 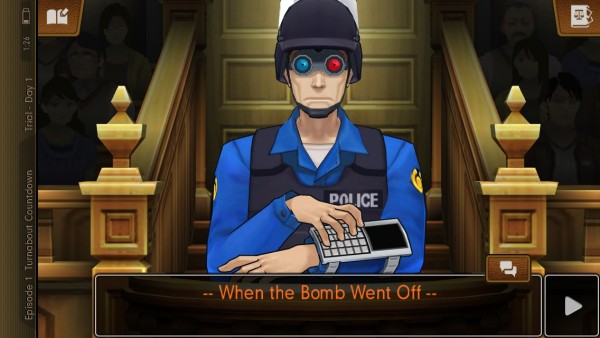 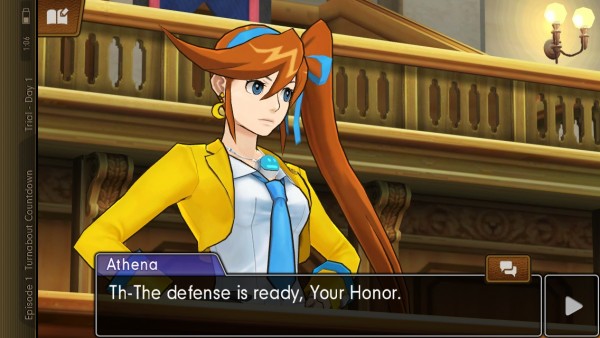 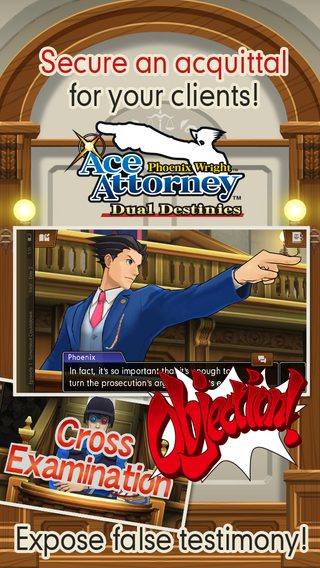 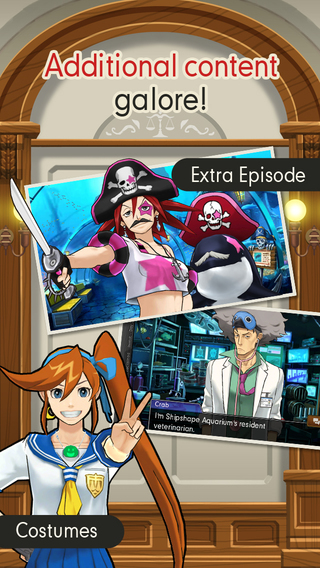 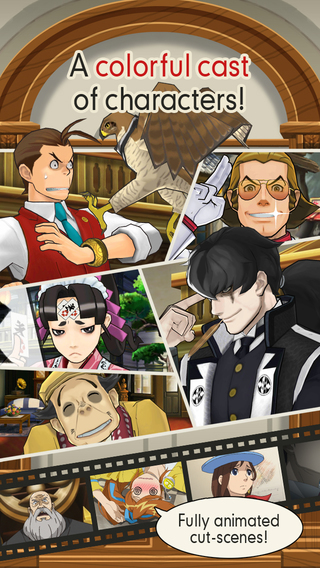 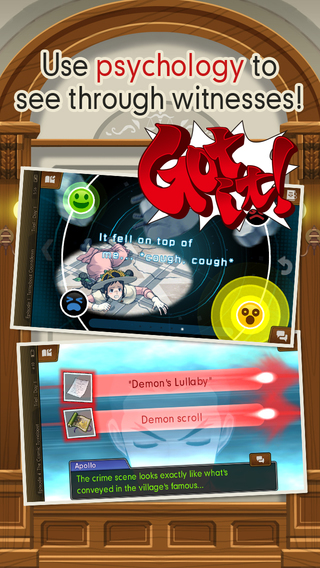 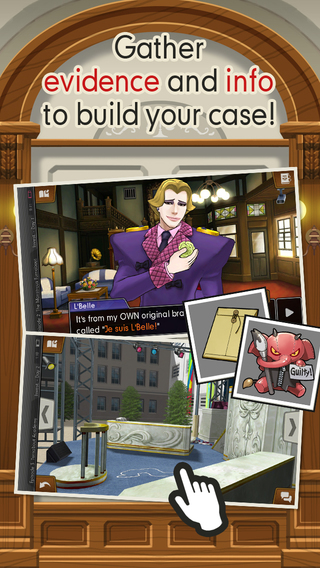