You are using an outdated browser. Please upgrade your browser to improve your experience.
by Christine Chan
April 25, 2014 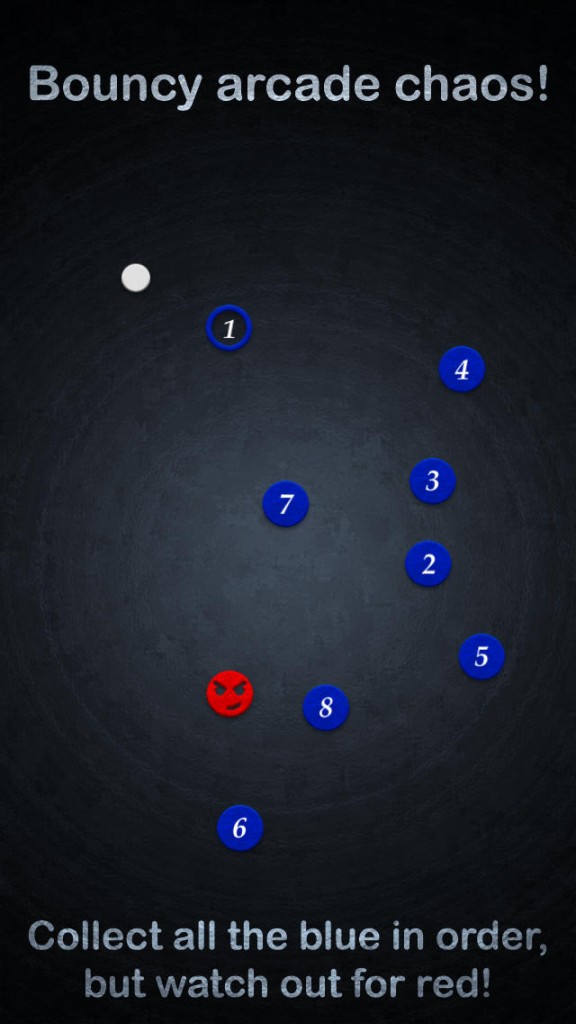 Red Yer Dead (Free) by Little White Bear Studios, LLC is an arcade game that is all about bouncing your way to survive. If you enjoyed games like 15 Coins, then you should give this one a chance.

There’s been a lot of roguelikes that have been popping up in the App Store as of late, including the much-anticipated Wayward Souls. However, let’s take a break from these for a little and get back to some good old arcade action. Red Yer Dead puts your fast reflexes and coordination to the test, and it’s quite delightful. 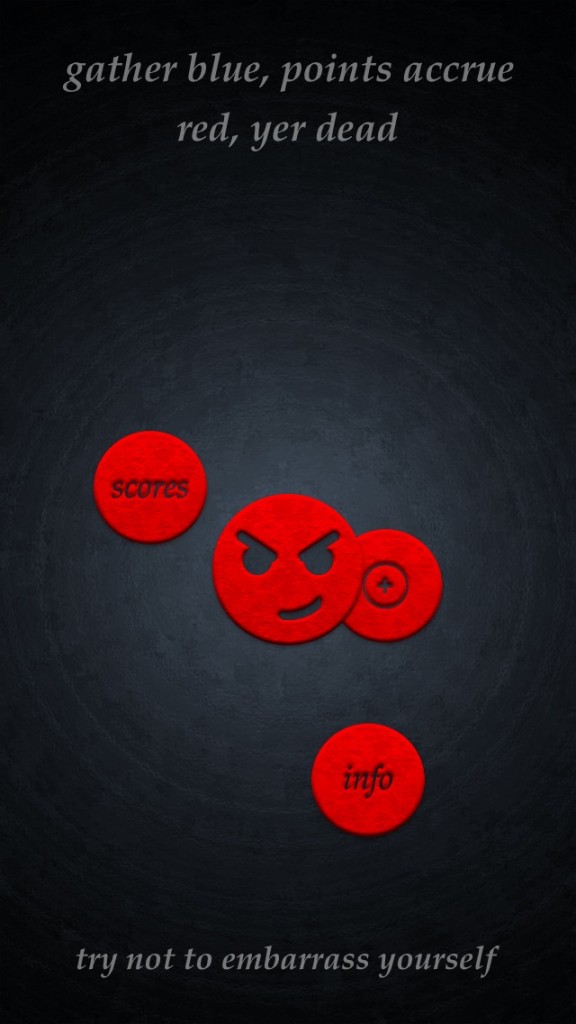 The visuals in Red Yer Dead are pretty simple, but still appealing to the eyes. You have nothing but a dark gray gradient background, along with red and blue dots that look like they have a bit of a paper texture to them if you look closely enough. The animations in the game are smooth and fluid, and the music is pretty calming, which is ironic for this type of game.

There is only one game mode in Red Yer Dead, and that’s basically to live. The game starts you off with a little introduction. You basically have to move a white dot around the screen and collect the blue dots in the order that they are numbered — sounds easy enough, right?

Well, yes, kind of. You move the white ball around by dragging your finger, and it will follow along in the path that you are moving. I found that it can seem a bit sluggish at times, but then you don’t want to move your finger quickly because you’ll obscure your vision and you may lose control, as the ball bounces if it hits the other blue balls. I wish that the controls could have been done in a way that it doesn’t block off a good chunk of what you’re seeing, but then I’m not sure how the game would work, so it’s a catch–22. 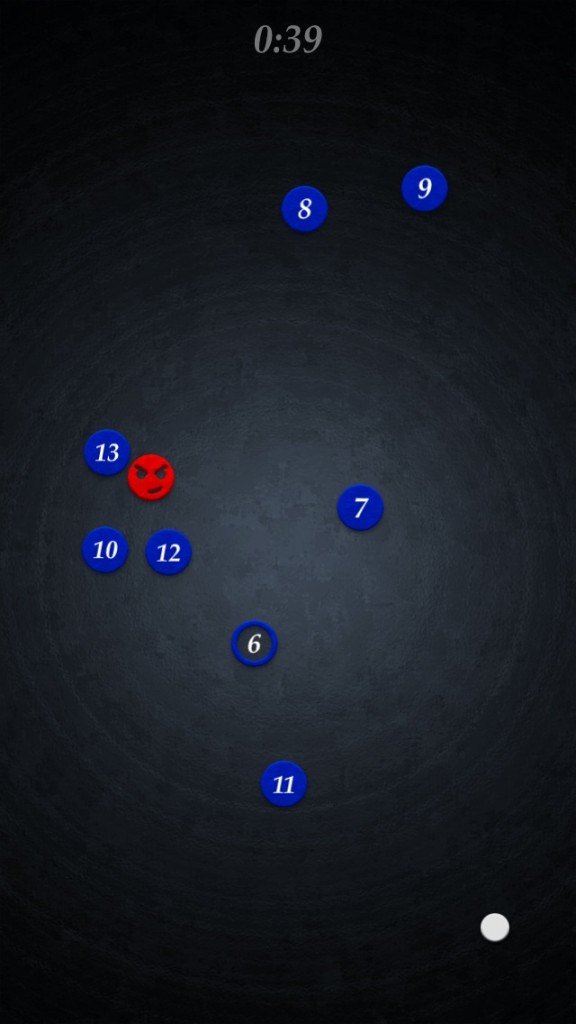 In the beginning, you will have one of the “Reds” floating around with the blue dots. You need to avoid it at all costs, because if you run into it, the game ends. While it starts off with only one, things can become hectic in a few minutes because after 60 seconds passes, another Red will show up on the screen. The Reds don’t like you, and will come after you as you try and get the blue balls in order to accrue points, so watch out! A timer at the top will show you the remaining time until another Red comes out, so it’s easy to keep track.

The gameplay itself is simple, but it’s difficult to master. It starts out slowly, but things quickly pick up once more Reds show up. This is the perfect arcade game to compete against your friends in, so fortunately there is Game Center support for leaderboards, but no achievements to obtain.

If you’re looking for a little pick-up-and-play arcade game this week to enjoy, I recommend checking out Red Yer Dead. It’s great for short bursts of play. You can find it on the App Store as a universal app for free. 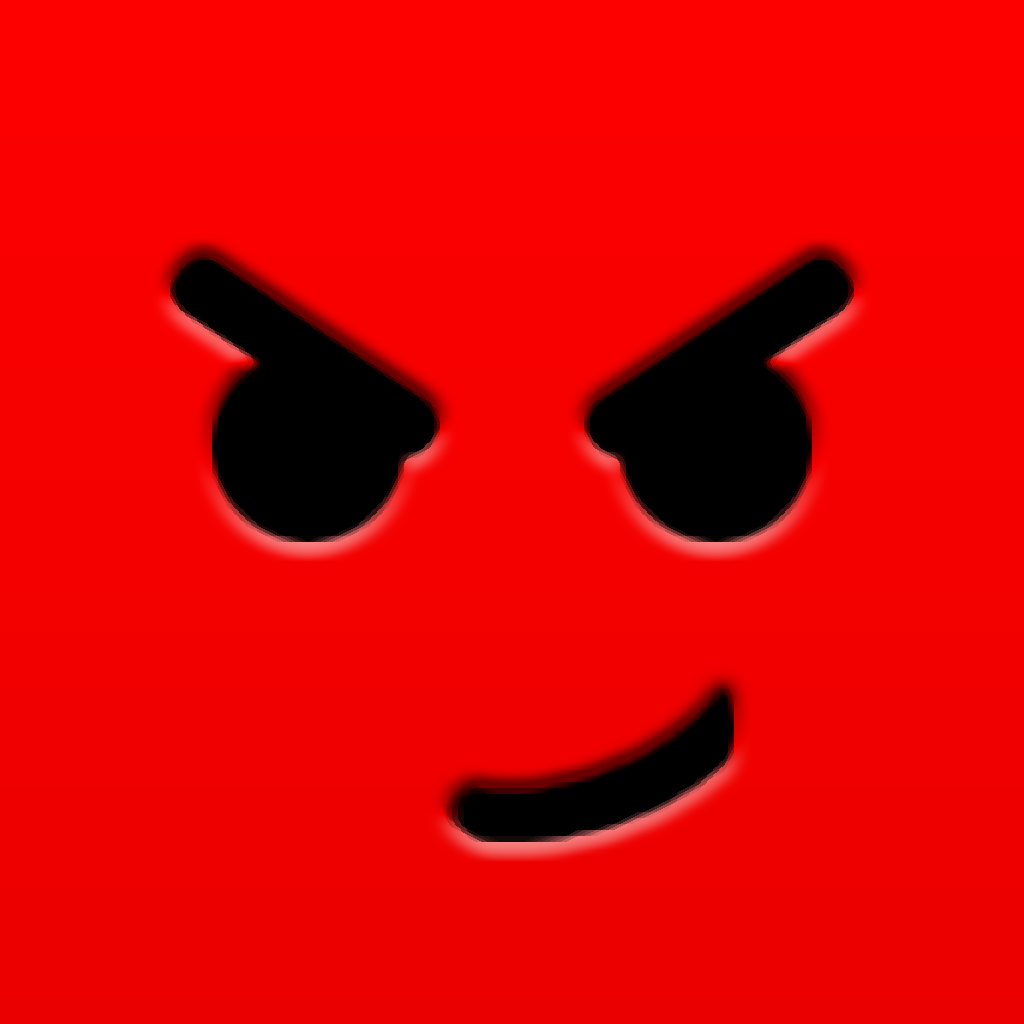 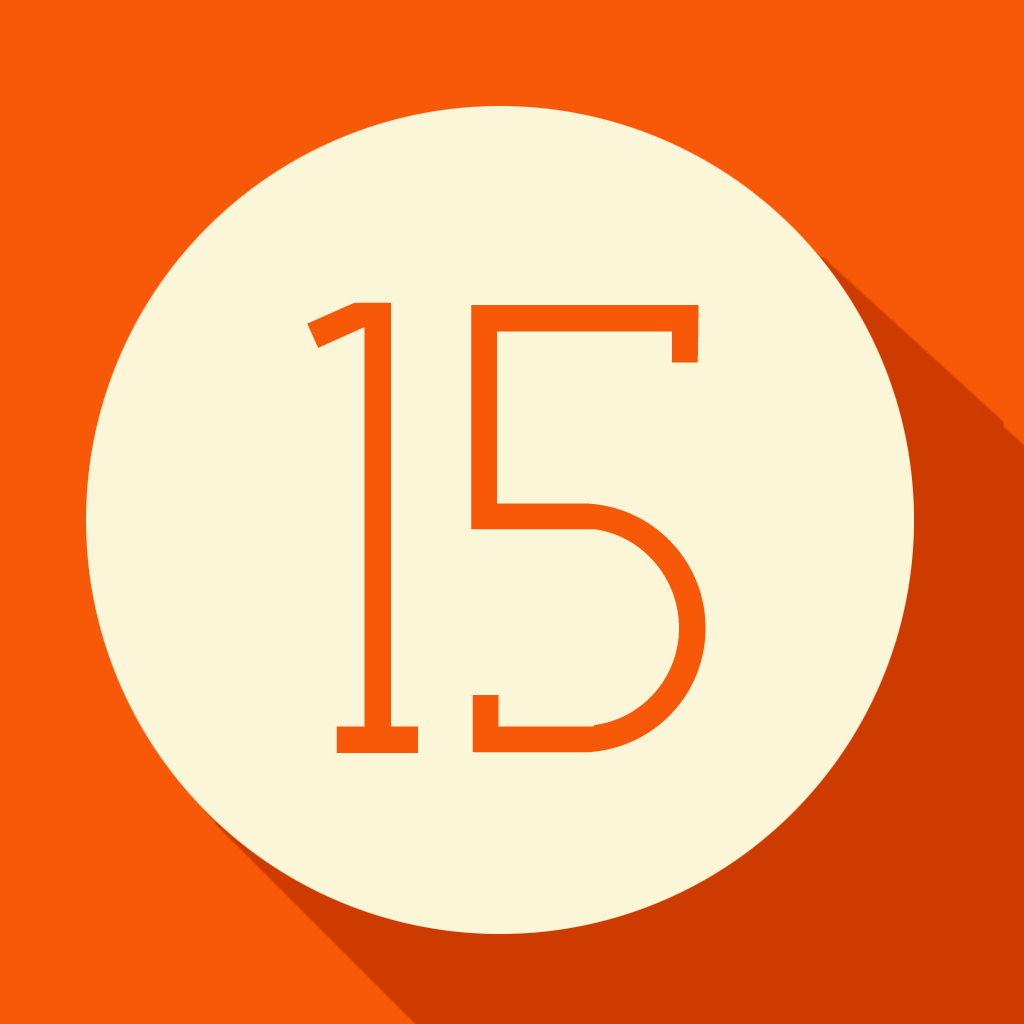 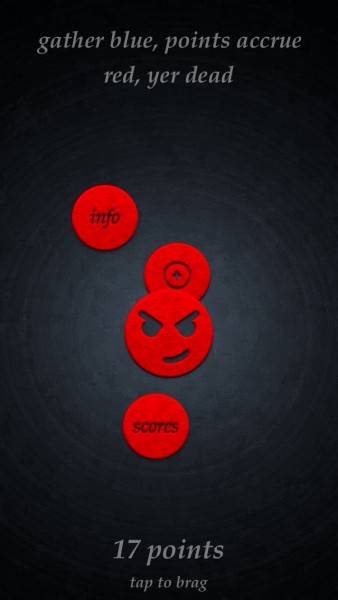 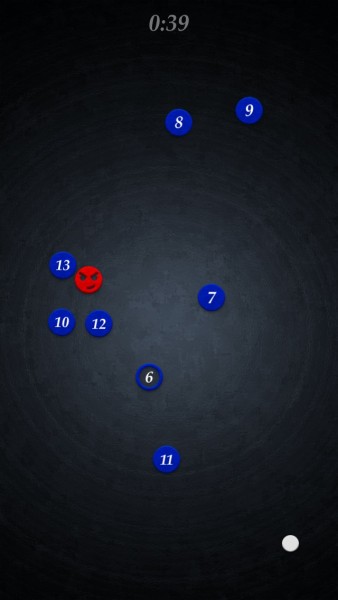 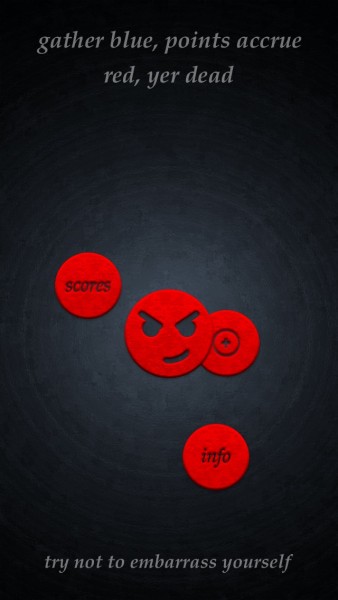 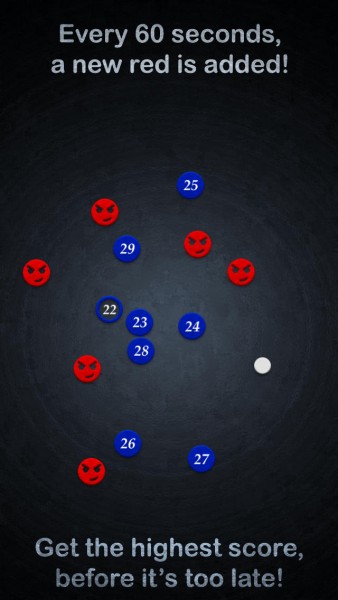 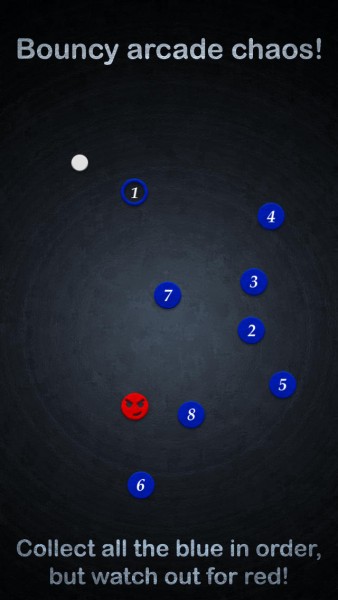