You are using an outdated browser. Please upgrade your browser to improve your experience.
by Lory Gil
May 10, 2013 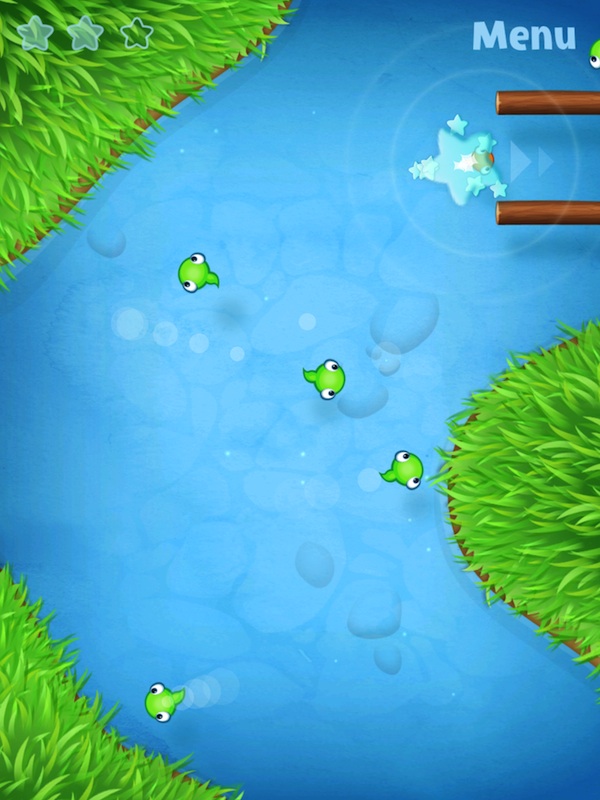 Tasty Tadpoles ($0.99) by Mark White is a universal tapping arcade game of survival. Direct the anxious amphibian to safety and collect stars along the way. Watch out for hungry turtles, territorial tadpoles and cannibalistic pond mates. 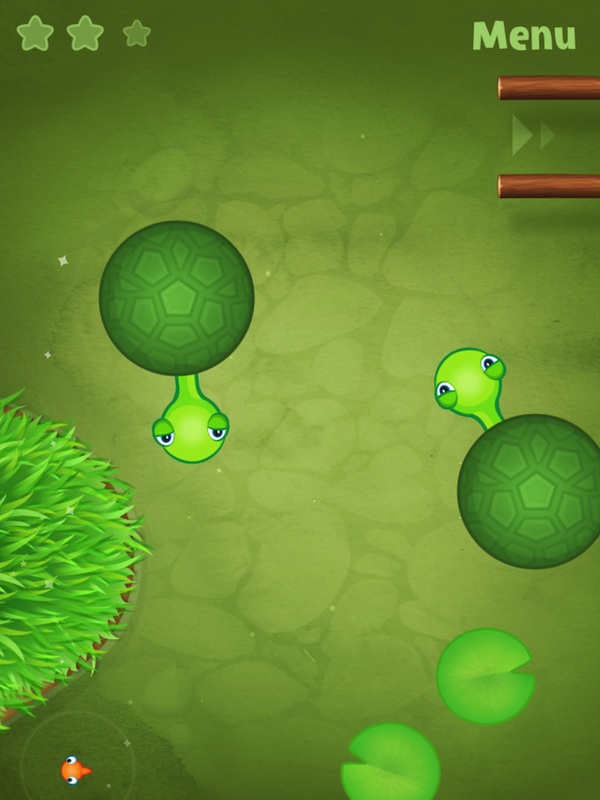 Players start out in normal mode. Here, you will learn how to play the game, but you won’t be bogged down with any restrictions like maximum number of taps. After you unlock puzzle mode, you can play the game with a bit more of a challenge. Puzzle mode features a tap limit.

The goal of each level is to collect three stars and then make it to the exit without getting eaten by other water-dwelling creatures. To move your tiny tadpole, tap the spot you want him to swim to. The further away the tap is, the faster he swims to it.

If you run into a green tadpole, it will gobble you up. Green tadpoles swim fast, but never stray from their path. Yellow tadpoles are a little bigger and they will follow you around if you get too close to them.

You will also be faced with obstacles that keep you from getting to the stars. For example, you may have to push a giant log or flick lily pads out of the way. As the levels progress, so do the hungry creatures. You’ll be faced with Amazon frogs, shy turtles, and all manner of amphibians.

There are helpful items that sometimes show up in the pond. For example, you can hop into a bubble and you will be protected from other creatures for a period of time. There is a water beetle that yellow tadpoles are easily distracted by. Push one in their direction and you’ll be able to swim right past them.

You can unlock special tadpoles by completing certain achievements. For example, to unlock Tito, share the app with a friend. To unlock Turnip, collect all stars in the Garden and Murky ponds.

There are three ponds, and 75 different levels with four playable tadpoles and 14 achievements to unlock.

This game is a lot of fun, but even in puzzle mode, it is fairly easy. You can get three stars without much effort. Additionally, the game doesn’t have much replay value. Once you’ve completed a level, there isn’t much reason to go back and play it again, especially if you’ve gotten all three stars. 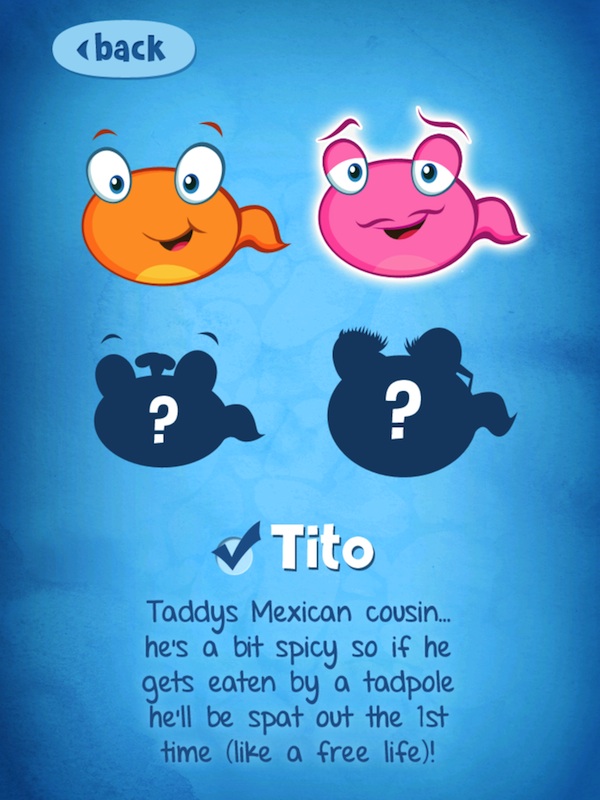 Overall, this game is a lot of fun for only $0.99. However, even the puzzle mode doesn’t present much of a challenge. The game gets repetitive after about an hour. The replay value is low. If you are looking for a quick pick up game that doesn’t require much concentration, Tasty Tadpoles is worth the download price. Just don’t expect too much from it. 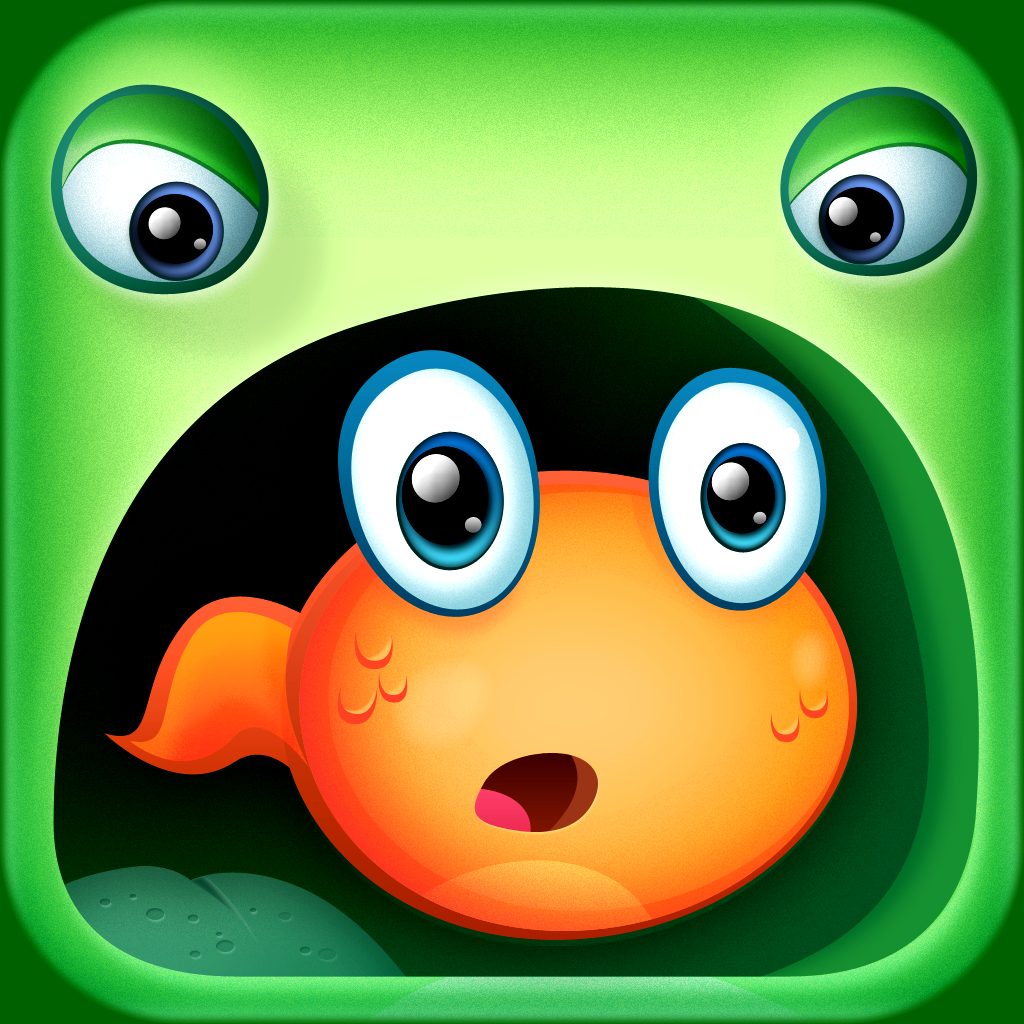 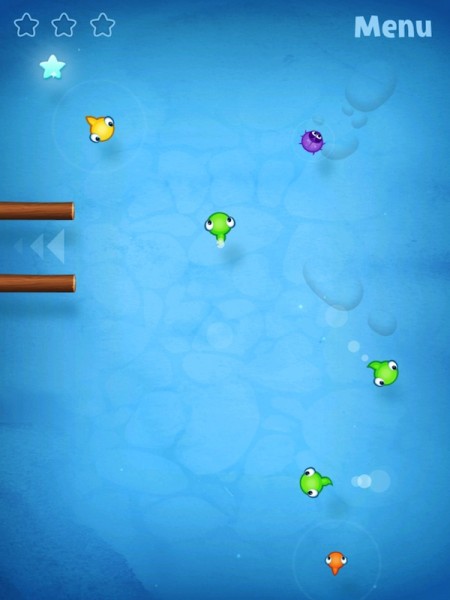 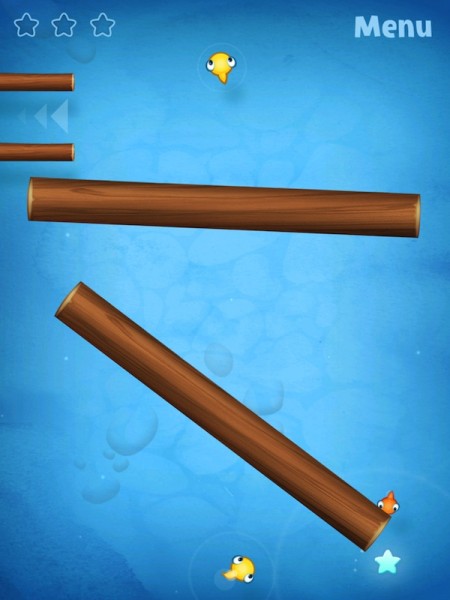 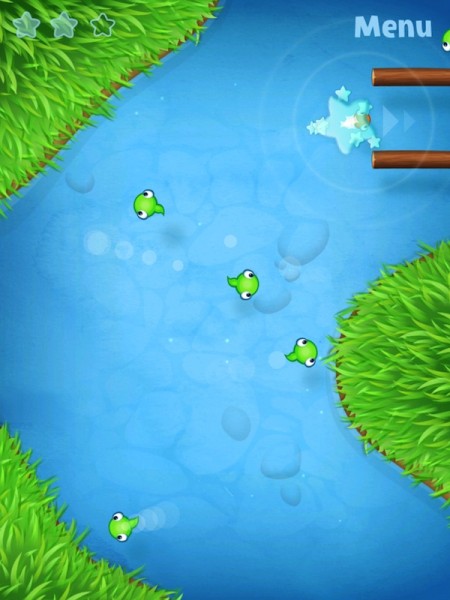 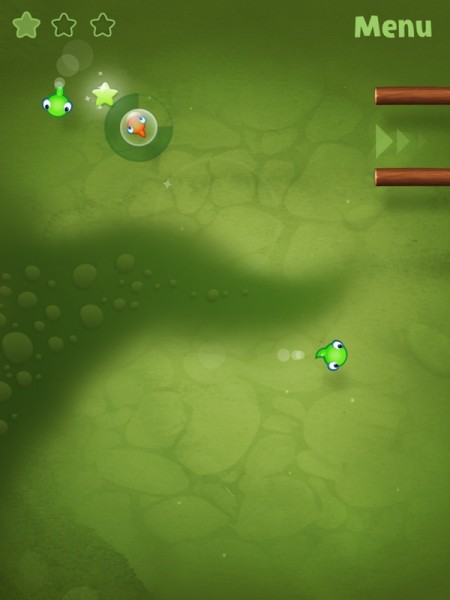 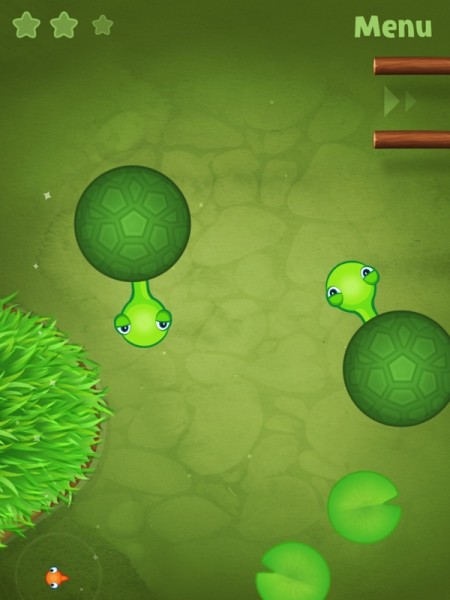 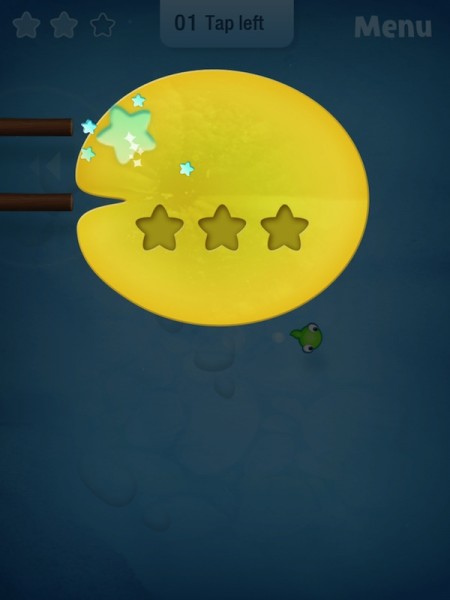 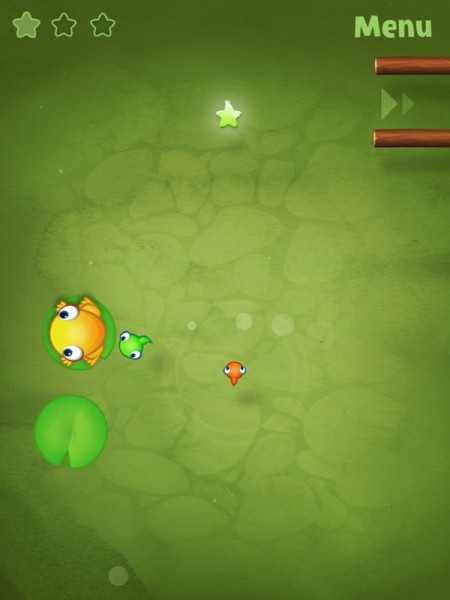 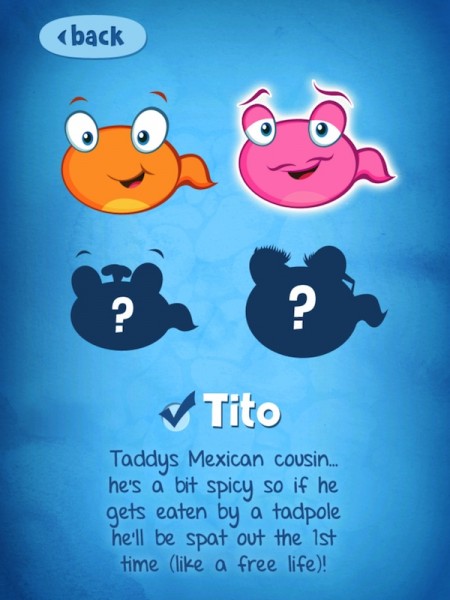 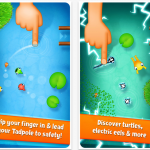 Tasty Tadpoles: Act Fast, Or Your Tadpole Will Feature On An Aquatic Dinner Menu
Nothing found :(
Try something else