You are using an outdated browser. Please upgrade your browser to improve your experience.
by Lory Gil
February 1, 2013 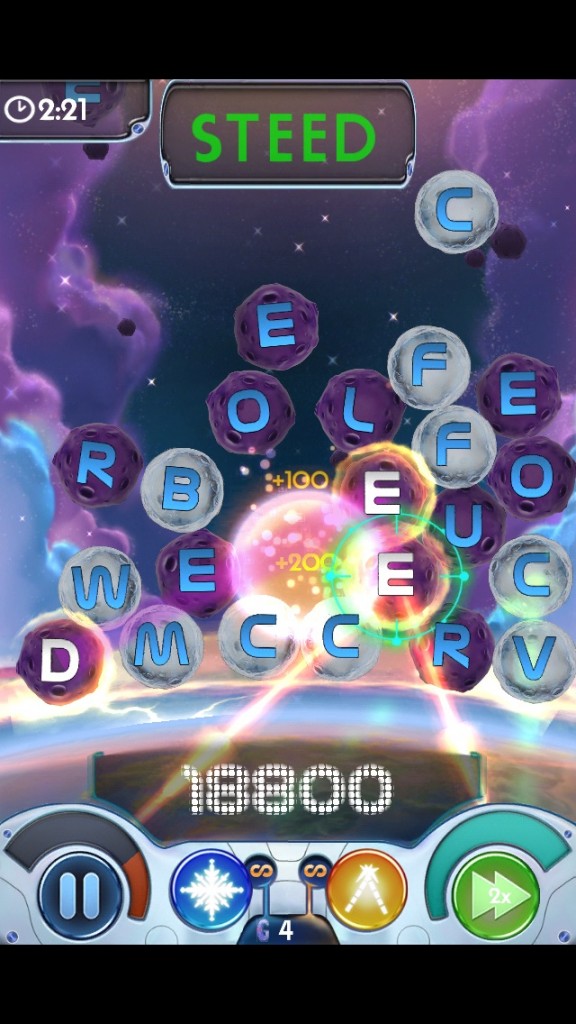 Words in Space! (Free) by HitPoint Inc. is a word game, social game, and arcade game combined into one. Create words, destroy asteroids, and compete against friends as you fight to save the universe. 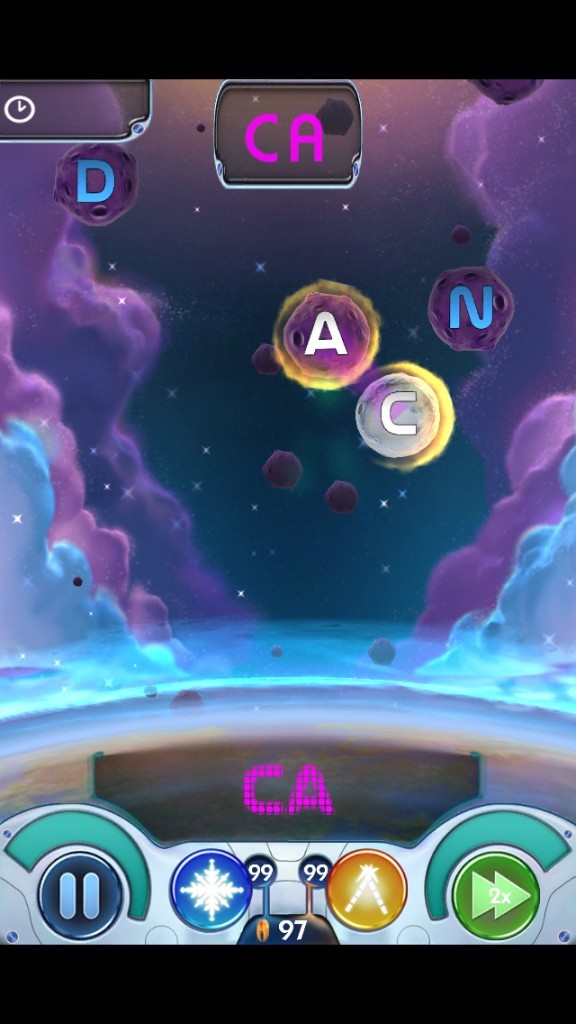 Players start by signing in or signing up. You can log in using Facebook or create a user profile by submitting your email address. A login is required because this is exclusively a multiplayer game.

To challenge a friend, you can invite a Facebook connection, search for opponents by username, choose a friend from your contact list, or let the app find a random player for you.

When you challenge a friend, you play in rounds. Each player has three rounds to get the top score. Whoever has the highest score out of all three rounds wins the game. To score high, create larger words. Some letters are worth more than others and longer words generate more points.

Creating words are only a part of the game. Letters are actually asteroids that are on their way to destroying your planet. When you create a word, your ship will zap each letter, destroying the space rocks. As asteroids land on your ship, they destroy the force field. Eventually, the weight of the rocks will collapse your ship, so get as many words as possible before either the round ends, or the ship collapses.

There are special powers that you can use to help in the game. For example, you can freeze all of the letters for a few seconds and make words in order to lighten the load. You can also blast away a group of letters without having to spell anything.

When you join Galaxy Mode, you compete against every other person who owns the app and is also playing. There is a new Galaxy game every hour. In this mode, you play a survival round where you make as many words as possible before your shield fails. You can replay the round over and over within the one-hour period that the game lasts. At the end of the hour, the person who scored the highest wins and a new game begins.

Each game you play costs “Alpha Bytes.” Players regenerate one new Alpha Byte every 20 minutes. If you don’t want to wait, you can also buy more through in-app purchases. When you win games, you earn additional Alpha Bytes and sometimes you’ll find random ones during a game. 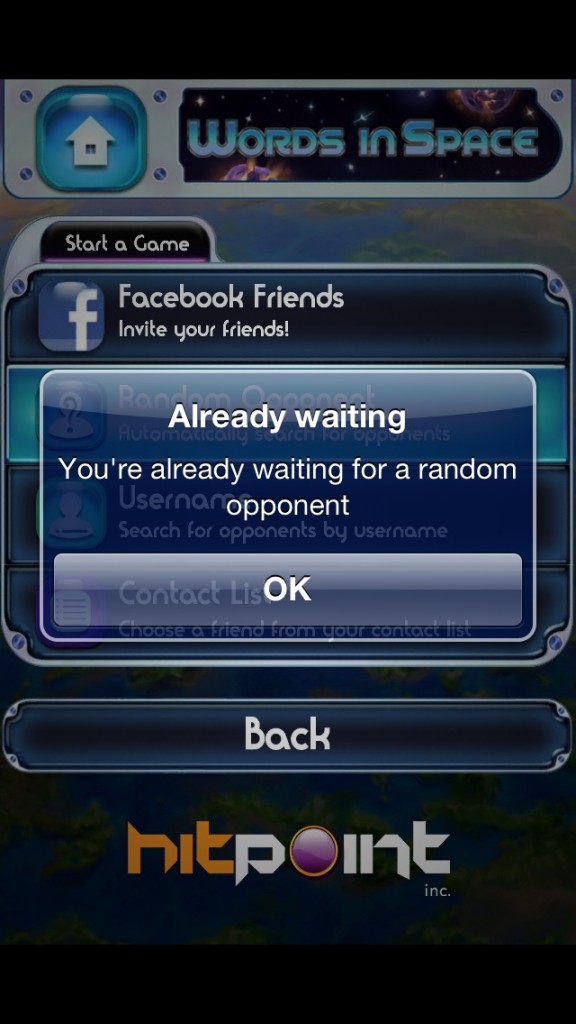 While this game is fairly entertaining, it is obviously geared toward making money. I would prefer to pay an up-front price for a game that offers unlimited play than a game that you can download for free but have to keep putting money into if you want to continue.

Additionally, I’d like the ability to play practice rounds instead of only being able to compete against others. When you choose a random player, you have to wait until they play before you can continue. I never made it past the first round of any of my single opponent games because the other players never took their turn.

Since it is free, it is worth downloading just to see how well you do, but once you’ve run out of Alpha Bytes, it almost seems pointless to keep the game on your device. The concept is good, but all of the moneymaking tricks they use just dirty up an otherwise interesting game 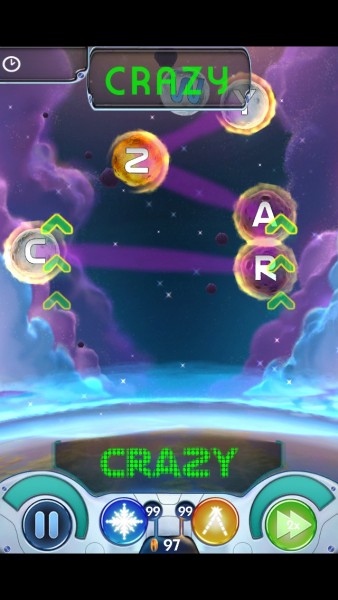 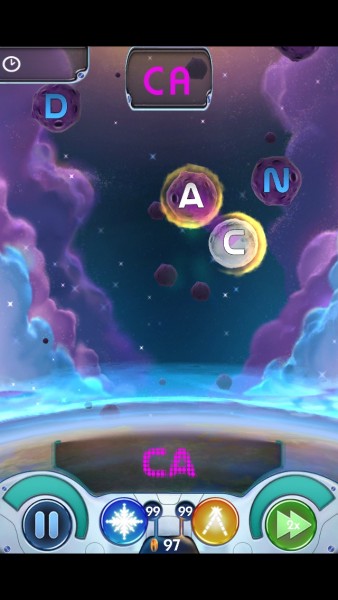 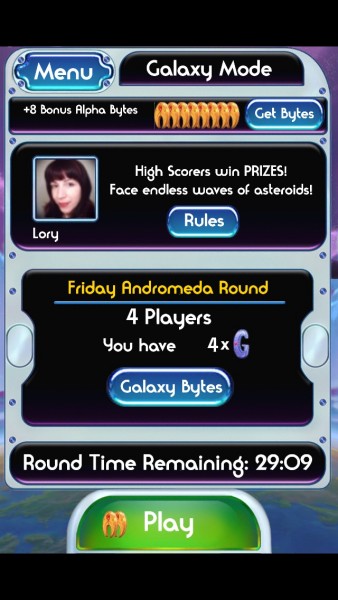 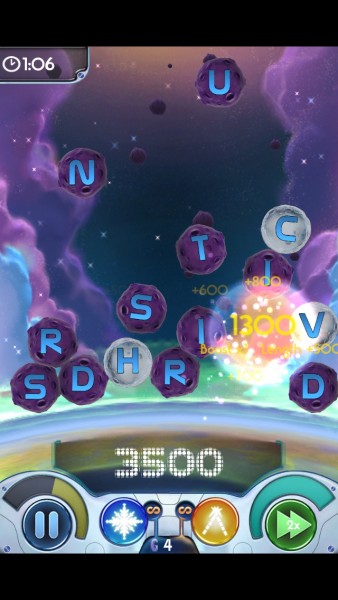 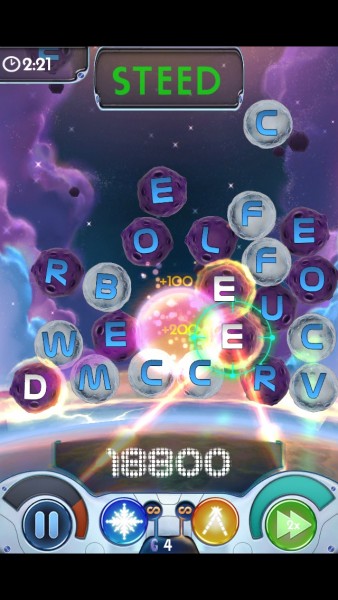 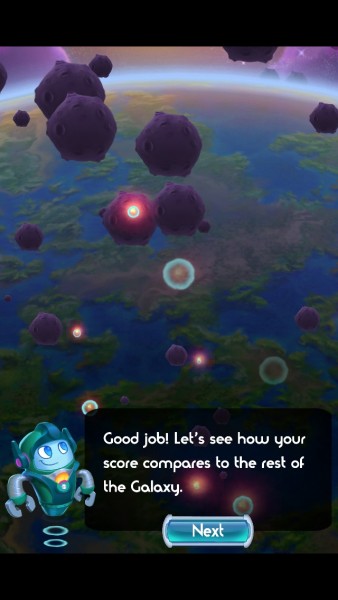 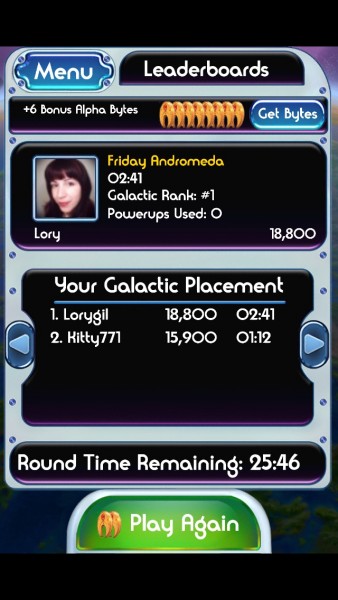 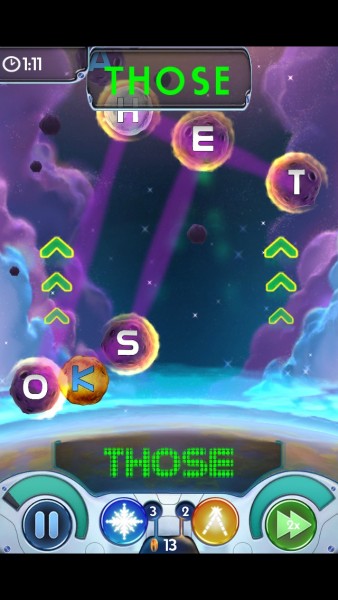 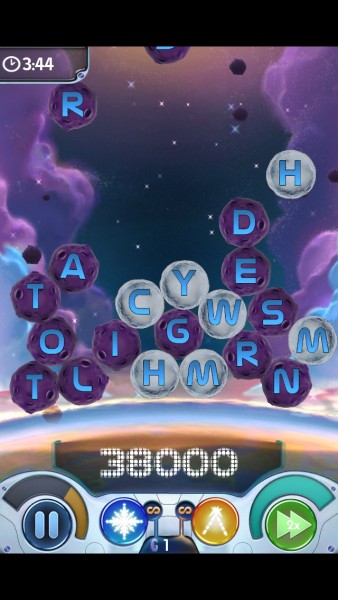 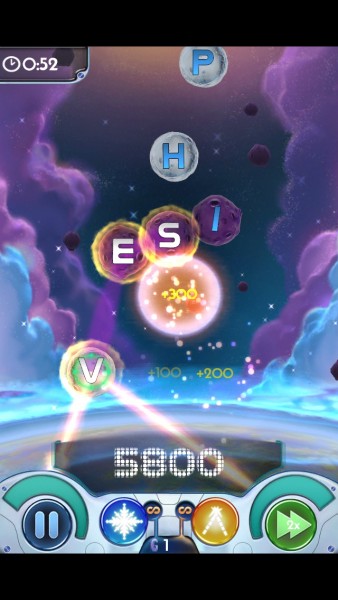 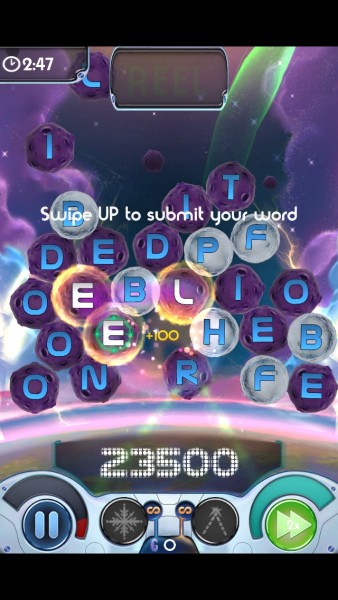 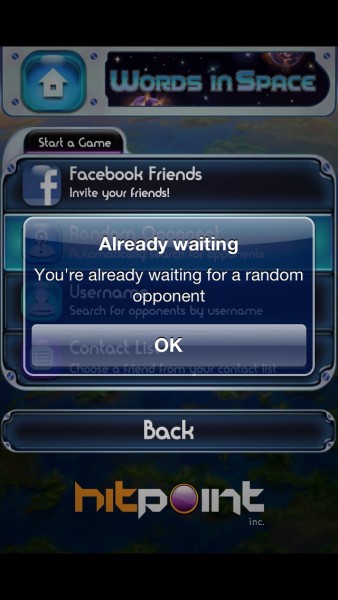 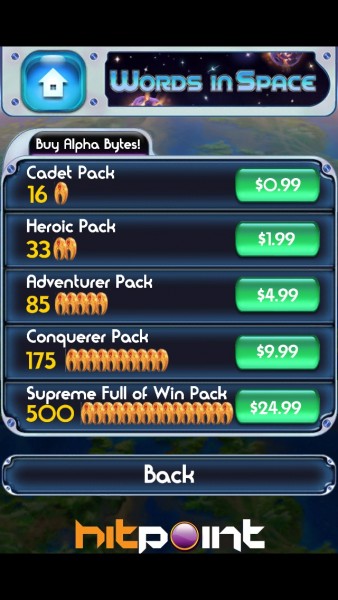 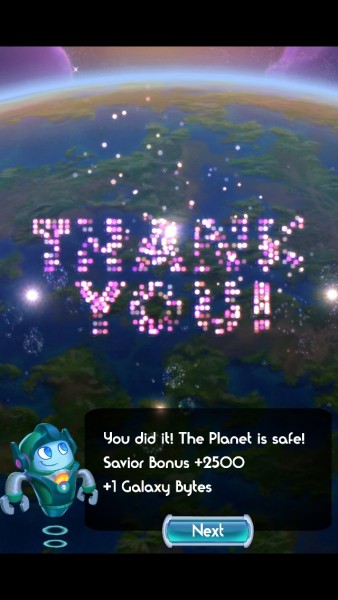 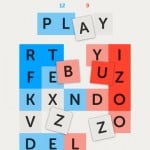 Shake-To-Shuffle And Other Improvements Now On Tap In Letterpress