You are using an outdated browser. Please upgrade your browser to improve your experience.
by Katy Zane
February 4, 2014 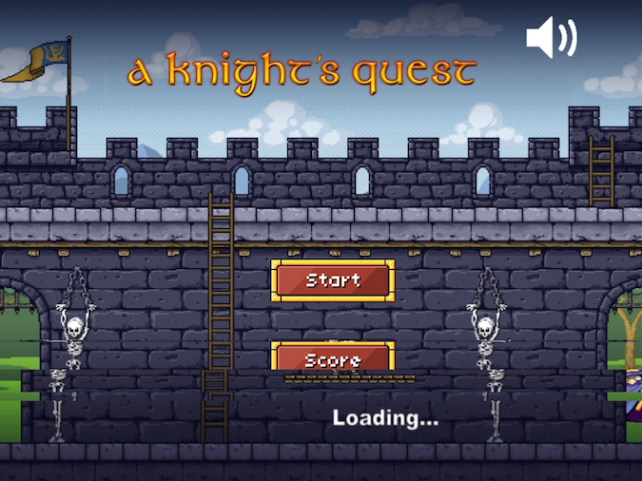 A Knight's Quest Pro ($1.99) by Expectancy Games is an endless runner game that is set in medieval times. There are monsters and black knights to slay, and you collect golden shields for your reward. See how long you can last against the fierce dragon or ogres. 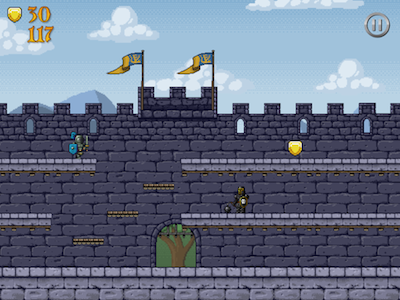 Unlike most endless runners which have only one level, this game has three. All three levels have bad guys and golden shields. You jump on platforms to move between the levels. The controls, however, are a little pesky.

Normally when you jump, you expect an arc to happen. You plan your jump so that you’ll land on the platform at the highest peak of that arc. In this game, the jumps don’t have that arcing motion. You almost slide onto the platform in midair. Your jumps are also stunted by how close the levels are together.

In the beginning, there is Sir Galahad. Although he tries his best to slay all his enemies, that blasted dragon in nearly unbeatable. The ogres give him some trouble as well. You’re better off avoiding them. The black knight and skeletons can be handled without any difficulty.

There are other characters that you can unlock with the golden shields that you collect. There’s Sir Bedivere (famous in Thomas Malory’s book “Le Morte d’Arthur) who can take down the ogres without any problem. Sir Percival can take on the ogres and occasionally kill a dragon. Sir Lancelot, however, can take down anything that stands in his path.

Each character progressively costs more because they’re stronger and can take on more enemies. Bedivere is 1,000 gold shields, Percival is 2,000, and Lancelot is 5,000. There are no in-app purchases, so you’ll have to earn all of these shields on your own.

The graphics in this game are styled in the 16 bit fashion. Everything is really blocky, but there’s still enough definition to see some detail. I usually enjoy retro games, and I think this game did a pretty good job of giving the sense of playing an old arcade game. 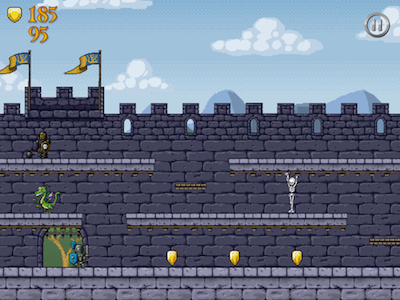 People who love endless runner games would probably enjoy this one. The three different levels adds some interesting fun to the gameplay. The incorporation of the other knights and what creatures they can handle is also a creative idea. It’s a different take on the genre.

A Knight’s Quest is a universal app, and it’s available in the App Store for $1.99. 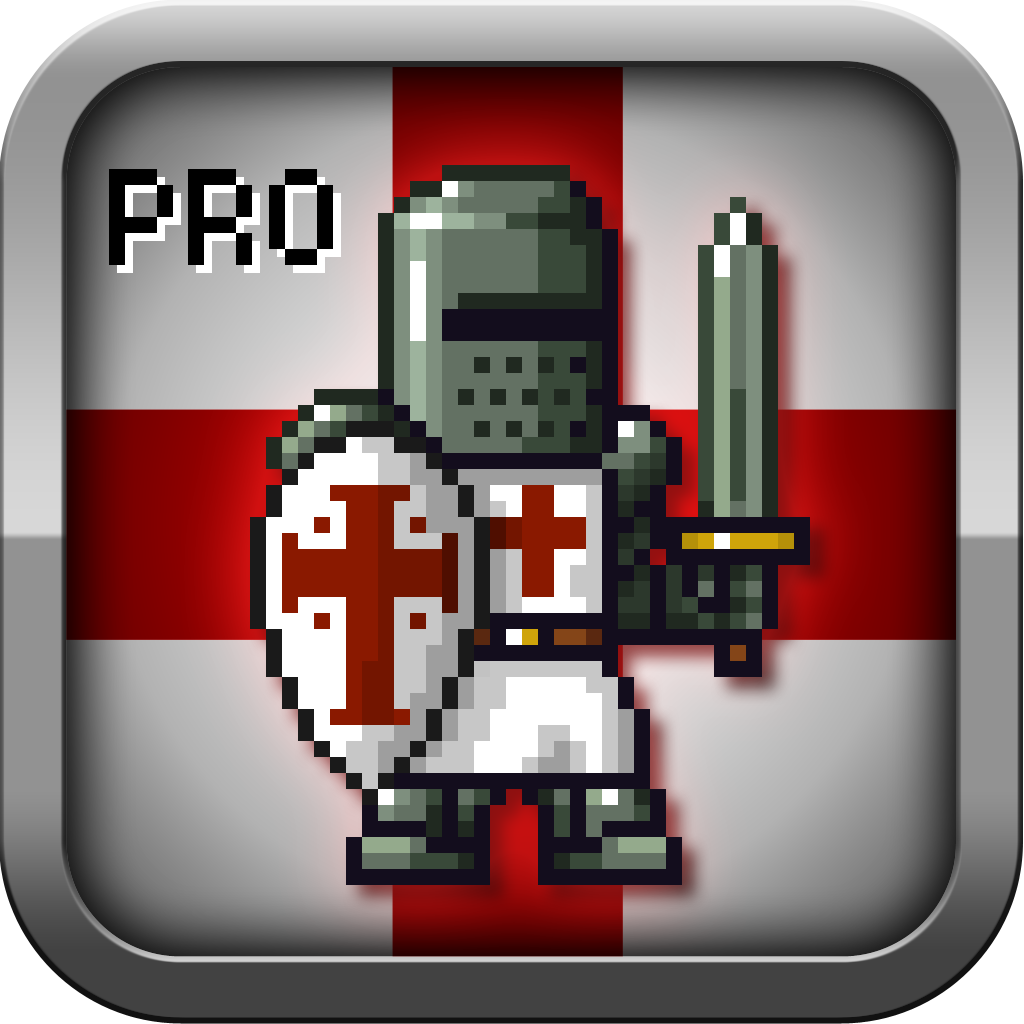 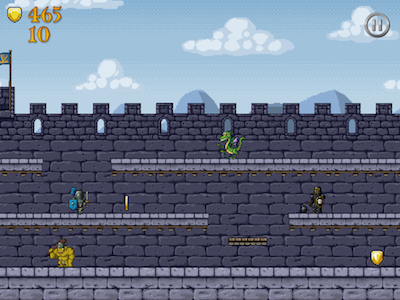 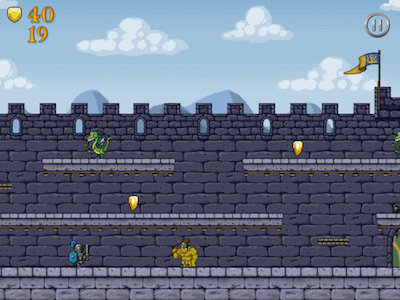 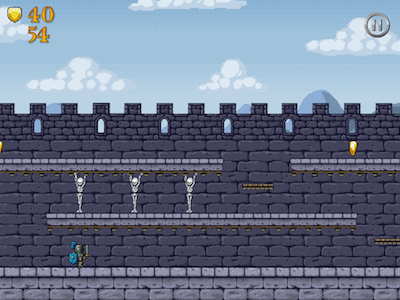 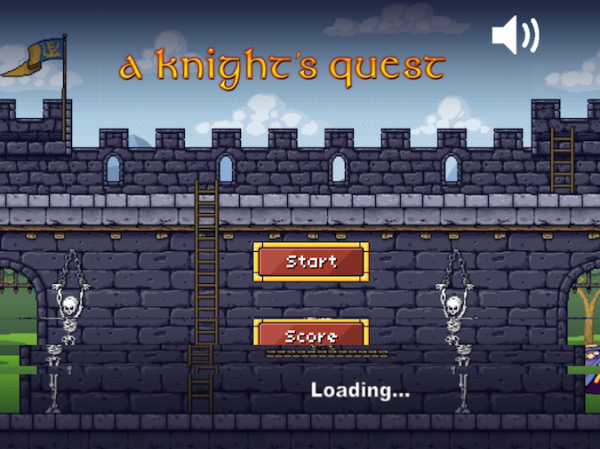