You are using an outdated browser. Please upgrade your browser to improve your experience.
by Christine Chan
November 19, 2015 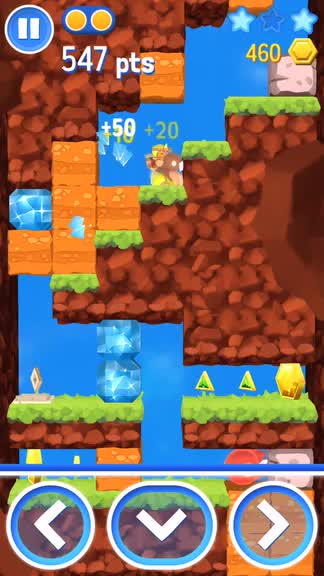 Starlit Adventures (Free) by Rockhead Games is an action-packed adventure platformer that is charming and plenty of fun for the whole family. If you enjoyed games like Pocket Mine 2, Doug Dug, and Puzzle to the Center of the Earth, then you will like what Starlit Adventures has to offer.

I’ve been fairly busy these days with some personal things, so whenever I have a spare moment to myself, there is nothing I like doing more than sitting back and playing a game on my iPhone to pass the time and unwind. For these gaming sessions, I prefer quick games that I can just pick up and play at a moment’s notice, while being able to put it down just as easily. And when you throw in some adventure and platforming into that mix, well, I’ll be all over it. So when I heard about Starlit Adventures coming out this week, it naturally piqued my interest to say the least. 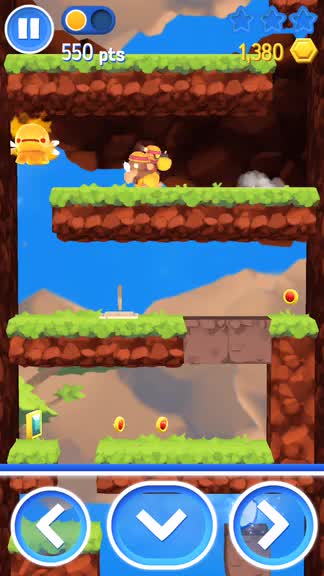 The graphic style in Starlit Adventures is a 3-D rendered cartoonish look that will make this a good pick for younger ones as well. The backdrops are beautiful and detailed, and the layouts in the foreground are fairly straightforward but still make you think before you move. Colors are bright and vibrant with nice glimmering effects, and there are plenty of nice textures throughout the visuals that show how much care the developers put into the game. Animations are smooth and fluid with no lag on my iPhone 6s Plus. The game also has a fairly whimsical and cute soundtrack in the background that is fun to listen to, and the sound effects are a nice touch.

In Starlit Adventures, players must help Bo and Kikki the Starlit find and return the stars that were stolen and hidden by the evil Nuru. To do this, players will go through levels one-by-one and explore the lands, finding the stars and even shiny jewels along the way. Each stage will make players find a key to a treasure chest at the end near the end point, and the way the stages are laid out are puzzles, despite the fact that the game is an adventure platformer. There are three stars on each level, and all of them must be gathered for the player to earn three stars on the stage. If not, then you’ll need to go back and find them all before getting a perfect on the level.

The controls in the game are pretty straightforward, though it does take time to get used to and fully master. Along the bottom will be buttons for moving left and right, as well as digging downward into blocks of dirt. Since you cannot jump or move upwards, you must think about your movement before doing so, as you won’t be able to backtrack if you miss something above you. This is what makes the game so challenging, and each stage is a puzzle that needs to be solved efficiently for the best score. As you progress through the game, you will also come across various suits for your character, granting them more abilities and attacks. For example, when you have the archer suit on, tap above the line to shoot an arrow at whichever direction you are facing at the moment. These different suits will be best for tackling annoying enemies as well as tough boss battles. 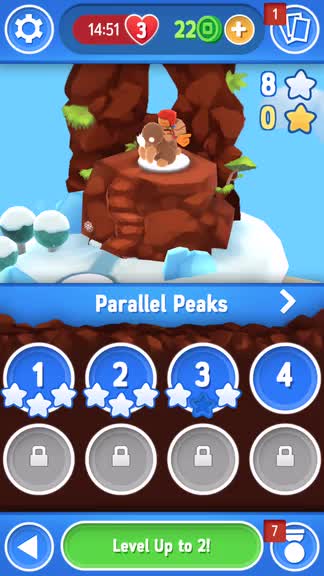 While the controls work and are simple enough, I did find it a bit annoying at times because I ended up doing the wrong action because of how my thumbs were positioned. Unfortunately, there is no way to customize the positioning of the control buttons, so it may take some practice before you can control your character without having to look at where your thumbs are.

As an added bonus, players will find tickets and collectible stickers throughout the game. These are a fun addition to the game and should help keep players coming back for more, especially younger ones. The game is also a free download, but uses an energy system. Fortunately, you will only lose a heart if you die and don’t continue, or if you restart a level. So if you are able to complete stages in one go, then you will be able to play for a while before losing one energy. There is also premium currency in Starlit Adventures, but the game itself can be enjoyed without paying a dime, as long as you are patient and don’t rush things.

Even though I’m not always a big fan of the free-to-play titles that are so popular nowadays, I think Starlit Adventures is rather fun and enjoyable for the whole family. The graphics are cute, the music is charming, the controls are simple but take time to master, and the gameplay itself is challenging and entertaining. While there are in-app purchases, they are completely optional and not necessary to get through the game. Energy is not used up for each attempt as well, which is nice.

Puzzle to the Center of the Earth
Foursaken Media 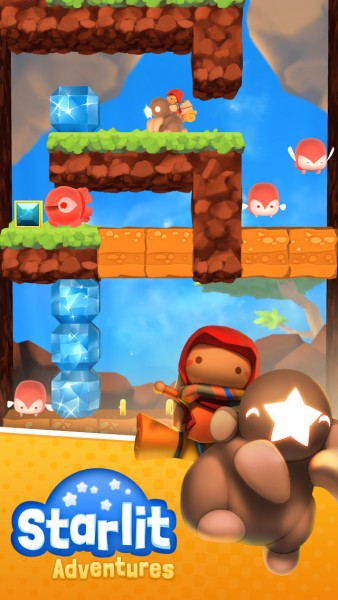 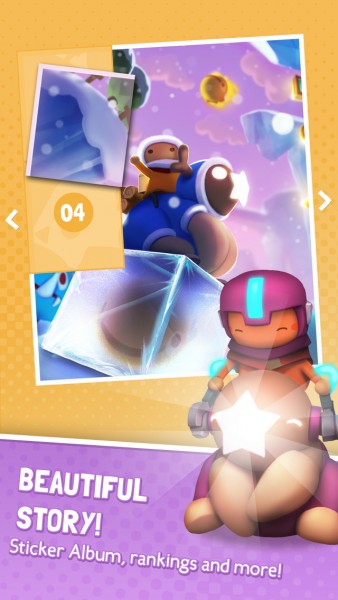 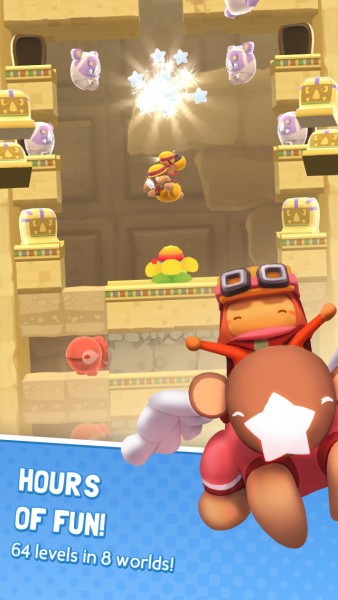 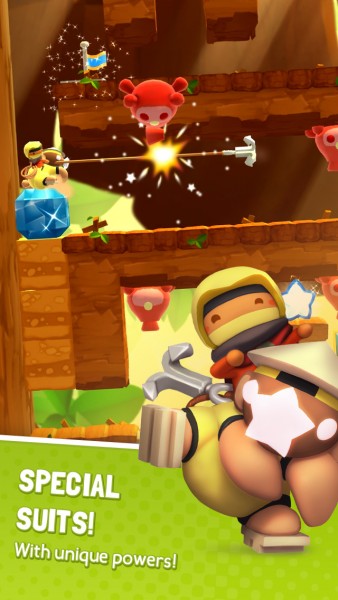 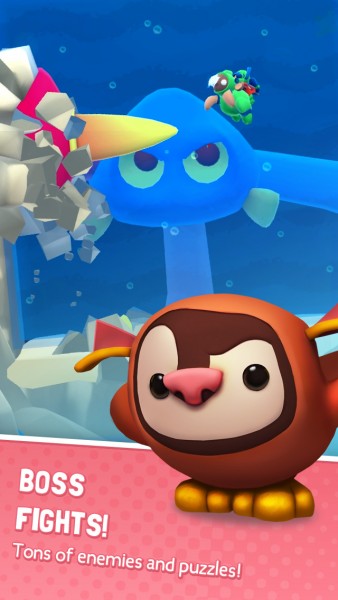 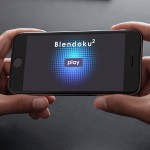 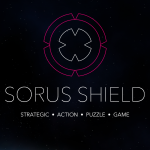 Free the universe in Sorus Shield, a Tetris-style puzzler
Nothing found :(
Try something else