You are using an outdated browser. Please upgrade your browser to improve your experience.
by Lory Gil
January 24, 2013 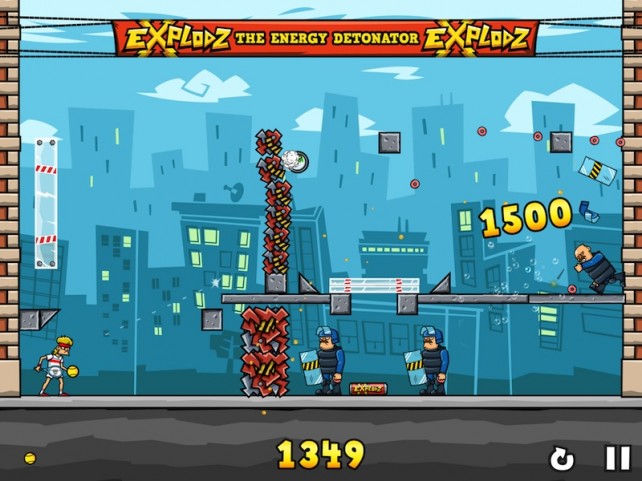 Tennis in the Face ($0.99) by 10tons Ltd is an action puzzle game where players score big for smashing citizens’ faces with tennis balls. Don’t worry. It’s not as bad as it sounds. It’s quite fun, actually. 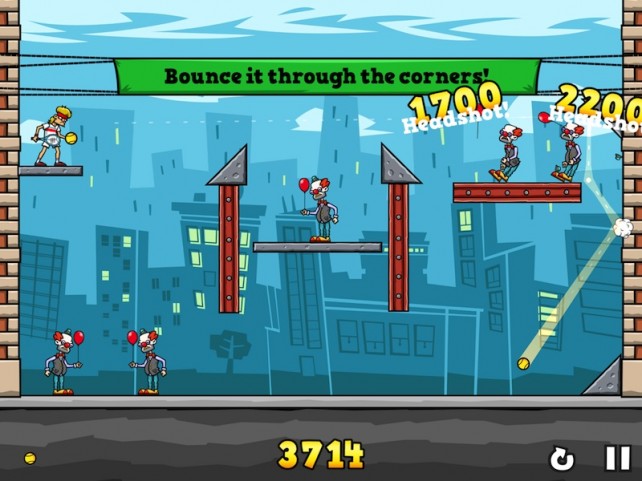 Players control Pete Pagassi, the last person in town that hasn’t been destroyed by Explodz, the energy drink that turns you into a raving maniac. Or does it? Maybe Pete is just out for revenge against the company he believes destroyed his career as a tennis star. It’s hard to tell who is right and who is wrong here.

Each level has a couple of smart-mouthed town citizens who have pledged their love for Explodz. Whether it is clowns, cops, or hipsters, Pagassi only has one mission: to rid the town of the dastardly drink, no matter what it takes.

To take down the townsfolk, serve a tennis ball at their face. To aim, touch the screen. An angle preview will appear, allowing you to adjust where you want to release the ball. To send it flying, let go of the screen. The ball will bounce off of almost everything it hits. The exception being things made of glass. With perfect aim, the tennis ball will bounce around the room and knock out everyone on the screen.

The fewer balls it takes to knock out the enemy, the more points you earn. Players earn stars, or in this case tennis balls, for knocking out enemies with the least amount of projectiles. Collected tennis balls unlock metro stations that allow players to travel to new sections on the map and ultimately destroy all citizens in the town. 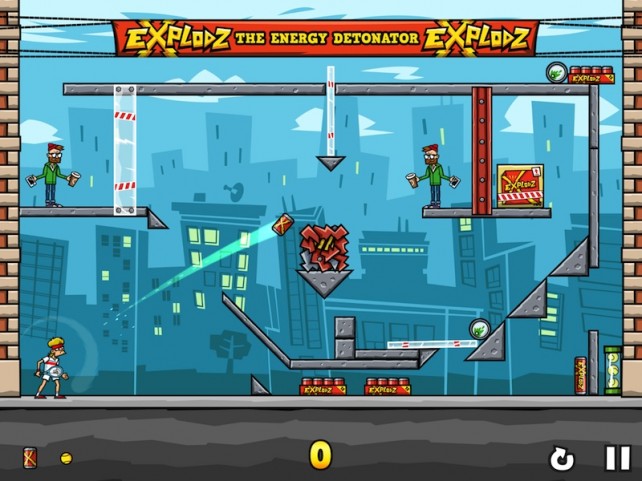 The game is fun, but might be too simple. Without trying or paying attention, I was able to beat 40 levels. The game does get harder, but it feels a bit repetitive. I’m not suggesting it isn’t worth playing, but the game could use a difficulty adjustment in the options section to make the challenges harder.

Fans of casual action games will get a kick out of this. There are more than 100 levels, each with different enemies, new projectiles to launch, various obstacles to destroy and more. Even though the first 40 levels are a bit on the easy side, the game is still fun and worth playing. 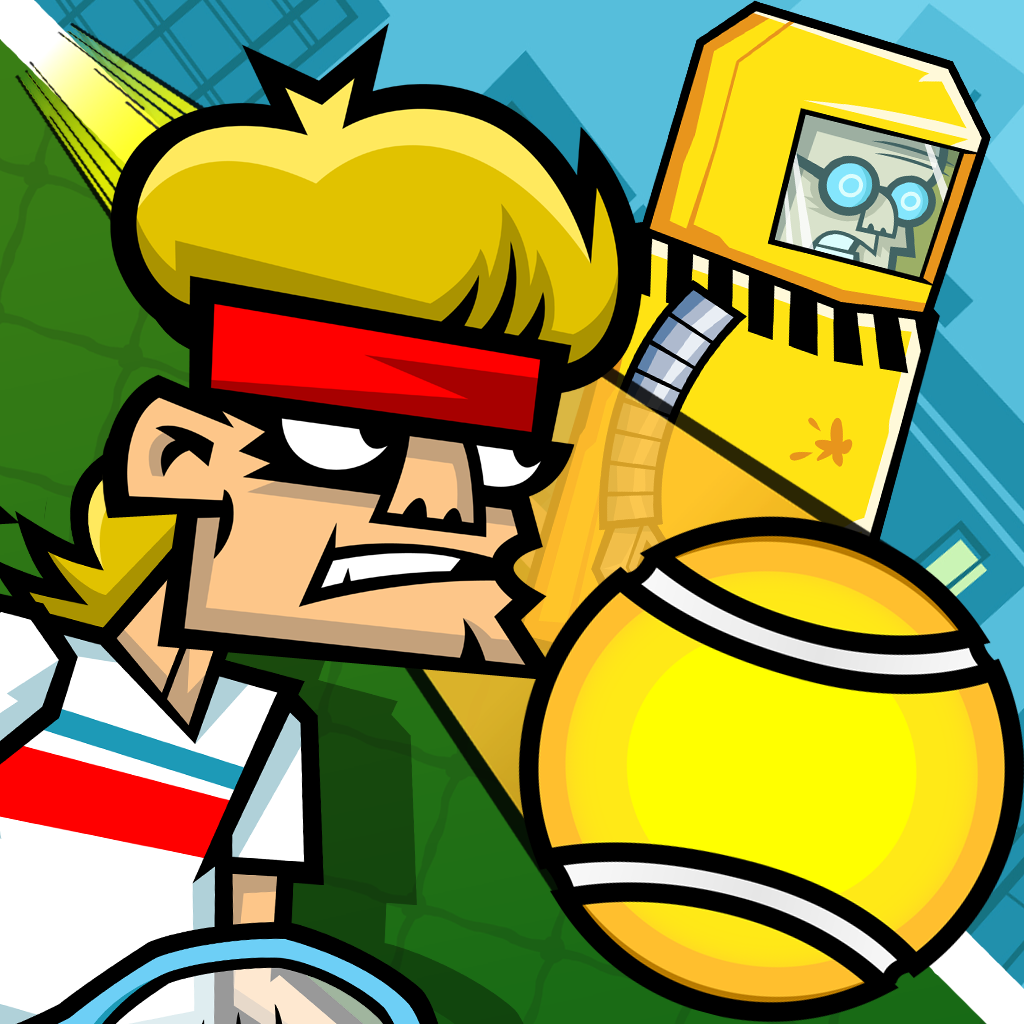 Tennis in the Face
10tons Ltd 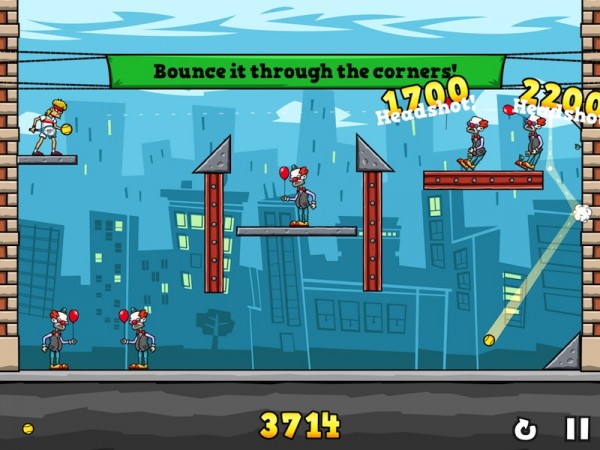 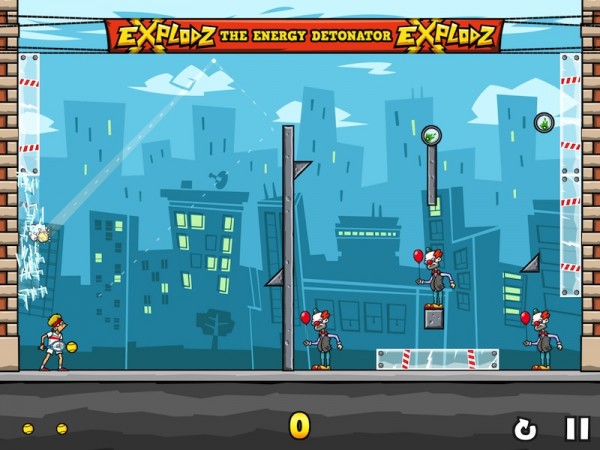 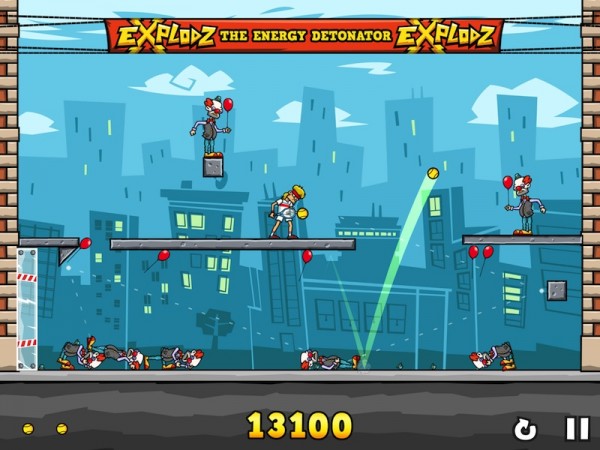 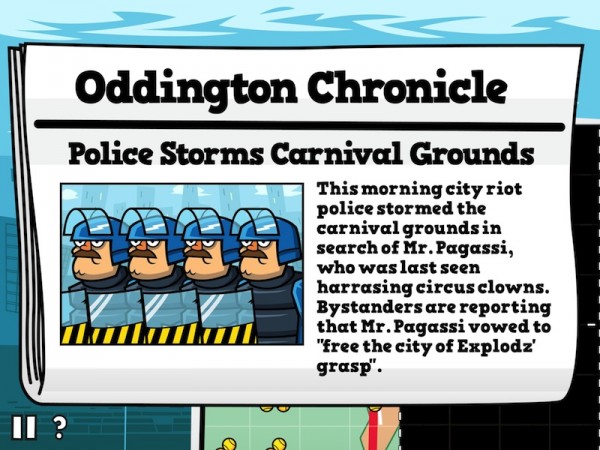 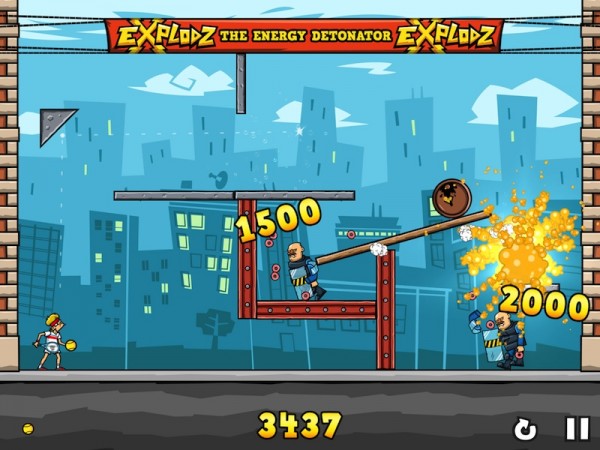 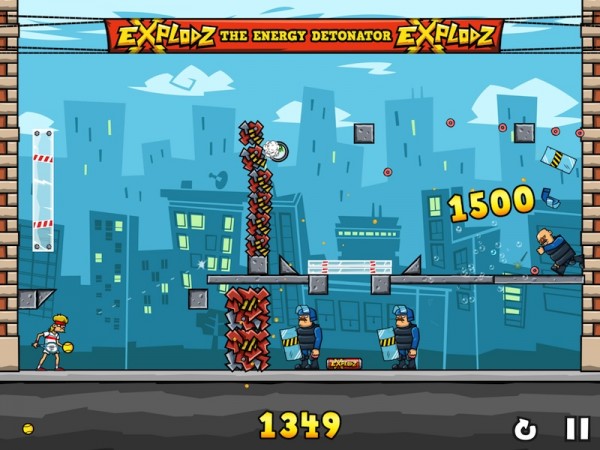 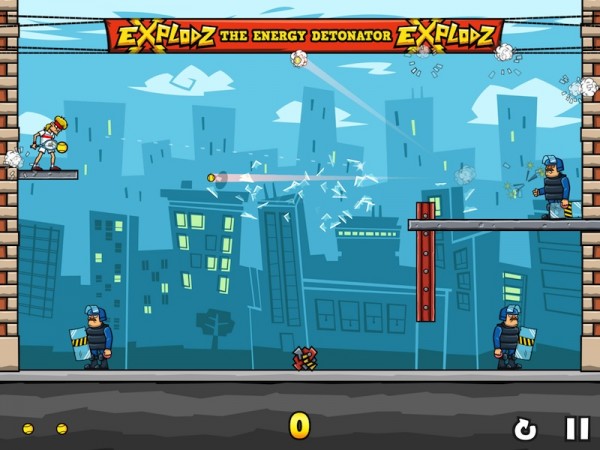 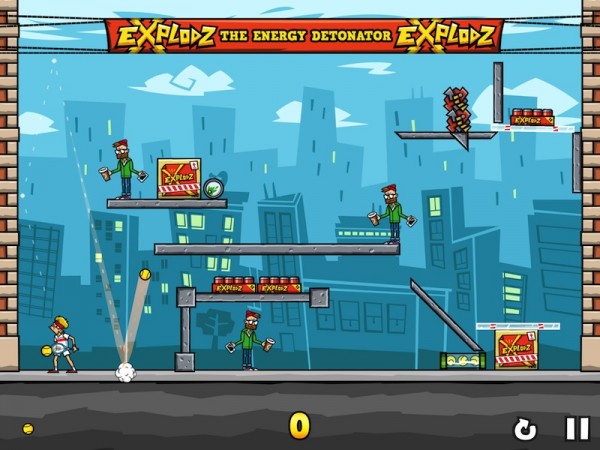 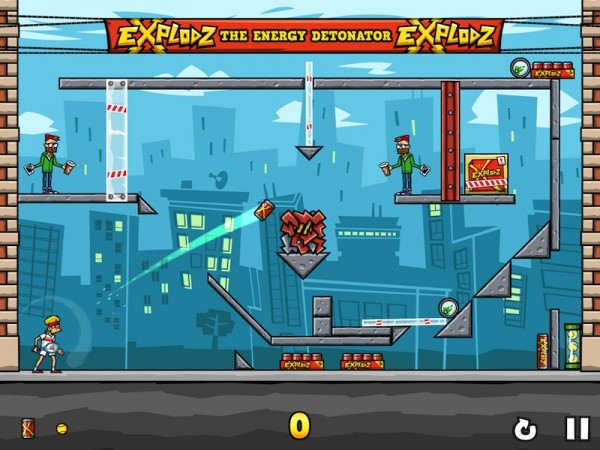 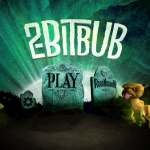 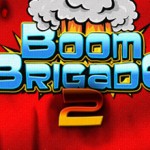 Boom Brigade 2 Hits The App Store
Nothing found :(
Try something else