You are using an outdated browser. Please upgrade your browser to improve your experience.
by Christine Chan
October 11, 2016 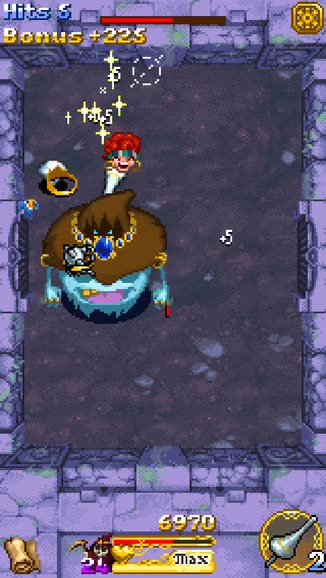 Treasure Buster ($0.99) by FDG Mobile Games GbR is a unique roguelike dungeon crawling experience that mixes in bubble-shooting and pinball-like elements into the recipe. If you enjoy dungeon crawlers and collecting loot, but want something fresh and exciting, then Treasure Buster is one you shouldn’t miss.

When I have time to spare, I like to sit down and play a video game to unwind and relax, as well as pass the time. While I mostly like to keep busy with puzzles, I do love to play dungeon crawler games every now and then. That’s because of the awesome hack-n-slash action and all of the awesome loot that you can collect along the way that make your own characters stronger. I mean, what’s not to like about that? But I did notice that most of the games in the genre are usually the same thing, just with a different skin. So when I saw the news of Treasure Buster hit my inbox, I was intrigued — it’s a completely new take on dungeon crawlers that works incredibly well. In fact, once you get started with Treasure Buster, you’ll have a hard time putting it down. 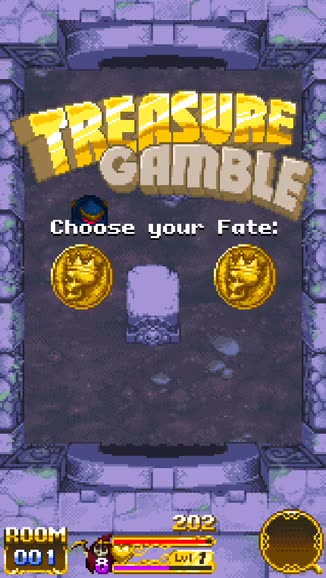 Visually, Treasure Buster is gorgeous with the retro pixel art style that was everywhere back in the ‘80s and ‘90s, and has been making a modern comeback. If you grew up with the games back then, you’ll feel right at home in Treasure Buster. The dungeons are full of detail and feature fantastic use of textures and shadows to give everything a bit more depth than just looking flat and 2-D. The character sprites are nicely done, as the game showcases great diversity in the heroes that you can choose. They all have their own unique appearances and strengths and weaknesses, and are bouncy with bubbly personalities. The colors used in Treasure Buster range from bright and vivid for the treasure, to more dark and rich hues for the dungeon environments and enemies. And despite the pixelated aesthetic, you can clearly tell what everything is supposed to be, so FDG did a great job with how everything looks and feels here. The chiptune soundtrack is upbeat, quirky, and definitely helps get you in the mood for some pinball dungeon crawling action. The sound effects as you bounce all over the room are delightful to hear, and will bring a smile to your face.

There are two game modes in Treasure Buster: Arcade and Endless. Arcade lets you go through a kind of single-player campaign mode, where you must navigate from room-to-room and eventually reach (and defeat) the boss of the area before proceeding to the next dungeon. You’ll have the opportunity to allocate skill points on your selected character’s attributes before moving on, so there are chances to improve your hero. In Endless, you clear out a room and then choose between two different coin tosses that will determine what the next room will hold. If you’re more into high score chasing, then Endless will be perfect, but if you like to see some kind of progression in a roguelike game, then Arcade is the way to go.

The controls in Treasure Buster are super simple and allow players to play the game with one hand. Since each room holds you, some enemies, and sometimes randomized obstacles like walls and blocks, movement is limited. To fling your hero into action, just touch-and-drag anywhere on the screen to reveal an arrow on your character. The further you pull back, the stronger the fling will be, similar to games like Angry Birds. When you have your arrow aiming where you want to go (make use of physics and angles to get hard to reach spots), just release your finger from the screen and your hero will be on their way. They’ll bounce around the room, hitting enemies and chipping away at their health bars along the way. Sometimes you may have a power-up item, like the Lance, that lets you pierce through enemies instead of bouncing off of them. These power-ups can be activated with a tap on the button in the bottom right corner. 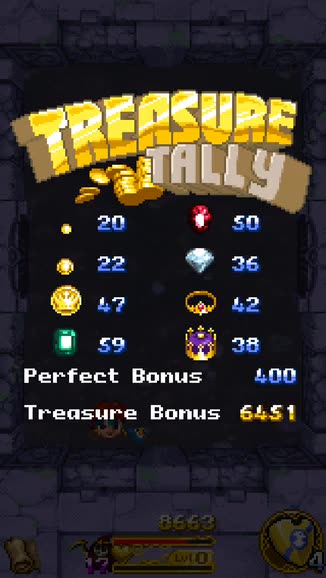 Each hero has their own attributes, which will affect the speed, damage, and even health that they have. The numbers on opponents indicate how many moves you can make before they’ll move or unleash an attack, which may or may not hit you depending on where you stop. It’s important to note the attack patterns of enemies, because when they attack, it’s like dodging in a bullet hell game, except you can’t move. So getting into the best position ahead of time is important so you don’t get hit as much, which means less health you lose and more loot you can get before the run ends. When you’re on a hot streak during your turn, you’ll activate your hero’s “Treasure Aura,” which will get your better, more valuable loot drops from foes, which mean a higher score in the end.

I haven’t played the game too much yet, but in the short time I’ve spent with it, Treasure Buster is a new favorite. I am in love with the pixel-perfect vintage visuals, the chiptune soundtrack is a joy to my ears, and the controls are top-notch and what a mobile game is all about. While the controls are easy to learn, it’s difficult to master since you have to take into account positioning after the fling for maximum survivability. But it’s satisfying to watch your hero bounce and knock out all of the foes, while seeing the screen get showered with shiny loot. This is one game that I know I will be returning to often when I need to relieve some stress, which seems to be a lot as of late.

I highly recommend checking out Treasure Buster if you’re a fan of roguelike dungeon crawlers and pinball. You can get Treasure Buster on the App Store as a universal download for your iPhone and iPad for just $0.99. 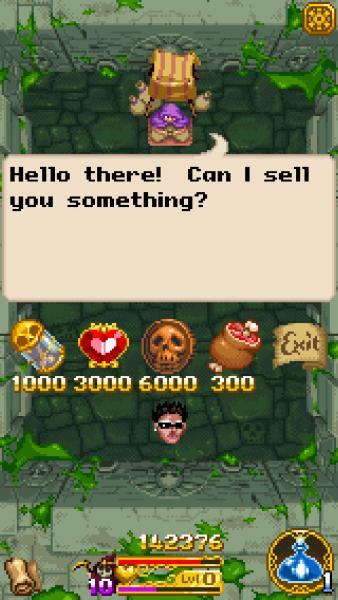 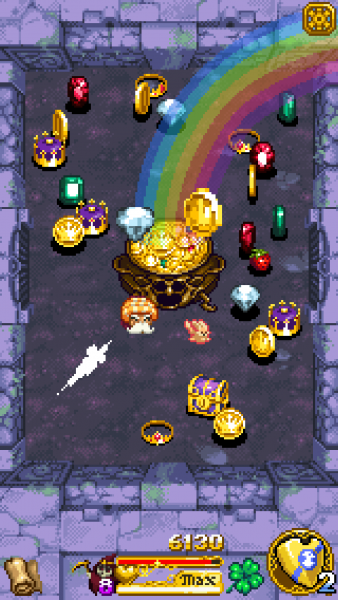 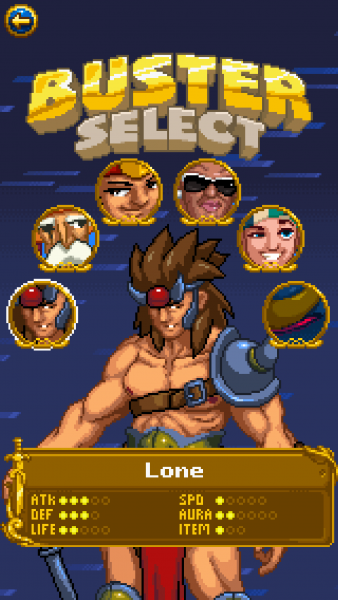 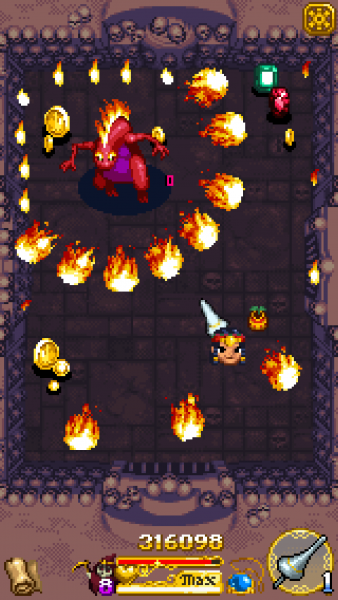 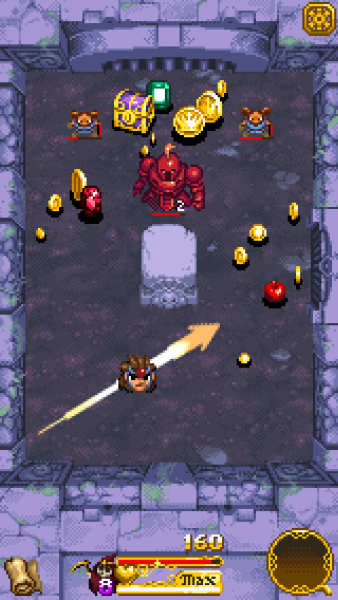