You are using an outdated browser. Please upgrade your browser to improve your experience.
by Christine Chan
February 26, 2016 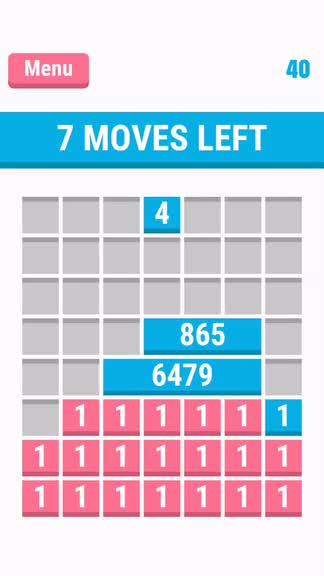 Vertical Divide ($2.99) by Emmet Morris is a new number puzzle game that will keep your brain stimulated for hours to come. If you are a fan of other games like Threes! and The Mesh, then you will love Vertical Divide.

As you have probably guessed from what I do here at AppAdvice, I definitely consider myself a word person, and not a big fan of numbers, personally. However, one of my favorite game types are puzzles, and my love of puzzle games does not stop me from trying the numerical ones, even though I am probably terrible compared to many other players out there. My scores in Threes! are abysmal compared to what I’ve seen some of my friends get, and I always end up failing on The Mesh at around the same point. Still, that doesn’t stop me from playing and just having a good time, so naturally, I was excited when I first heard about Vertical Divide. 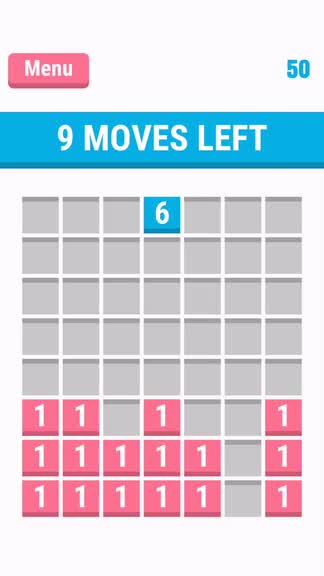 The visuals in Vertical Divide are simple and clean, which should appeal to all of the minimalists out there. In fact, the game has a style that is very reminiscent of Threes!, which may rub off the wrong way for some, but I believe the developer is just drawing heavy inspiration from one of the most popular iOS games ever made. For me, I don’t mind the “inspiration,” because it just works well. Vertical Divide features a lot of whitespace, grays, and soft pink and blue number tiles that contrast nicely against the background. Animations in the game are smooth and fluid, and the upbeat, quirky soundtrack is rather pleasant to listen to. Overall, the heavily-influenced design of Vertical Divide is familiar and comforting, despite the completely different gameplay involved.

There are two game modes in Vertical Divide: Classic and Strategy. While the gameplay remains the same in both, there is just one difference: Classic spawns blocks at random, and Strategy has a specific sequence for the spawning blocks. I would recommend starting out with Classic before attempting Strategy, as the game does take a bit of getting used to before you understand the basics. In fact, Vertical Divide has a rather drawn out tutorial in the beginning to explain how the game works, so I endorse reading it thoroughly to get the basics.

Essentially, the board will start out with some pink “1” blocks. The game spawns blue blocks at the top, and you need to move them by dragging your finger horizontally on the screen, then release to drop the blue tile on the board in the column you want. The blue blocks need to be placed on each other so that the bottom one will be divided by the top one. You can also combine blue blocks that are next to each other so that they are a larger number, but then you also need to divide by a large number as well. The division result will then remove that many pink blocks underneath. However, if you don’t divide evenly, the remainder gets added back on the board as pink blocks. Once the board is filled to the top and you can no longer make any moves, then it is game over. 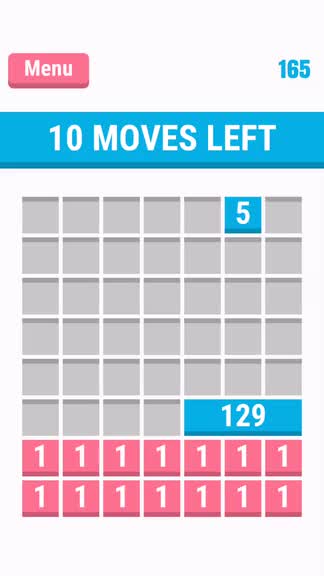 I know — it all sounds a bit confusing at first, but once you see the game in action and try a few rounds, you’ll pick it up quickly. But don’t be fooled by the simplistic appearance, as the game is much more challenging than it looks. Despite only having two game modes, the game has a high amount of replay value, since you’ll keep coming back in attempts to beat your previous high score. There is also Game Center integration for leaderboards so you can compete with friends.

I’ve only just started Vertical Divide recently, but so far I’m enjoying the challenge that the game brings, despite not being a big numbers person to begin with. The game looks great with the minimal aesthetics, the music is fun to listen to, and the unique gameplay is interesting and refreshing. The only thing I don’t like about the game is the fact that you can’t see which column you’re going in without looking at the top, and sometimes a slight adjustment in your positioning results in the number tile going in the wrong column. I hope the developer considers optimizing the controls, as it would lead to less frustration down the road. For now, though, you just have to be very careful with where you’re putting that number down.

I recommend giving Vertical Divide a try if you’re in the mood for a simple but challenging numerical puzzle. You can get Vertical Divide on the App Store as a universal download on the iPhone and iPad for just $2.99. There are no in-app purchases. 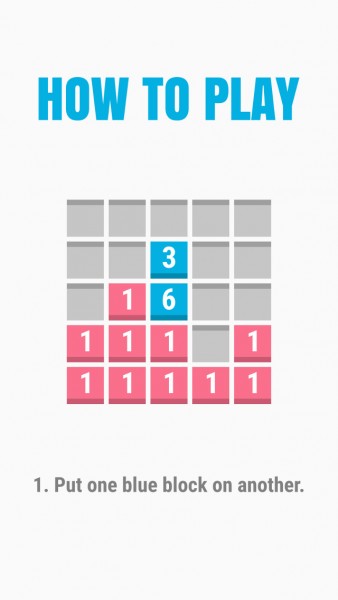 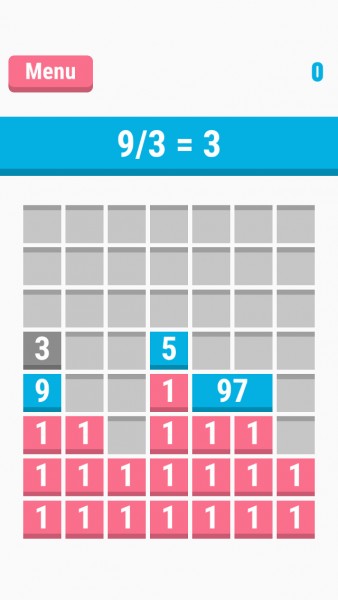 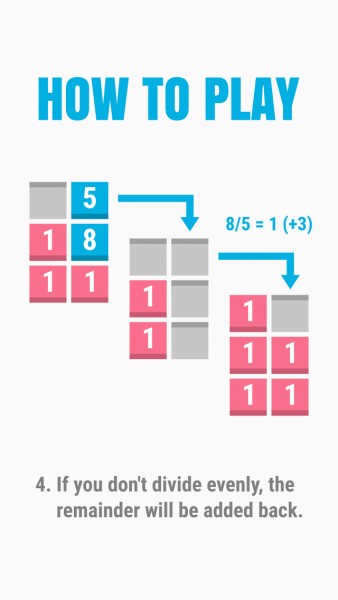 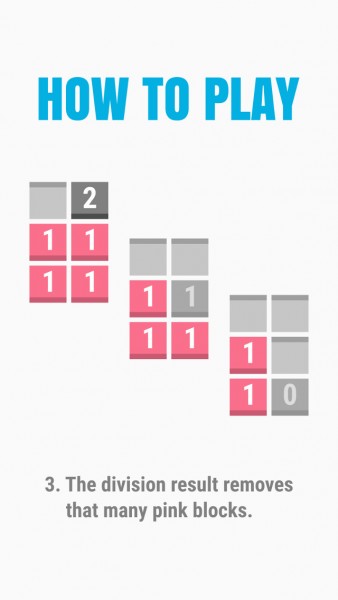 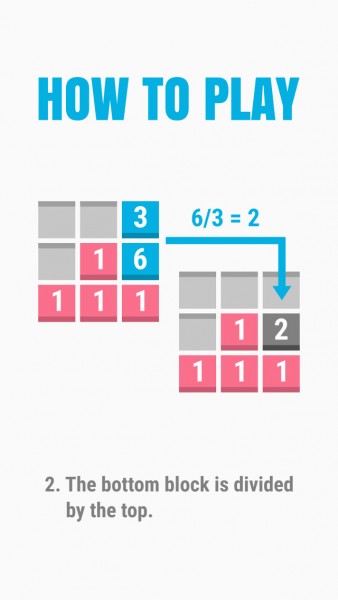