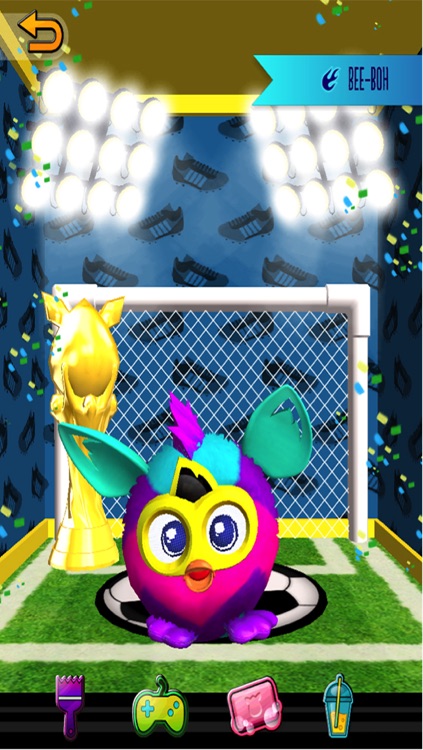 Furby BOOM! is FREE but there are more add-ons 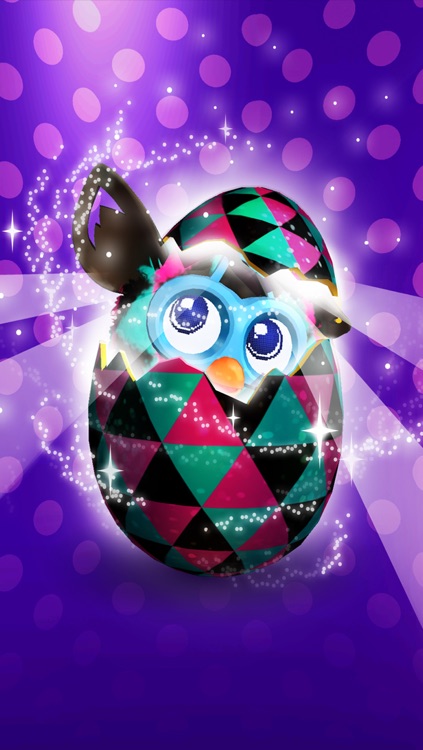 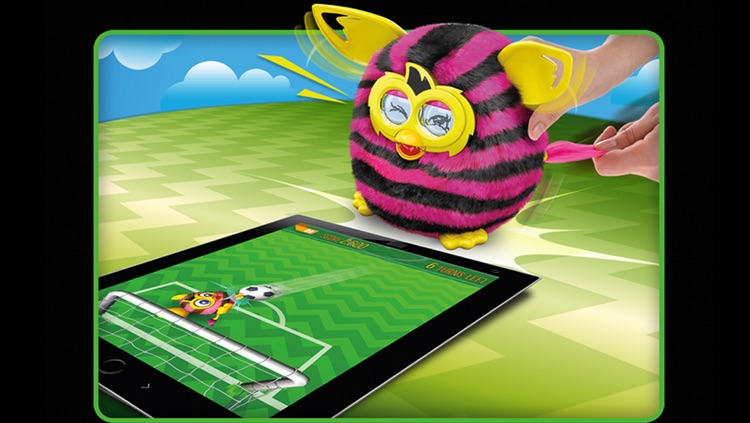 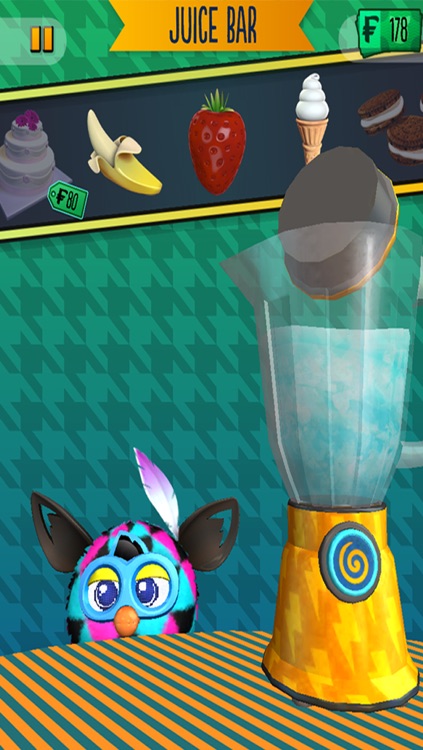 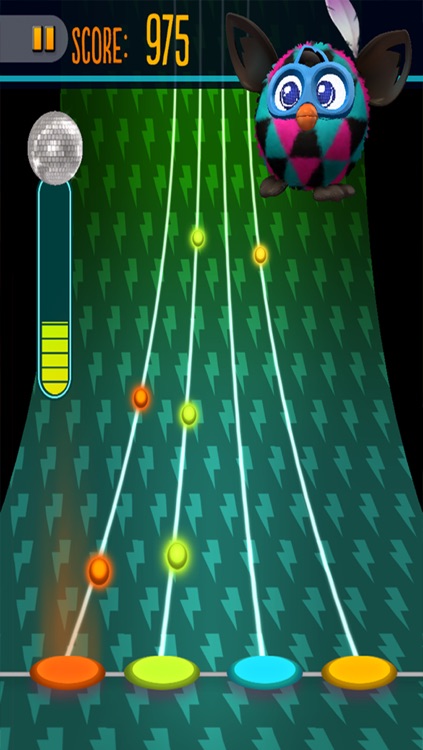 Only FURBY BOOM has evolved to hatch virtual eggs, interact with FURBLINGS, say the name you give it, learn the names of other FURBY BOOMS, develop new personalities, and use all the fun features of this app.

Furby Boom is free to download and play, but the game contains optional items that can be purchased for real money. If you don’t want to use this feature, please disable in-app purchases through your device settings. In addition, playing with a Furby Boom toy unlocks all the benefits of these purchasable items for free; however, you can play the game without making in-app purchases or using a Furby Boom toy.

“FORGET THE ROYAL BABY, THE BEST-SELLING TOY OF LAST CHRISTMAS – THE FURBY – IS BEING RELAUNCHED WITH AN APP THAT ALLOWS IT TO HAVE CHILDREN.”
- The Telegraph UK

“… A SOLO FURBY [BOOM] WORKS JUST FINE AS A STANDALONE TOY, AND THE APP HAS STANDALONE GAMES, TOO. BUT WHEN THEY ARE PUT
TOGETHER, THAT IS WHEN THINGS GET INTERESTING.”
- Children’s Technology Review

What can I do in this app even if I don’t own a Furby Boom?
-Hatch Furblings – adorable baby Furbies
-Feed, clean, and play three fun games with your Furblings
-Decorate your Furblings’ rooms to create the perfect living space
-Fill a neighbourhood with Furblings to earn the rare Golden Furbling

MORE ABOUT THE FURBY BOOM PRODUCT:
The Furby population is expanding big time with Furby Boom! Unlock the virtual Furby world with the free Furby Boom app, where a new generation is hatching. Furby Boom can now hatch virtual Furby Furblings on smart devices, learn its own name, and respond to your actions with more than twice as many phrases as the previous Furby! Furby Boom combines real-world interactions with virtual play experiences for a game that will keep you coming back for more as you strive to hatch and raise enough Furblings to get the prized golden egg! Furby Boom can do everything Furby can, from changing personalities based on how you treat your Furby, to dancing along to music, speaking Furbish, and basically just having an awesome time connecting and interacting with you. 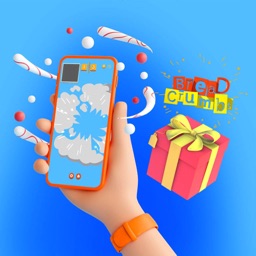 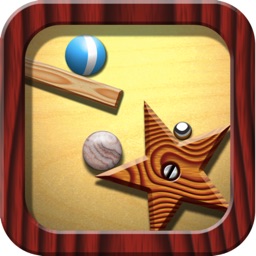 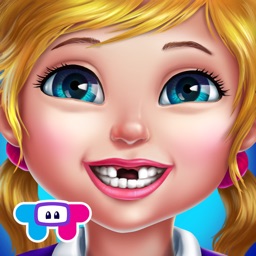 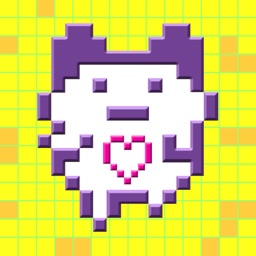 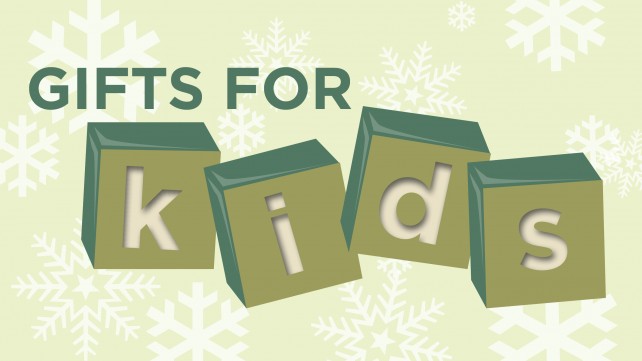 Any kid would love to have one of these iOS device accessories under the tree this holiday season. 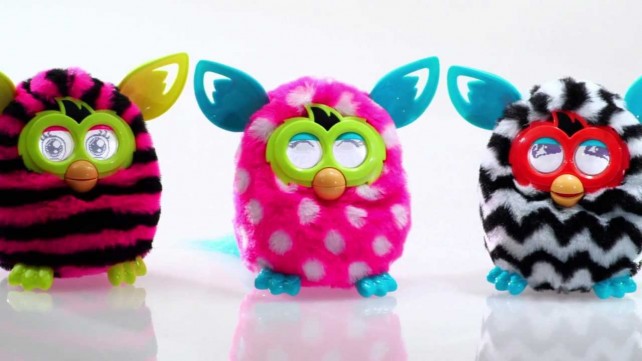 The 2013 Furby Boom Laughs And Sings Its Way Into Stores

The latest Furby robot is here and smarter than ever before.

October 17 Bryan M. Wolfe
Nothing found :(
Try something else