Waterlogue captures the essence of your photos in brilliant, liquid color. 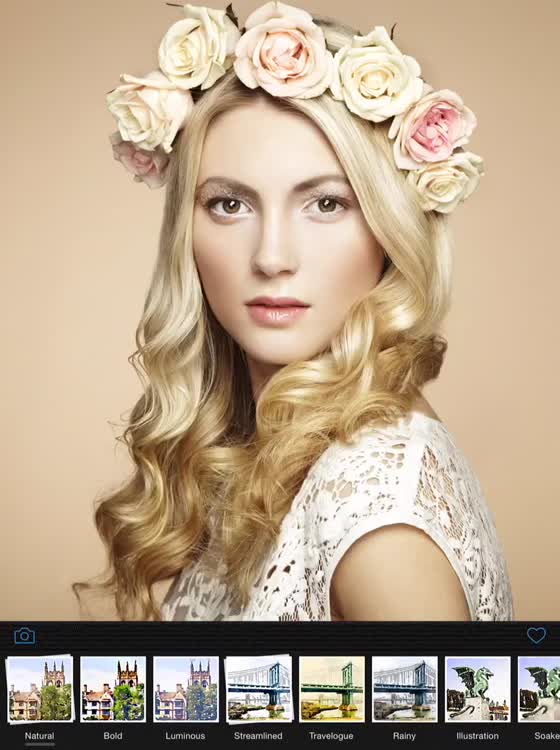 Waterlogue is a unique photo editing app since it takes your imported images and turns it into a completely special kind of watercolor painting. Choose your image, apply a watercolor filter, and then watch Waterlogue go to work! You can share the results directly with others through email or message or post it on your favorite social networks, and this is a great way to turn images into pieces of art for your journal. Waterlogue is easy to use and gives fantastic results that will certainly turn heads.

It is intuitive to use and the filters are gorgous, giving unique results. It's also fun to watch the photo get painted in. 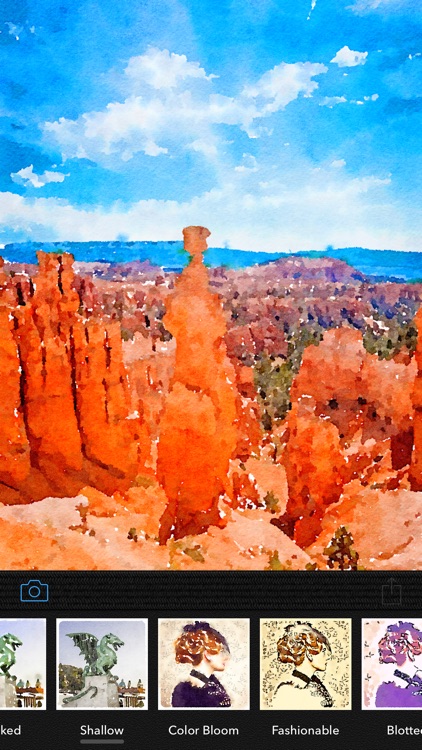 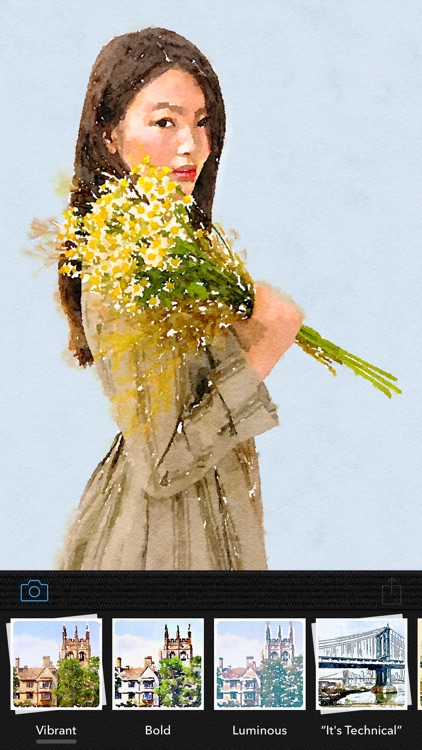 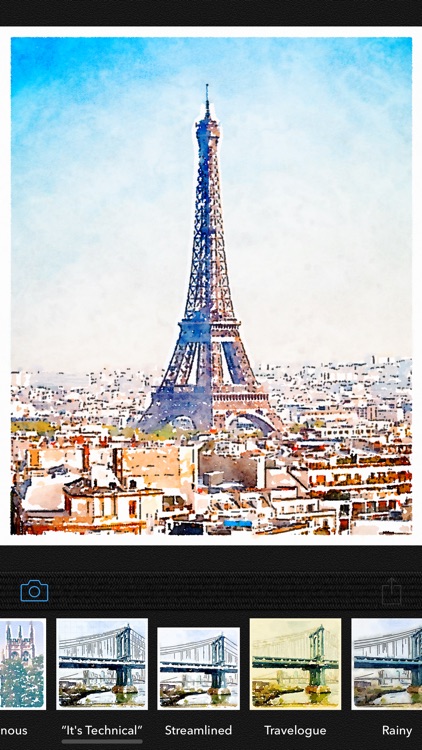 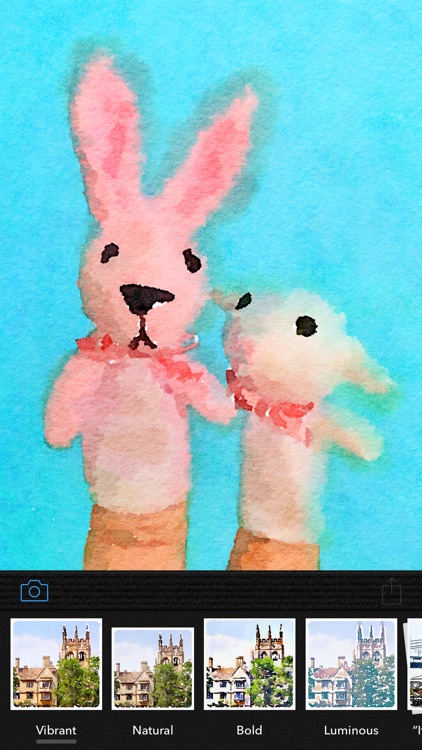 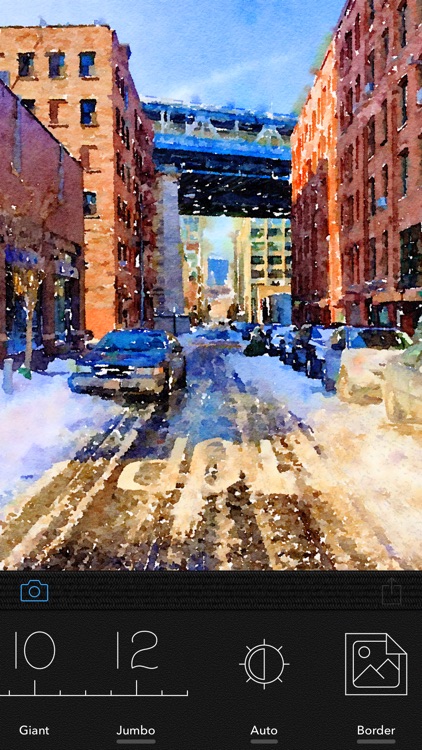 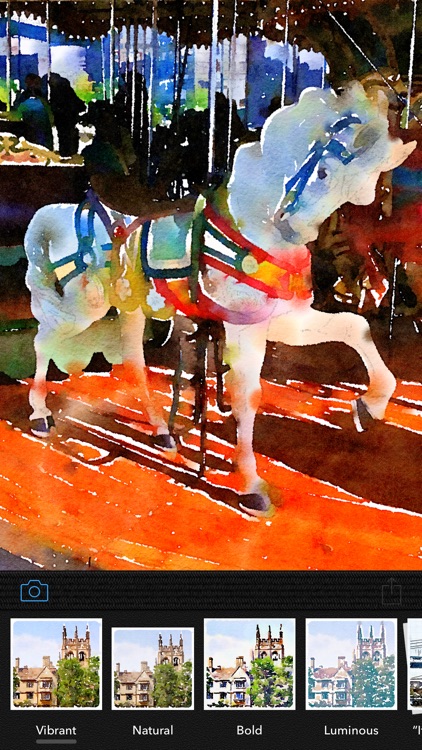 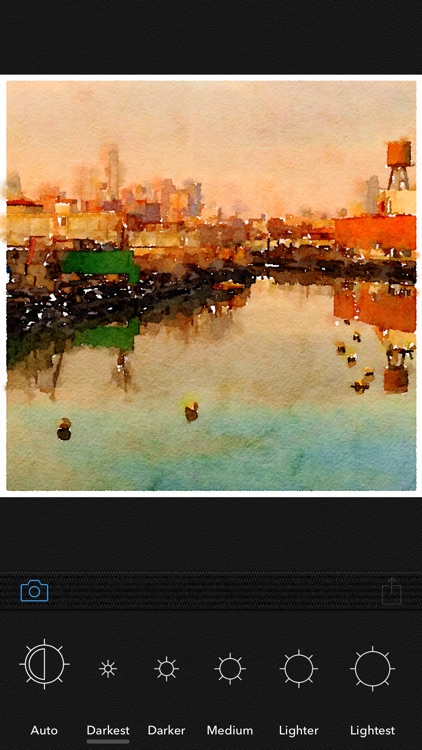 You don’t need to paint to create beautiful watercolor images—Waterlogue captures the essence of your photos in brilliant, liquid color.

• Waterlogue transforms your photos into luminous watercolors.
• Watch Waterlogue paint as it transforms your images.
• Save your watercolors and share them on Instagram, Twitter, Facebook and Tumblr.
• Use your watercolors to create an artist’s journal or notebook.
• Create beautiful, high res, frameable art for your home.
• Universal App for iPhone and iPad.
• From Tinrocket, creator of This by Tinrocket (App Store Best of 2016), Olli by Tinrocket (App Store Best of 2017), Percolator, and Popsicolor for iOS.


KEEP UP WITH WATERLOGUE:

• Follow @Tinrocket on Instagram and Twitter for the latest!
• Have a question? Remember: we can't respond to App Store reviews, so email us at [email protected]
• If you like Waterlogue, please consider leaving an App Store review or rating. Every review counts and helps small developers like ourselves.


WHAT PEOPLE ARE SAYING ABOUT WATERLOGUE:

• “…with Waterlogue, it’s clear that there’s a very thoughtful human touch behind the app’s painterly algorithms.” —WIRED, Mar., 2014
• “…Waterlogue is going to utterly amaze you, as it’s the first app I’ve seen that gives results that really look like a watercolor painting.” —Cult of Mac, Dec., 2013
• “Watercolor apps may not be a new idea, but Waterlogue does it in a gorgeous, intuitive way, and it’s quite a pleasure to use.” —AppAdvice.com, Dec., 2013
• “Waterlogue App (from Tinrocket) looks awesome!” —Jack Hollingsworth, Photographer, via Twitter @photojack, Dec. 12, 2013
• “It goes beyond typical Photoshop watercolor filters because it has more visual intelligence, and more of the feel of the real paint.” —James Gurney, Artist and Author of Dinotopia, gurneyjourney.blogspot.com, Dec., 2013
• “Ever since digital imagery came into its own over 20 years ago, there have been attempts to mimic traditional media. Where others have failed, Waterlogue nails it.” —PatrickSaunders.com, Dec., 2013


Waterlogue® and See the world like an artist® are registered Trademarks of Tinrocket, LLC 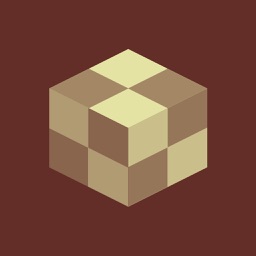 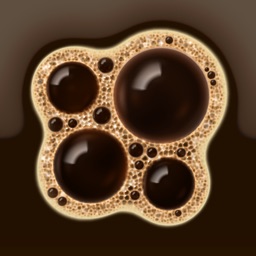 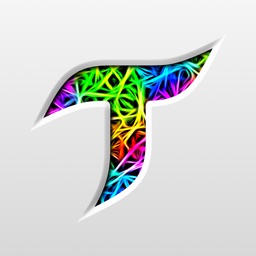 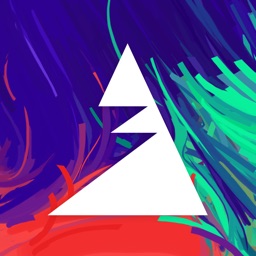 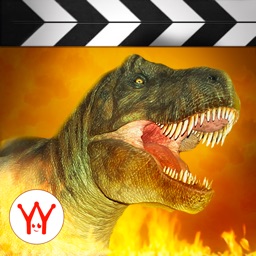 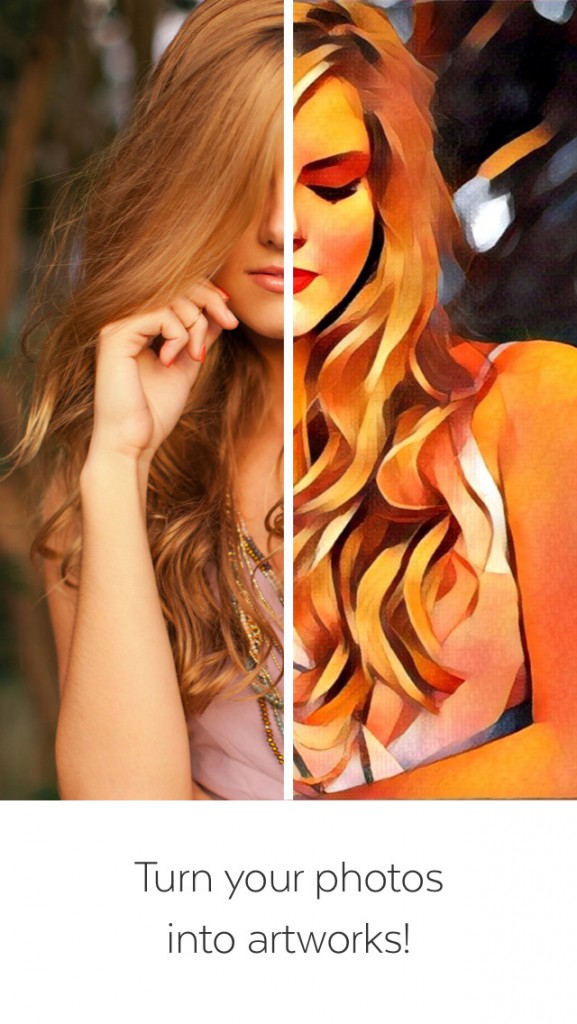 Make Your Photos Feel Like Works of Picasso With Prisma

Prisma is a new photo filter app that will turn your photographs into eye-catching works of art.

Apple has turned some of its brick-and-mortar retail stores into temporary art galleries showcasing pieces from its "Start Something New" campaign.

January 3 Aldrin Calimlim
Nothing found :(
Try something else