You are using an outdated browser. Please upgrade your browser to improve your experience.
by Alexander Vaughn
October 11, 2011
With all the excitement surrounding the release of Facebook for iPad, we haven't had much time to mention another very noteworthy update; the brand new look of Facebook for iPhone. With today's update, Facebook has given the iPhone interface a brand new look, which will please everyone as it hadn't gotten a good refresh in a while. As you'll notice, the new UI looks a bit like Twitter for iPad, with its system of panels that slide horizontally. However, most of the navigation is still done using buttons and unfortunately not gestures. I guess Facebook didn't want to get too fancy with such a large user base. Furthermore, you'll notice that Facebook has highlighted three features at the top of the screen; requests, messaging and notifications, which tells you a bit about what they want you to do with the app. Then, by hitting the upper left button, you'll be presented with a stylized table view of the various sections of Facebook. The most notable addition here is that now the list shows other iOS apps you might have installed that take advantage of Facebook such as Foursquare or Instagram. This integration doesn't do anything per se other than launching the app, but it's still worth noting. Potentially, this will allow Facebook to add their own HTML5 Web apps to this tab, and launch them in a Web view aka project Spartan. The rest of the views are very much the same as they used to be, from the news feed to your photos. We do really like the left-right animations though, it's clear this is becoming a new standard. All in all, this is a great update for one of the most popular iOS apps out there. It sets a new standard, and you should make sure to check it out. Facebook is available for free - on the App Store. 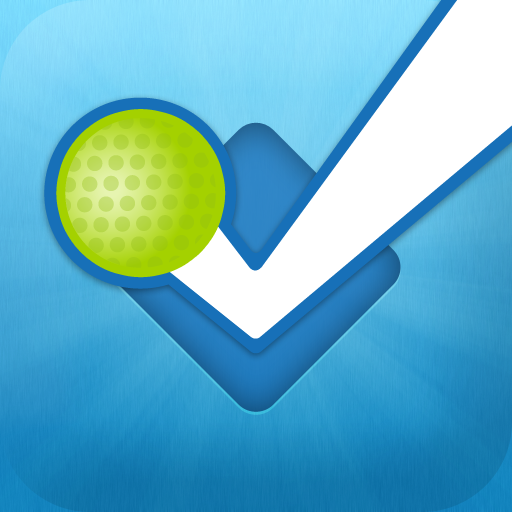 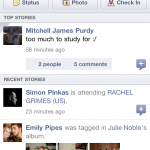 Facebook For iPhone Brings A New Look Of Its Own

Facebook For iPhone Brings A New Look Of Its Own
Nothing found :(
Try something else