You are using an outdated browser. Please upgrade your browser to improve your experience.
by Bryan M. Wolfe
May 6, 2012
Will the next iPhone arrive in June? Will Apple begin offering their own cellular service? The Verizon/Apple love affair over? Steve Jobs as FDR? These and other topics made news in the week that was. 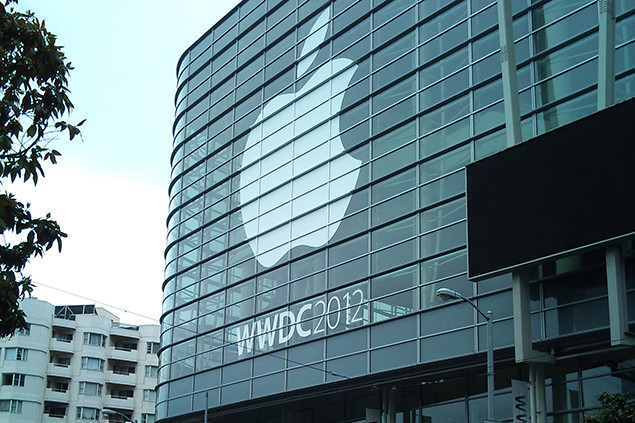 Remember how most of the recent iPhone rumors suggested Apple’s sixth handset wouldn't arrive until fall? Maybe not. According to a source at UPS, the shipping company and Apple are working closely to bring “something big” to consumers next month. In fact, the source’s team was seeing a lot of “high-security import-export” activity that usually occurs prior to a big product launch. Naturally, a story like this got quite a few comments. Here are just a few:

Great, I hate not knowing if I should be waiting in the first place. They can even release it in September, just tell me if the next one will be worth an upgrade or I should get the one that's available now. Also iOS 6 can't come out fast enough for me after that weak iPad update to 5.1. It could be anything. I'm just going to wait w/high anticipation ;)

Some don't think the product in question is the next iPhone. Rather, many readers feel pretty confident it will be Apple's long-rumored "iPad mini."

It could also be the rumored 7" iPod Touch/iPad. I agree with JEFFE; it's going to be an iPad mini. The 7" Kindle is the iPad's biggest competitor, having 54% of the android tablet share. Also, Apple purchased a 3D map company a little over a year ago, so you might see a 7.85 inch iPad mini with Apple's own navigation software... 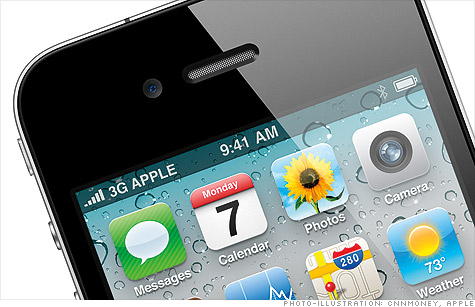 Are you ready to ditch AT&T, Verizon, or Sprint to receive your wireless service directly from Apple? An industry expert says Apple will soon be providing wireless plans directly to iPad and iPhone users by becoming a mobile virtual network operator. According to 9to5Mac, wireless industry analyst Whitey Bluestein made a presentation that outlined how Apple will directly provide wireless service to customers. As a MVNO, Apple would not own the wireless spectrum, but contract with an operator to obtain access for a bulk rate. Virgin Mobile and Boost Mobile are examples of two MVNOs in the United States.

We received quite a few comments on our report about Verizon representatives encouraging customers to bypass the iPhone and get an Android-based handset instead. According to a CNNMoney report, most didn’t just push 4G devices, but actually complained about the iPhone. Most concluded that Apple’s handset “was an inferior alternative because it only runs on the company’s slower 3G network.” When Golden specifically mentioned that he was thinking about purchasing an iPhone, no one from Verizon tried to talk him out of it. However, he did get some interesting responses including:

“The iPhone is a great phone, but it’s on 3G. I’m not going to recommend a phone that’s outdated.” “Don’t get me wrong, the iPhone is a great phone. It just costs the company a lot of money for returns when customers find out that a faster 4G network is available and the iPhone’s only on 3G.” “If that’s what you want, absolutely we’ll order it. But my recommendation is 4G. I’d want the fastest, best technology that’s not going to be outdated when I buy it.”

We had to ask, is the love affair over? Perhaps it is. 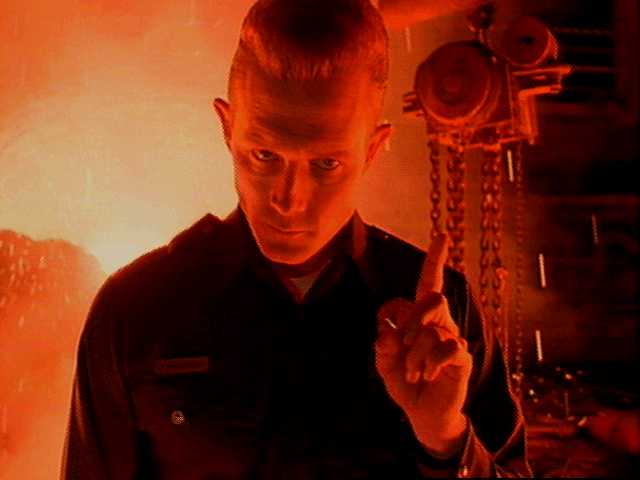 There had been talk in recent weeks that Apple’s newest slate of iDevices or MacBooks could be encased in its exclusive Liquidmetal alloy, but according to the inventor of the material, that’s not likely to happen for at least another three years. In an interview with Business Insider, Dr. Atakan Peker stated that there is currently “no suitable manufacturing infrastructure” in place capable of producing sufficiently large yields of the material. According to AppleInsider, Peker

estimates that an investment of $300 million to $500 million and three to five years would be needed before the metal finds its way into the hands of consumers. … It is unlikely that MacBook casings will be made from the material in the near future, however there is a possibility that small operational parts such as hinges and brackets can be produced.

However, when such a time comes that Liquidmetal is able to feature heavily in the design of a product, Peker says that product will not only enjoy the production discounts and stability perks that the alloy provides, but it will

likely bring an innovative user interface and industrial design together, and will also be very difficult to copy or duplicate with other material technologies.

If Apple does use Liquidmetal on their next iPhone, the handset could look like this, courtesy of the French site, No Where Else. 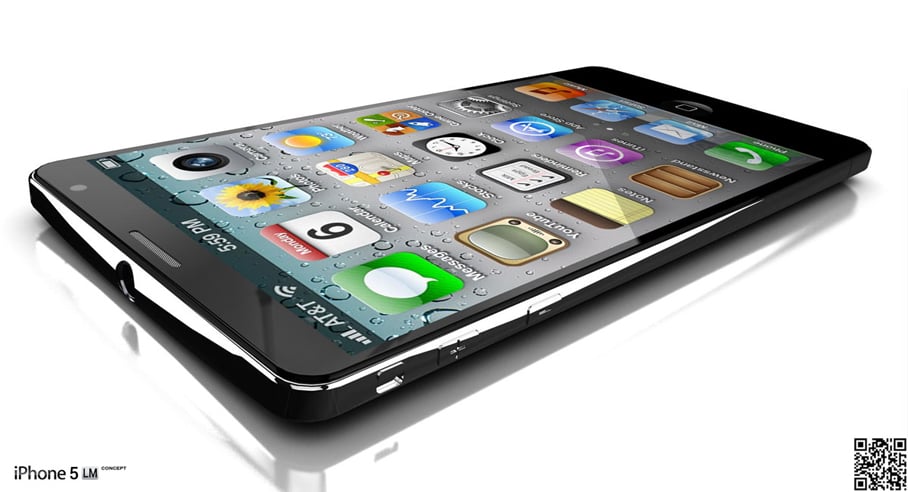 As you can see, this “iPhone 5” design, created by French designer Antoine Brieux, is absolutely stunning. Not only does it include a larger 4.5-inch widescreen display, but also notice there is no physical home button. In addition, the handset includes a 10MP camera, Quad-core A6 chip, and an embedded SIM card. For more photos click here. 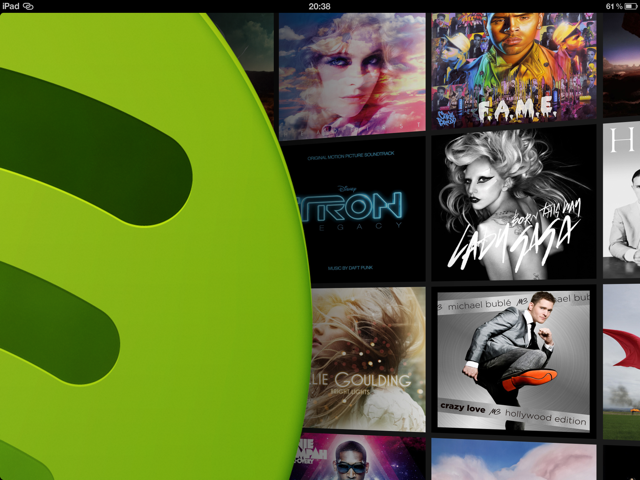 Finally, for those hoping the next iPhone arrives next month, we present this:

-- Week In Review is published each weekend at AppAdvice.com. (Photo: iPhone concept by MacTrast.com) 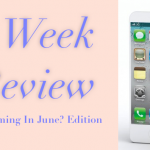