You are using an outdated browser. Please upgrade your browser to improve your experience.
by Bryan M. Wolfe
August 27, 2012
The next iPhone will officially debut on Sept. 12. When it does, the handset will look significantly different than Apple’s previous two models. How much different? Here are our thoughts. 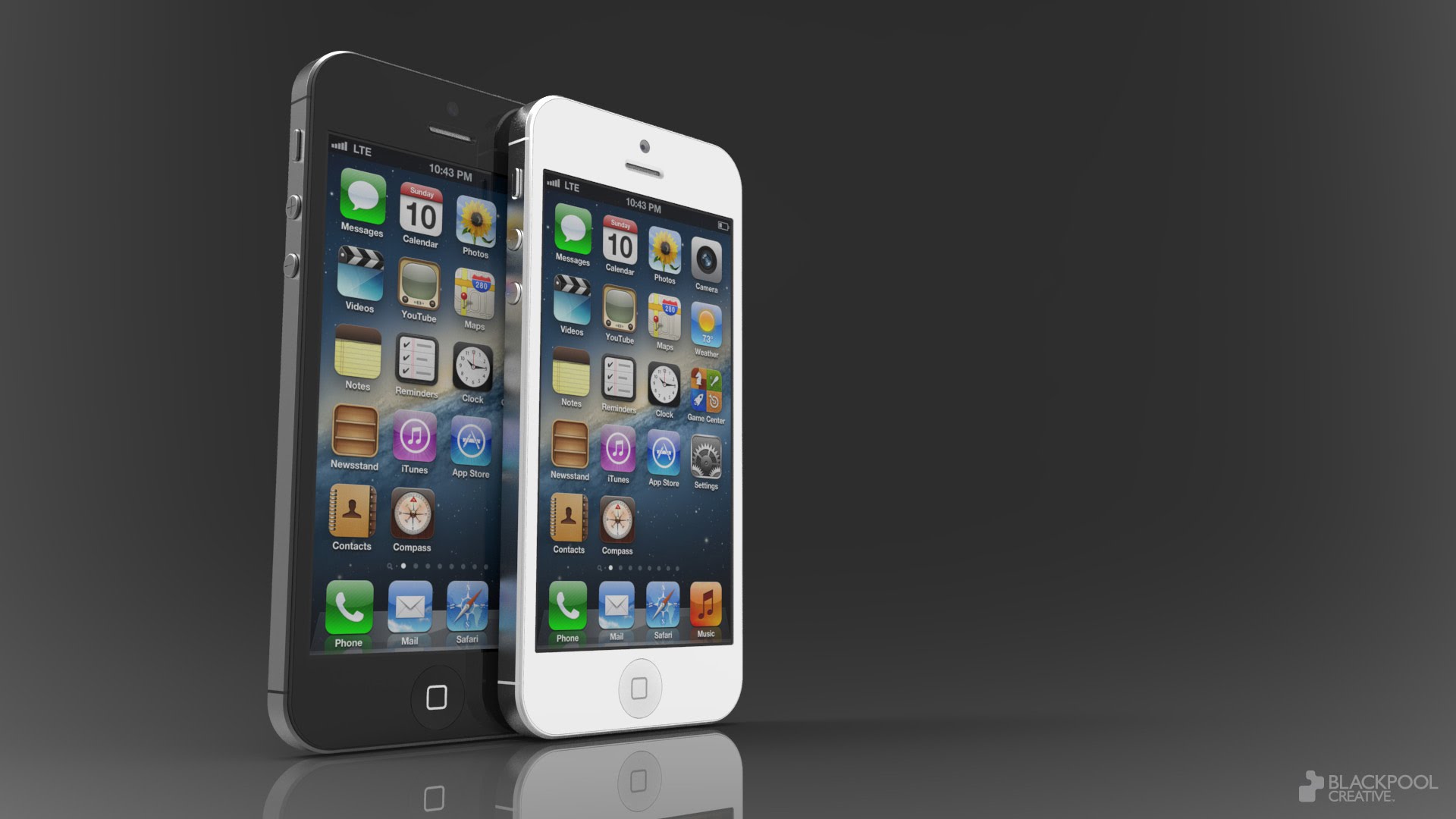 For the first time, the iPhone’s screen will be larger than 3.5-inches. Instead, the sixth generation handset will likely come with a screen size of around 4-inches across diagonally.  Additionally, expect the handset's screen proportion to move from 3:2 to 16:9. The new iPhone could include “in-cell” touch sensing. This new technology requires one less layer, which will make the handset thinner than previous models. Most likely, the new handset will include brushed aluminum with plastic or glass on the top and bottom. In addition, expect the iPhone’s headphone jack to move from the top to the bottom.

Like the new iPad, the iPhone will come standard with 4G/LTE capabilities. However, what isn’t known is where these capabilities will be available. One may recall that the third-generation iPad only supports 4G capabilities in the United States and Canada, which led to some problems for Apple earlier this year. Apple probably won't make this mistake again.

The iPhone 4S came with Apple’s A5 processor, while the new iPad includes an A5X processor. We’ve heard a number of rumors that Apple is working on an A6 processor that could be included on this year’s iPhone model. If this is true, expect the next handset to include a quad-core processor for the first time. 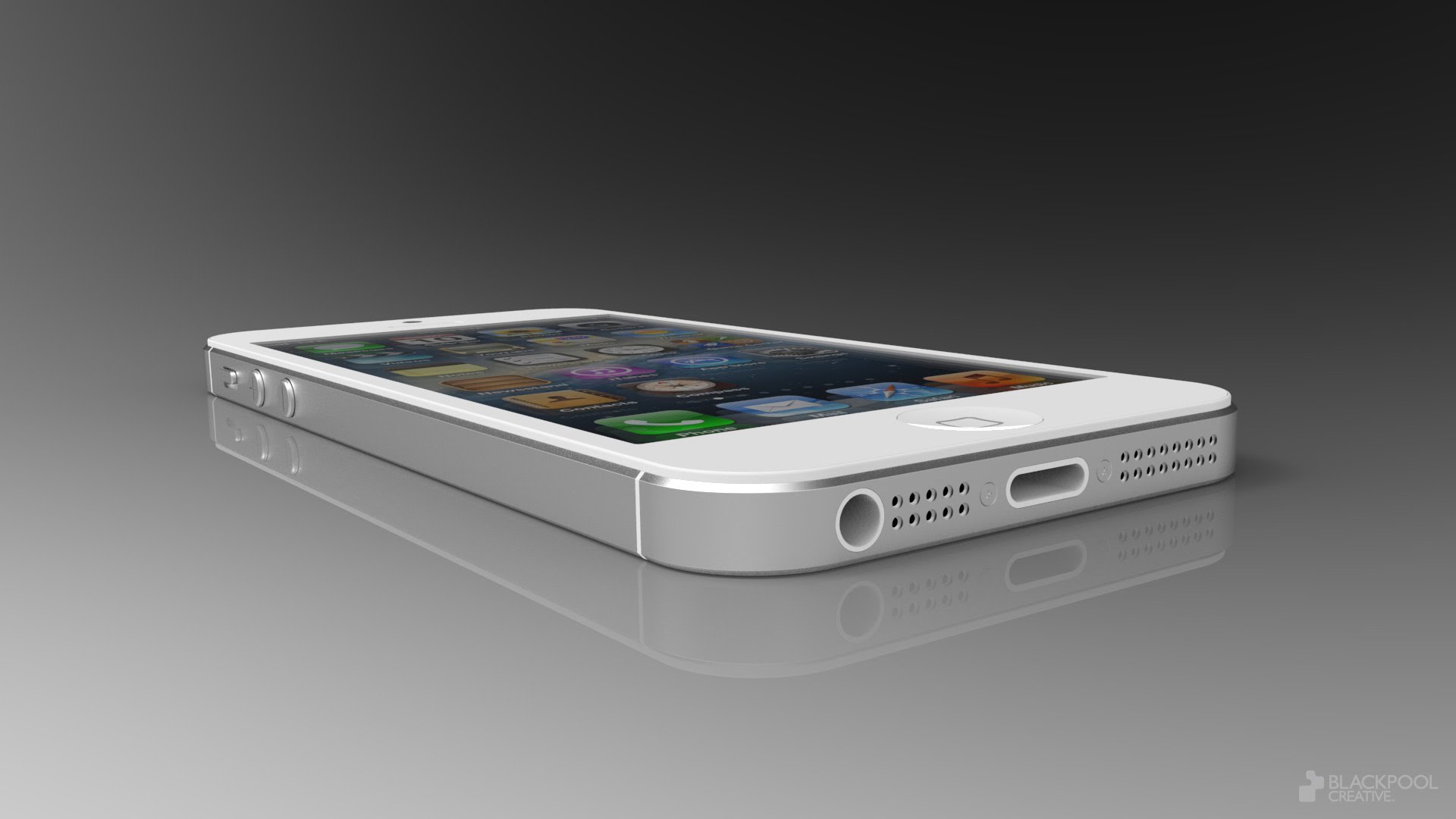 As we reported, the new iPhone will likely include a smaller dock connector. While this will mean very little in terms of performance, it could make many of our iOS accessories obsolete, as Cupertino transitions from a 30-pin connector to an 8-pin model on all of their mobile devices.

Surprisingly, we’ve heard very little about the camera on the next iPhone. However, past practice suggests that Apple will improve it ever so slightly. Most likely, the iSight camera will go from 8-megapixel to 10-megapixel. Yet, don’t be surprised if Apple forgoes changes this time around.

The 4S comes in three models based on storage: 16GB, 32GB, and 64GB. Apple might be wise to push the upper limit on the next iPhone to 128GB. At this point, however, we’re not sure this will happen. If it does, say goodbye to the 16GB model at least for the new iPhone. 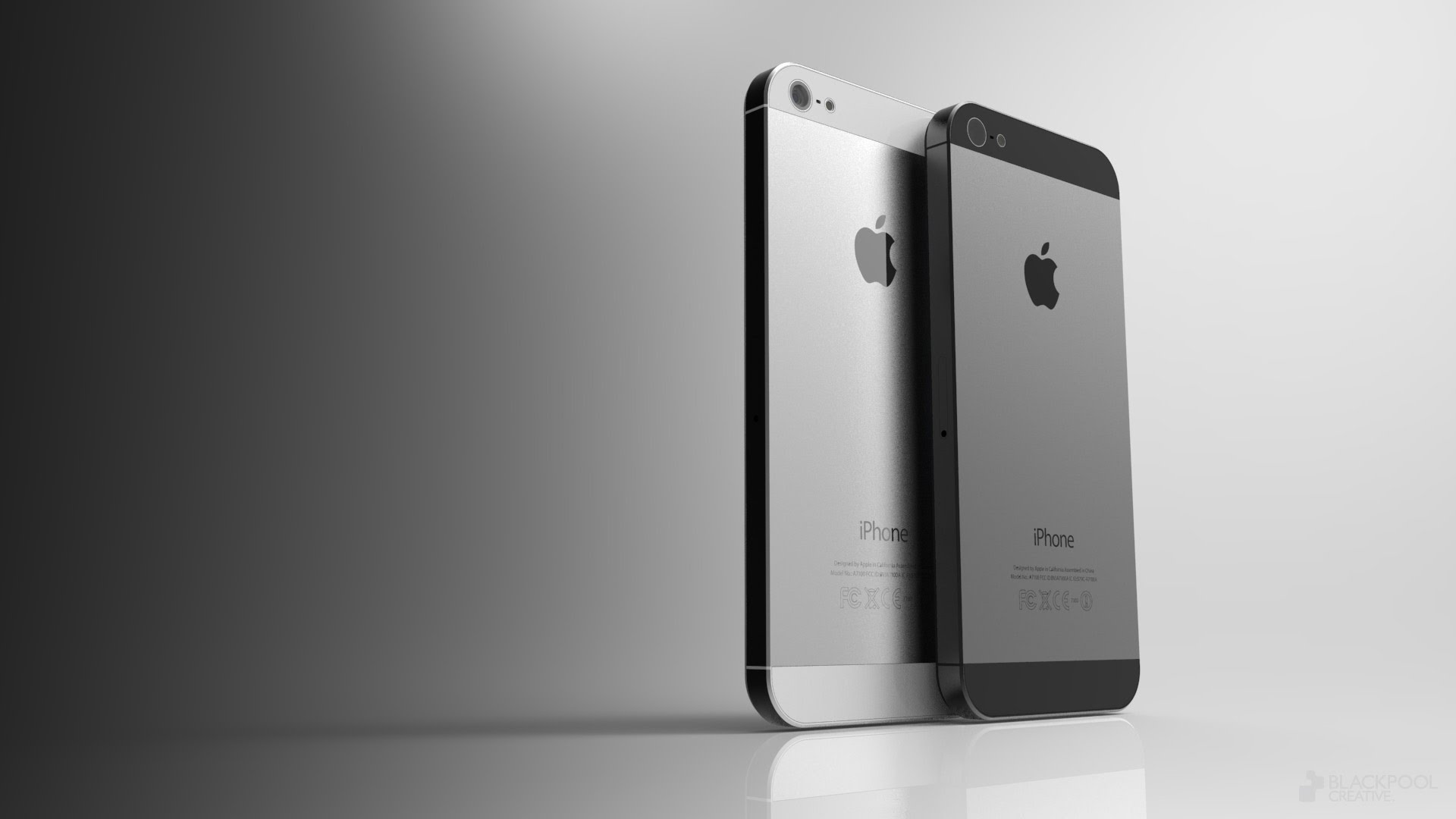 In addition to the changes mentioned above, the next iPhone could include a “nano” SIM card instead of the “micro” SIMs that Apple is using on the iPhone 4/4S. Also, expect Apple to promise improved battery life with their latest handset. On this point, however, the devil will be in the details.

When the iPhone 4 debuted, AT&T was the only carrier in the U.S. to support it. Since then, the number of iPhone carriers here has grown significantly. In total, 11 U.S. providers now carry the iPhone, including two that offer the handset without a contract. When the next iPhone is unveiled, T-Mobile, the nation’s fourth-largest carrier could join that list. Whatever the new iPhone looks like, we'll know soon enough. Stay tuned! Photos: New iPhone renderings by Blackpool Creative 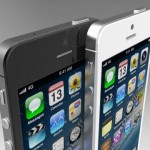 Everything You Need To Know About Apple's Next Handset

Everything You Need To Know About Apple's Next Handset
Nothing found :(
Try something else