You are using an outdated browser. Please upgrade your browser to improve your experience.
by Casey Tschida
August 17, 2012
One could imagine the echo of "Woohoo!" as The Simpsons: Tapped Out, a simulation game that allowed fans to create their own version of Springfield, appeared in the App Store about six months ago. However, the yellow character-filled town constructor suddenly vanished, that is, until today. Indeed, the cheer of "Woohoo!" turned to a disappointing "D'oh!" when the Kwik-E-Mart, Krusty Burger, Evergreen Terrace, and the rest vanished from beneath fans' fingers. More specifically, the app was removed in March due to insufficient resources and some of the players who already had the app were faced with their own annoying experience. Thankfully, news of more pink frosted goodness emerged recently, claiming custom Springfields will once again thrive on iOS devices. And so it has as the game is now back on App Store virtual shelves. Woohoo! What did it take to get the custom Springfields back up and running?

Some behind-the-scenes adjustments to increase stability and a few other fixes to improve overall gameplay.

It appears, we avoided a full nuclear meltdown by that much. I feel that's cause for another double fist "Woohoo!" jump, don't you? In addition to bringing things completely back online, or so we hope, EA also notes the following additions for v2.1:   The Simpsons: Tapped Out is a universal app compatible with iPad, iPhone, and iPod touch running iOS 4.0 or later, and available in the App Store as a free download. Image: Fox Broadcasting Company 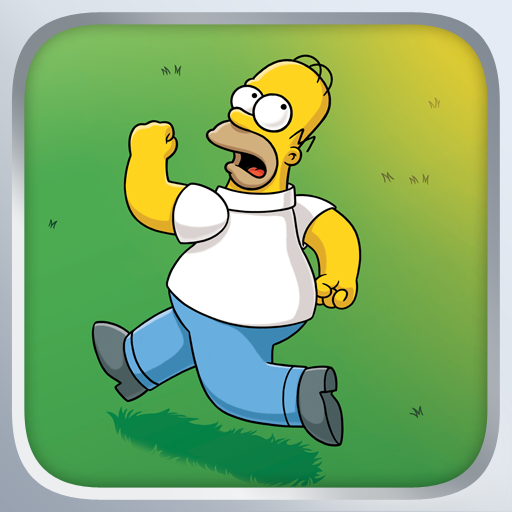 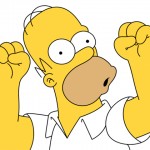 Woohoo! The Simpsons Are Tapped Back In

Woohoo! The Simpsons Are Tapped Back In
Nothing found :(
Try something else