You are using an outdated browser. Please upgrade your browser to improve your experience.
by Aldrin Calimlim
November 24, 2012
Just 10 days after its last major update, here goes another major update for Textilus. Released last August as RichText Edit, Textilus is an iPad-only word processing app designed to help you create and edit documents in RTF or Rich Text Format. Introducing a number of new features, Textilus' latest update is, for the most part, concerned with improving the app's rich-text engine. Among these new features is RTF support for special characters, including smart quotes, double quotes, ellipses, dashes, and bullets. Another is the automatic enabling or disabling of the bold and italic buttons depending on whether the selected font supports bold and italic formatting. And yet another new feature is the share menu in the document view. This lets you easily access sharing options for such actions as mailing, exporting, and printing. Even as Textilus is focused on RTF, it now also bears support for Markdown. In the new version of the app, you can now work with Markdown documents and preview them in the built-in HTML viewer. In addition, you can now convert your current document to plain text, copy the converted document, and paste it (sans formatting, of course) onto other documents and apps. The update also brings the following fixes to Textilus: Normally priced at $4.99, Textilus is currently available in the App Store for only $0.99. If you're looking for a feature-rich app for your RTF word processing needs, now's a good time to get one in the form of Textilus. [gallery link="file" order="DESC"] 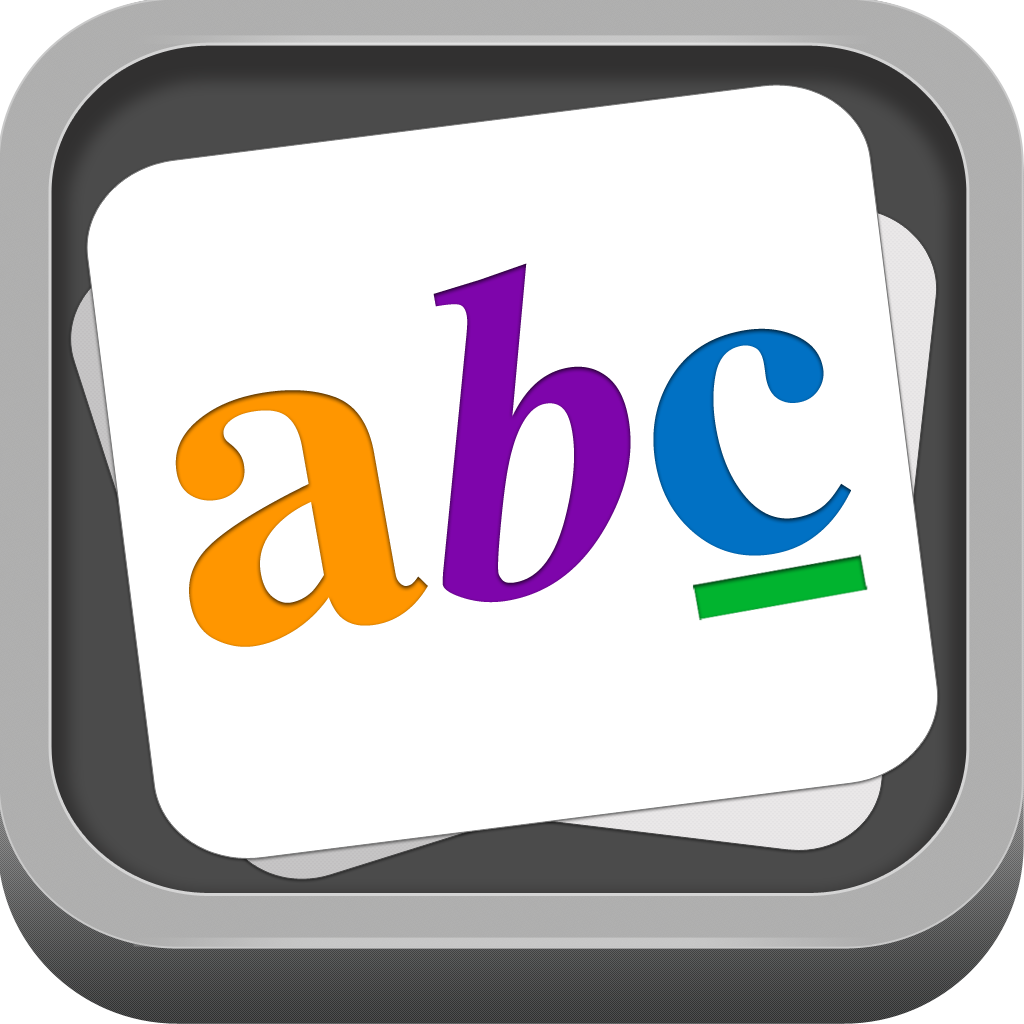 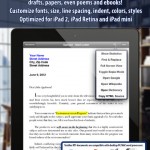 Markdown Support And Other Features Come To Rich-Text Word Processing App Textilus
Nothing found :(
Try something else