You are using an outdated browser. Please upgrade your browser to improve your experience.
by Bryan M. Wolfe
February 17, 2013
Folks that enjoy Apple rumors found a lot to love during Valentine’s Day Week. Still, some headlines did contain actual news. 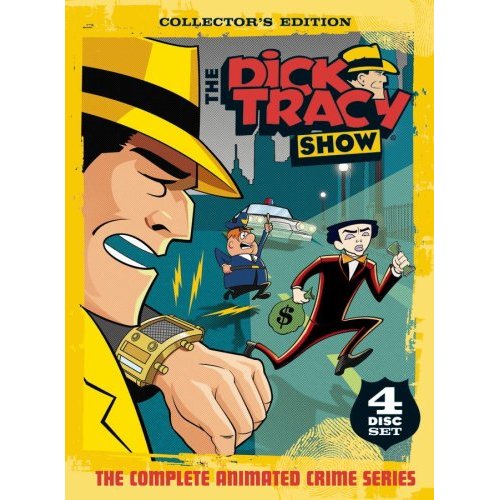 For much of 2012, I wrote the words "iPad mini" in many of my posts. Luckily, all of that virtual ink was worth it. In September, Apple released a first-generation iPad mini after months of rumors. In 2013, the "iWatch" is the new iPad mini. In the first six weeks of the year, rumors about Apple's possible wristwatch have grown at a fever pitch. On Monday, Feb. 11, both The New York Times and The Wall Street Journal reported that a watch made by Apple was likely. As Aldrin Calimlim noted:

The Wall Street Journal reports that “the company would release a product with many different functions and that the device would work closely with the iPhone.” The New York Times echoes this, saying that the device would “operate on Apple’s iOS platform” and that it would “stand apart from competitors based on the company’s understanding of how such glass can curve around the human body.”

Soon after, Bloomberg chimed in and said that development of an iWatch has moved beyond the development stage with 100 engineers now working full-time on the device. As the end of the week neared, a question started being asked: Is Apple Set To Acquire Pebble To Create Their Own Watch? In an interview with CNBC, Pebble CEO Eric Migicovsky wouldn’t comment on suggestions that Apple is interested in buying his company. Of course, by not commenting, the possibility that this could happen has become the big news coming out of the interview. Pebble, of course, is the company behind the Kickstarter sensation, the Pebble E-Paper Watch for the iPhone/iPod touch and Android. Backed in 2012 to the tune of $10.2 million, the first Pebble watches started shipping late last month. When asked specifically whether Apple or other companies have approached him about a possible acquisition of Pebble, Migicovsky said this:

Dick Tracy, eat your heart out!

Speaking at the annual Goldman Sachs Technology and Internet Conference, Cook addressed a range of topics. These included worries by some about iPad cannibalization, Apple’s new executive team, and more. The most interesting comment was when the Apple CEO compared visiting an Apple Store to popping a Prozac.

Twenty of those stores are expected to close in 2013. The reason? Larger spaces are needed. Cook's busy day ended by being Michelle Obama's special guest at her husband's State of the Union address.

Don't call it an iPhone ... at least in Brazil 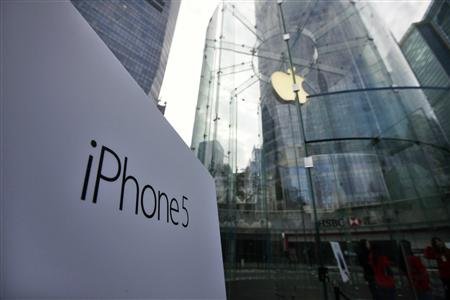 You can buy an iPhone in most countries of the world. However, not in Brazil -- at least not by that name. As Aldrin Calimlim reported, Apple lost the "iPhone" trademark in Brazil.

Brazil’s Institute of Intellectual Property (INPI) has ruled that the iDevice maker doesn’t have the exclusive rights to use the trademark in the country. The ruling is hardly a surprise, since it had been suggested last week, when it was originally scheduled to be announced. In accordance with the ruling, the trademark belongs to a local electronics company called Gradiente Eletronica SA. Gradiente registered the trademark in 2000, seven years before the iPhone we’ve come to know (and love) was launched.

Apple plans on appealing the ruling. 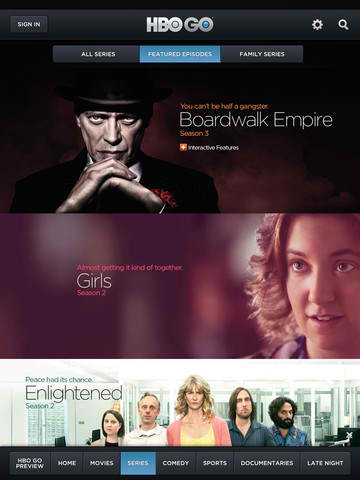 Is Apple Set To Acquire Pebble To Create Their Own Watch?
Nothing found :(
Try something else