You are using an outdated browser. Please upgrade your browser to improve your experience.
by Aldrin Calimlim
March 23, 2013
Following recent incidents involving them, freemium apps in the App Store are now labeled with a new "Offers In-App Purchases" tagline. Apple confirmed this small but ultimately significant change to The Guardian, which remarked:

A big change? Not as such: there is already a space on freemium apps' pages showing "Top In App Purchases", which lists the most popular purchases made within them. Even the least tech-savvy iOS users would be likely to draw the right conclusion after spotting it.

But the new, more explicit tagline may yet be a boon to customers. The separate "Offers In-App Purchases" note initially rolled out to the desktop version of the App Store. But it is now present in the iOS version as well. On the desktop version, the note is located right below the download button of an app that offers in-app purchases. On the iOS version, it's located right beside the download button for iPhone and right below the same for iPad. Note that the new tagline is applicable not only to freemium apps. Freemium apps are free to download, but advanced features or virtual goods are therein offered at a premium, i.e., by charging real money. But the tagline is also attached to apps that offer in-app purchases even as they're not free to download to begin with. One such app is Angry Birds, which costs $0.99 to download on iPhone and $2.99 on iPad. Additionally, the game offers in-app purchases for various power-ups. As for freemium apps, two good examples are The Simpsons: Tapped Out and Zombies vs. Ninja, both of which recently led to massive in-app purchases by minors. The addition of an "Offers In-App Purchases" message in the App Store is a welcome development as Apple approaches a settlement in the in-app purchase lawsuit filed against the company in 2011. 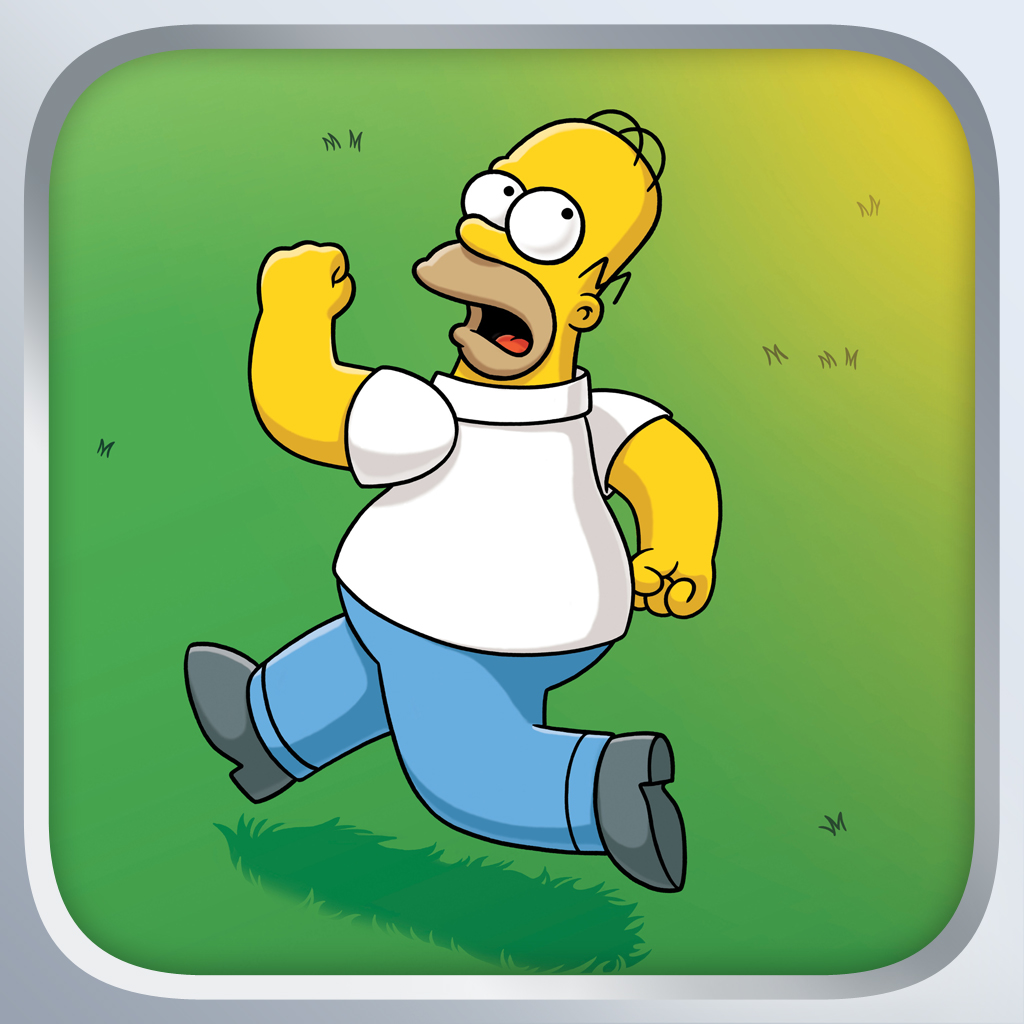 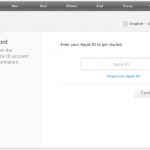 US Department Of Defense Comes To The Defense Of ... BlackBerry?
Nothing found :(
Try something else