You are using an outdated browser. Please upgrade your browser to improve your experience.
by Aldrin Calimlim
March 5, 2013
Even more explosive content is coming your way in iBomber Attack. And you have only its latest update to thank for that. Released in early November last year, iBomber Attack is the latest title in Chillingo's popular iBomber series that began in 2009. The first title, iBomber, lets you drop bombs on your enemies. The second, iBomber Defense, offers tower defense gameplay. And now, iBomber Attack dares you to return to attacking. Indeed, there's plenty of attacking in iBomber Attack, especially now that it's been updated with the following features: If you can't see the video embedded above, please click here. Compatible with iPhone, iPod touch, and iPad running iOS 4.3 or later, the new version of iBomber Attack is available now in the App Store. When the game was released in late October last year, it went for $2.99. Then, less than a week after its release, its price was reduced to $0.99. But it's now available for free, as you may have already found out through yesterday's AppsGoneFree post. So, download the newly updated iBomber Attack now in the App Store for free. As Christine noted in her citation for iBomber Attack when it earned an AppAdvice Game of the Week honorable mention, "If you're looking for some military fun in dual-stick shooter form, then don’t miss iBomber Attack." [gallery link="file" order="DESC"] 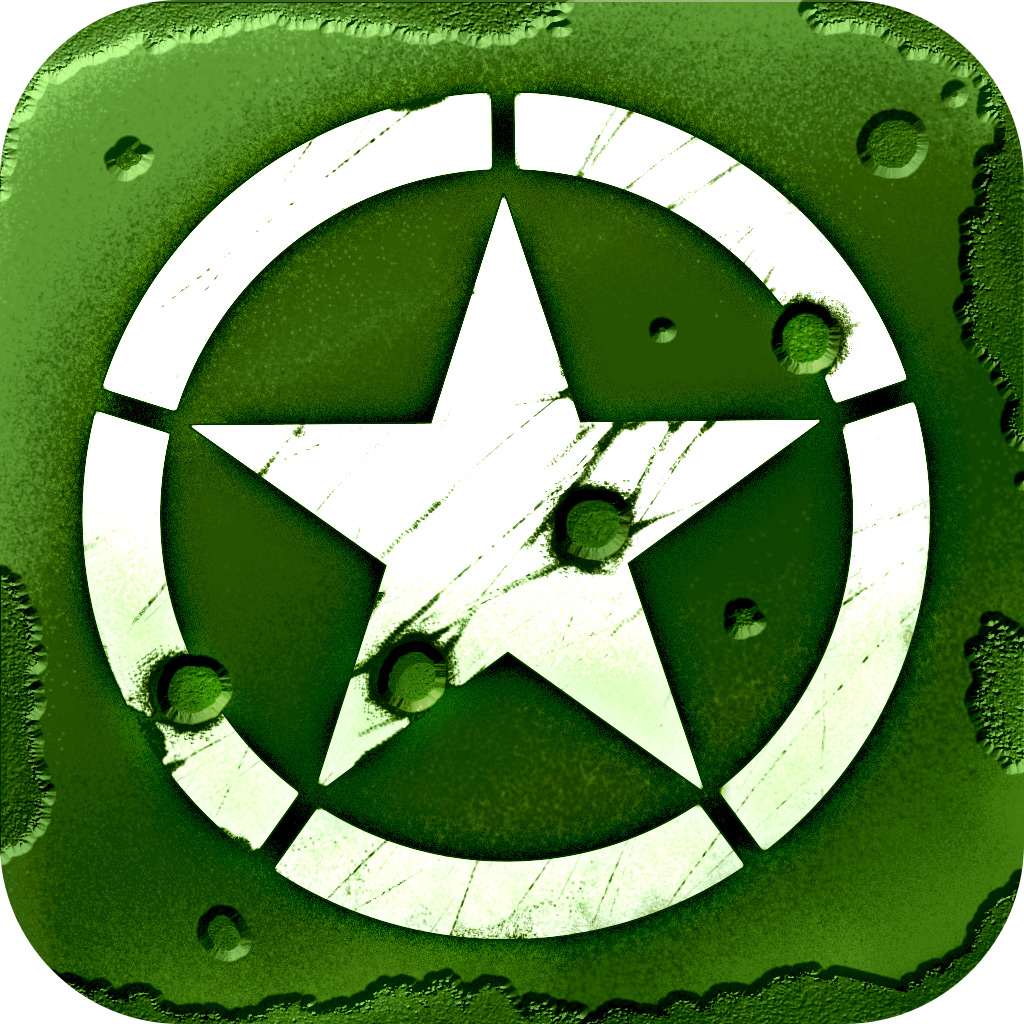 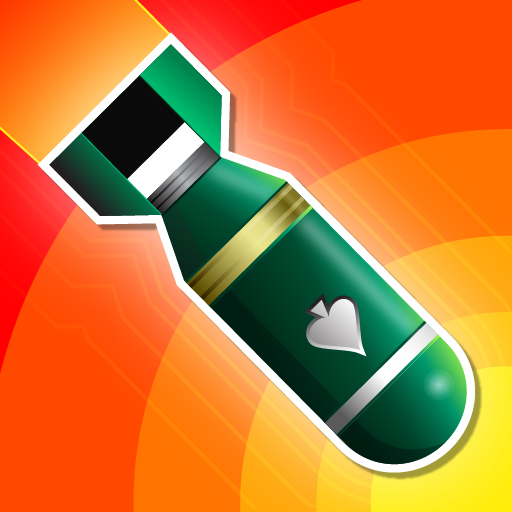 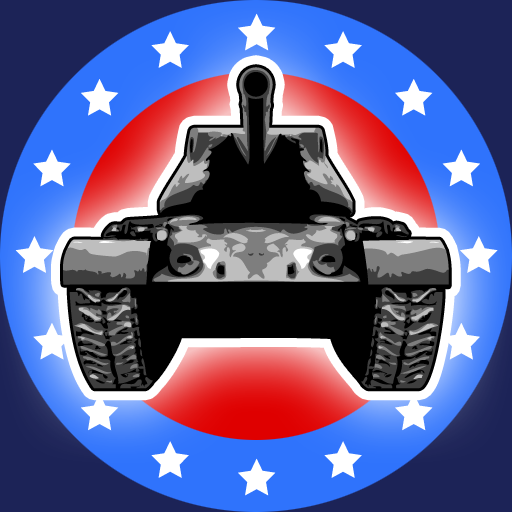 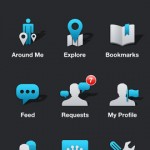 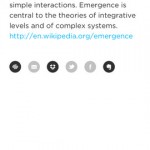 Squarespace Note Takes Note Of Editing And Landscape Mode Support In New Update
Nothing found :(
Try something else