You are using an outdated browser. Please upgrade your browser to improve your experience.
by Aldrin Calimlim
March 30, 2013
The popular note-taking app GoodNotes has just been updated to version 3.8, thereby gaining a number of significant enhancements. Released in 2011 as eNote Taker, GoodNotes is listed as a notable app in AppAdvice's Handwriting Apps for iPad AppGuide. And with good reason. GoodNotes has a minimal interface that makes accessing its various features quite simple. These features include, but are certainly not limited to, a close-up writing mode, palm rejection, PDF annotation, smart pen support, and syncing via Dropbox, Box, and SkyDrive. And now, the app has gained more features through its 3.8 update. GoodNotes 3.8 brings the following enhancements: Compatible with iPad running iOS 5.0 or later, GoodNotes 3.8 is available now in the App Store as a free update or as a new $4.99 download. [gallery link="file" order="DESC"] 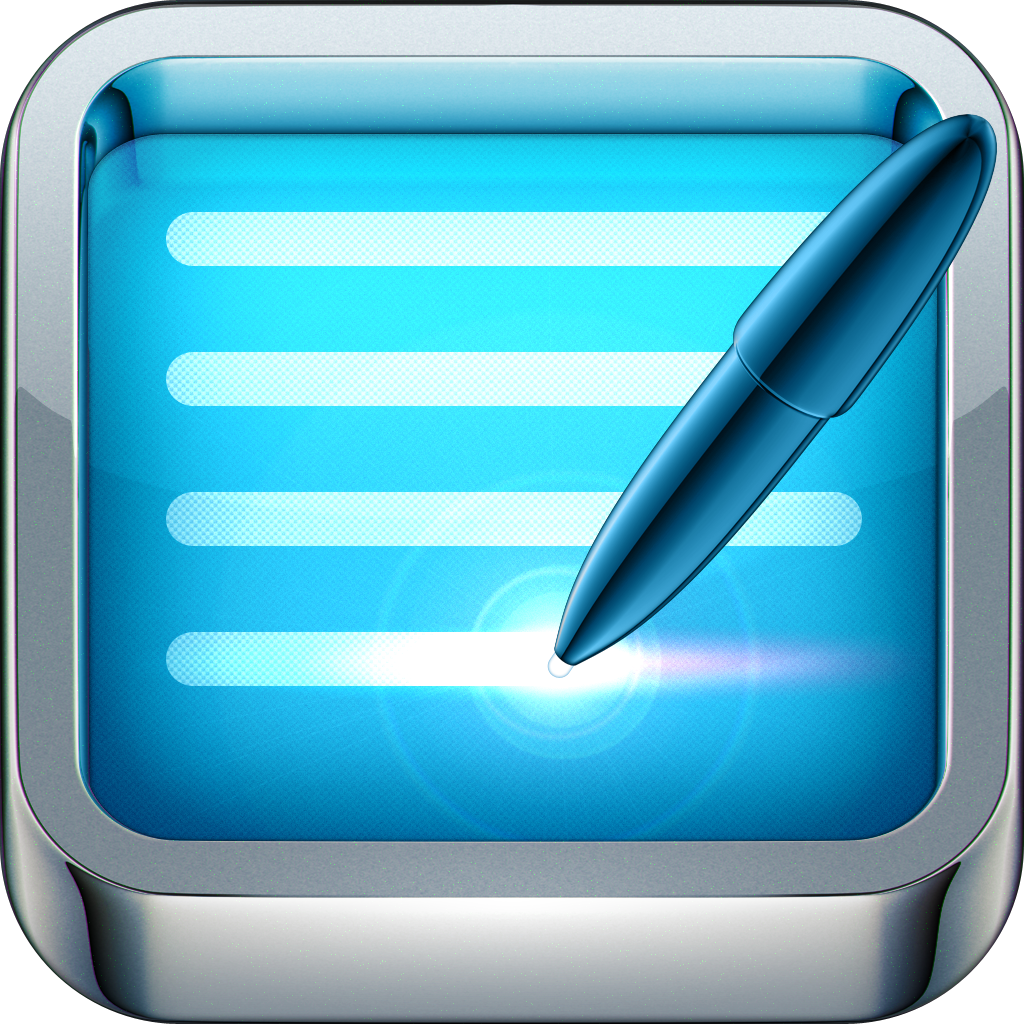 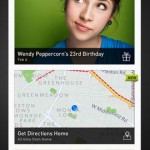 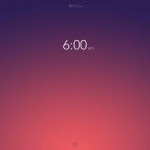 Rise Alarm Clock Gains More Gestures And Features In Latest Update
Nothing found :(
Try something else