You are using an outdated browser. Please upgrade your browser to improve your experience.
by Aldrin Calimlim
March 7, 2013
Just an hour ago, I put up a post about the latest update to Angry Birds, which added 15 new levels to the game's Bad Piggies episode. I concluded my post with a note saying that you can download Angry Birds for iPhone and Angry Birds HD for iPad for $0.99 and $2.99, respectively. I'm afraid that is no longer correct. Because as of a few minutes ago, you can download Angry Birds in the App Store for absolutely free. That's right: both Angry Birds for iPhone and Angry Birds HD for iPad are currently available at no cost. If, for some reason, you haven't downloaded either edition of the original game that slingshot Rovio to iOS stardom, then now's your chance to do so for, I repeat, absolutely free. Note that this is the first time Rovio made Angry Birds available for free since its historic launch in the App Store in late 2009. I'm guessing that the game is set to be featured by Apple as its Free App of the Week. Currently, the designation is still given to the gesture-based weather app Weathercube. Should Angry Birds become Apple's Free App of the Week, it'll join Infinity Blade and Plants vs. Zombies as the latest high-profile and hugely popular game to be recently featured as such by Apple. In addition to Angry Birds' update and price drop, another Angry Birds-related development has arrived today in the form of Angry Birds Space's "Slash" update. [gallery link="file" order="DESC"] 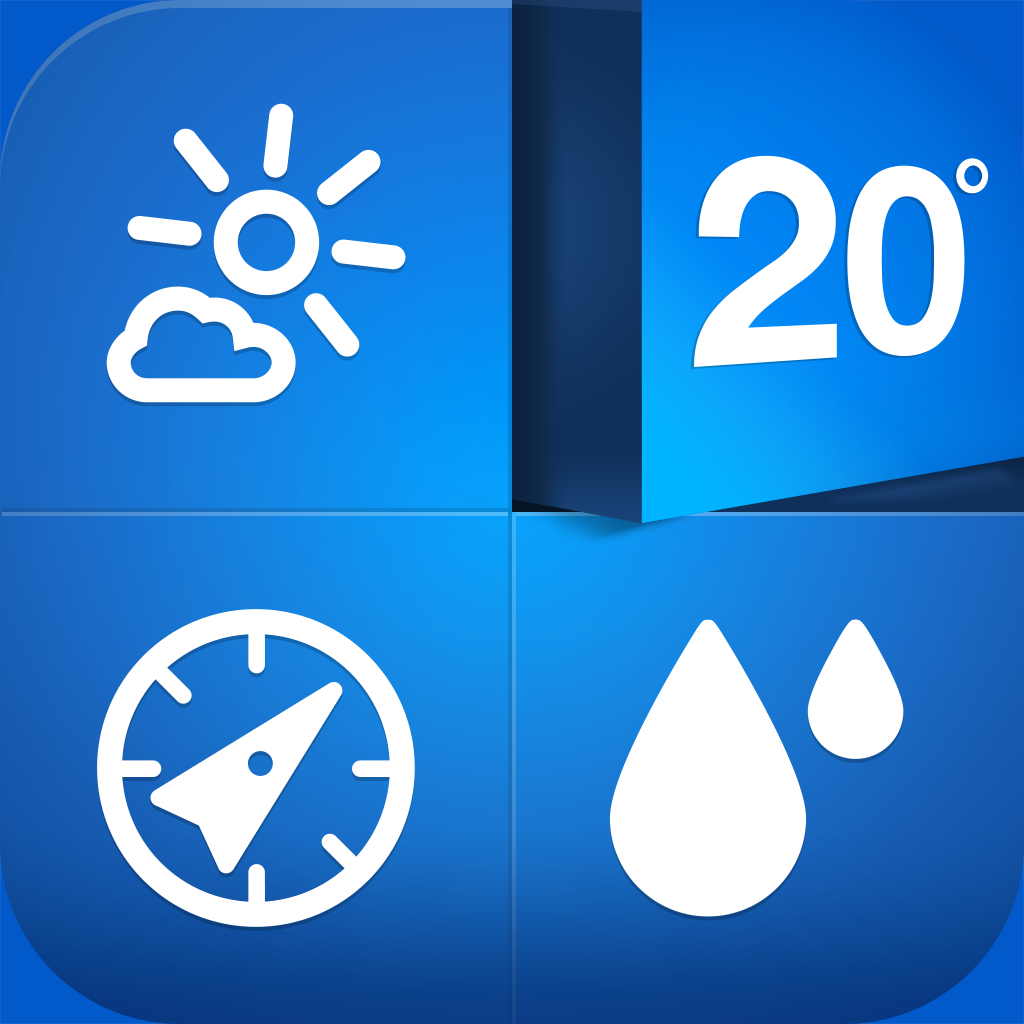 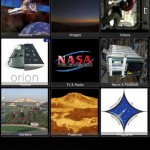 Explore The Universe With NASA App For iOS, Now With Universal Support 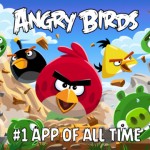