You are using an outdated browser. Please upgrade your browser to improve your experience.
by Aldrin Calimlim
March 24, 2013
Released just a couple of weeks ago, Zitrr Camera has already gotten its first major update. Zitrr Camera's first major update, which is also its first update overall, brings a couple of significant improvements. One, it brings the ability to use the volume-up button in taking photos. This feature is otherwise (or at least when referring to the seminal Camera+ app) known as Volume Snap. And two, it brings the ability to search for photos in the app based on the locations, places, cities, states, and countries where the photos were taken. In addition, the update offers improved JPEG quality, faster gallery scrolling, and an increase in the built-in Aviary editor's output resolution to 3 megapixels. If you can't see the video embedded above, please click here. Furthermore, the following fixes are included in the new version of Zitrr Camera: Optimized for iPhone and iPod touch, Zitrr Camera is available in the App Store for the special introductory price of $0.99. In her review of the app, my colleague Christine noted that Zitrr Camera is "fast, fluid, responsive, and has plenty of features even for the power-user. It’s definitely a strong contender in the iPhone photography app space." [gallery link="file" order="DESC"] 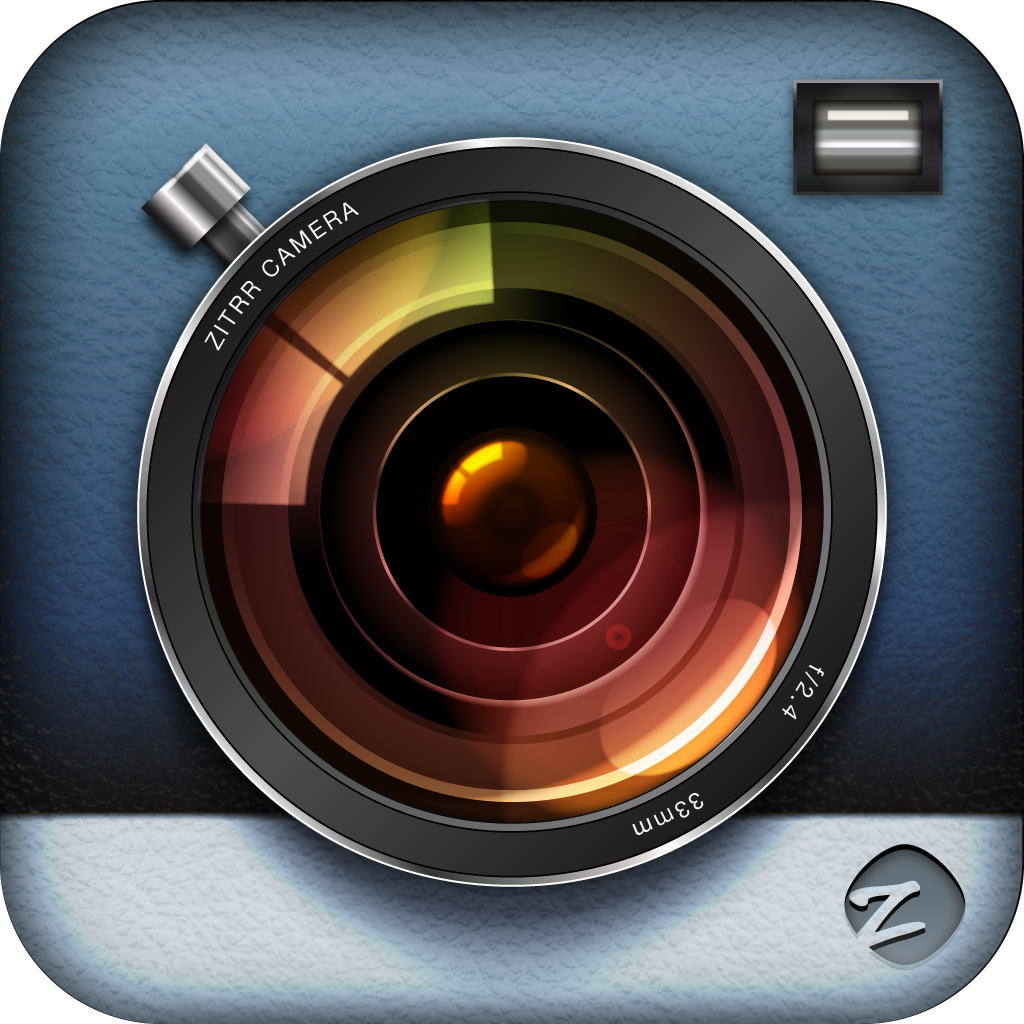 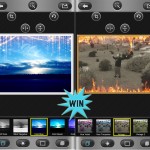 Easily Liven Up Images By Winning A PhotoMagic Promo Code 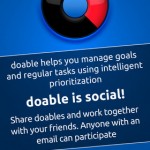 Doable 2.0 Brings Cloud Syncing And Sharing For Your Precious Doables
Nothing found :(
Try something else