You are using an outdated browser. Please upgrade your browser to improve your experience.
by Joe White
April 18, 2013
Just 24 hours following the appearance of "Chat Heads" in the Facebook iOS app, one jailbreak developer has managed to get Chat Heads to run and appear throughout the iOS. In this capacity, the functionality of the liberated Chat Heads is much the same as in Facebook Home - a new home launcher available for Android-powered smartphones, in which Facebook chat bubbles can pop up in any app, at any time. Though similar Chat Heads appeared in the Facebook app following an update on April 16, the messaging system was limited to the application alone. However, after a couple of hours, the aforementioned developer - called Adam Bell - was effectively able to bust Chat Heads out of the app. As The Verge reports, in their recent interview with Bell:

"I just got jealous," Bell says. "I wanted them on iOS." [...] "The hardest part was getting this all to render on top of everything else," Bell says, which means Facebook is always running on your phone. Apparently, Bell's tweak doesn't take much of a toll on battery life. "It doesn't seem very resource intensive," he says. "Only when you move the Chat Head is it actually doing anything."

After applying Bell's hack, Chat Heads will appear in Safari, Twitter, or any other application installed on the iDevice. There are problems, however. Namely, Bell's Chat Heads recurrently freeze - a likely result of Apple's own multitasking system, which dictates the amount of time iOS applications run in the background. Bell hopes to find a solution to this issue in the coming days, and upon doing so will release his work in the form of a free jailbreak tweak in the Cydia Store. We hope to have a video walkthrough of Chat Heads on iOS soon, which will be added to this article. In the meantime, for further jailbreak news be sure to check out: Cydia Tweak: Abstergo Will Change The Way You Manage Notifications, Evad3rs Talk Next Jailbreak In "Hack In The Box" Video, and Cydia Tweak: JellyLock Adds Android's "Jelly Bean" Lock Screen To iOS. 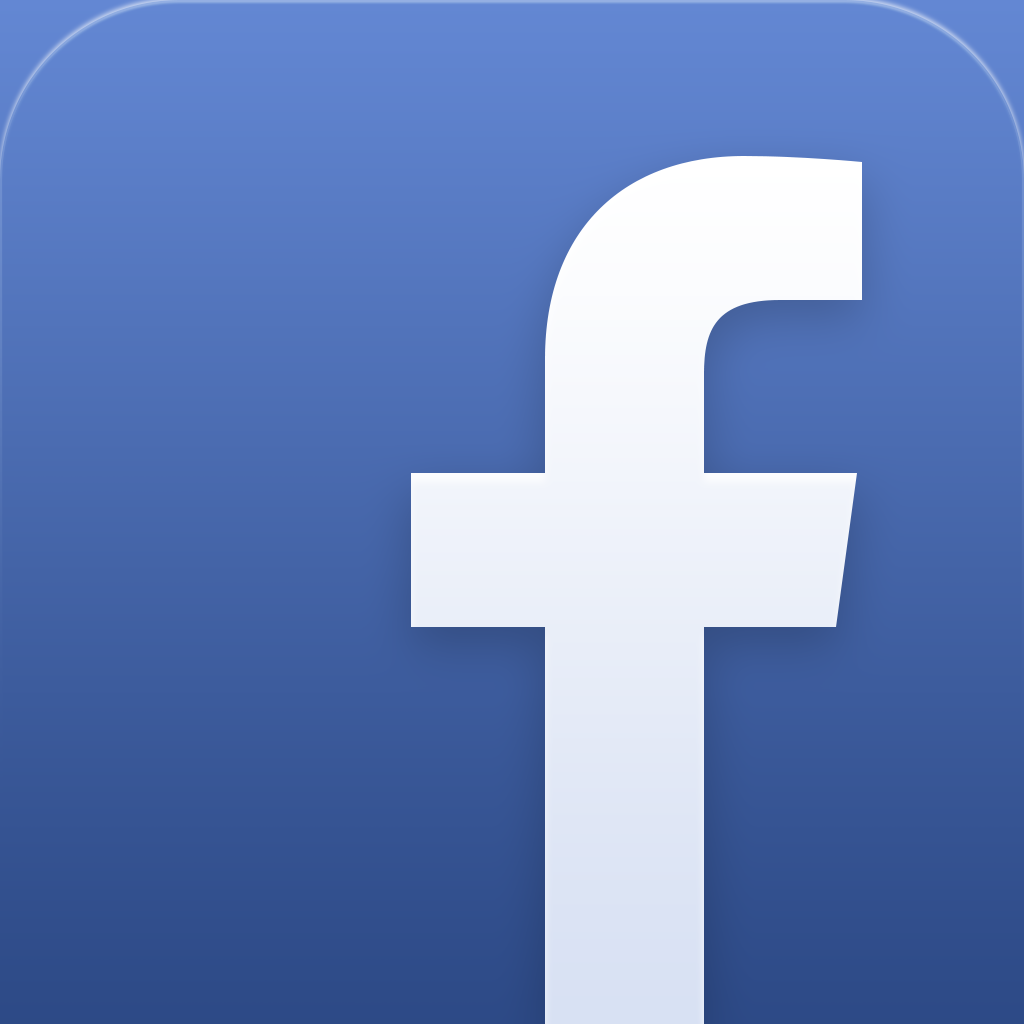 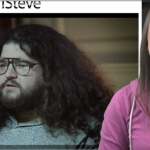 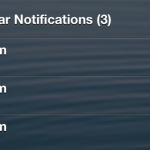 Cydia Tweak: Abstergo Will Change The Way You Manage Notifications
Nothing found :(
Try something else