You are using an outdated browser. Please upgrade your browser to improve your experience.
by Aldrin Calimlim
April 11, 2013
Rego, the virtual scrapbook app for your favorite places, has just received its first update. Released just three weeks ago, Rego is an app that encourages you to bookmark where you are, where you want to go, and where you've been. In addition, it lets you add notes and photos with filters to the places you add in the app. Rego's first update delivers a number of notable improvements, perhaps most significant of which is the ability to add new places simply by searching. Rego's new search capability lets you search for locations using Apple Maps, Foursquare, and your contacts. The update also features the ability to open your places for navigation in Waze, in addition to Apple Maps, Google Maps, and TomTom. Also, the update introduces a makeshift sync solution for your places and notes in the form GPX file export support. Moreover, the following improvements are included in Rego's first update: The update also adds localization support for Polish, Finnish, and Portuguese, in which, as we were amused to find out late last month, the app's name happens to be a slang term for a butt crack. Optimized for iPhone and iPod touch running iOS 6.1 or later, the new version of Rego is available now in the App Store. Rego is free to download, but it's initially limited to 10 places and one photo filter only. If you'd like to add an unlimited number of places and access all of the app's photo filters, you can unlock the full version of Rego via a $0.99 in-app purchase. [gallery link="file" order="DESC"] 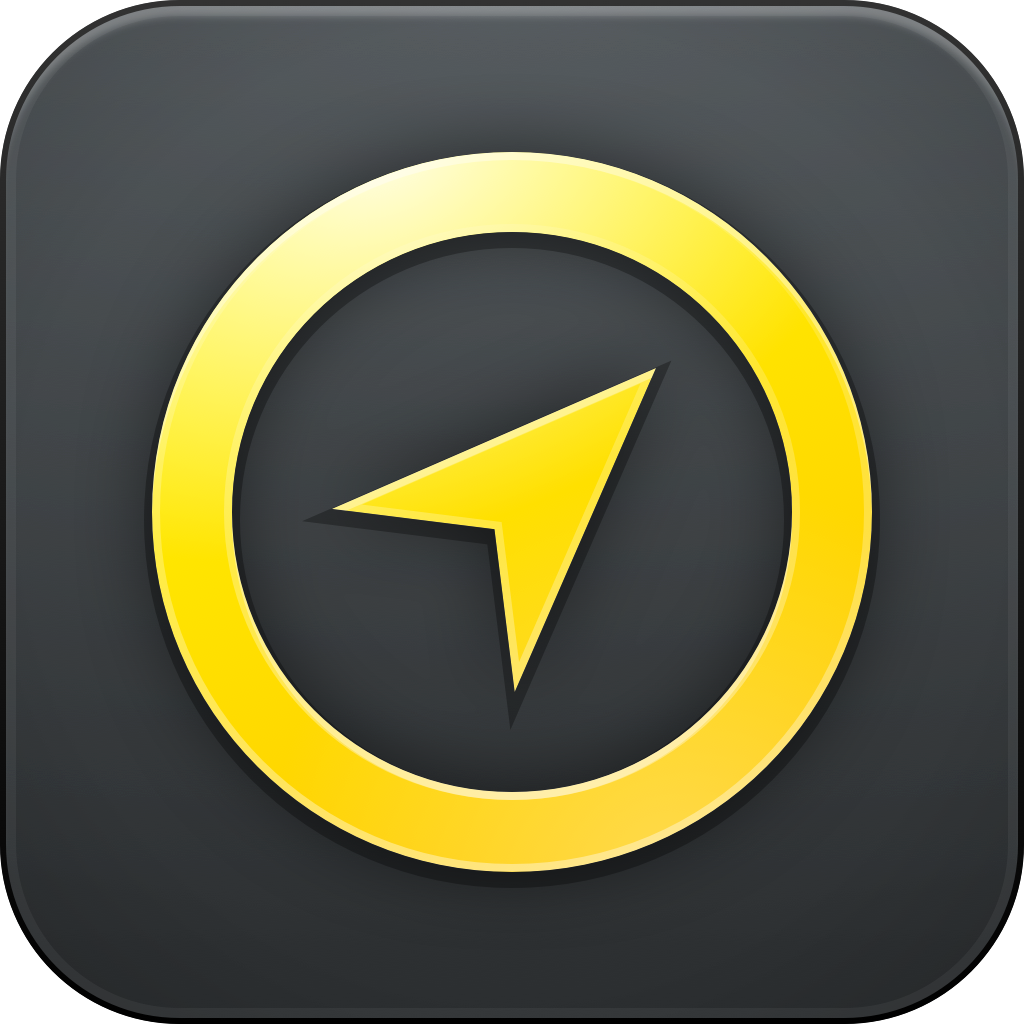 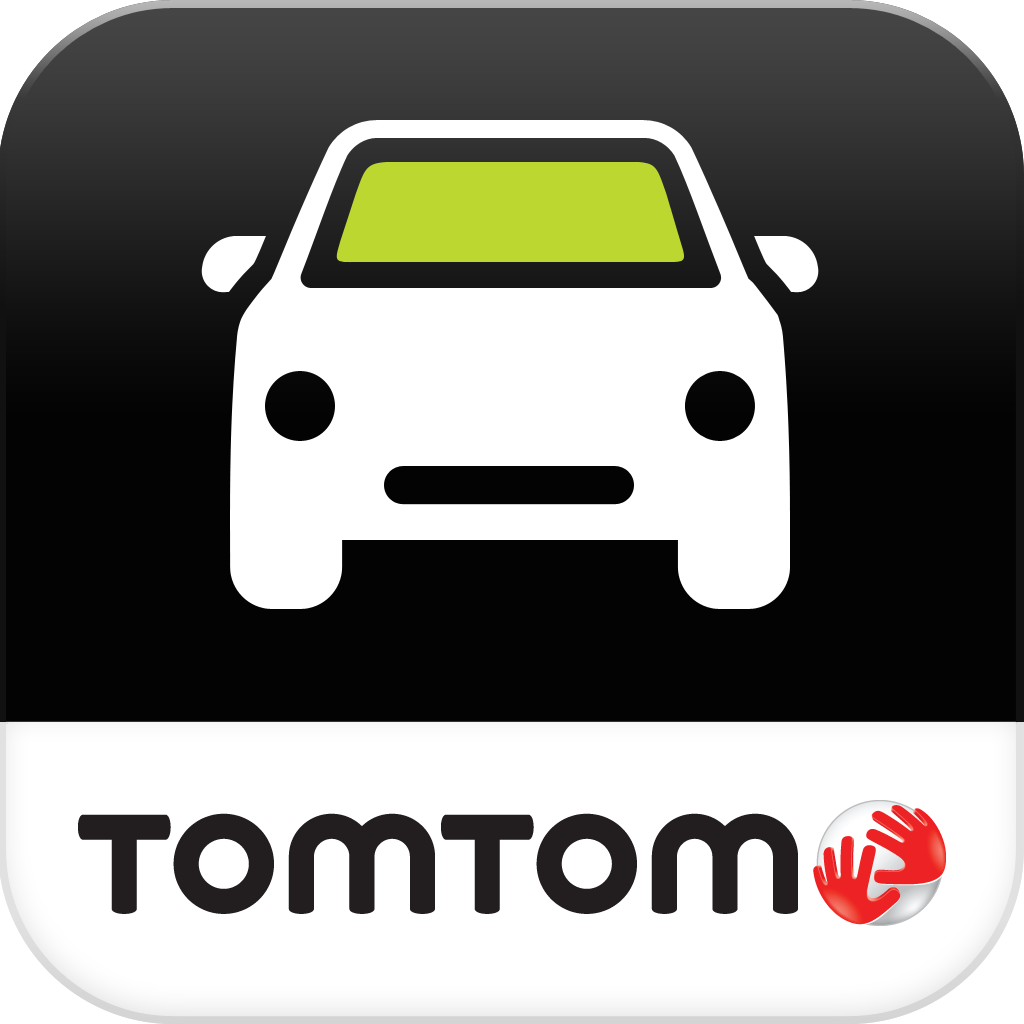 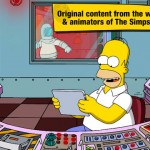 Celebrate Whacking Day By Whacking Snakes Away In The Simpsons: Tapped Out 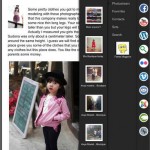 Blogsy's Satyr Update Brings Markdown Support And Other Significant New Features
Nothing found :(
Try something else