You are using an outdated browser. Please upgrade your browser to improve your experience.
by Joe White
May 31, 2013
Word Lens, the popular app that allows users to translate text on the go using augmented reality (AR), has received an update. Now, in version 2.1 of the free app, users have the option of purchasing a Portuguese language pack, and iDevice owners can also easily snap a screenshot of their translation and post it online. Already, Word Lens supports English to French, German, Italian, and Spanish, with each language pack requiring a $4.99 in-app purchase. Once installed, however, iDevice owners can use Word Lens offline, meaning it's possible to translate text using the application overseas, without risking expensive international data charges. To translate, all you need to do is point your iDevice's camera at the foreign text, and the translation will appear on the screen of one's iPhone, iPad, or iPod touch (as pictured above). In version 2.1 of Word Lens, sharing to Facebook, Twitter, to one's Camera Roll, or via email is as easy as touching a button in the application. Word Lens can be downloaded for free in the App Store, though as mentioned, language packs will set users back $4.99 each. Take a look at the recently updated application now, or for further app related news, see: Streets - The Street View App Offers Google Vector Maps, Panorama Sharing And More, Ship Just Got Real ... Leviathan: Warships Gets Jazzy Boatman Update, and Tetris Creator Lets You Lose Your Marbles While Having Fun With Marbly. 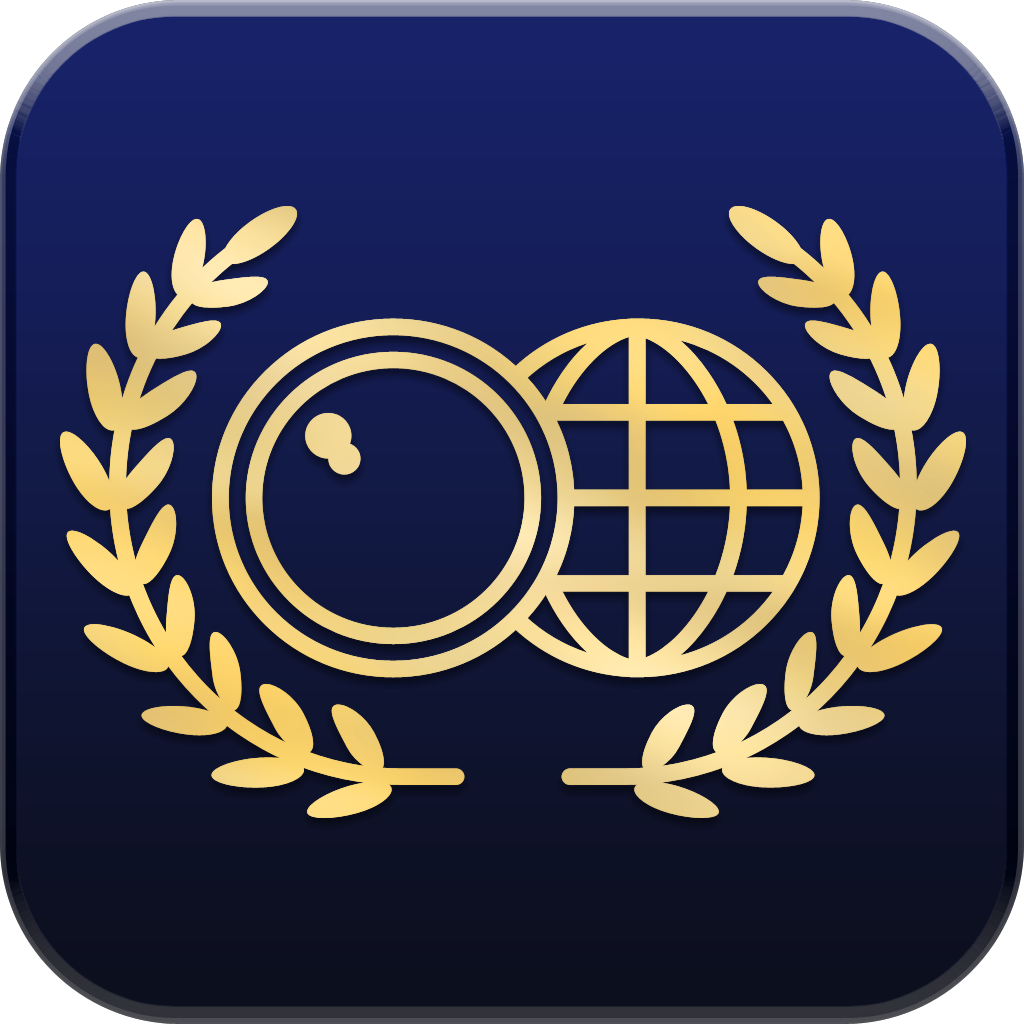 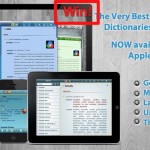 Win A Copy Of One Of Word Magic's Most Popular Dictionaries 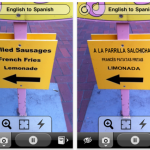 Word Lens Gets An Update: Adds French Language Packs
Nothing found :(
Try something else