You are using an outdated browser. Please upgrade your browser to improve your experience.
by Aldrin Calimlim
May 29, 2013
The Transit App — the, er, transit app other than Google Maps that was included in AppAdvice's Top 10 Best Free iPhone Apps Of 2012 — has just received its big 2.0 update. The Transit App 2.0 brings a number of significant improvements. But perhaps no improvements is more significant, not to mention more welcome, than the fact that the app is now 100 percent free. The app has always been free to download since its launch in the App Store nearly a year ago. But as pointed out by Christine in her year-ender citation:

A subscription costs $0.99 for one month, $2.99 for six months, and $4.99 for one year. That is to say, cost, past tense. As mentioned, The Transit App is now completely free. So, you need not avail of a subscription to take full advantage of the app, which, thanks to its 2.0 update, now also features the following: Optimized for iPhone and iPod touch running iOS 6.0 or later, The Transit App 2.0 is available now in the App Store for free. Download it now and check out our Apps For The Public Transit User AppList while you're at it. [gallery link="file" order="DESC"] 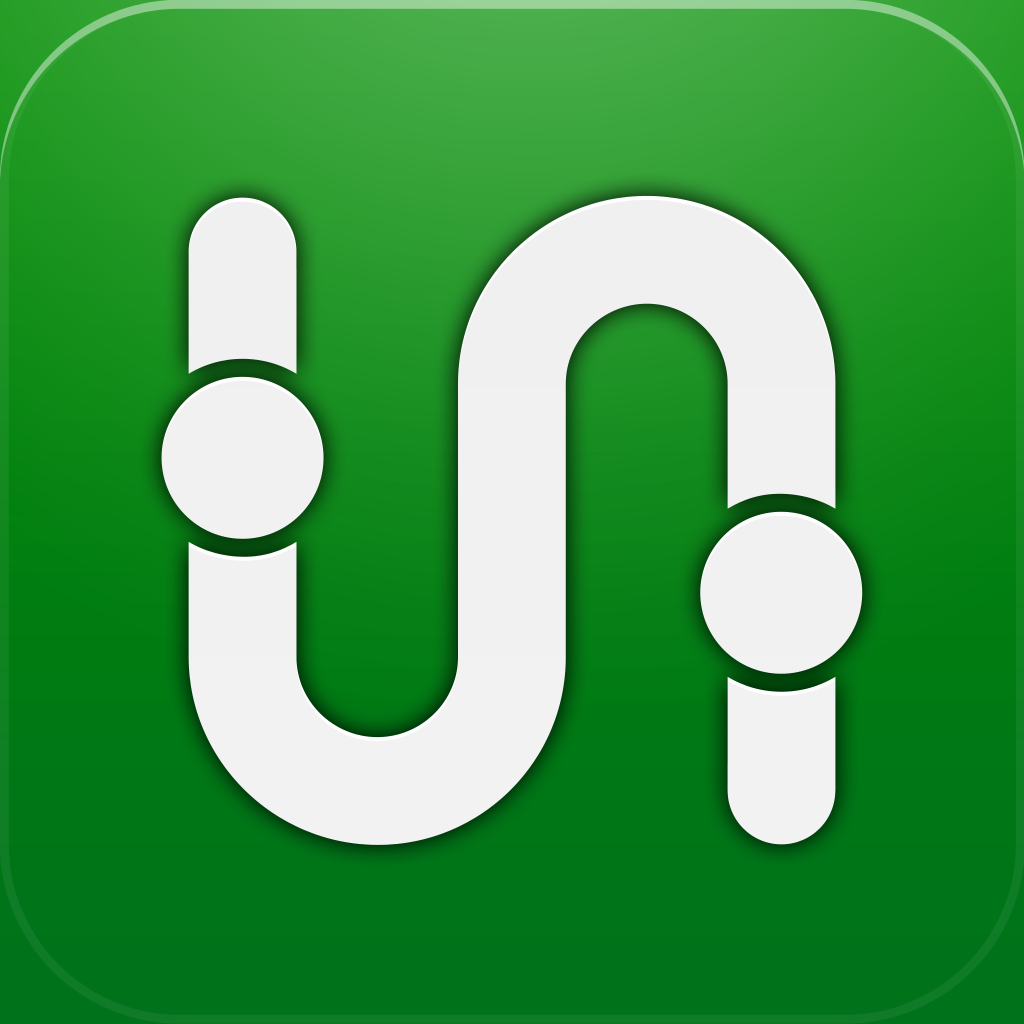 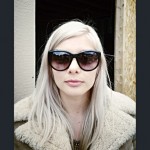 Photo Editor By Aviary Makes A Colorful Splash With New Significant Update
Nothing found :(
Try something else