You are using an outdated browser. Please upgrade your browser to improve your experience.
by Joe White
June 7, 2013
Camera Noir, the recently released black and white photography app for iPhone, has received an important crash-fixing update. Available to download in the App Store for $1.99, Camera Noir 1.0.1 should now run smoothly on an iPhone (iPhone 3GS and above) or iPod touch (fourth- and fifth-generation). While Camera Noir received countless positive reviews following its launch in the App Store on June 5, a problematic bug meant that for certain users, the app crashed repeatedly upon launch. It's since been discovered that disabling an iDevice's Location Services resulted in the crash, and Camera Noir's developers have updated the app accordingly correcting this issue. In addition, a number of additional bug fixes have also been applied in the updated app: As such, if you'd been avoiding Camera Noir due to the countless one-star App Store reviews citing the aforementioned bug, rest assured that developer Pacific Helm has fixed this issue, and more, in the app's 1.0.1 update. Camera Noir is currently available to download in the App Store for $1.99. For more information, be sure to check out our review of the application. See also: Onavo Makes Sure That You'll Never Be Hit By Data Overages Again, This New App Is Your Passport To The Travel Channel's TV Everywhere Service, and Get Hooked On Scurvy Scallywags, A Unique Musical Match-Three "Aaarh-PG". 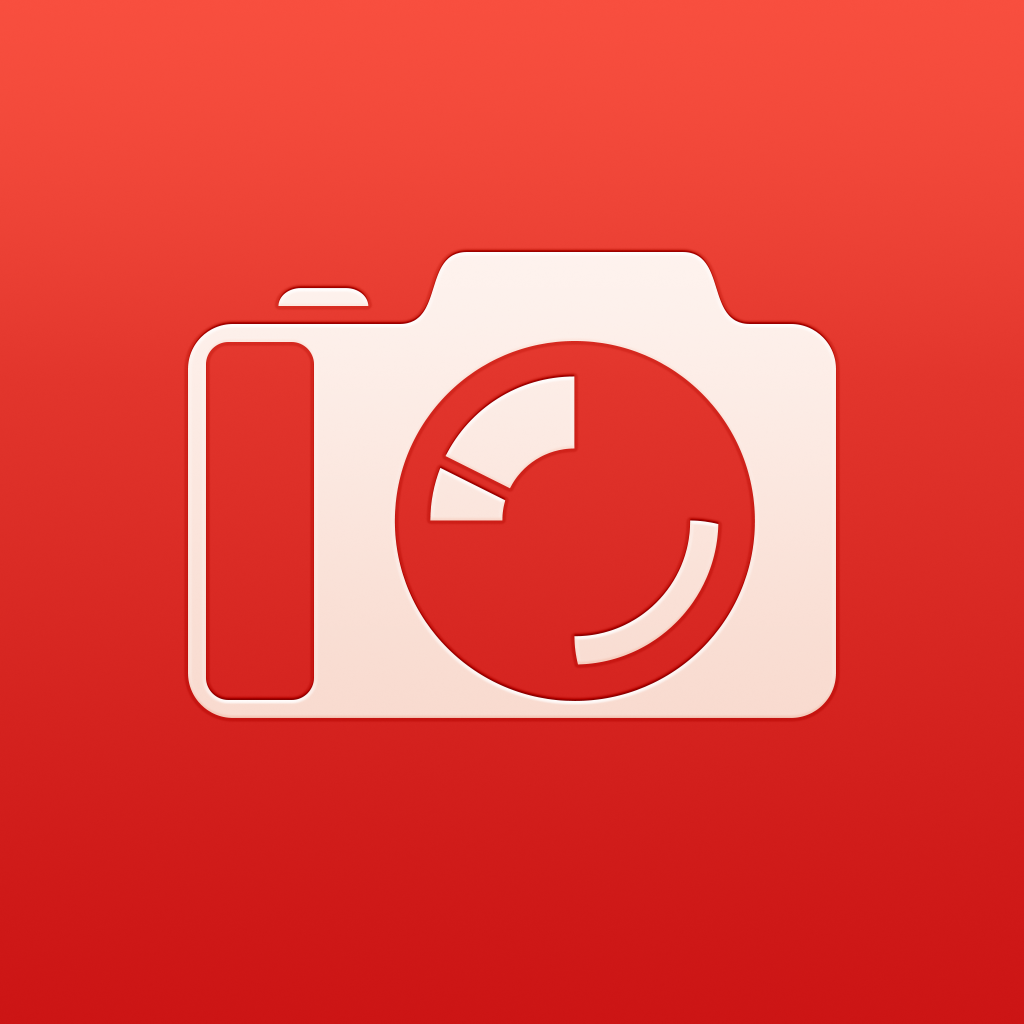