You are using an outdated browser. Please upgrade your browser to improve your experience.
by Aldrin Calimlim
June 8, 2013
Tall Chess is touted as "the best chess app." You know what? I may very well be a silly, little fool of a pawn if I came out with a claim to the contrary. In my view, Tall Chess is indeed the best chess app there is. And it's thanks in no small part to the game's utterly delightful "flat" design and Game Center-powered turn-based gameplay, both of which are reminiscent of Letterpress (which is arguably the best iOS word game). Tall Chess has the following key features: Released just last week, Tall Chess recently received an update that introduced a new feature that lets you swipe down to immediately submit your move while "Tap to undo!" is visible. In addition, the update brings miscellaneous improvements and bug fixes, including a couple that resolve a problem with game exporting and an issue where stalemate is incorrectly called. Optimized for iPhone and iPod touch running iOS 6.0 or later, Tall Chess is available in the App Store for free. Note that with the initial free download, you can participate in only one match at a time. To play multiple matches simultaneously, and on differently colored boards at that, you may upgrade to Tall Chess' full version via a $2.99 in-app purchase. Tall Chess is a creation of Friends of the Web. This Baltimore-based studio also created Wikiweb and Jittergram, and helped develop Photolettering — all of which are great-looking apps as well. [gallery link="file" order="DESC"] 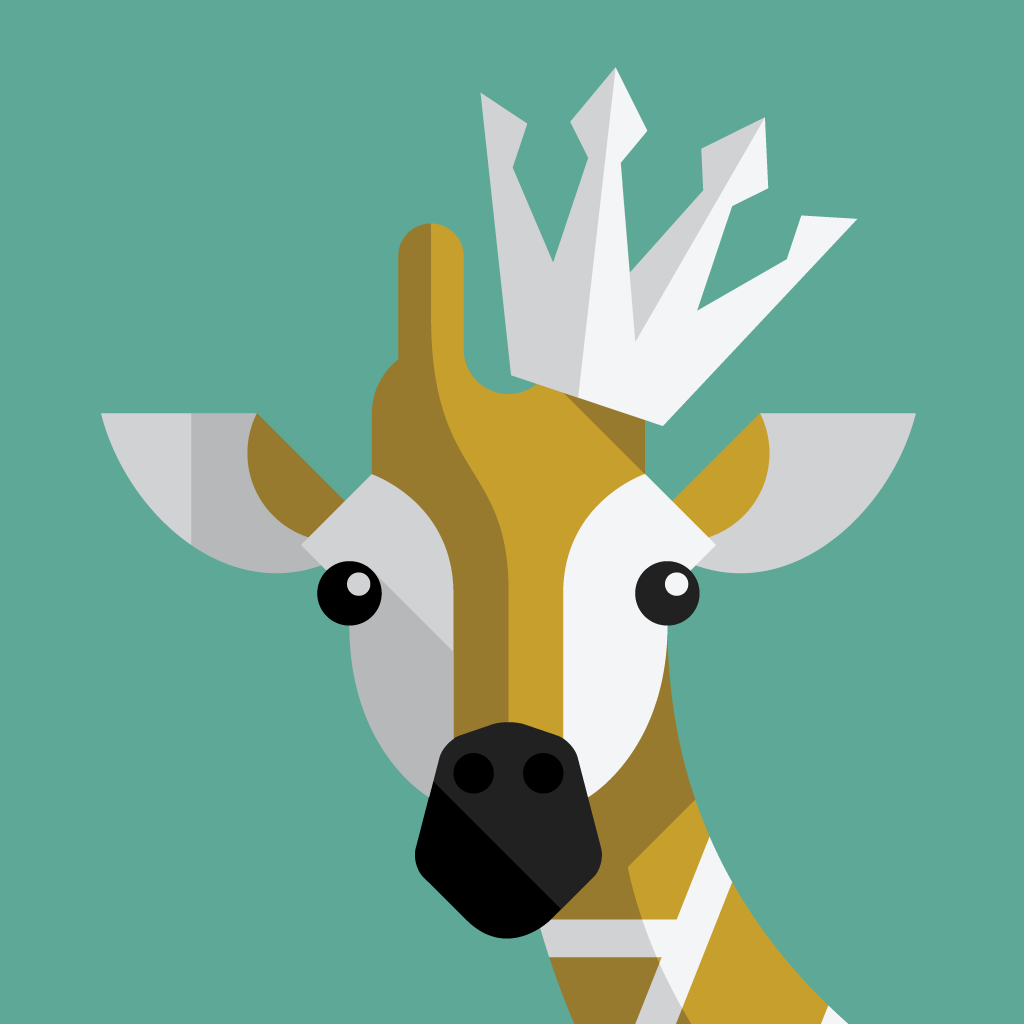 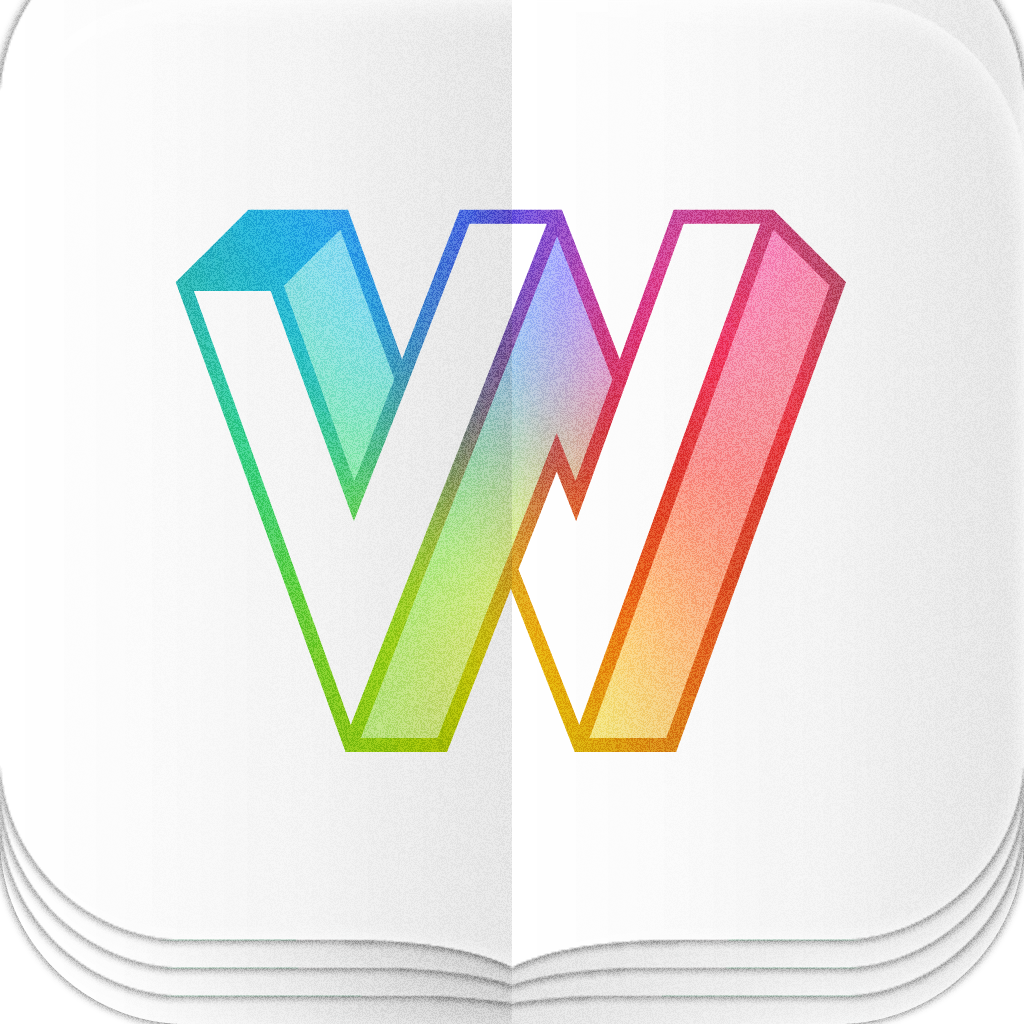 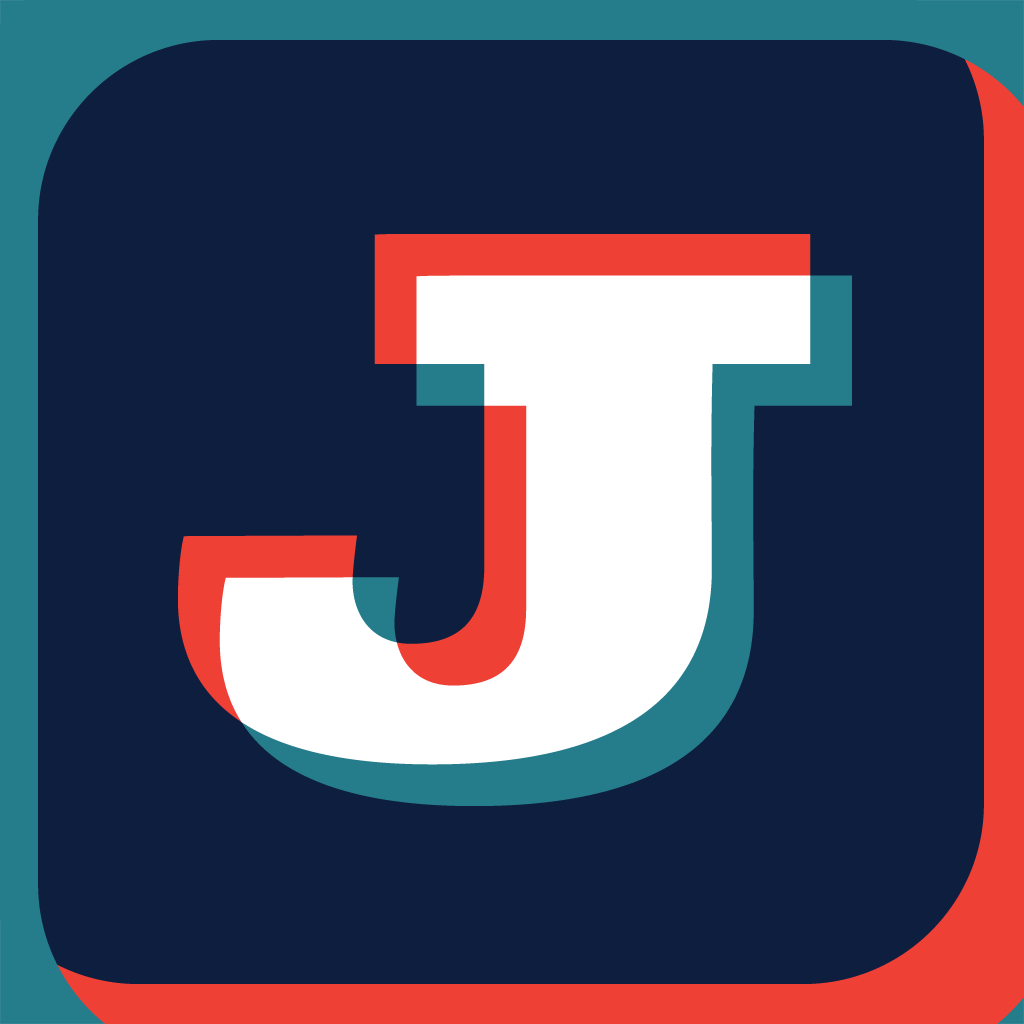 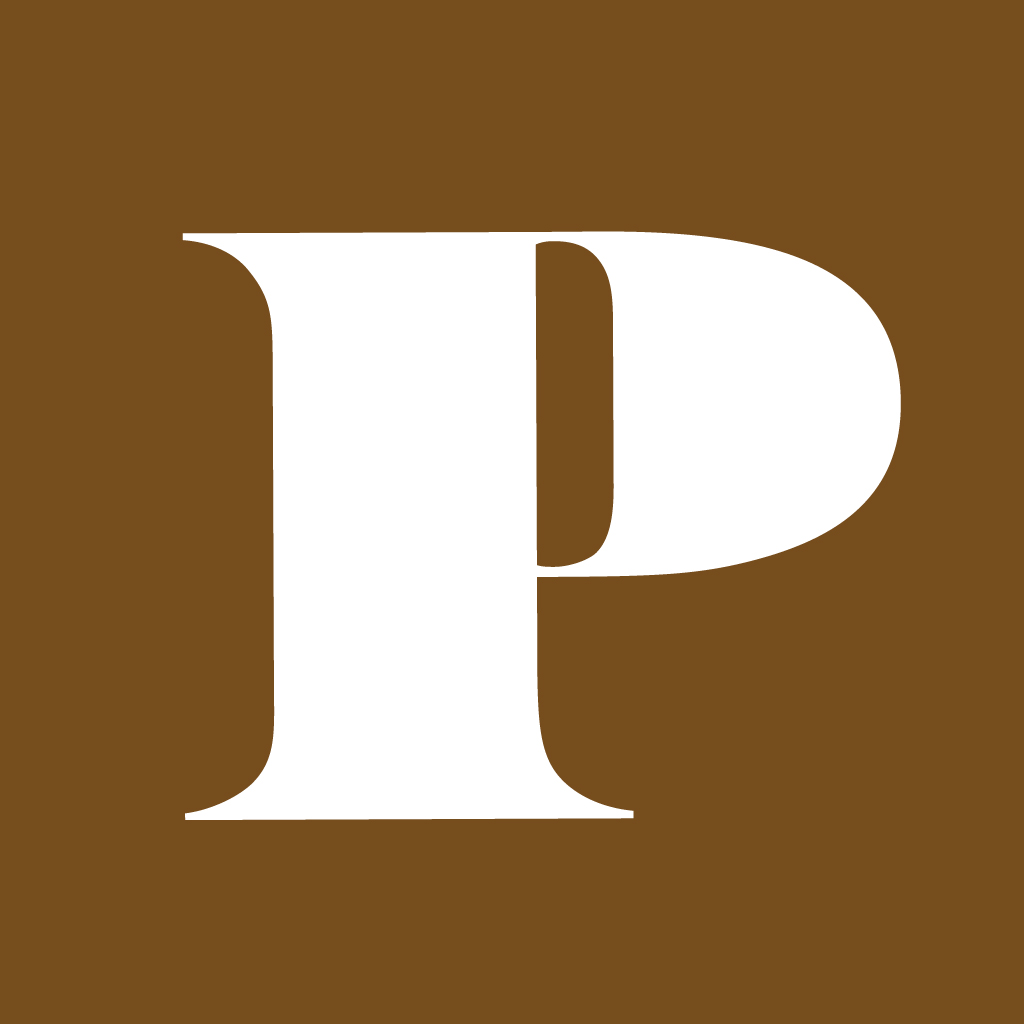 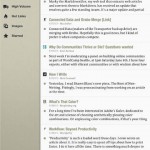 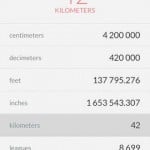 Amount 2.0 Features A Good Amount Of Improvement To Make Unit Conversions Easier
Nothing found :(
Try something else