You are using an outdated browser. Please upgrade your browser to improve your experience.
by Joe White
June 27, 2013
If you enjoy playing through role-playing games (RPGs) on your iPad, consider downloading Great Battles Medieval. This new addition to the App Store allows gamers to play through the Hundred Years' War (1337-1453) and to command armies, create squadrons, and recreate battles on an iPad or iPad mini. Perhaps what's most impressive about Great Battles Medieval is the app's attention to detail. With more than 20 different historically accurate units to choose from, players have the option of learning some late medieval history while getting their RPG fix on the go. Features of the application include: At the moment, Great Battles Medieval can be downloaded in the App Store for $4.99, which is 50 percent off the app's usual price of $9.99 (for two weeks only). If you're interested in playing the game, grab it quick before this offer runs out! Check out the new application now, or for more of today's app news, see: Hotwire Launches An iPad App For The Last Minute Traveler, Anodyne Mobile Could Be One Of The Best 16-Bit-Era Games For iOS, and Google's Hangouts App For iOS Receives First Ever Update. 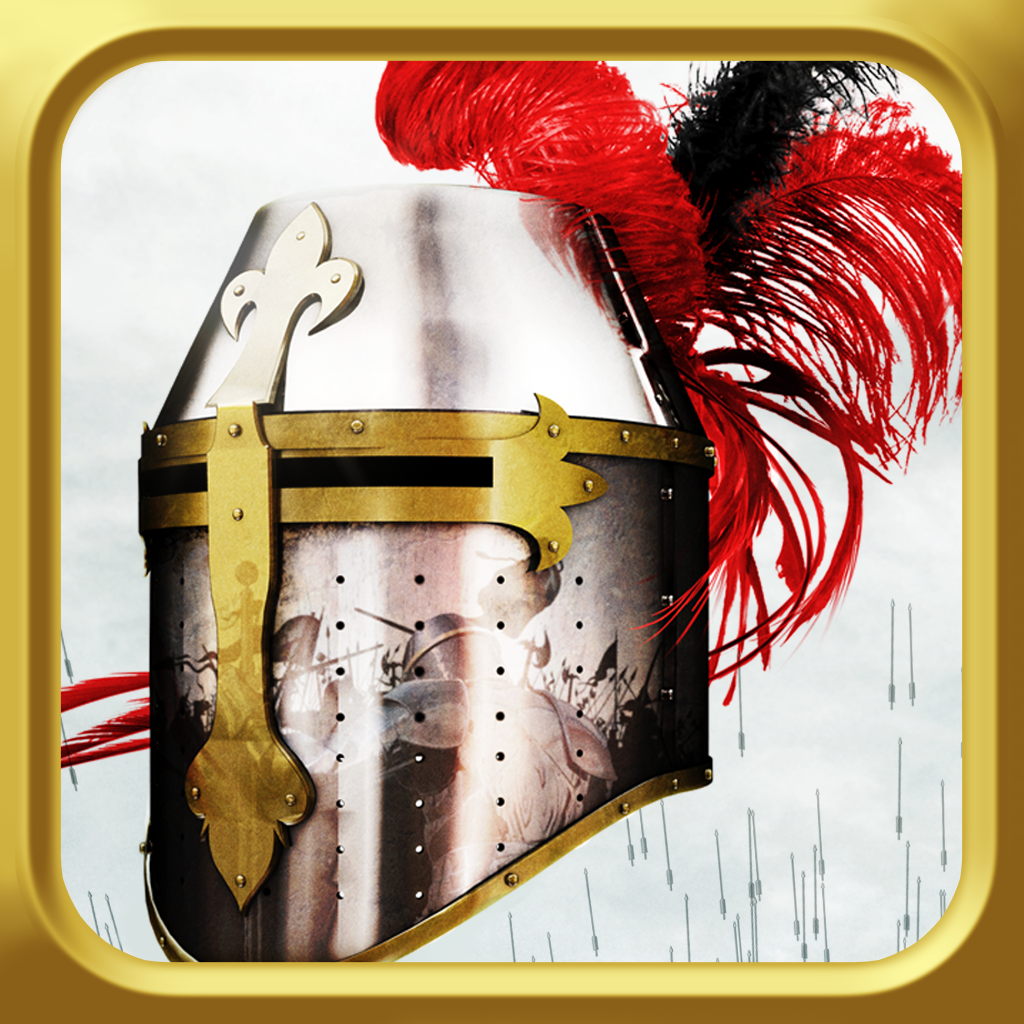 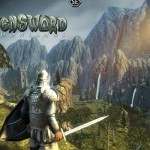