You are using an outdated browser. Please upgrade your browser to improve your experience.
by Brent Dirks
July 17, 2013
As promised, Square Enix has just released an update to Deus Ex: The Fall that will allow the game to function on jailbroken devices. Launched a week ago, the long-awaited title had a slight problem. On jailbroken devices, certain users couldn’t fire their guns, which made the game unplayable. After taking heat for not even mentioning the restriction in the release notes, Square Enix had a quick change of heart. Version 1.0.3 of the game also adds a number of improvements for gamers. First up, the game now sports improved enemy AI reaction and combat behavior. The accuracy of the shotguns has also been tweaked for better mid-range effectiveness while the damage and accuracy stats for the combat rifle have been improved. Other interesting changes include increased XP rewards for completing objectives and an increase in the amount of credits gained as rewards, across the game. Finally, the update reduces the cost of some weapons, including the high-end plasma rifles and rocket launcher. Deus Ex: The Fall is a universal title designed for the iPhone/iPod touch and iPad/iPad mini. It can be downloaded now in the App Store for $6.99. For other app news today, see: Reemote For Airfoil Gets A New Name, New Look And New Features In Latest Update, Despicable Me: Minion Rush Runs Into First Ever Despicable Update, and Pitfall! Finally Goes Retina, Offers Second Chances In Exchange For Diamonds. 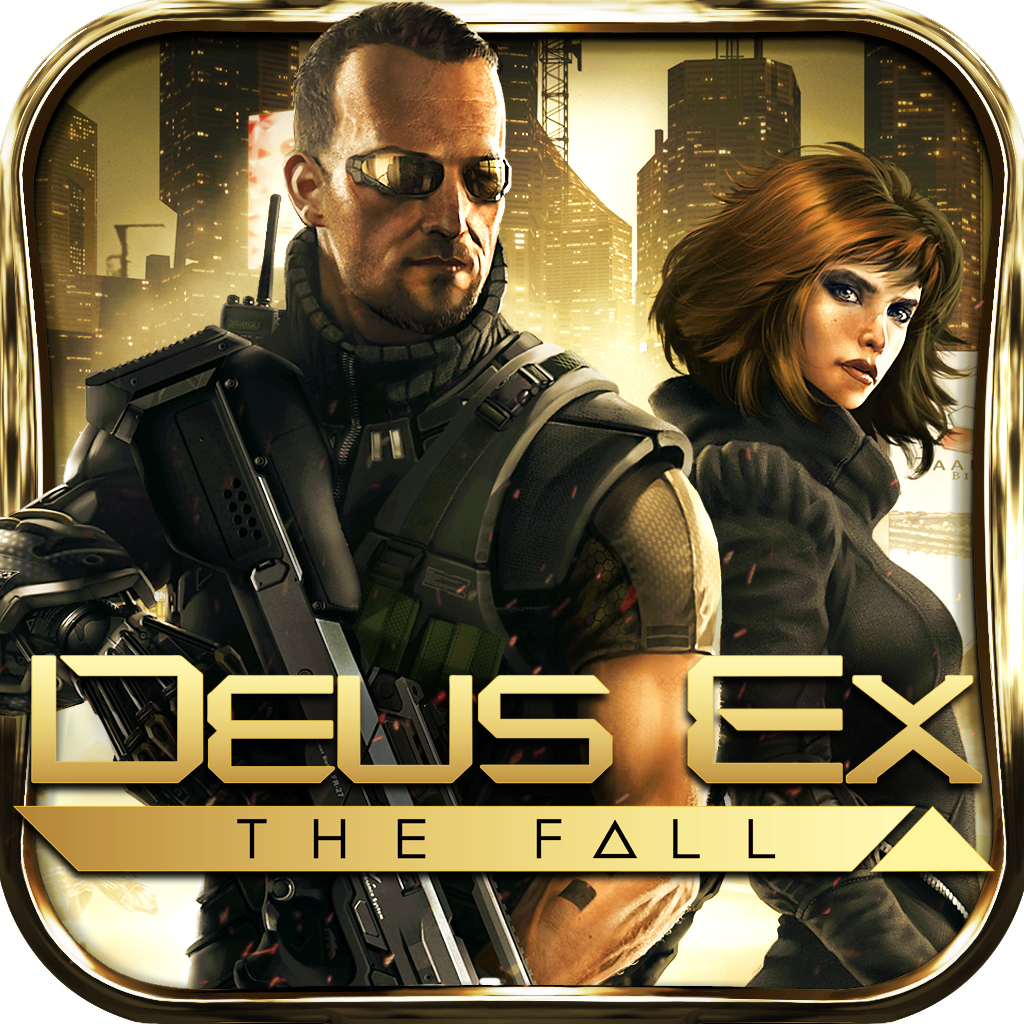 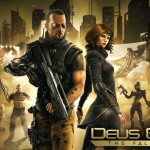 Jailbreakers Will Be Able To Play Deus Ex: The Fall ... Eventually
Nothing found :(
Try something else