You are using an outdated browser. Please upgrade your browser to improve your experience.
by Joe White
July 17, 2013
In a major update to Reemote for Airfoil, the $4.99 application has received a new, more streamlined look, along with universal support for Apple's iOS, and improved integration with its companion Mac app. What's more, Reemote has been renamed in version 3.0 of the app, and is now called Airfoil Remote. The rename comes since Reemote has now been brought "in-house" to Rogue Amoeba, developer of Airfoil's Mac app. As such, users will find that the iOS application enjoys improved communication with its Mac counterpart: "Airfoil now includes everything needed on the Mac side - remote control no longer requires a separate background app running on your Mac," its developer explains. Airfoil Remote's improved interface looks good, though the jury's out as to whether the design itself is really "iOS 7 ready." Nevertheless, Airfoil Remote 3.0 looks sleek and neat, and is a marked improvement on the app's previous version. Finally, universal support for the iPhone, iPad, and iPod touch makes using Airfoil Remote all the easier. Here are the release notes for Airfoil Remote 3.0, which reiterates the above: Airfoil Remote can be downloaded in the App Store for $4.99, and as mentioned, it's optimized for the iPhone, iPad, and iPod touch. Check out the recently updated application now, or for more of today's app news, see: Updated iCab Mobile Web Browser Lets You Open Apps Using Predefined Gestures, Despicable Me: Minion Rush Runs Into First Ever Despicable Update, and Pitfall! Finally Goes Retina, Offers Second Chances In Exchange For Diamonds. 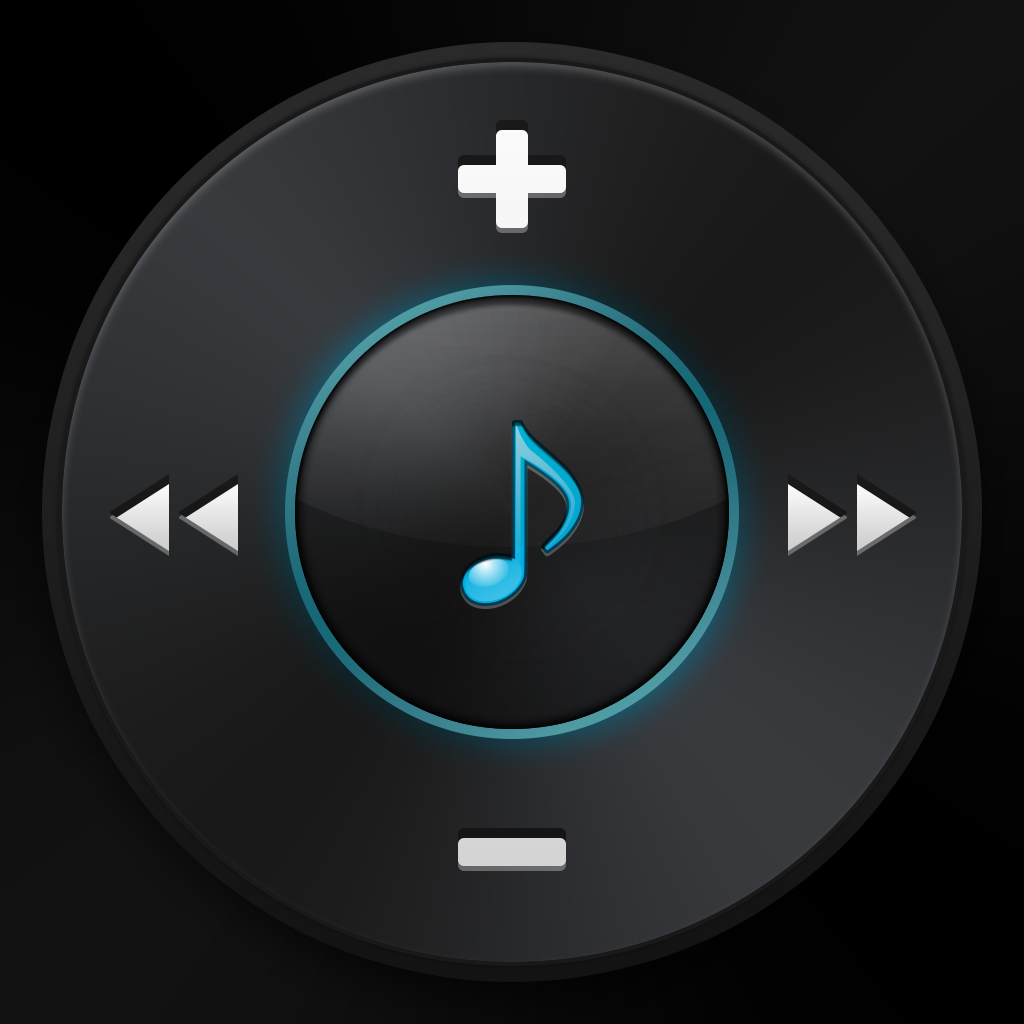 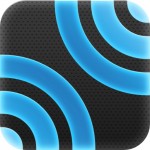 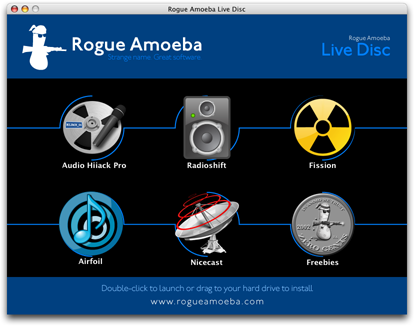 Rogue Amoeba Continues The App Store Withdrawal Protest
Nothing found :(
Try something else