You are using an outdated browser. Please upgrade your browser to improve your experience.
by Aldrin Calimlim
July 22, 2013
Amid the growing popularity of the video-sharing features of Twitter's Vine and Facebook's Instagram, the iOS video-editing app Vlix is shutting down. Released (and reviewed quite favorably here on AppAdvice) in April 2011, Vlix is or, rather, was an app designed for enhancing and sharing videos. It allowed users to apply effects as well as add opening and closing text to videos for sharing with others. Vlix was developed by SpotMixer, which, as noted by TechCrunch, was quietly acquired by no less than Disney about a year ago. Now, SpotMixer is set to discontinue Vlix by the end of next month, according to its announcement to Vlix users via email, which begins:

Thank you for using vlix. We are writing to inform you that vlix will be shut down on August 31st, 2013, in accordance with our Terms of Use. We apologize for any inconvenience this may cause, but don't worry, we've ensured that you won't lose any of your videos.

If you're a Vlix user, you may download and save all of your Vlix videos onto your iDevice. Just go to the Me tab in the app, select any video you want to download, tap the Actions button, and select Save to Camera Roll to, well, save the video to your iDevice's camera roll. Note that in this manner, you can download and save your Vlix videos one at a time only. Now, if you consider yourself a Vlix refugee, perhaps you'd like to consider the photo- and video-sharing app Story. Released just last May by none other than Disney, Story turned out to have been developed under the leadership of John Love, a key person at SpotMixer who is now a VP at Disney Interactive. We thank AppAdvice reader Diana for the tip. 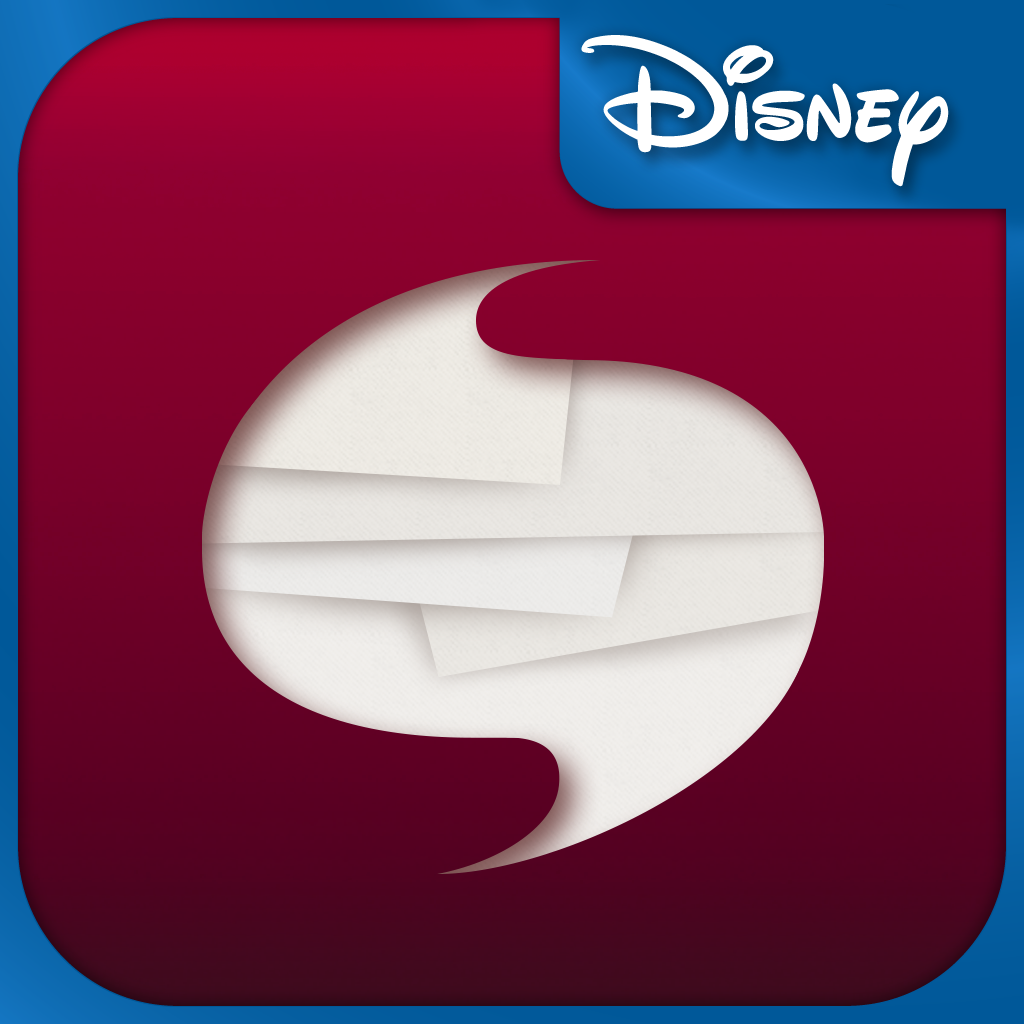 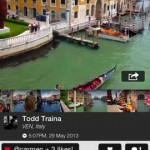 Bring Your Videos To Life With Vine-Like Video-Sharing App Lightt
Nothing found :(
Try something else