You are using an outdated browser. Please upgrade your browser to improve your experience.
by Aldrin Calimlim
July 10, 2013
Plants vs. Zombies 2 has finally hit the App Store — but only in Australia and New Zealand for now. The sequel to the hugely popular Plants vs. Zombies tower defense game developed by PopCap was originally scheduled to be released on iOS on July 18. But a couple of weeks ago, PopCap announced that the game would be released "later in the summer" instead. As it turns out, that "later in the summer" release is drawing nigh, as PopCap has just soft-launched the game in a couple of its test markets, Australia and New Zealand. Plants vs. Zombies 2 Sr. Producer Allen Murray explains the reason behind the soft launch:

We are about to unleash Plants vs. Zombies 2 on the world! A lot has changed since the first Plants vs. Zombies shambled onto your devices a few years ago, and we’ve been hard at work to make Plants vs. Zombies 2 an incredible experience for everyone who plays. To that end, we are launching the game a bit early in Australia and New Zealand to help us test out all of the new systems and features we’ve built into the game. We’ve added a bunch of new features that allow us to take advantage of new technologies to make a better experience for our players, and those innovations require us to perform some large tests to make sure we are ready for our worldwide audience to play.

If you can't see the video embedded above, please click here. Bearing the subtitle It's About Time, Plants vs. Zombies 2 takes the lane-based flora-versus-undead defense gameplay of the original and adds a time travel twist to it. As stated in the game's App Store description, in Plants vs. Zombies 2, you get to "meet, greet and defeat legions of zombies from the dawn of time to the end of days." These zombies include Ra Zombie in Ancient Egypt, Swashbuckler Zombie on the Pirate Seas, or Chicken Wrangler Zombie in the Wild West. Fortunately, you also get to meet new plants to help you battle the walking dead, including Bloomerang, Lightning Reed, and Bonk Choy (which the App Store amusingly censors as "B**nk Choy"). As mentioned, Plants vs. Zombies 2 is out now in the App Store in Australia and New Zealand, and it's available to download for free. The rest of the world, i.e., the majority of Plants vs. Zombies fans, would have to wait a bit longer for the game's official release "later in the summer." Make sure to check back here on AppAdvice for our in-depth review of Plants vs. Zombies 2. [gallery link="file" order="DESC"] 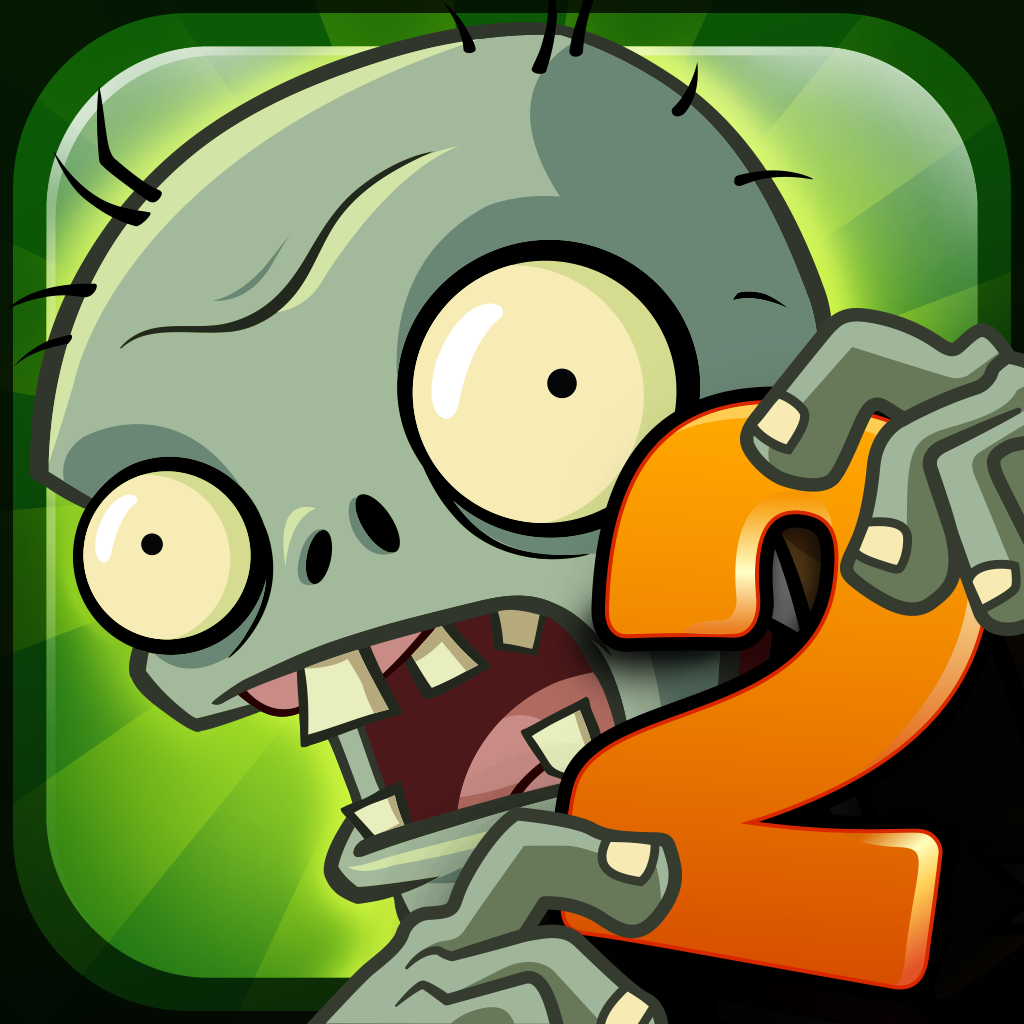 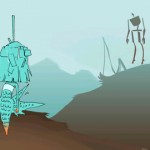 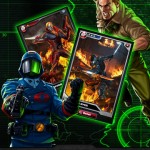