You are using an outdated browser. Please upgrade your browser to improve your experience.
by Joe White
July 9, 2013
Talisman Prologue HD has just received a huge content update, adding six brand new characters, each of which can be used in a Magical Quest, along with a number of bug fixes and performance improvements. As a reminder, the prologue app to Games Workshop's popular adventure board game first launched in the App Store back in April, and has since proved to be a hit both with fans of the original, and with those new to Talisman. Now, however, Talisman Prologue HD has been further improved. In a major 2.0 update, publisher Thumbstar Games explains that a number of changes have been made to the $4.99 application, including: What's more, each new character and the accompanying quests are unlocked, meaning users of the application can enjoy accessing them straight away. Talisman Prologue HD is optimized for the iPhone, iPad, and iPod touch, and can be downloaded for $4.99 in the App Store. Check out version 2.0 of the application now, or for more of our recent app news, see: Love Football And Have Money To Burn? Consider The $349.99 Perfect Penalty Game, Deus Ex: The Fall To Launch In The App Store This Thursday, July 11, and Cooliris Now Integrates With Tumblr, Evernote And Other Additional Photo Sources. 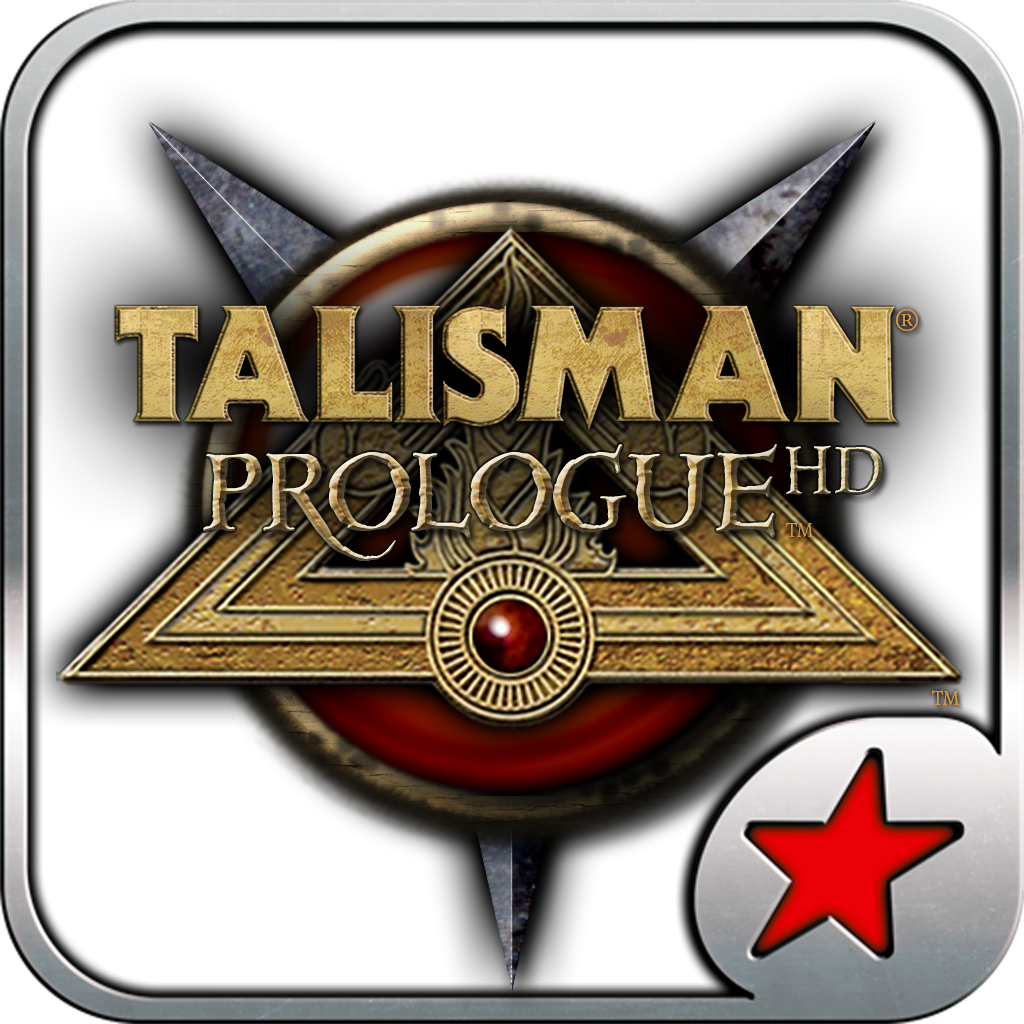 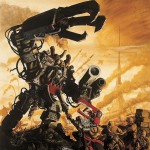 Talisman Prologue HD: A Digital Recreation Of The Classic Board Game
Nothing found :(
Try something else