You are using an outdated browser. Please upgrade your browser to improve your experience.
by Aldrin Calimlim
July 17, 2013
A couple of months ago, iCab Mobile received its huge 7.0 update. Now, the so-called "Internet Taxi for iPhone, iPod touch, and iPad" has received its follow-up 7.1 update. Version 7.0 of iCab Mobile introduced a drawing gestures feature that lets you specify gestures not only for opening websites but also for triggering actions. You can check out this feature in action in the demo video below. Version 7.1 of iCab Mobile brings several improvements for this feature. For starters, some new actions that can be triggered by gestures have been added to iCab Mobile. The gestures for going to the next and previous tabs are now also programmed to "wrap around" once the first or last tab is reached. Moreover, the gestures to change the font size now increase or decrease the size in larger steps. If you can't see the video embedded above, please click here. But perhaps the most significant improvement to iCab Mobile's drawing gestures feature is the added ability to launch apps using gestures. Alexander Clauss, the app's developer, explains this new ability:

The latest update to iCab Mobile also includes a number of fixes along with the following miscellaneous improvements: Compatible with iPhone, iPod touch, and iPad running iOS 5.1 or later, iCab Mobile 7.1 is available now in the App Store as a free update or as a new $1.99 download. The app is included in both AppAdvice’s Best Web Browsers for the iPhone AppGuide and AppAdvice’s iPad Web Browsers AppGuide. [gallery link="file" order="DESC"] 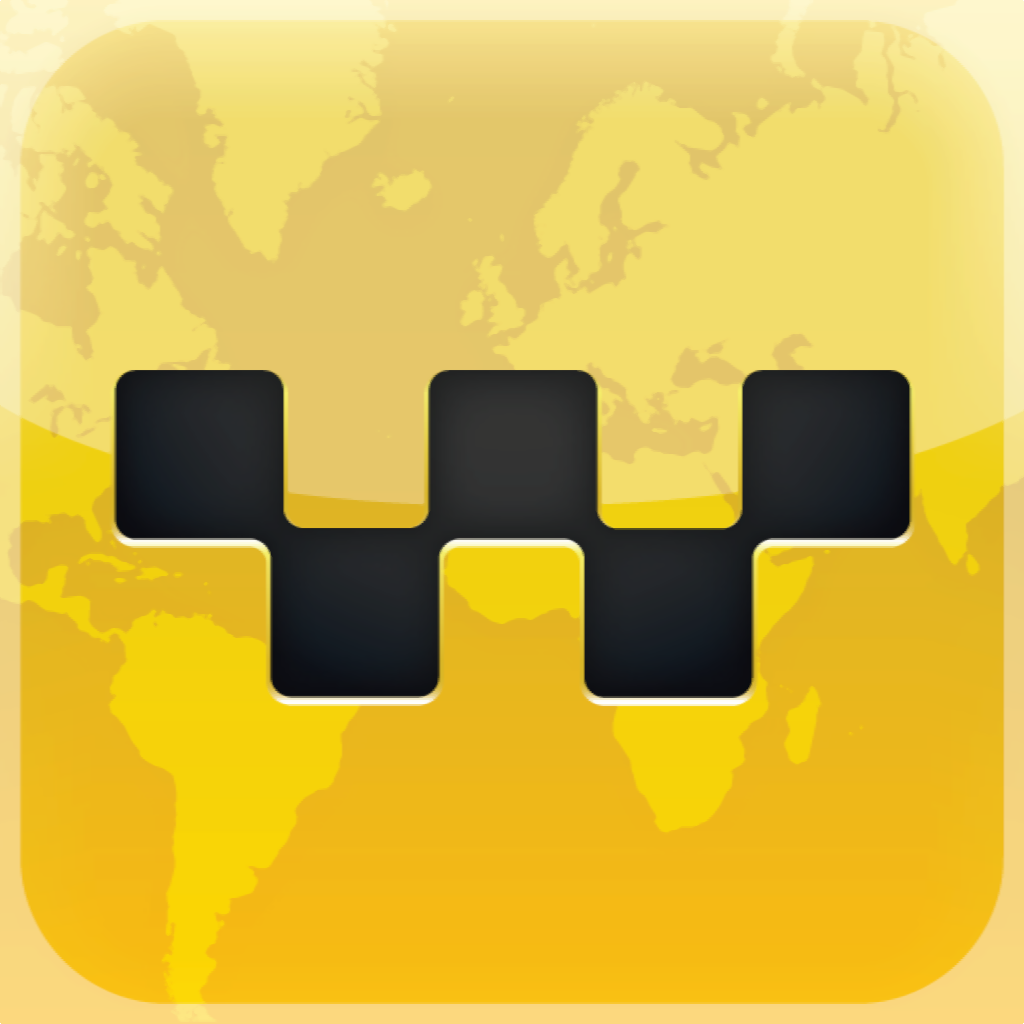 Despicable Me: Minion Rush Runs Into First Ever Despicable Update 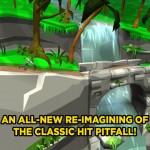 Pitfall! Finally Goes Retina, Offers Second Chances In Exchange For Diamonds
Nothing found :(
Try something else