You are using an outdated browser. Please upgrade your browser to improve your experience.
by Joe White
August 28, 2013
It seems unlikely that Nintendo's array of classic games will reach iDevices anytime soon. Fortunately for fans of Apple's iOS, one new application called Super Brothers promises to offer a classic Super Mario Bros.-style adventure game for the iPhone, iPad, and iPod touch, entirely free of charge. In the game, players can take charge of one of two characters, EDC and MC Hotdog, as they set off in search of a kidnapped princess. This involves moving through a series of platformer-style levels, tackling an array of villains en route - all of which can be dispatched of by simply jumping on their heads. However, if you fall between land or get caught by one such antagonist, then the mission is over, and players will have to restart the level (provided they have lives remaining). Of course, jailbreakers have the option of installing Nintendo Game Boy emulators on their iDevices, which provide true iOS ports of classic games such as Pokémon and Mario. That being said, Super Brothers offers an exciting, Super Mario Bros.-inspired adventure for iDevice owners, and can be installed jailbreak-free. As mentioned, Super Brothers is available to download free of charge in the App Store, and is optimized for the iPhone, iPad, and iPod touch. Check out the new application now, or for more of today's app news, see: Bring Sword, Forget Pants In Forthcoming Hack-n-Slash iOS Game Trouserheart, Popular Imo Messenger App Finally Introduces Long-Awaited Video Calling Feature, and Waze Updated With More Accessible Search, Cleaner Map UI And New Sleep Mode. 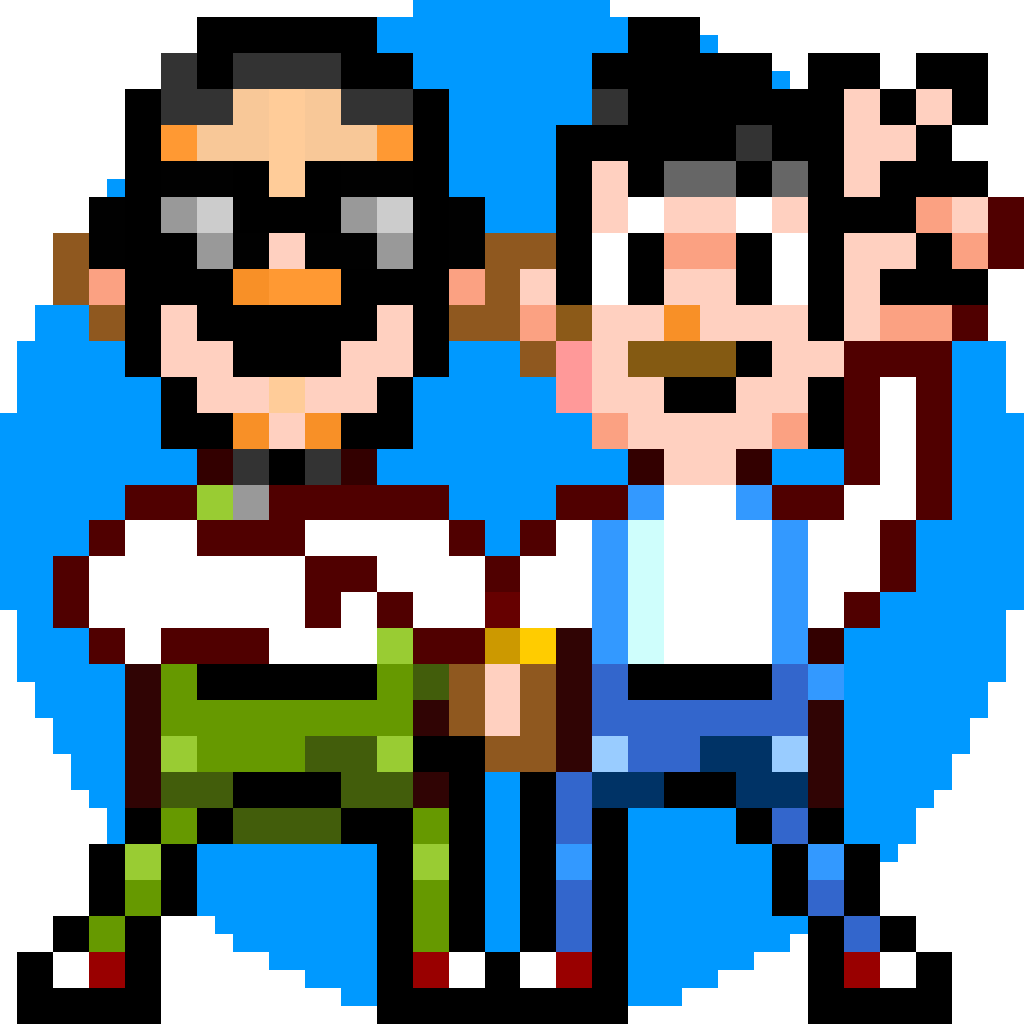 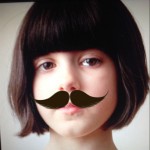 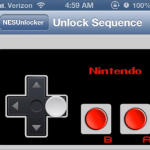 Cydia Tweak: NESUnlocker Will Replace Slide-To-Unlock With An NES Controller
Nothing found :(
Try something else