You are using an outdated browser. Please upgrade your browser to improve your experience.
by Aldrin Calimlim
August 1, 2013
Kingdom Rush Frontiers has just rushed into a new frontier: its first ever content update. Released early last month, Kingdom Rush Frontiers is the sequel to the acclaimed Kingdom Rush tower defense game. In our review, it was noted for taking the winning formula of the original game and adding to it a whole lot of new extras. If you can't see the video embedded above, please click here. And now, even more extras are to be found in the game thanks to its new update, which introduces the Rising Tides campaign: Kingdom Rush Frontiers for iPhone and Kingdom Rush Frontiers HD for iPad are available in the App Store for $2.99 and $4.99, respectively. Kingdom Rush Frontiers was hailed by us here on AppAdvice as our Game of the Week shortly after its release last month. [gallery link="file" order="DESC"] 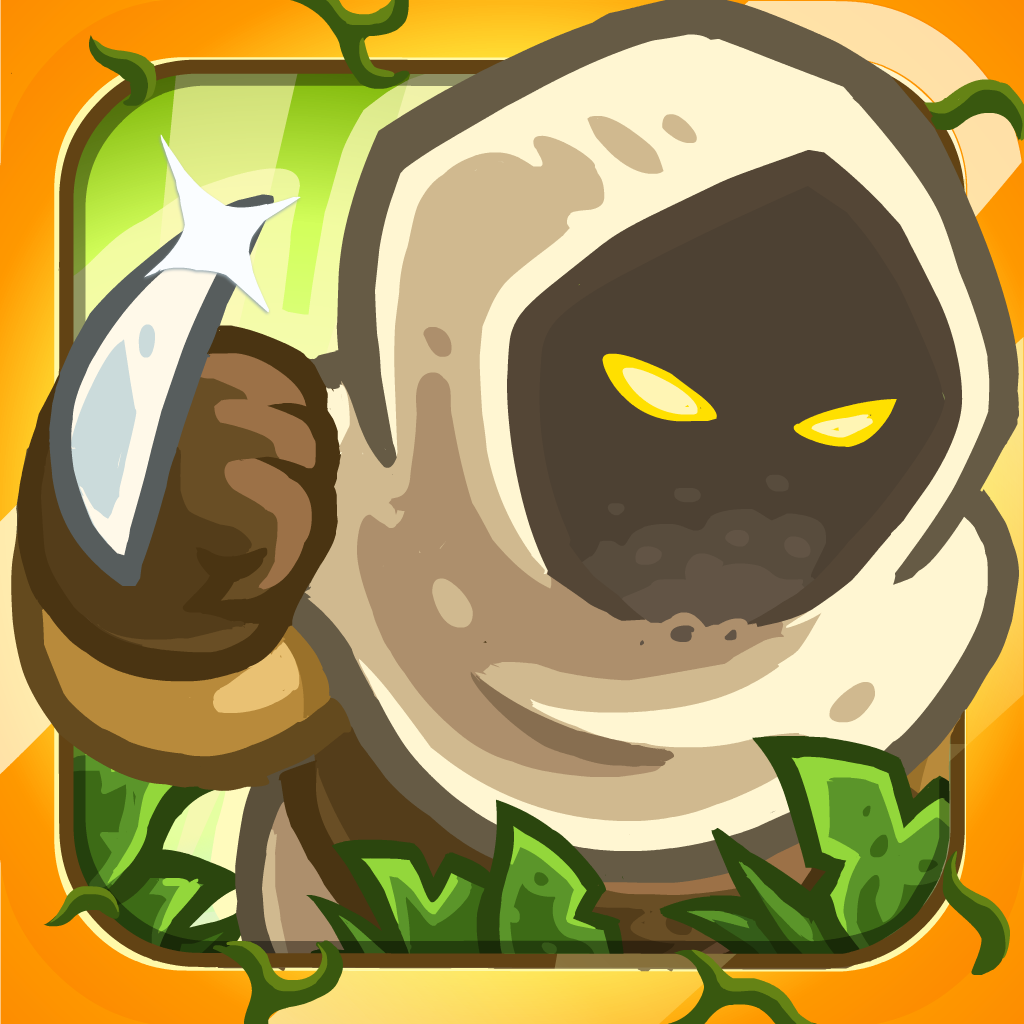 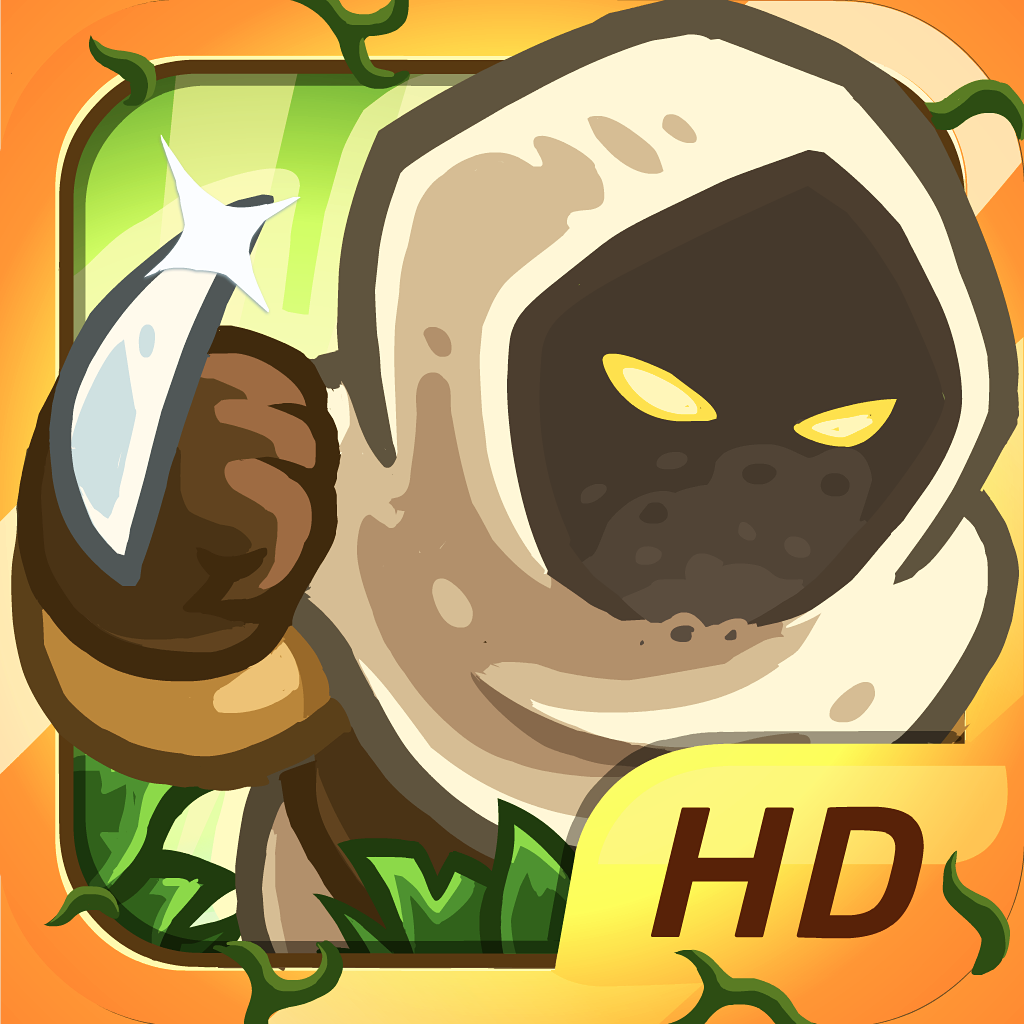 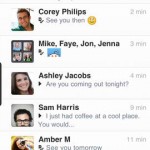 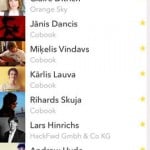