You are using an outdated browser. Please upgrade your browser to improve your experience.
by Aldrin Calimlim
September 18, 2013
The popular gesture-based email app Mailbox has just been "iOS 7-ified" — so much so, in fact, that not only has it been redesigned for iOS 7, but it has also been made compatible only with iOS 7. So, if you want to use the latest version of Mailbox, you must first update your iPhone, iPod touch, or iPad to the latest version of iOS. And if you've taken a shine to iOS 7, you're certainly going to want to get the newly updated Mailbox, which fully embraces the operating system's look and feel, notably its flatness and translucency. Mailbox cofounder Gentry Underwood shares how the redesigned app came to be in a blog post:

Much of our work in updating Mailbox for iOS 7 has been about taking things away. We’ve removed shadows, flattened textures, and straightened unnecessary curves. We’ve simplified transitions and replaced replica physical buttons with simple digital ones. The result is a cleaner interface that reduces cognitive load and feels faster. But that’s just the beginning. Once we removed all the visual clutter we noticed lots of opportunities to improve the basic design. Suddenly we could see places where our existing UI was either unclear or inefficient. Left with nothing but the simplest of interface elements, we were more free than ever to iterate on them.

And from this apparently fortuitous turn of developments emerges the new and improved Mailbox, which also supports background email syncing for keeping the app up-to-date every time it's opened. The new "iOS 7-ified" version of Mailbox is available now in the App Store for free. Note that the app is now compatible with iPhone, iPod touch, and iPad running iOS 7.0 or later. For more apps that have just been updated for iOS 7, check out Twitter’s iOS 7 Update Offers A Fresh Look And New App Icon, Pandora Radio 5.0 Features iOS 7 UI Adjustments Plus Major Enhancements For iPad, and Amazon’s Kindle App Features A Beautiful New Design To Compliment iOS 7. [gallery link="file" order="DESC"] 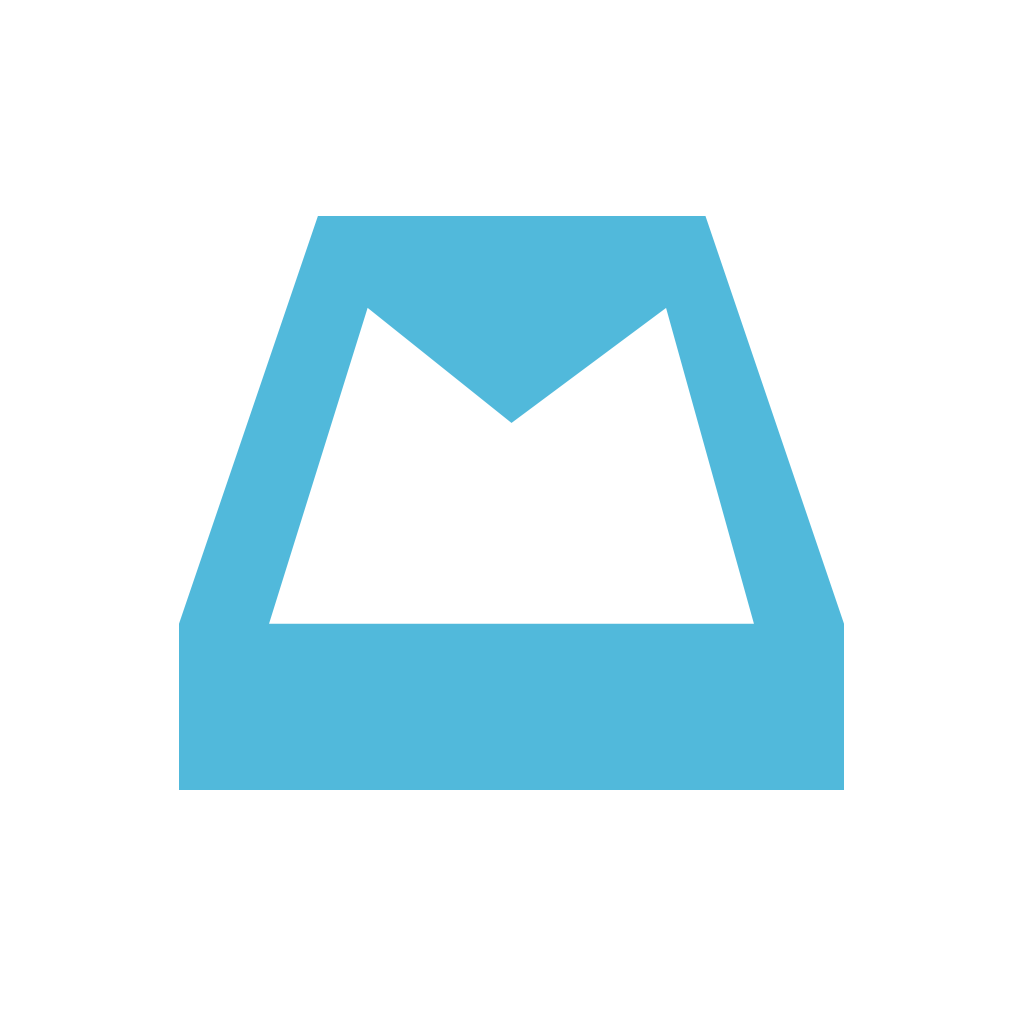 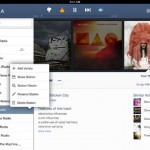 Camera+ 4 Focuses On iOS 7 With Revamped Interface And AirDrop Support
Nothing found :(
Try something else