You are using an outdated browser. Please upgrade your browser to improve your experience.
by Joe White
September 25, 2013
Apple's iPhone 5s ships with improvements made in the camera department, but Sony's "snap-on" QX10 and QX100 smartphone lenses - which recently gained Camera360 support, and are now being offered in the Photojojo store - promise to take iPhone photography to the next level. Camera360 announced recently that its popular camera app will support the snap-on lenses, which include the QX10 and QX100, thanks to the availability of Sony's remote camera API. The application will offer a "Sony Camera" mode of shooting, in which users of the lenses can access advanced features and may even save digital photographs to a microSD card housed in the lens itself. Gary Gu, marketing director of Camera360, said in a press release:

Through working with Sony DSC-QX100 and DSC-QX10 cameras, we're making it easier for mobile photographers to capture high quality pictures with the most popular and professional filters. We're making continuous improvements to provide a better photography experience for global smartphone users.

Of course, this isn't the first we've heard of the QX10 and QX100, which aim to turn Apple's iPhone into a D-SLR-quality camera. As a reminder, the former, less expensive lens offers an 18.2 megapixel sensor and 10x optical zoom, while the latter, more expensive QX100 features a 1-inch 20.2 megapixel sensor and a 3.6x optical zoom. Plus, because the iPhone merely acts as a "live viewfinder" for the lenses (and connects to the accessories wirelessly), you can detach the QX10 or QX100 and shoot with it at arm's length, or even while it's attached to a tripod, using the smartphone merely as a remote control. Impressive, right? There's even a champagne-colored snap-on lens, which looks like it'll compliment the gold iPhone 5s perfectly. Both products are set to launch at the end of this month, however the so-called "lens cameras" can already be preordered online from Photojojo for $250 (QX10) and $500 (QX100). For more information on the camera lenses, including the option of placing a preorder, head over to the Photojojo store. We'll keep you updated with further information as we receive it. In the meantime, see: Starting This Friday, You'll Be Able To Buy A Pebble Smart Watch From AT&T, Apple Can Finally Use The "iPhone" Name In Brazil, and Today's Apps Gone Free: Workout Plan, SLUZZULS, Coowl And More. 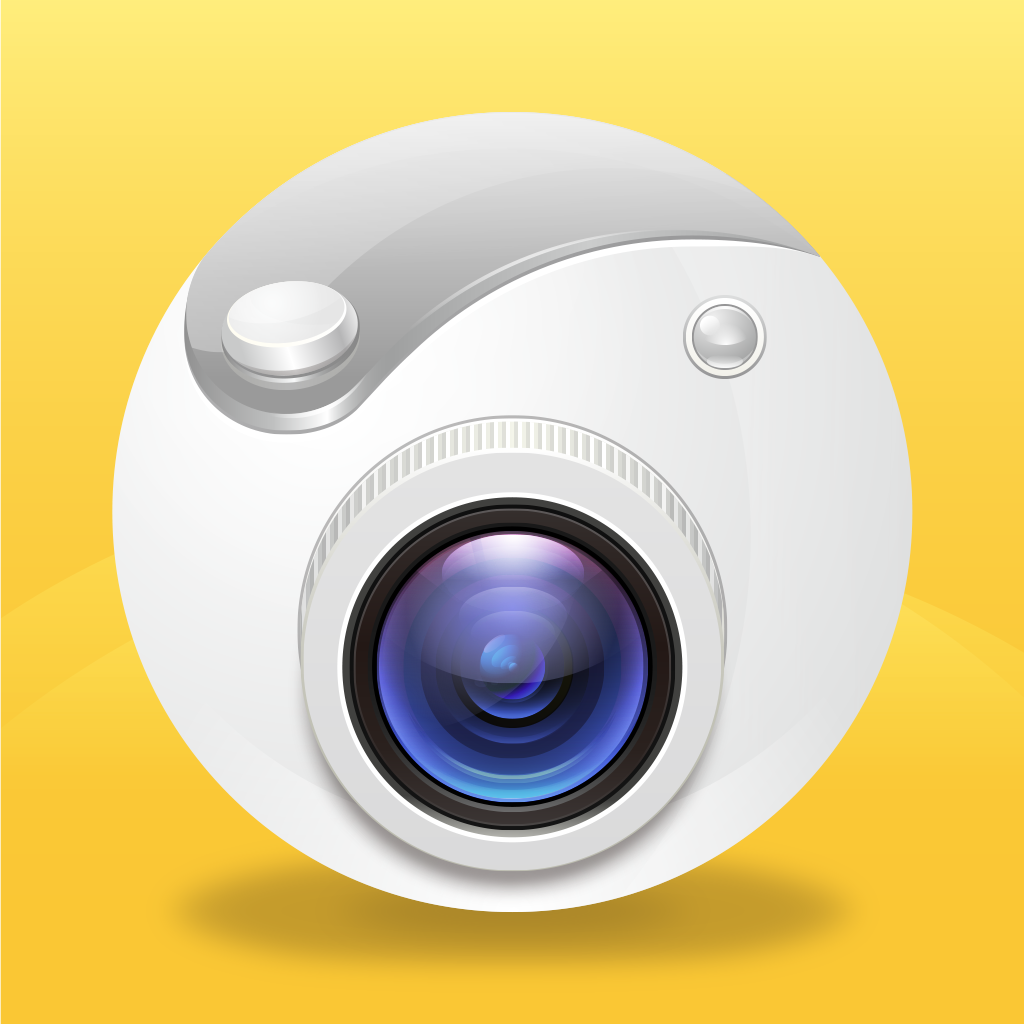 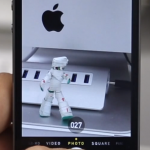 How Many Photos Will The iPhone 5s Handset's Burst Mode Take?

Camera+ 4 Focuses On iOS 7 With Revamped Interface And AirDrop Support
Nothing found :(
Try something else